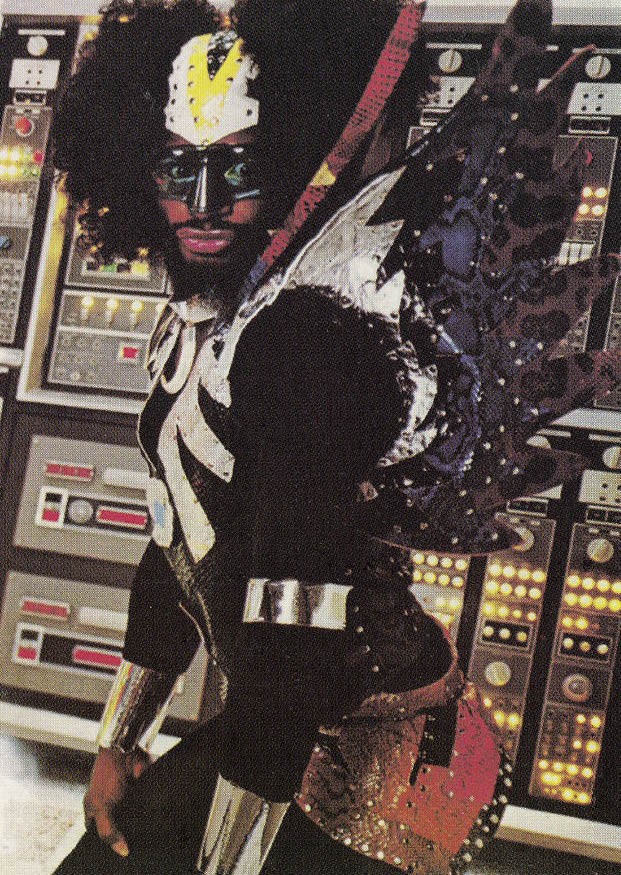 They are here. They are from the future. And the future is African. Two Afronauts have landed with their “Mothership” in the TONSPUR_passage of the MQ Vienna and are making contact with passers-by. As historians from the future, they are working on a study of the strange human species that colonized Europe in 2016. They are exploring the roots of what they call the “Nation under a Groove” – the African-influenced world nation of the future. As Africans, a passerby initially mistakes them for drug dealers and calls them racist names. But as more highly developed beings from the future, they see no differences between skin colors. With another passerby they analyze the desperate attempt to construct differences. Is racial differentiation a fetish in this society, or part of a primitive cult?
The Afronauts show the woman her “mothership” and give her a glimpse of the future. They explain what the future society will have to do with the groove. Funk music is an interactive system in which there is no hierarchy of musical elements. The Afronauts are searching for their musical origins, which go back to the 1970s African-American music of Sun Ra and Parliament / Funkadelic. They inquire to what extent Europe is aware of the first signs that the future of the planet will be decided in Africa. Do we know about today’s informal parallel economies like “System D” in Namibia that are developing, past the power of corrupt governments and neo-colonial Western big business? From the exodus of hundreds of thousands of Portuguese to the booming economy of Angola? The Afronauts try to find out what went wrong in our time, why Europe could later become the problem province of the planet. 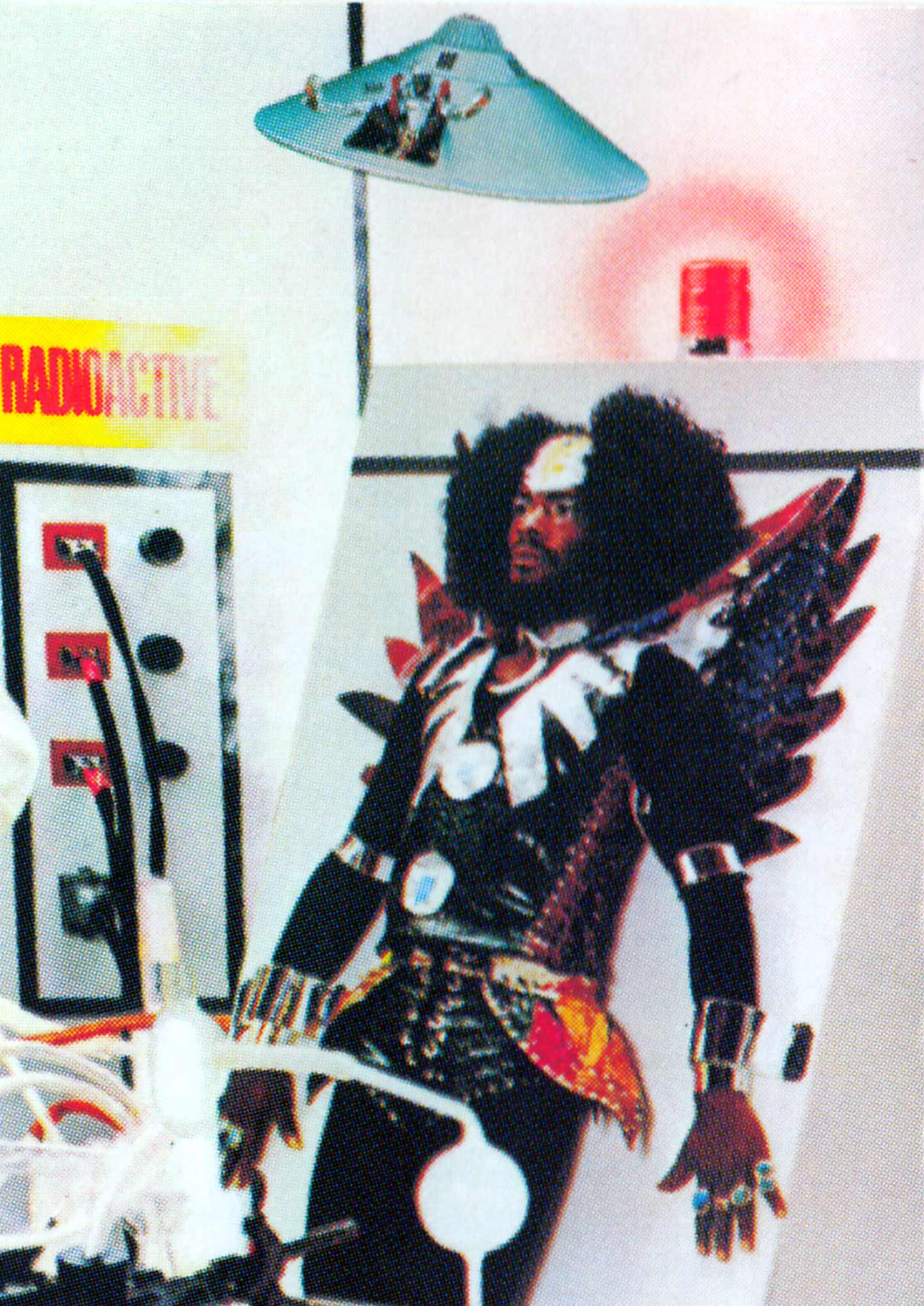 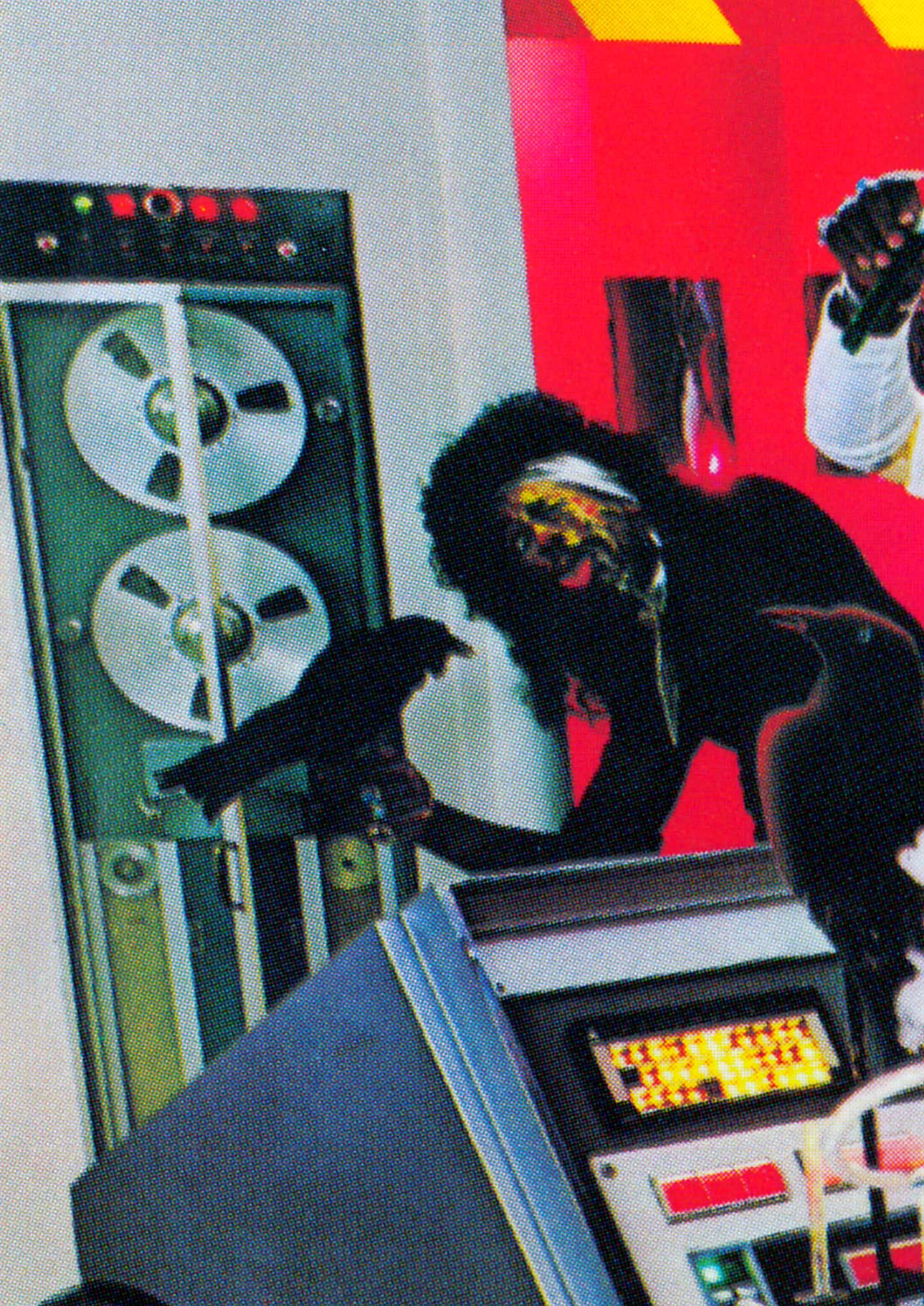 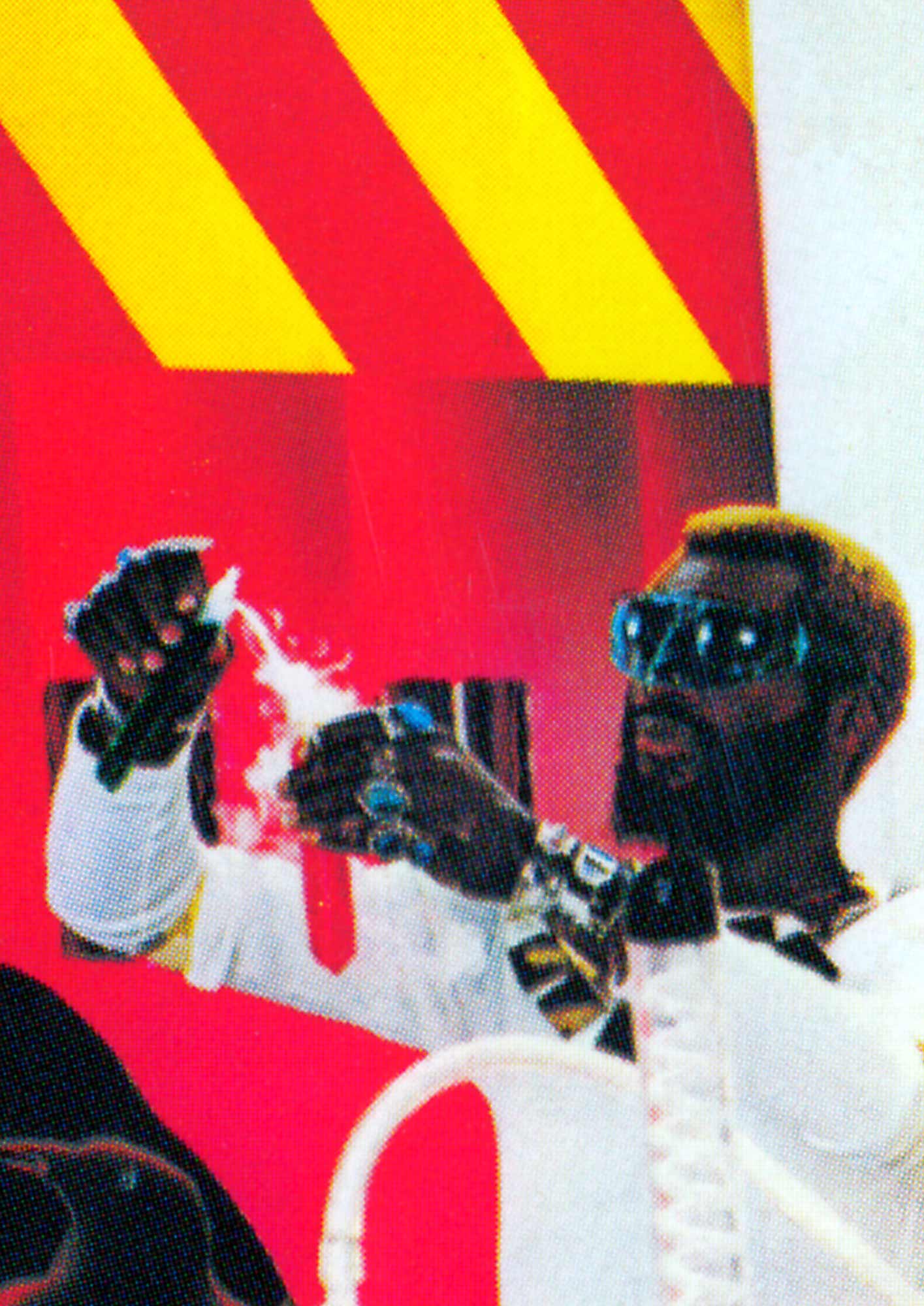 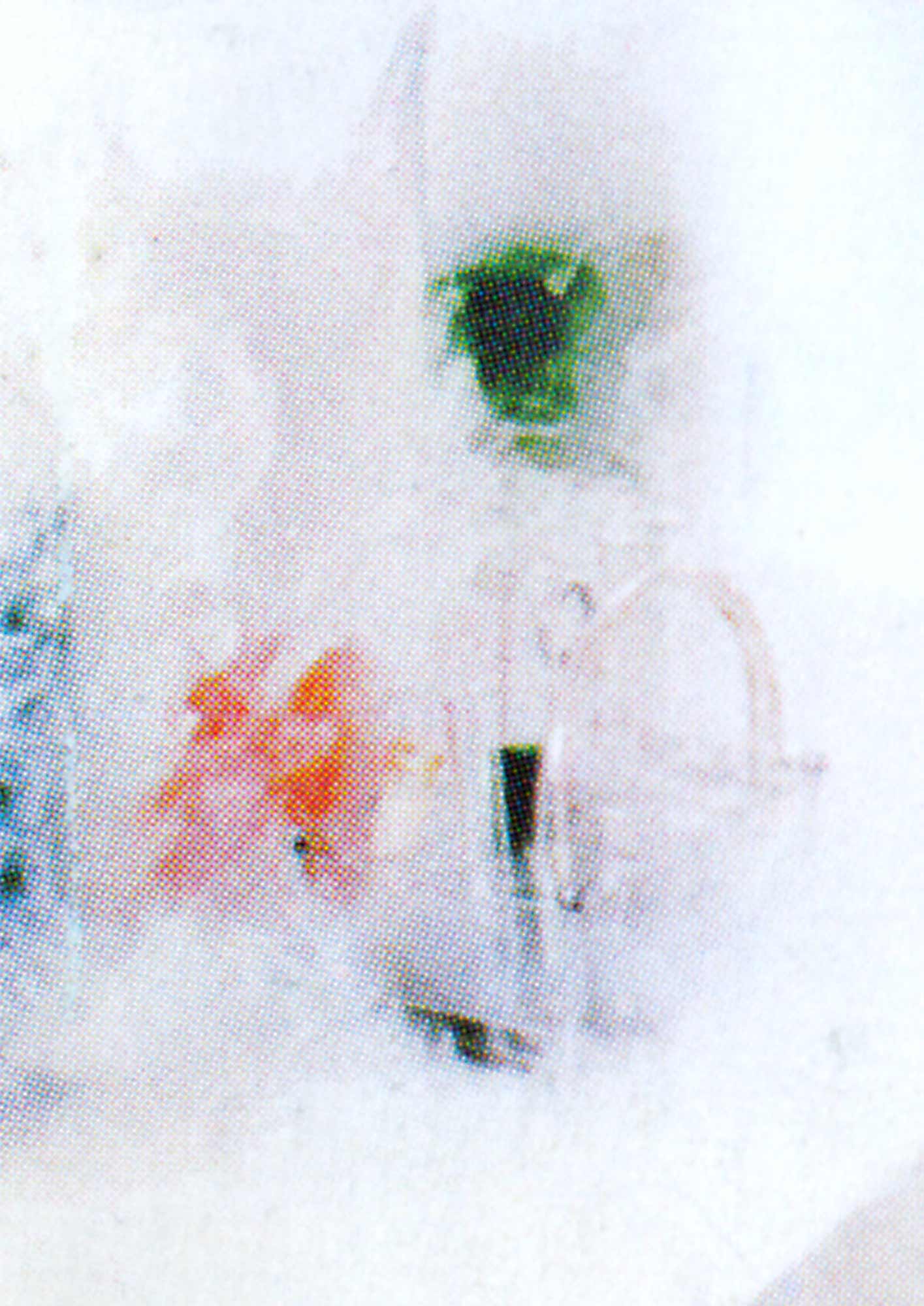 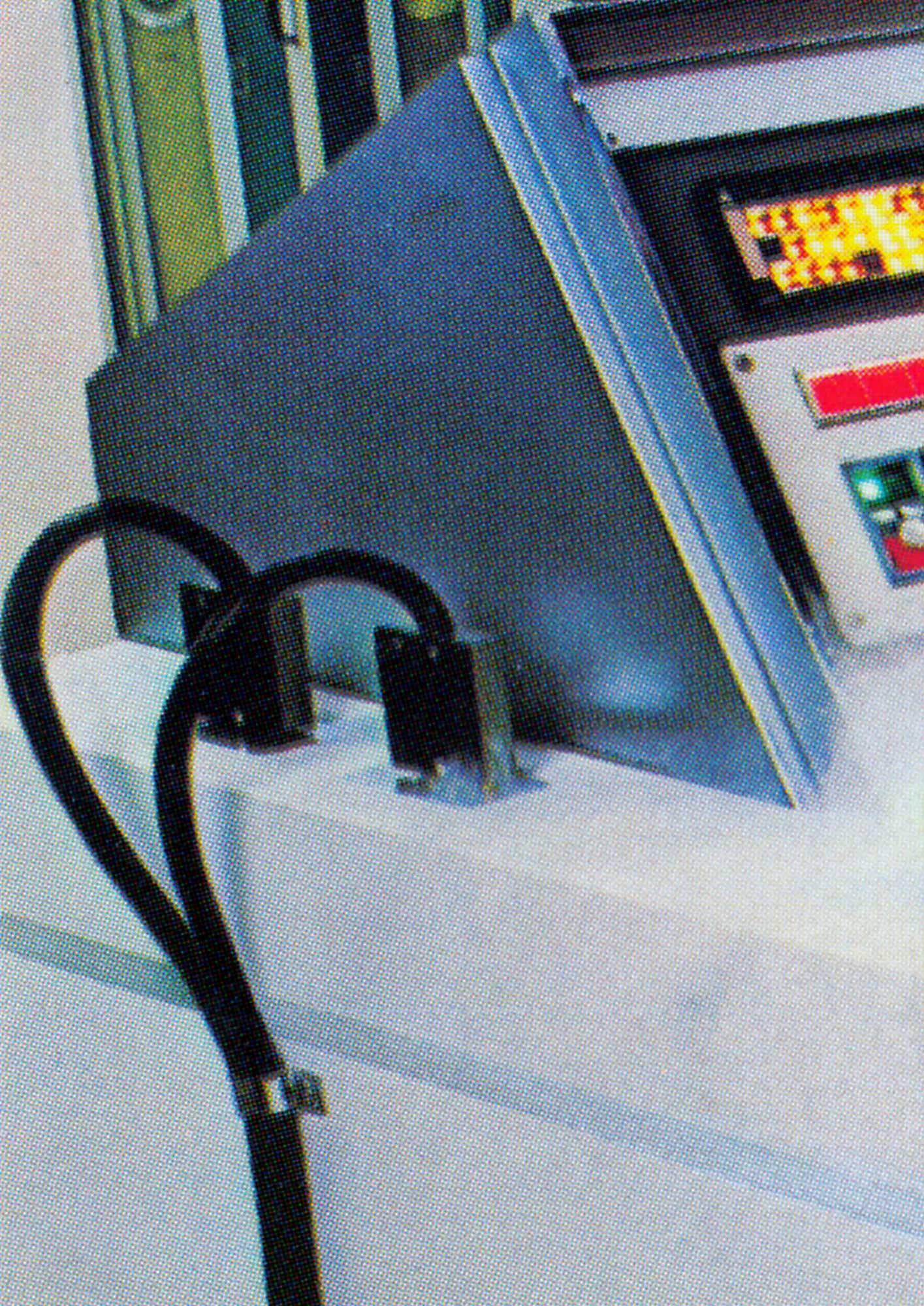 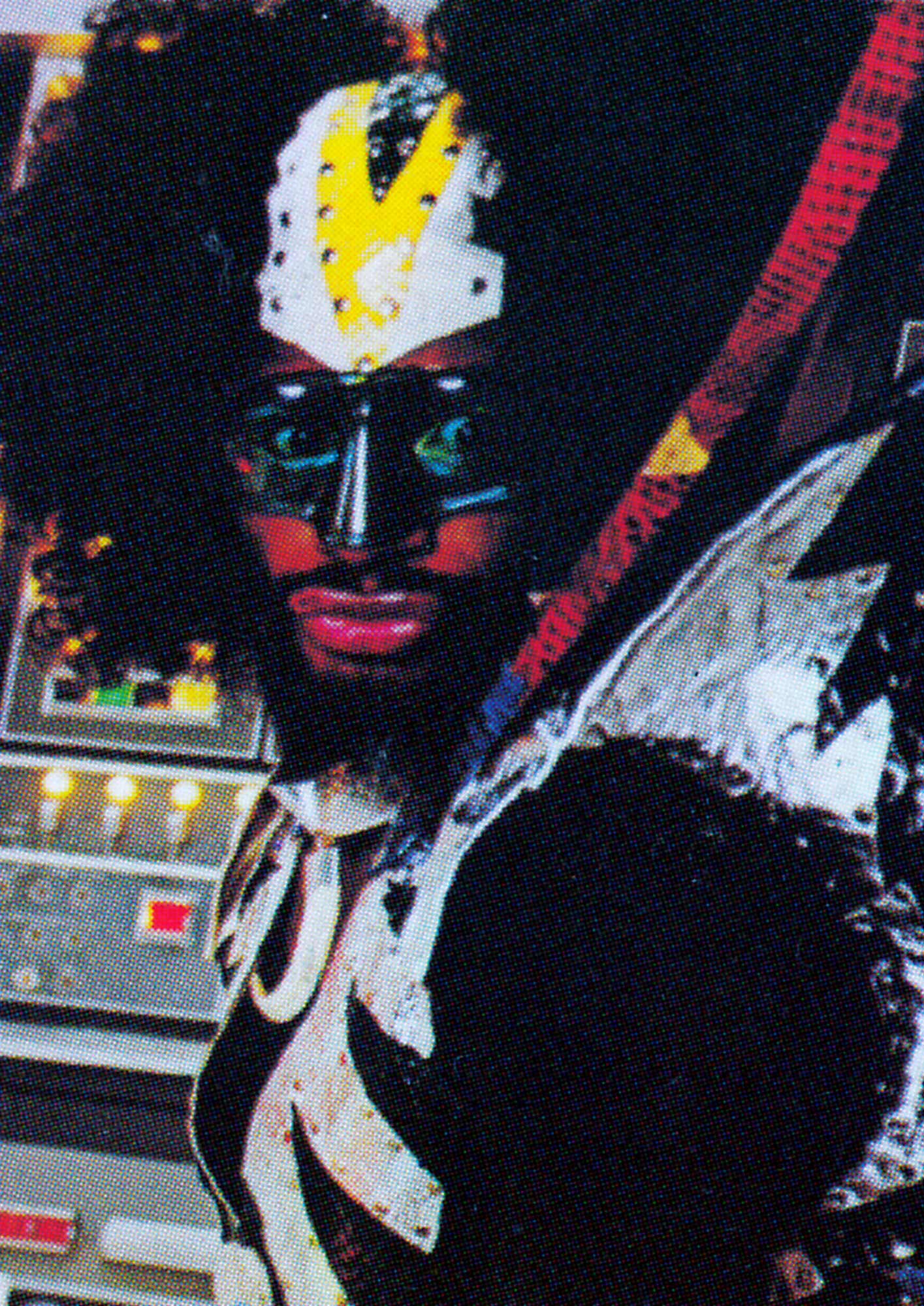 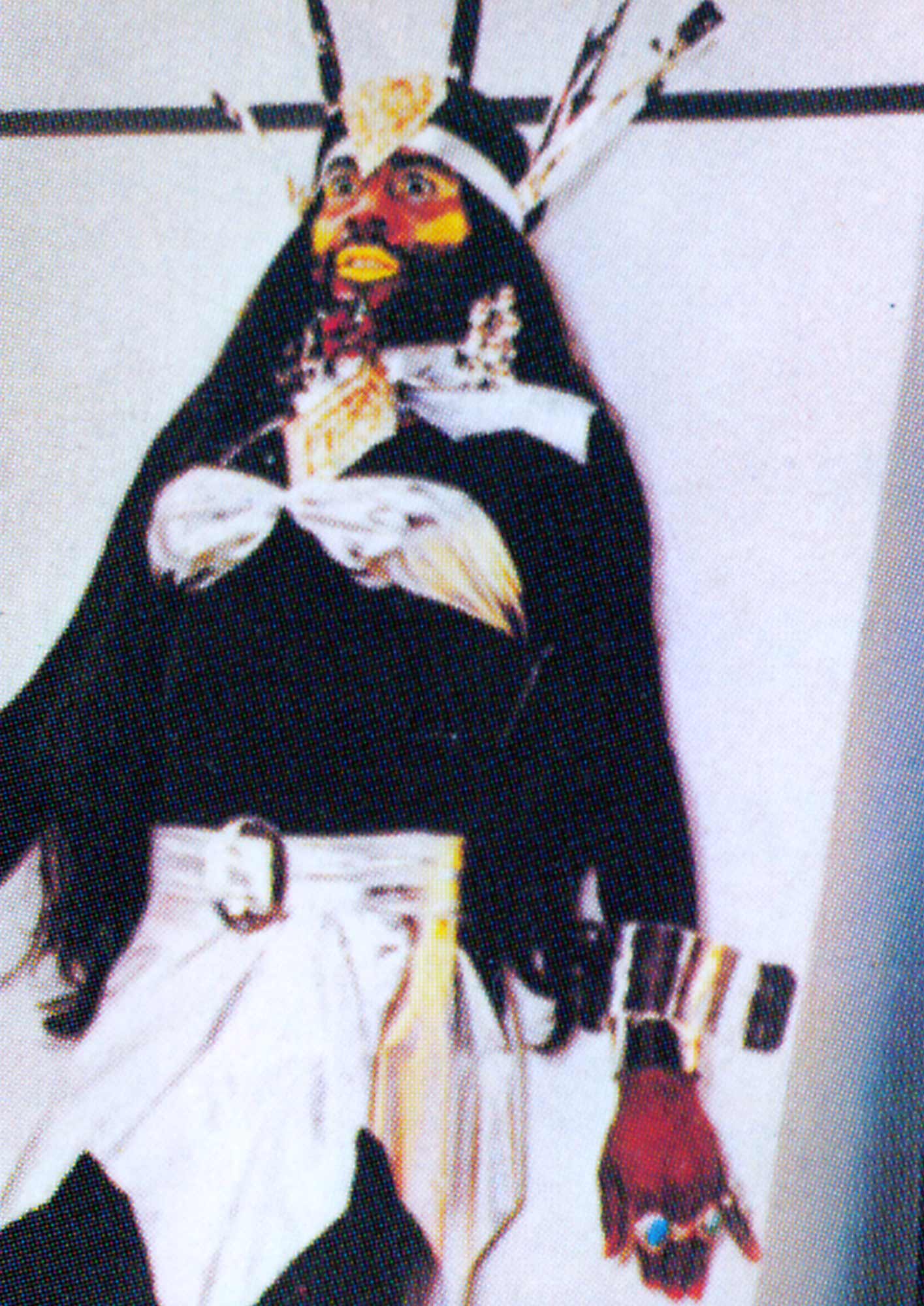