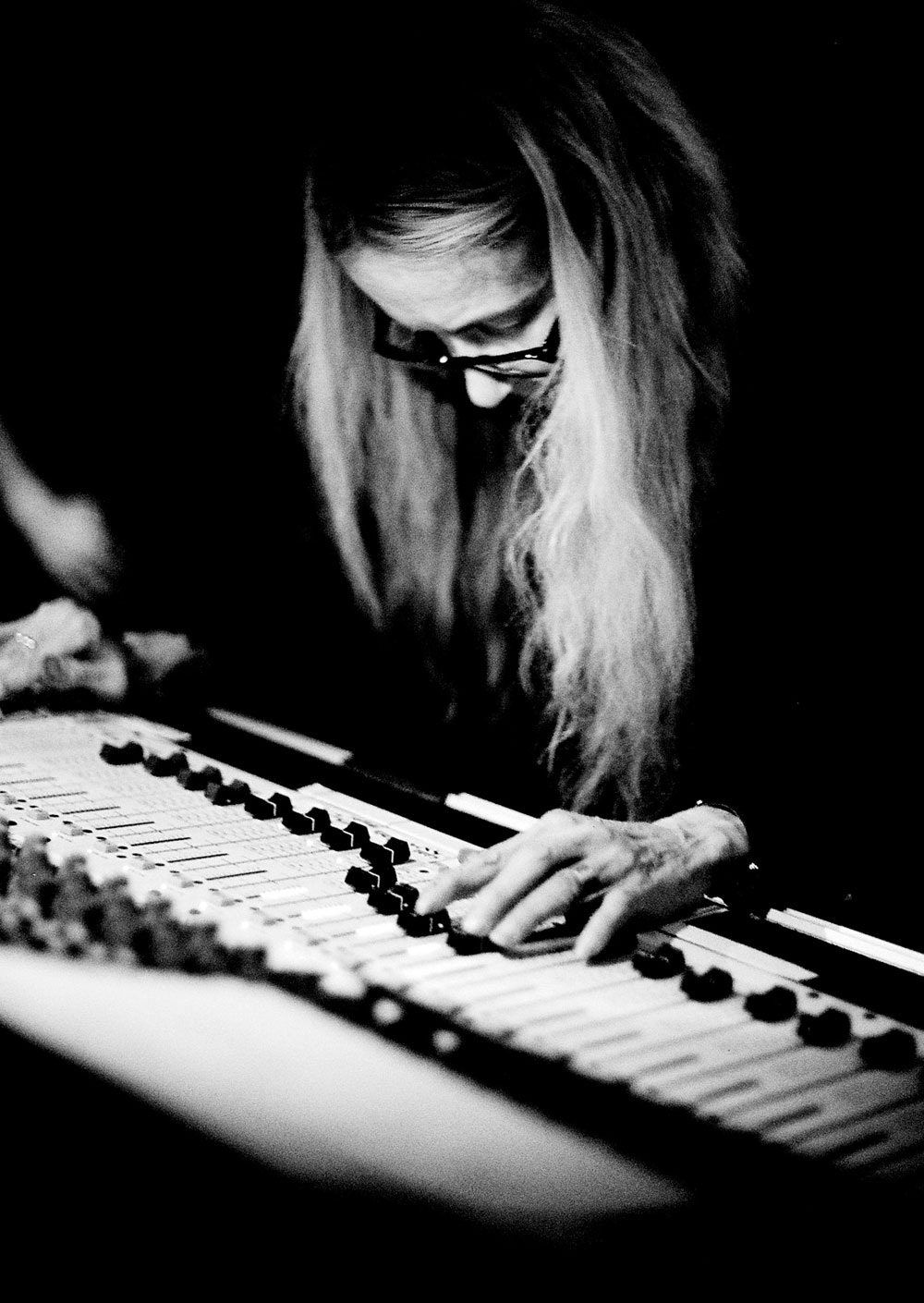 Maryanne Amacher was not only one of the most interesting composers, but also one of the best friends I ever had… She as a person, but also her unique works and performances left no one untouched.
“Hello, How Are You” is based on audio recordings I made with Maryanne in 1970 at Harmony Ranch, an artists’ commune in Connecticut. They consisted largely of conversations between Maryanne and the house parrot, Clifford, both of whom indulged in their daily interspecies communication. Other field recordings, in turn, Maryanne had made with Serge Tcherepnin. On them, one hears the beeping choruses of tiny tree frogs croaking their intricate canons night after night in mid-spring….
From these special sound memories from 45 years ago I created sequences, some of which I left unchanged, others modified. Sounds strongly reminiscent of Maryanne’s musical experiments were added. The additional recordings are from Boston Harbor (the foghorn of the lightship Nantucket, which I recorded back in the early 1980s) and from the eternal Brooklyn Bridge. The sound of two electronically processed bagpipes, which Maryanne and I both liked, plays another major role.
This work is dedicated to MA. It can be heard at TONSPUR_passage at MQ Vienna starting May 24, 2015. The 24-minute piece is structured in sets of overlapping ambient sounds, mounted over an irregular but constant track of Maryanne/Clifford-the-Parrot dialogue. At any given moment, the listener can hear a single, simultaneously essential part of the work, which, even with a short dwell time, puts them in touch with the personal sound world I offer here.
Maryanne was notorious for being nocturnal. Her nocturnal fantasies are reflected in the seven random photos of night skies, the selection of which was provided by Georg Weckwerth. 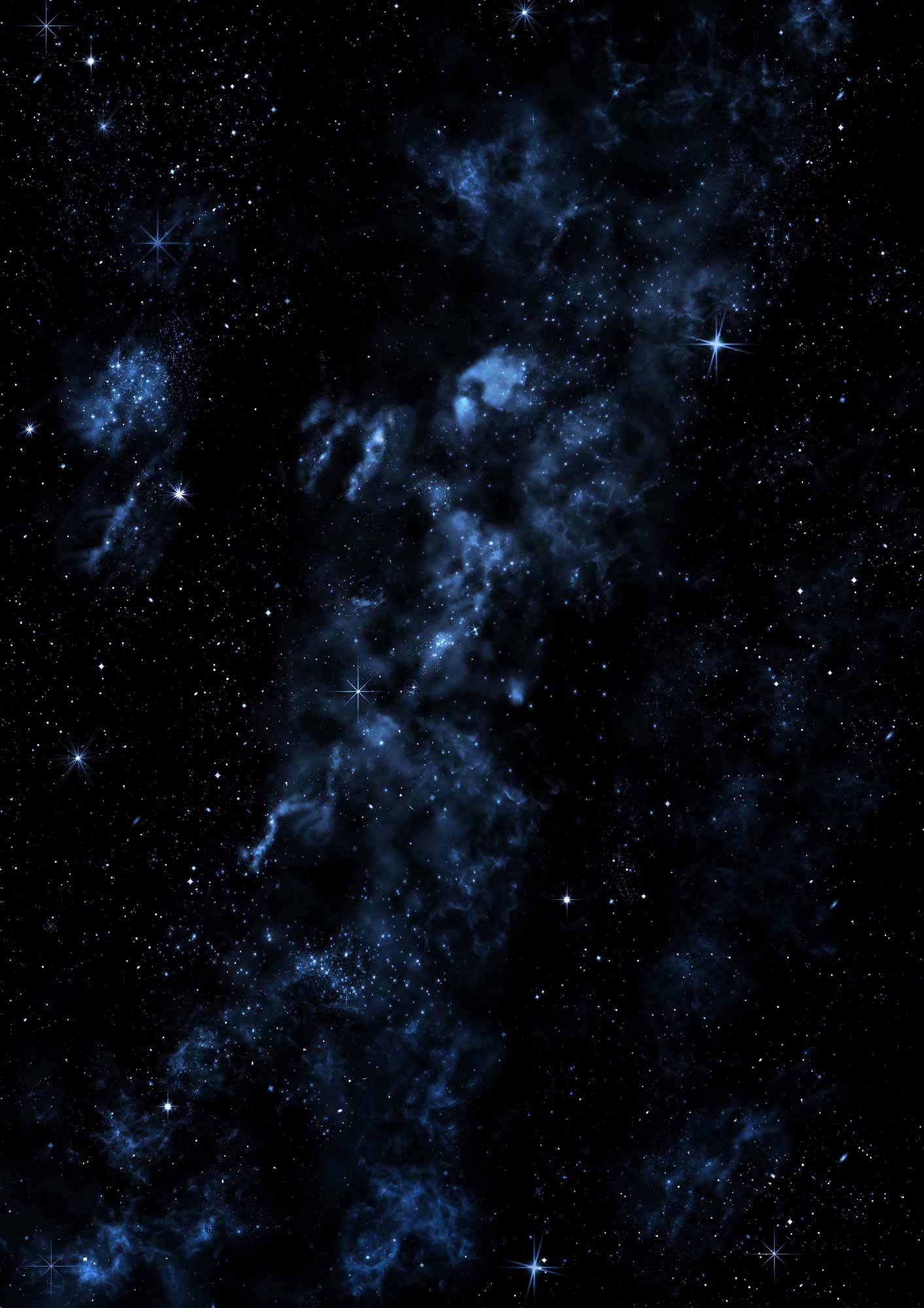 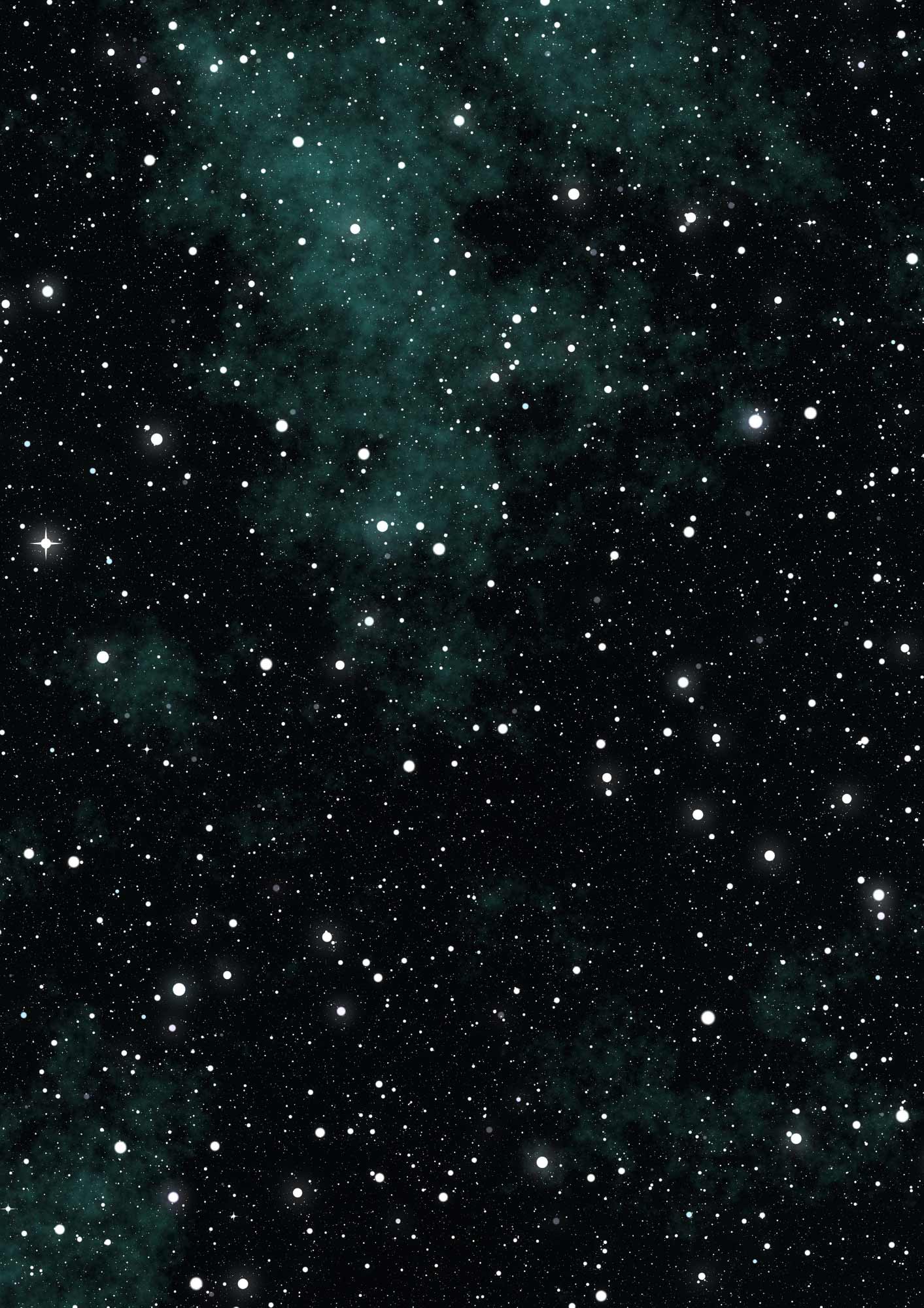 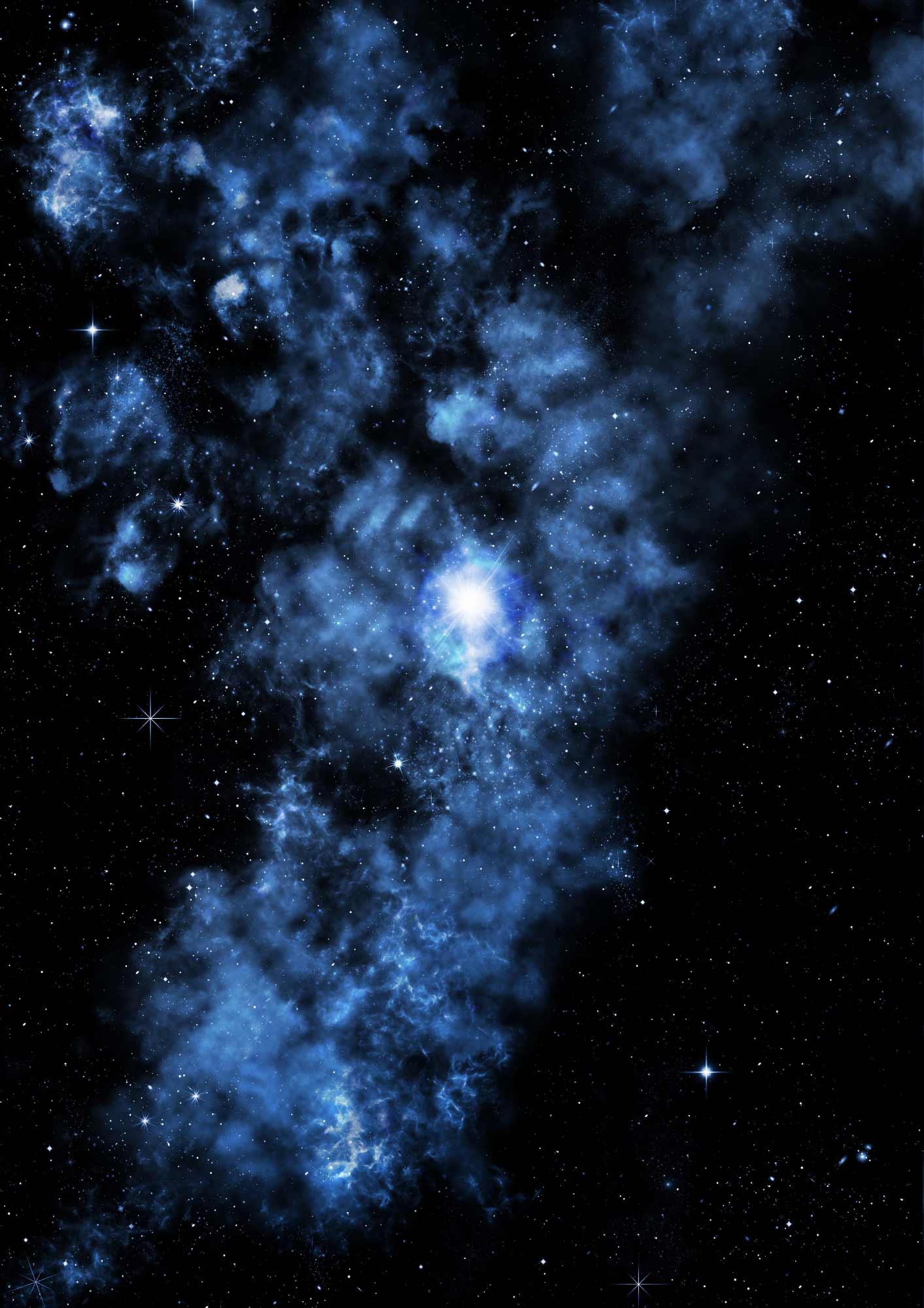 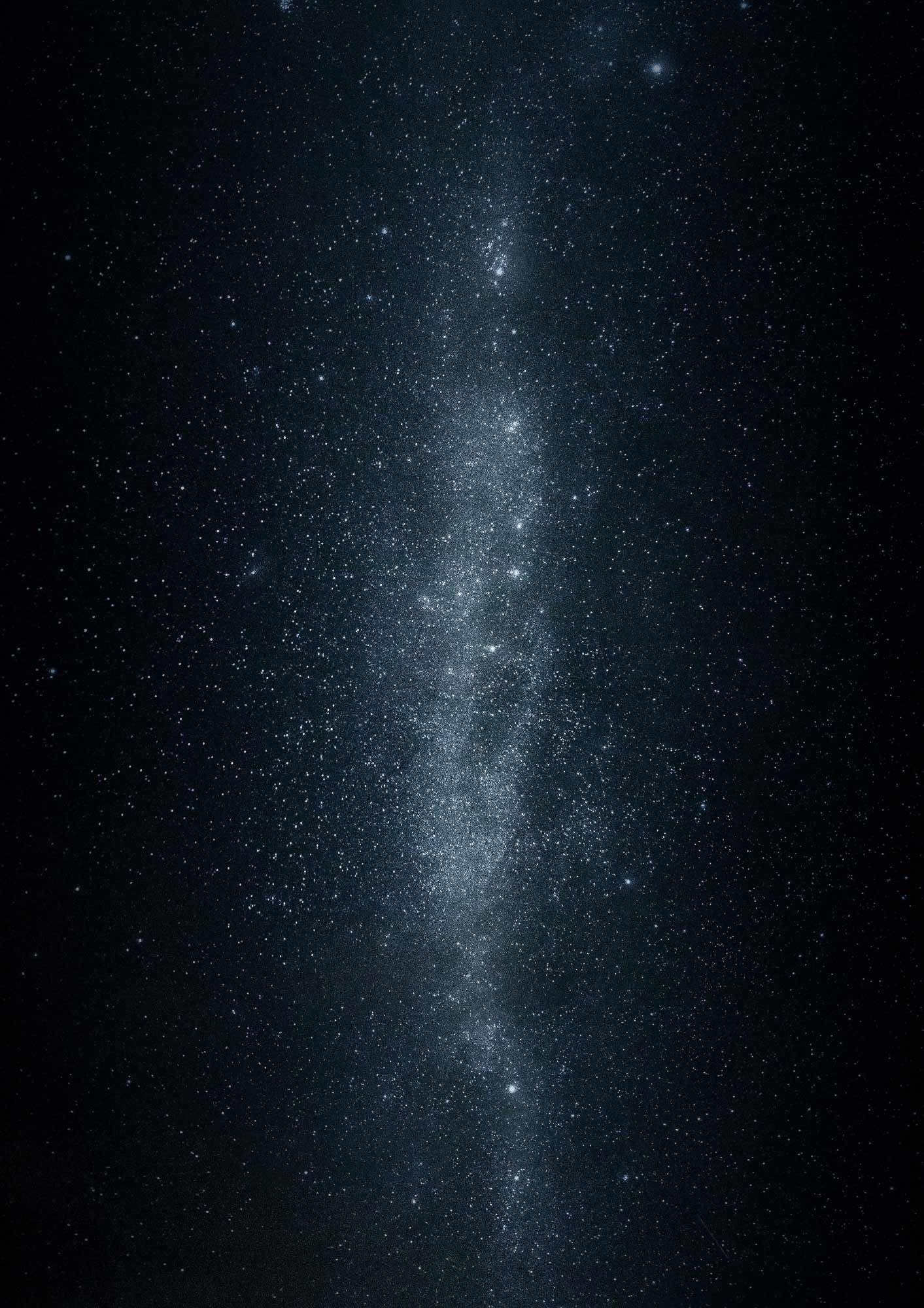 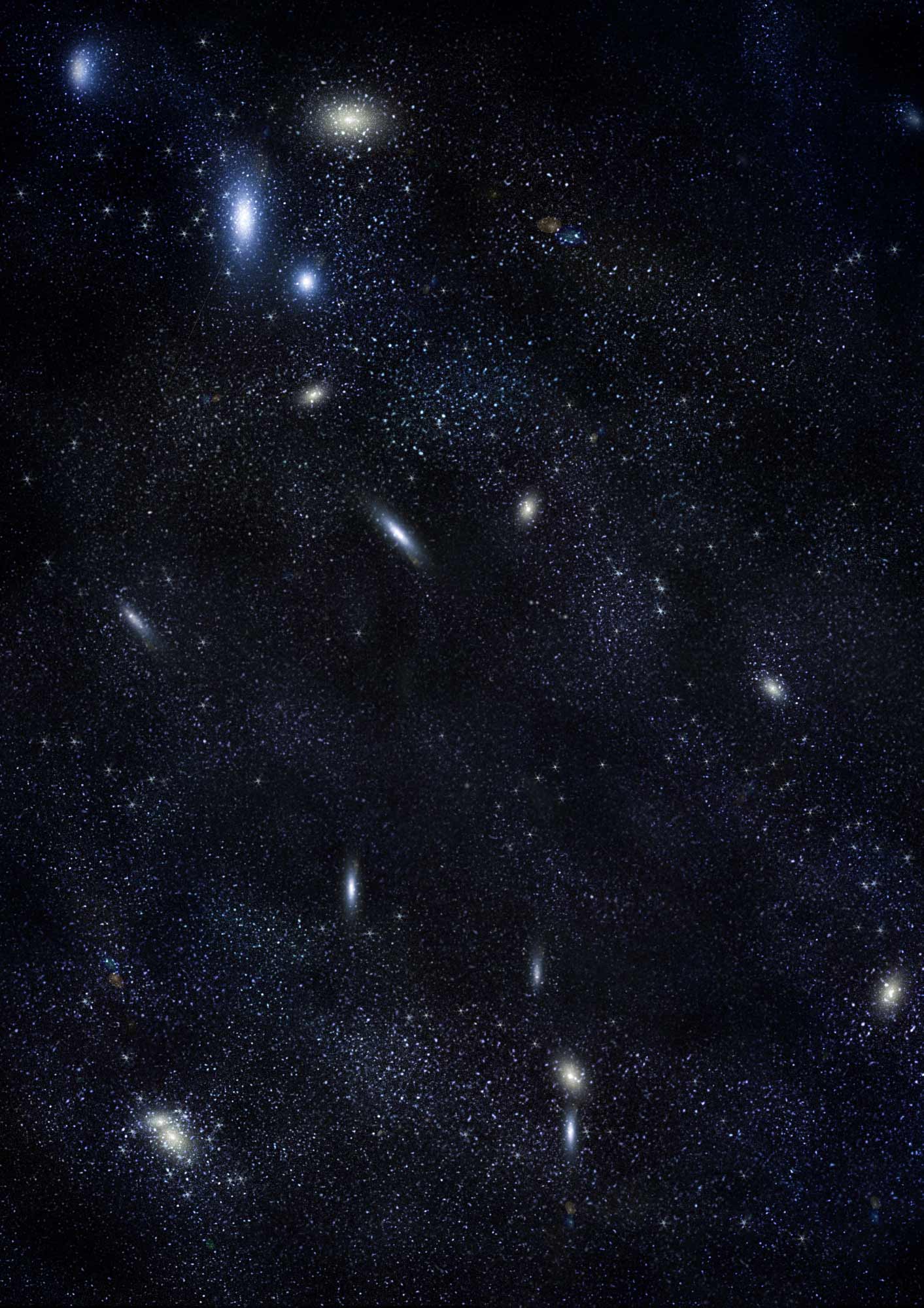 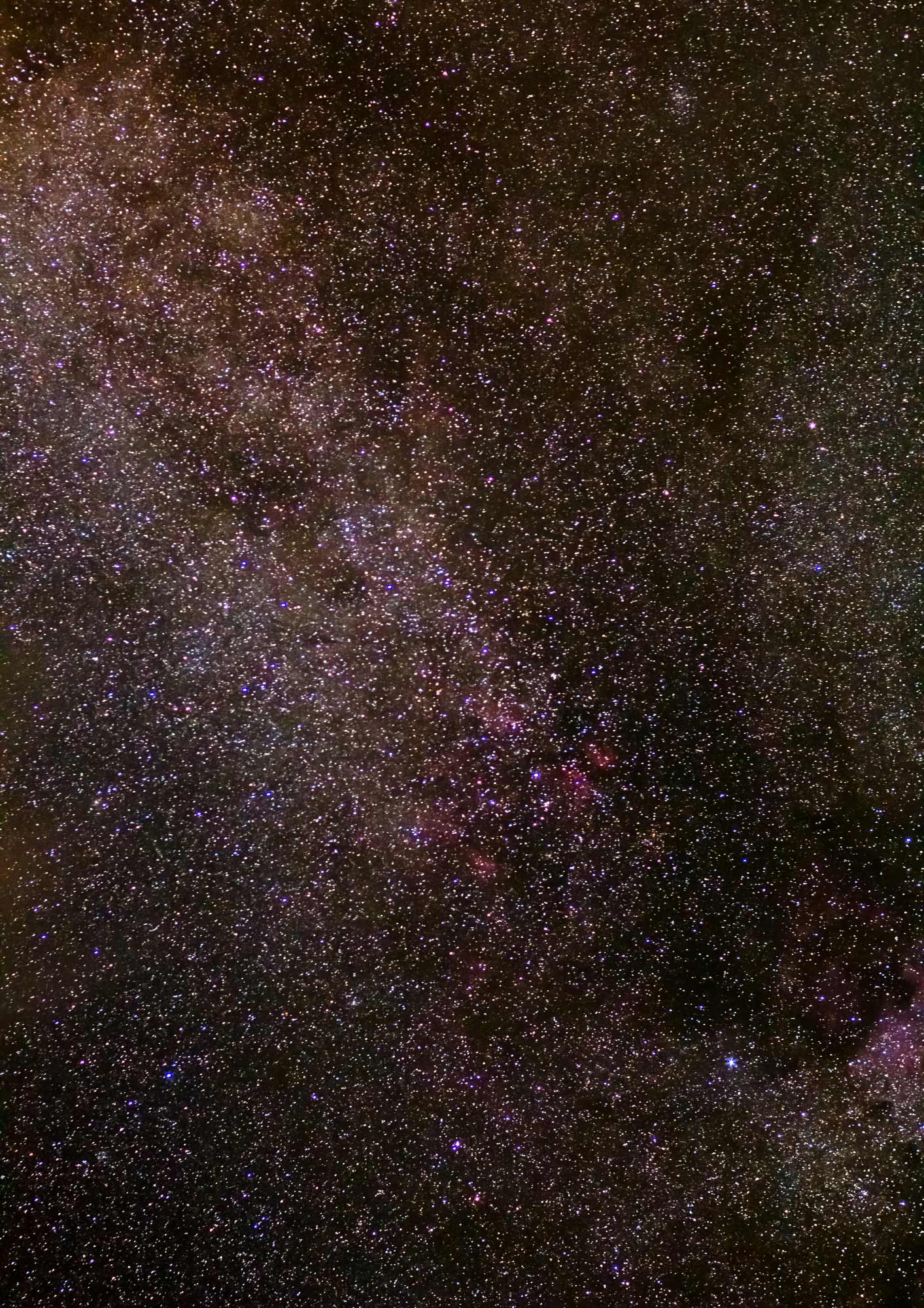 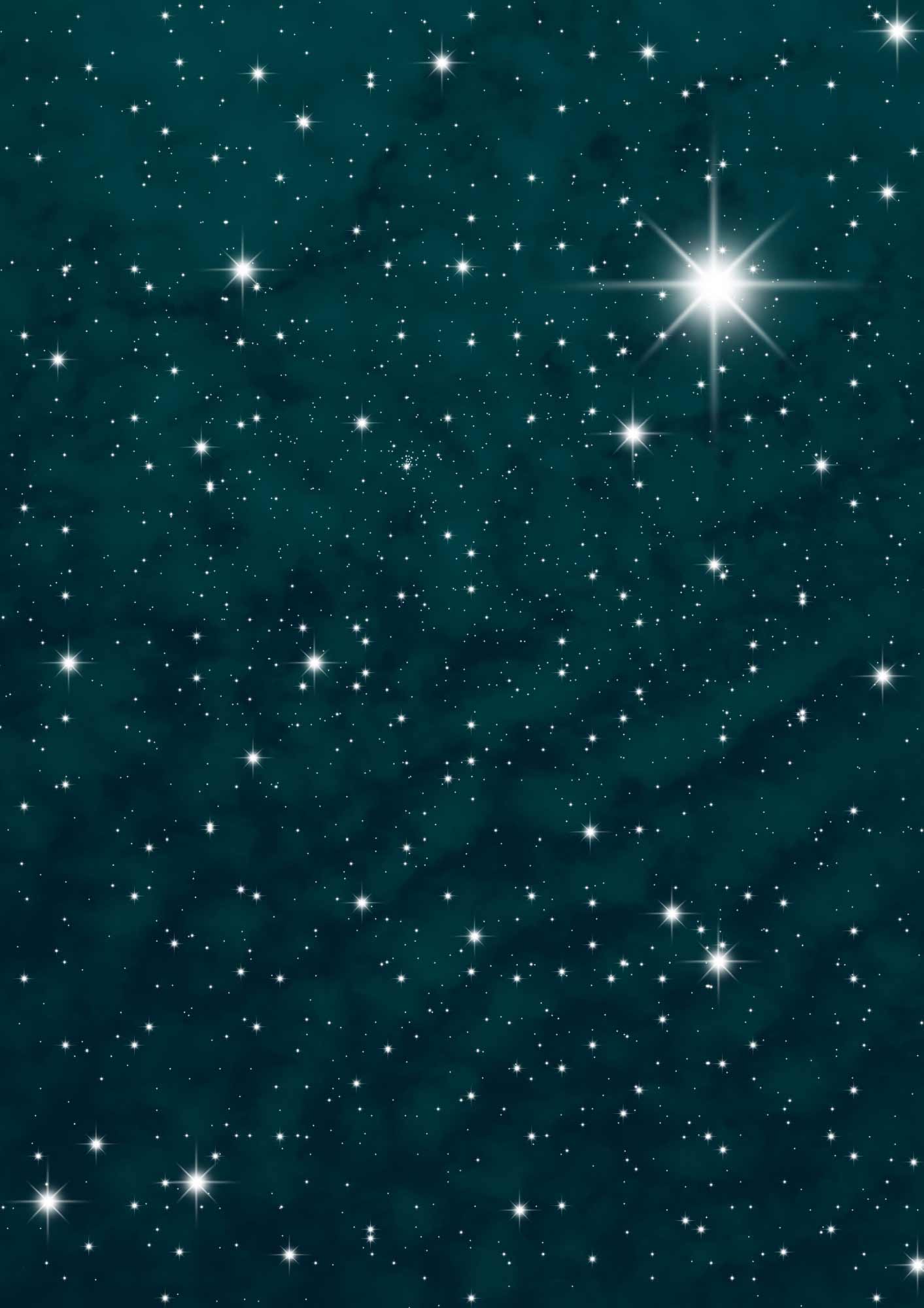