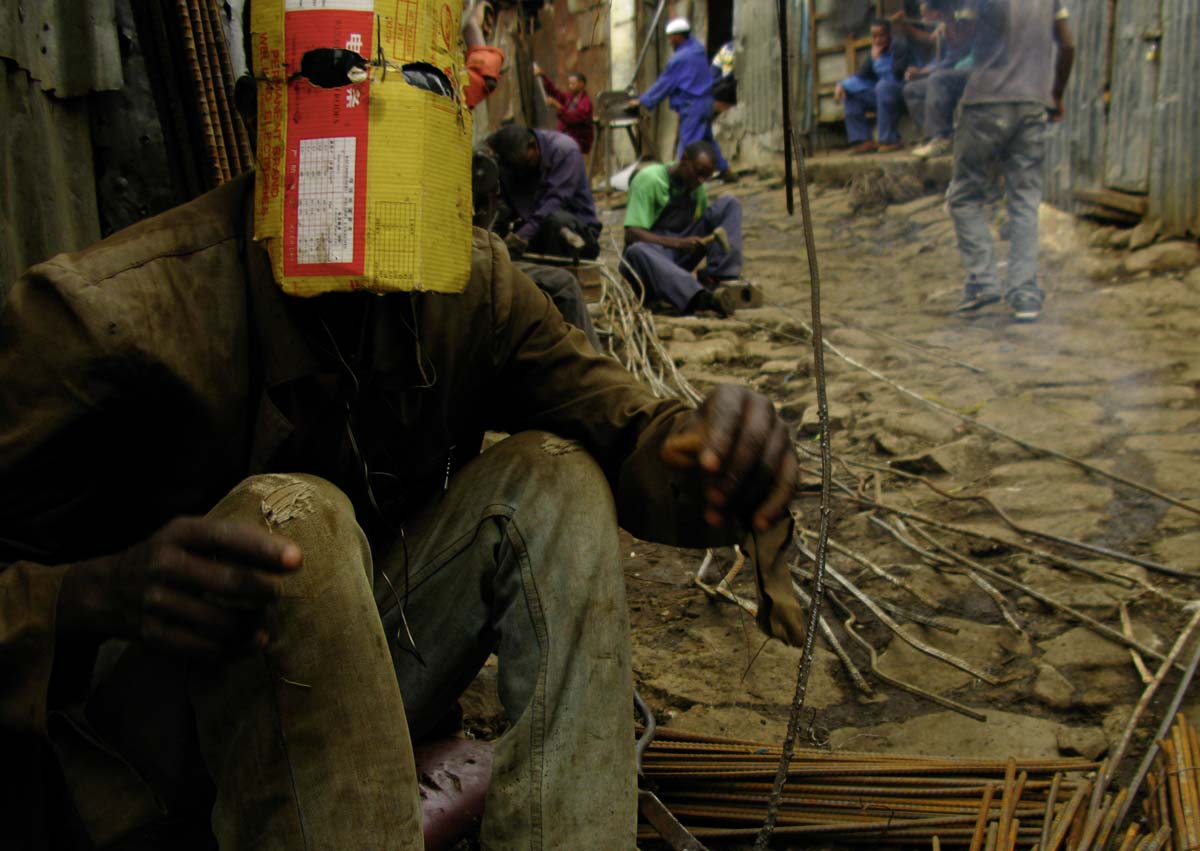 Kirkegaard asked fourteen people in Ethiopia to tell him their favourite common sound. He then worked with them to record it. From the field recordings, he then developed fourteen untitled sound artworks, each lasting exactly one minute.
Ethiopia is perhaps the strangest place Kirkegaard has ever travelled to. So, to better understand the country, he decided to listen with the ears of an Ethiopian. To hear what they hear. Kirkegaard didn’t just want to record those sounds and noises that he himself found interesting, but those that meant something to the locals and expressed their character. So he asked the Ethiopians he met on the trip about their favourite sounds related to the place where they grew up or live now. Then Kirkegaard asked these people to record them with him, or he did it alone but according to their instructions.
To bring out the essence of the sounds and noises, Kirkegaard limited the length of the fourteen pieces to just one minute. The audience at TONSPUR_passage can now listen to them like sounding postcards from Ethiopia.
“Ears of the other” represents an attempt to understand what other people hear by taking their hearing perspective. 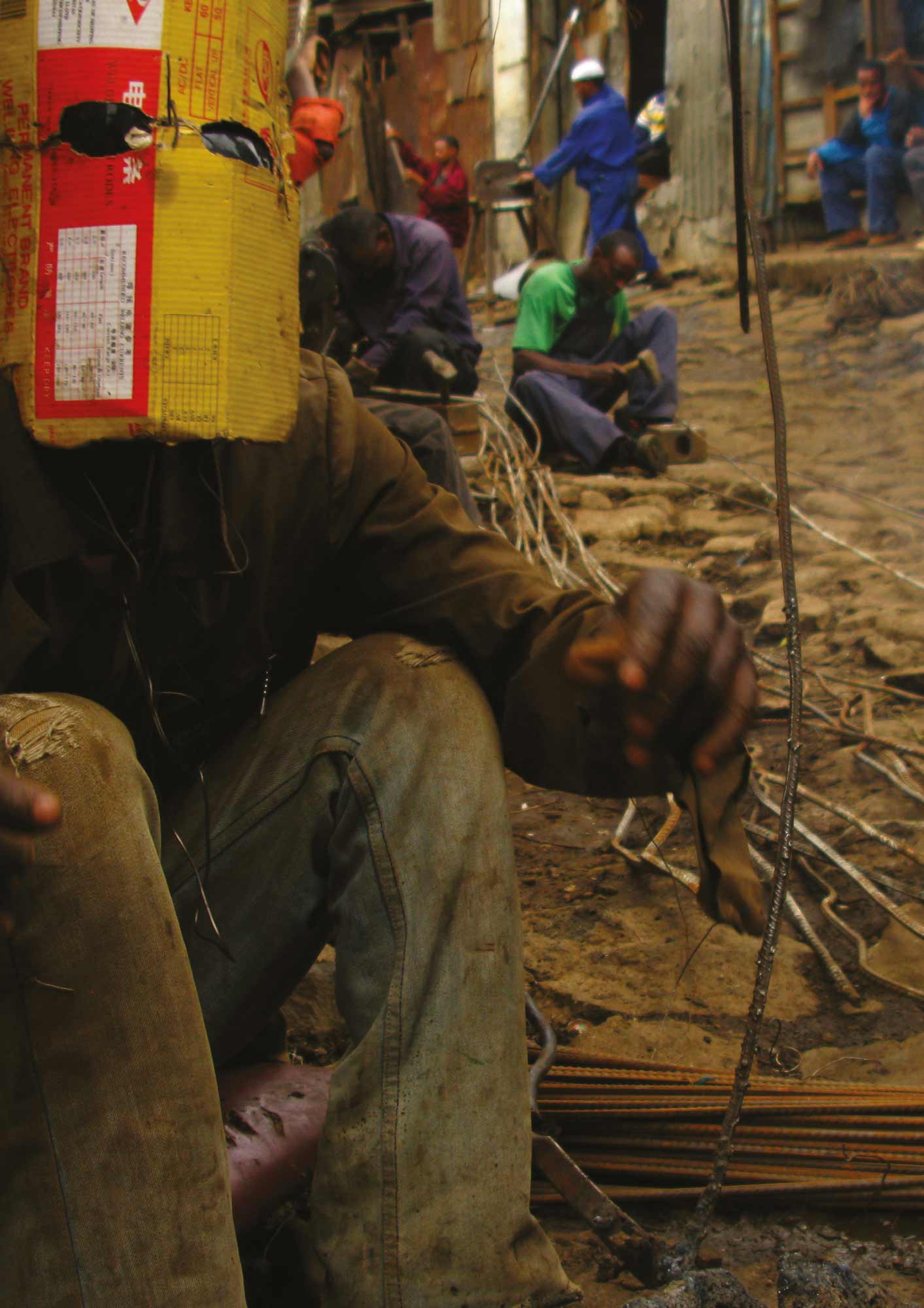 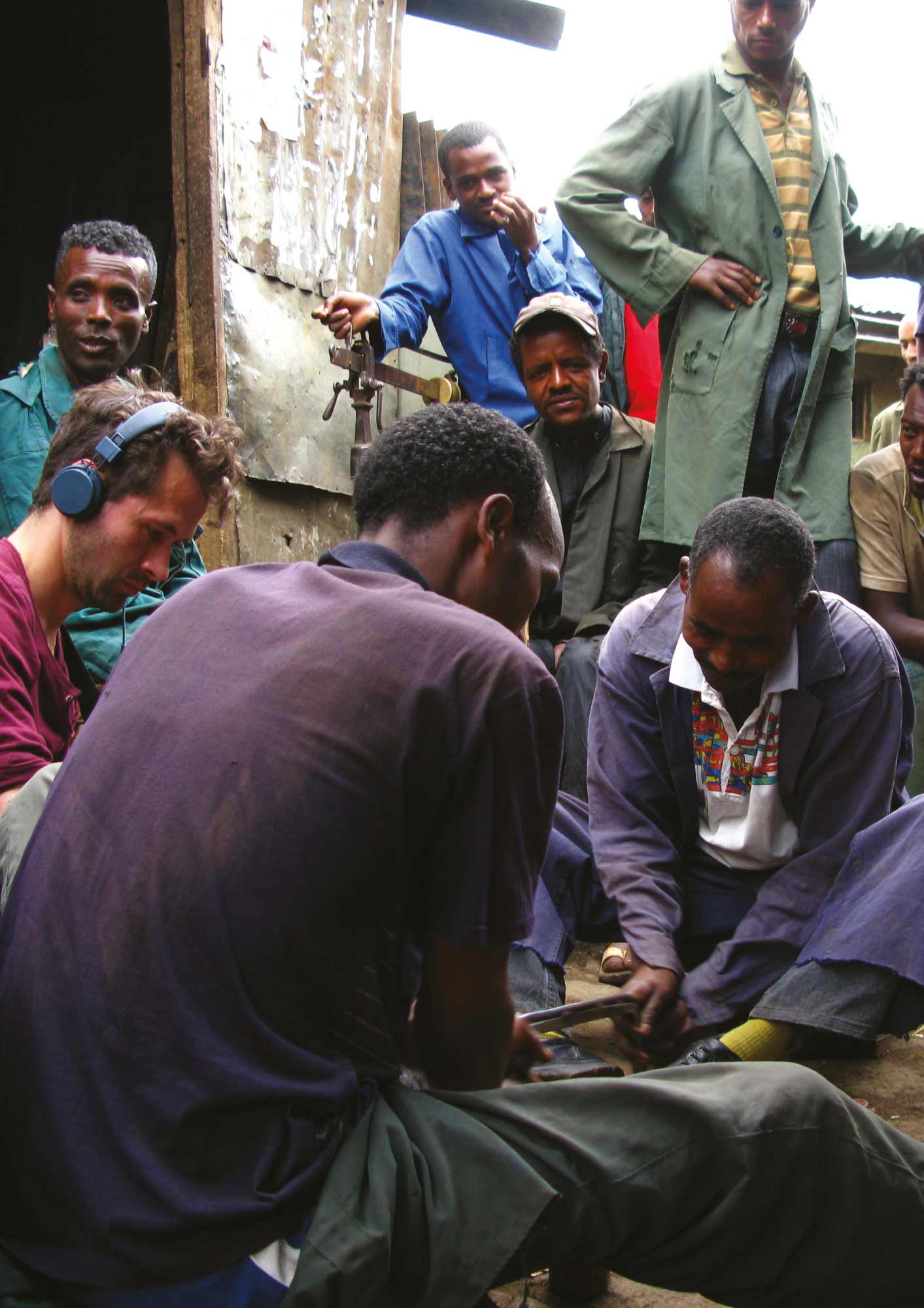 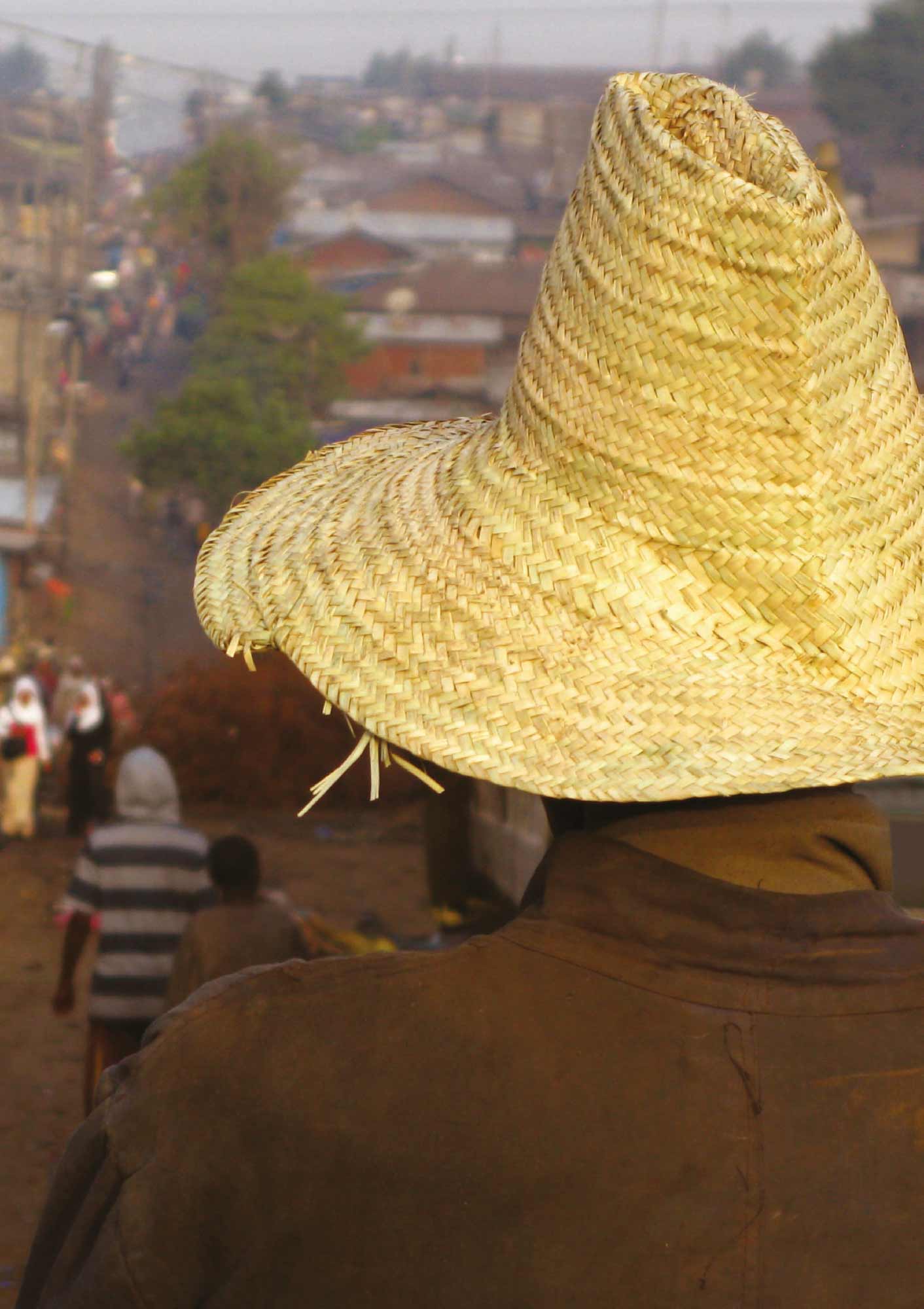 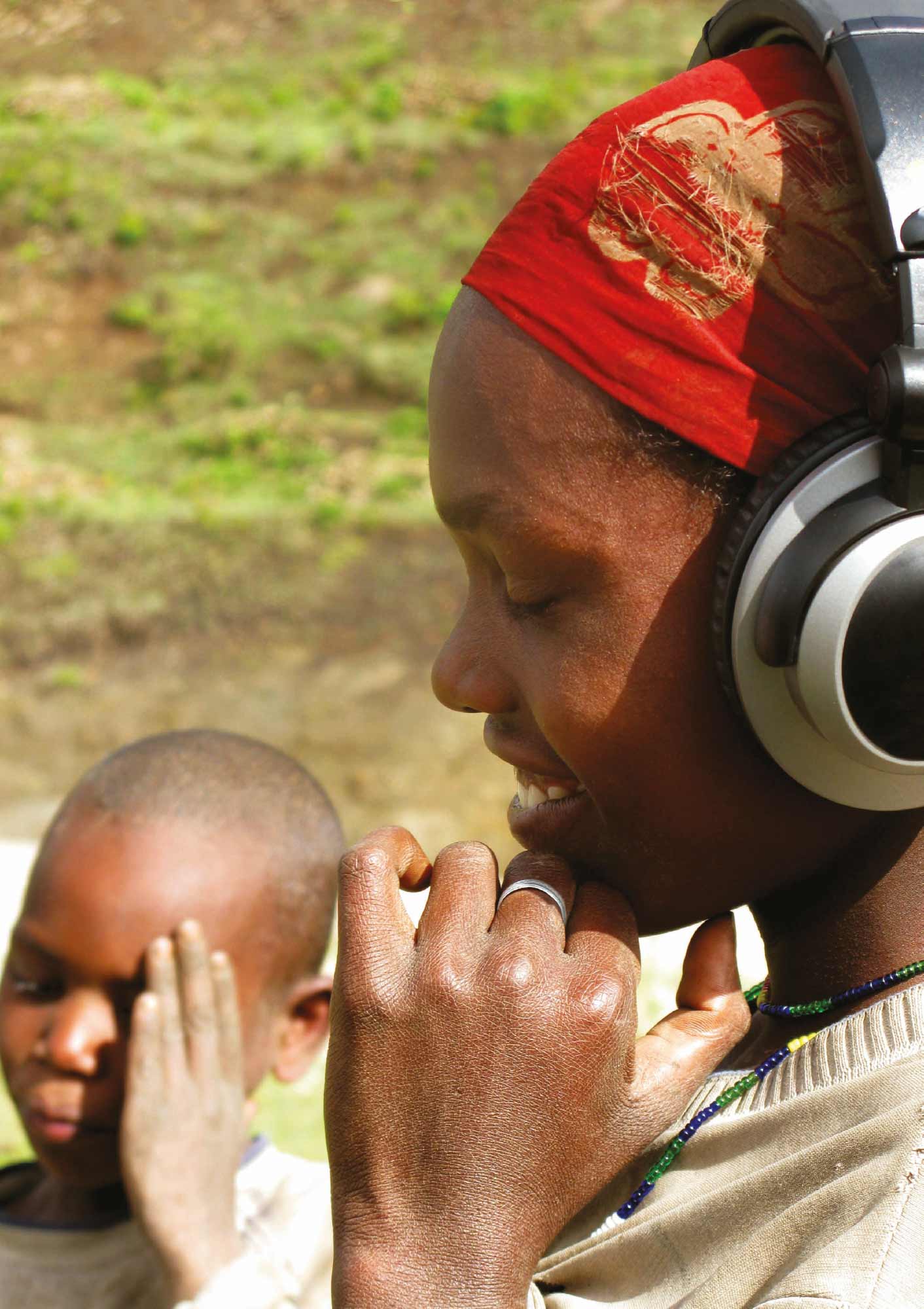 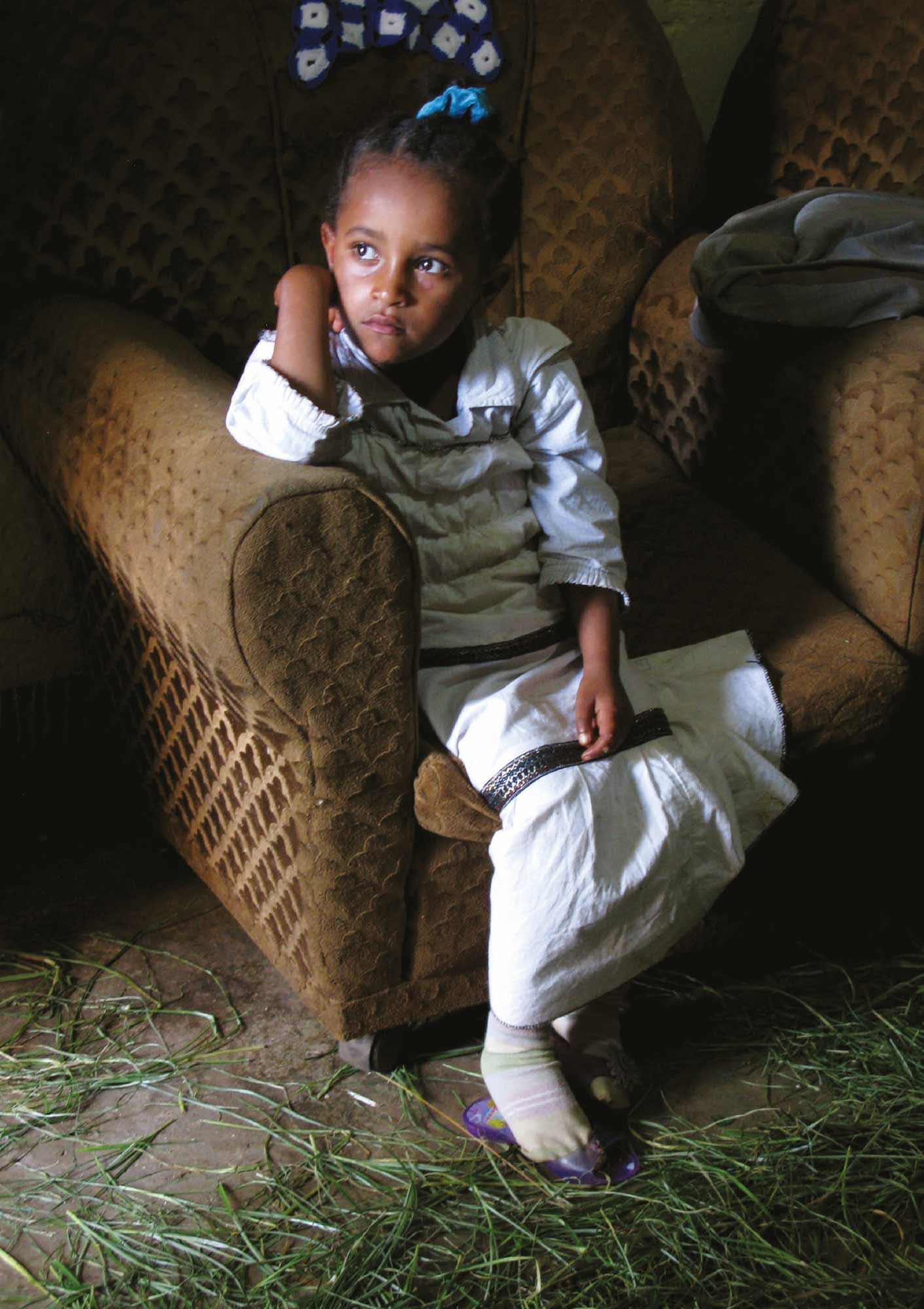 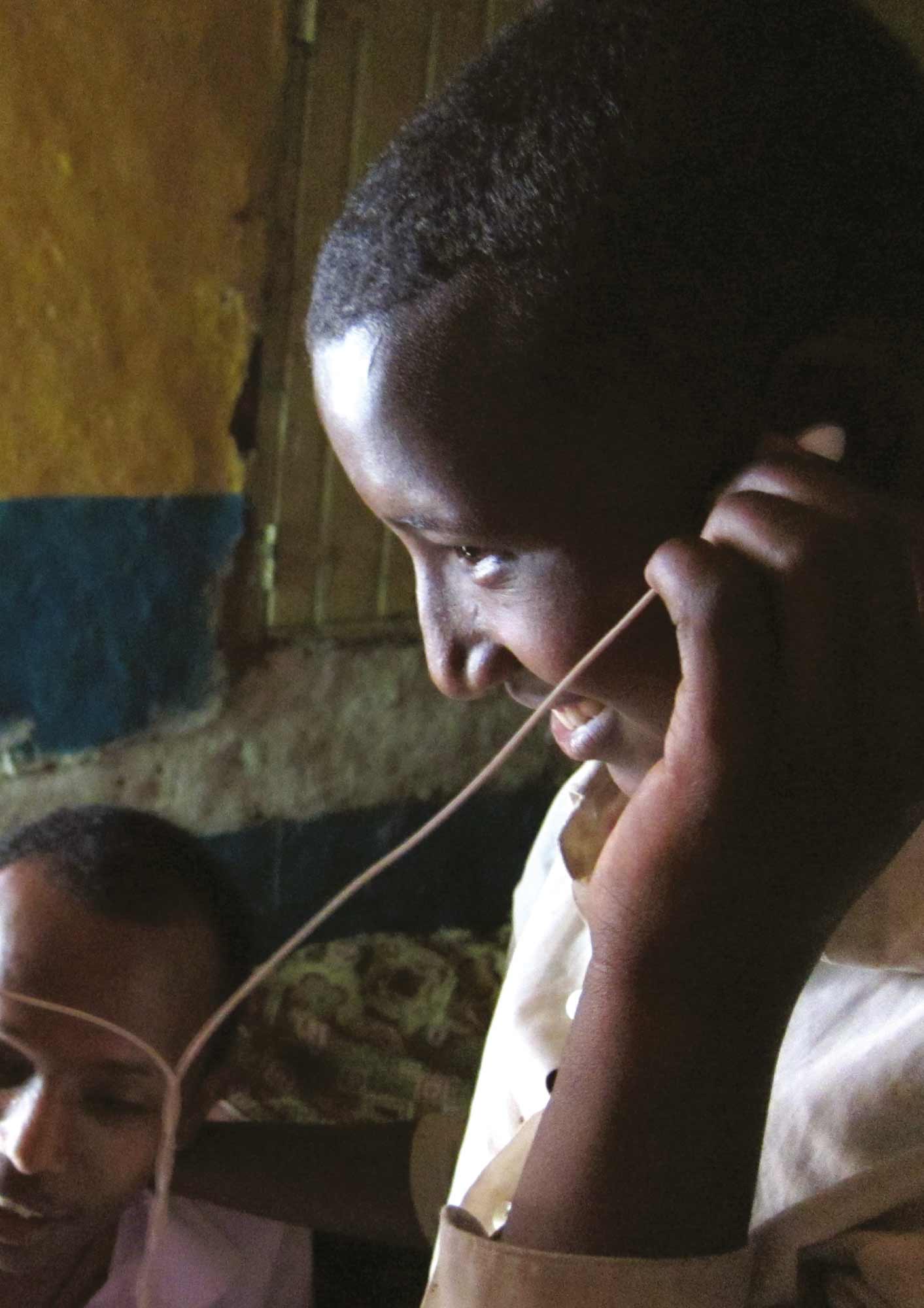 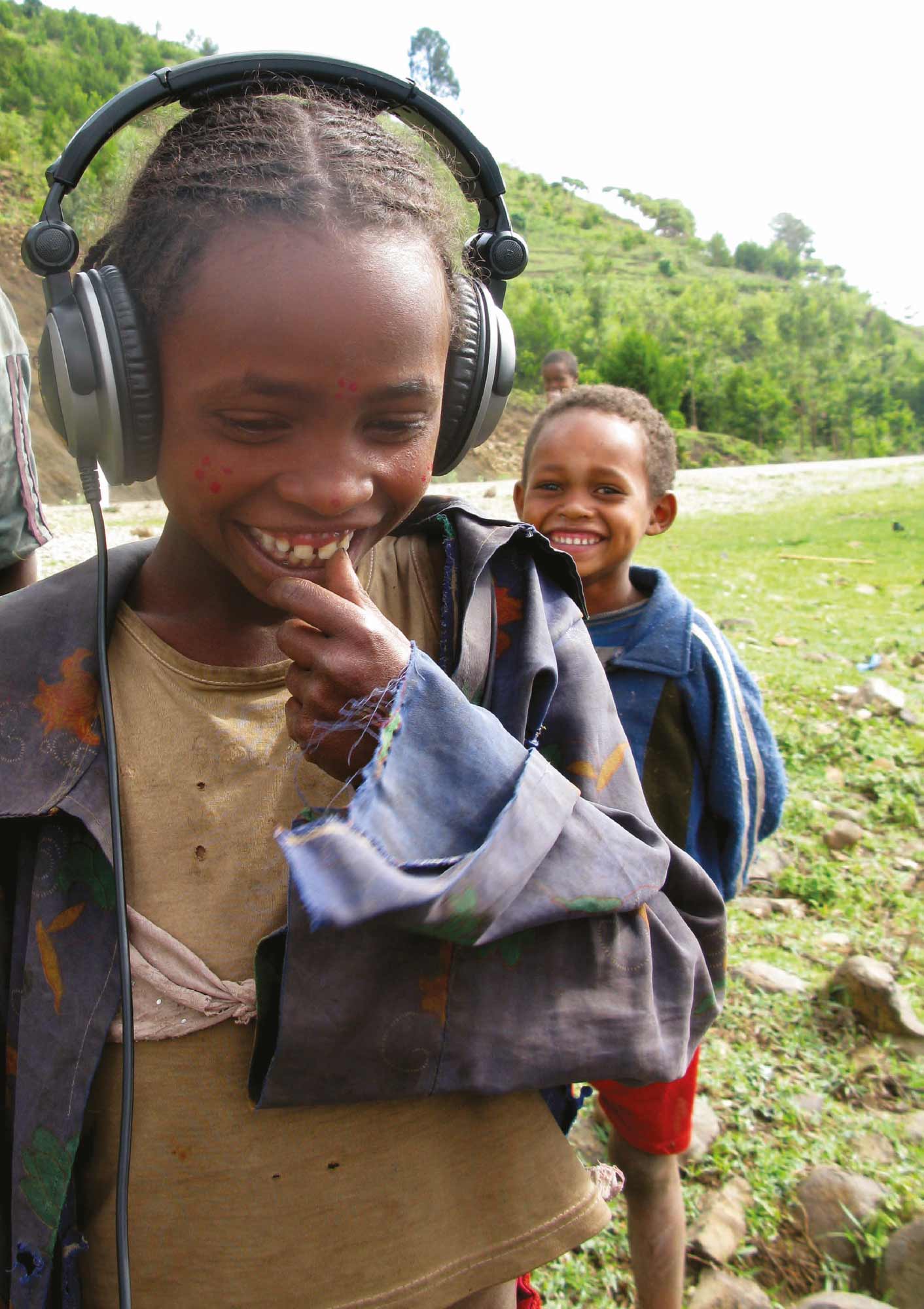