In east-central Poland there is a village called Gwizdały. The name means whistle in Polish (from “gwizdać”, German pfeifen). The local primary schools houses a pipe museum, the “Muzeum Gwizdka”. It contains several thousand different pipes, mainly bird-shaped and made of clay. In 2012, Arturas Bumšteinas visited the museum and recorded a large selection of clay pipe sounds. He then used the recordings for several compositions and installations. The first was “Gwizdały”, a concert and sound installation in public space, commissioned by Warsaw curator Joanna Turek of Galeria A19 Marymont and curator Andrzej Załęski of Centrum Sztuki Współczesnej Ujazdowski. The second work was an improvisation piece entitled “Quiet Cue”, which was premiered in the Berlin concert space for experimental music of the same name. The third treatment of the material was a sound installation entitled “Čirrrrrrr” in a park in the city of Vilnius. The fourth variation on the pipe recordings took the form of a composition for piano and tape called “Avis Polonus”. Finally, the fifth and current version is called “Walk Through” and is an eight-channel sound installation that Bumšteinas created especially for the TONSPUR_passage curated by Georg Weckwerth in the MuseumsQuartier Vienna.

LOOKING AT COWS THROUGH A WINDOW OF A SPEEDING CAR
Arturas Bumsteinas in E-Mail conversation with TONSPUR artistic director Georg Weckwerth
mqw.at

BIOGRAPHY
Arturas Bumšteinas, born 1982 in Vilnius, Lithuania, lives and works in Vilnius. In 2013 he received the “Palma Ars Acustica Award” from Euroradio, EBU for his sound work “Epiloghi”.
bumsteinas.bandcamp.com 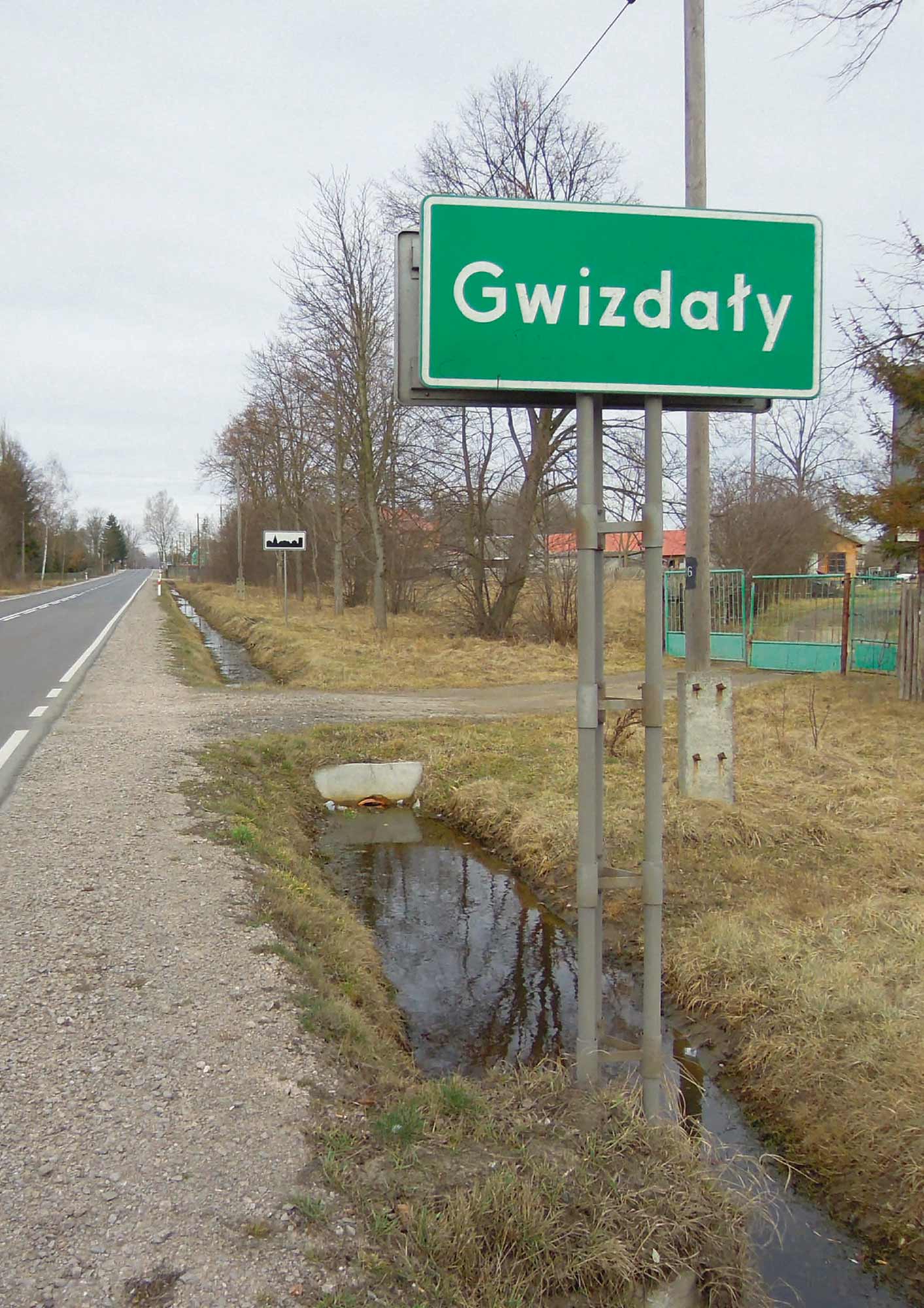