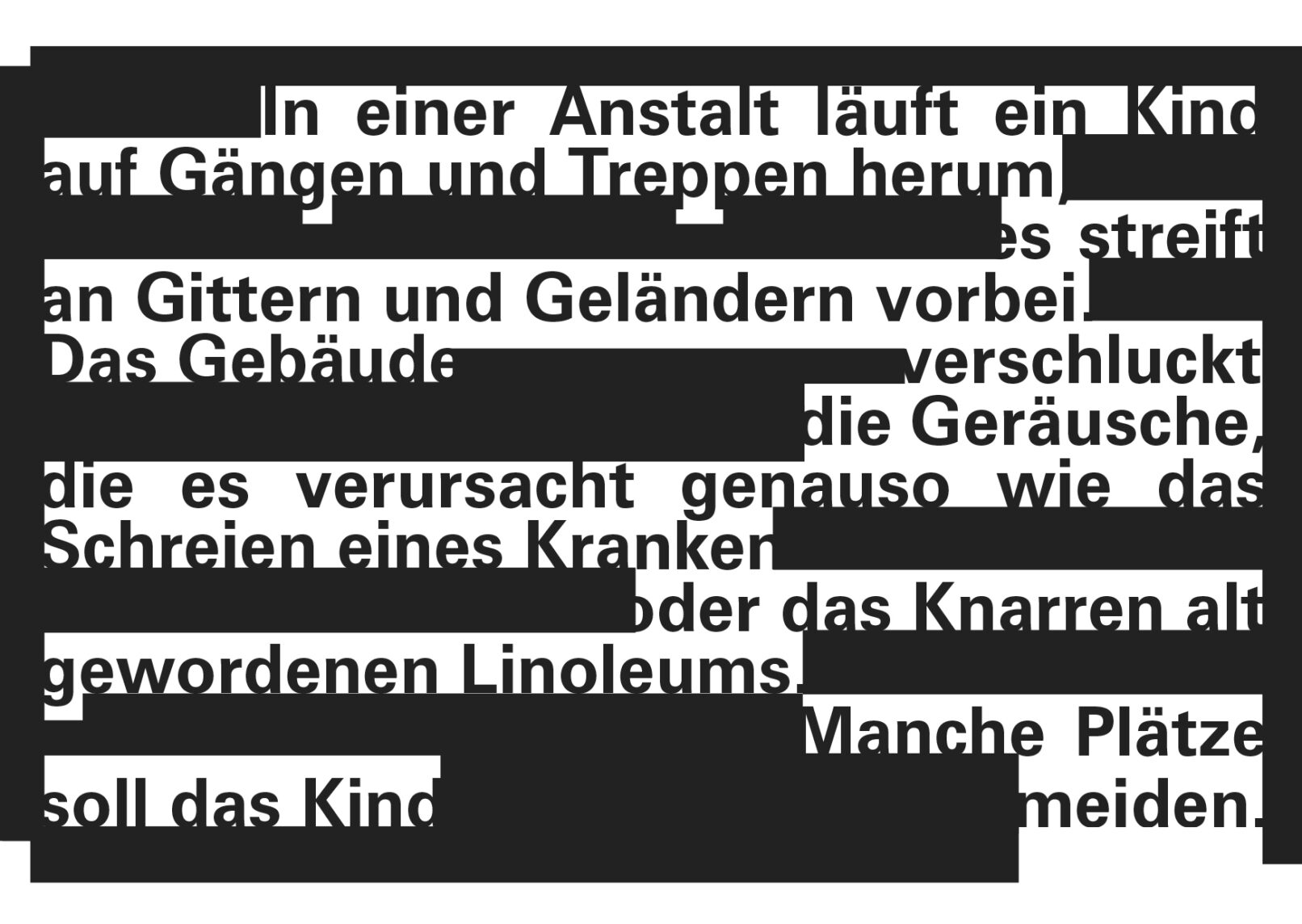 In an asylum, a child runs along corridors and stairs, brushing past bars and railings. The building swallows up the sounds it makes, just like the screams of the sick or the creaking of aged linoleum. Some places the child is told to avoid. A world to fear.
The asylums, of which the cities are full, cannot get rid of their proximity to prisons. Even if visitors to Spiegelgrund feel as if they are entering nothing more than a vast park landscape. Buildings that stood their ground against everything human and later locked away their Nazi years with them. It is a good thing that the neighbourhood is accessible to the people and that people sprawl out on sunbeds. 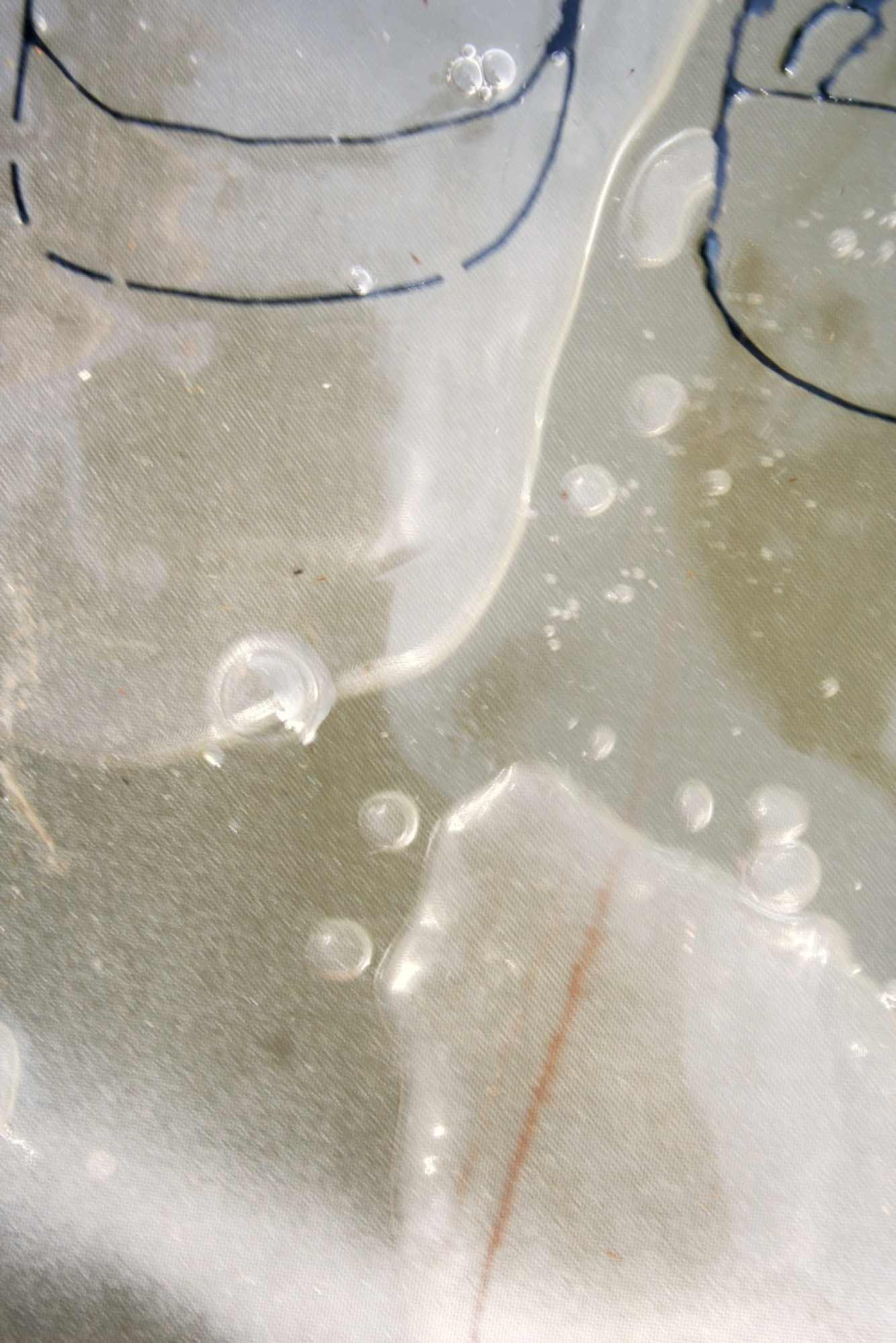 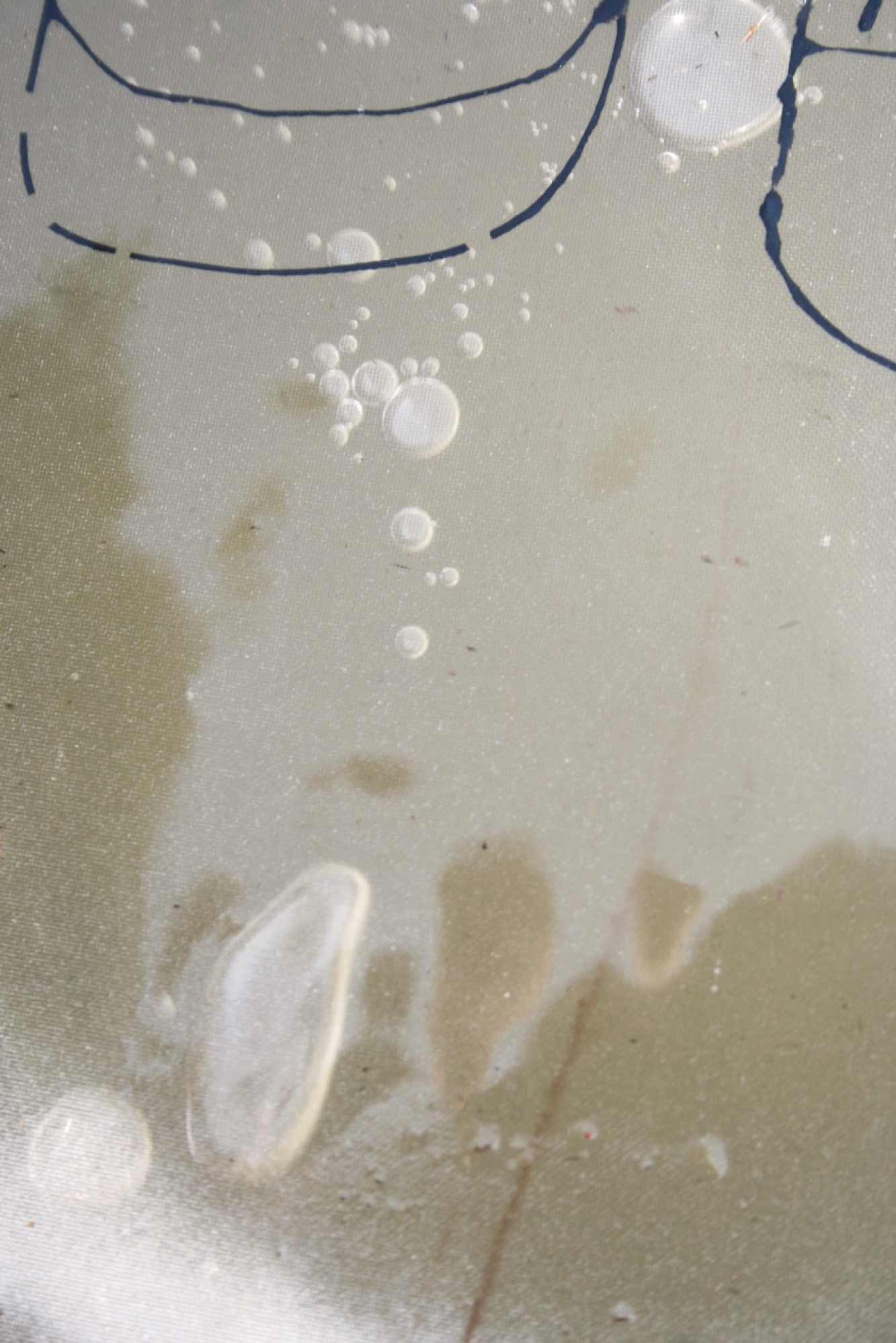 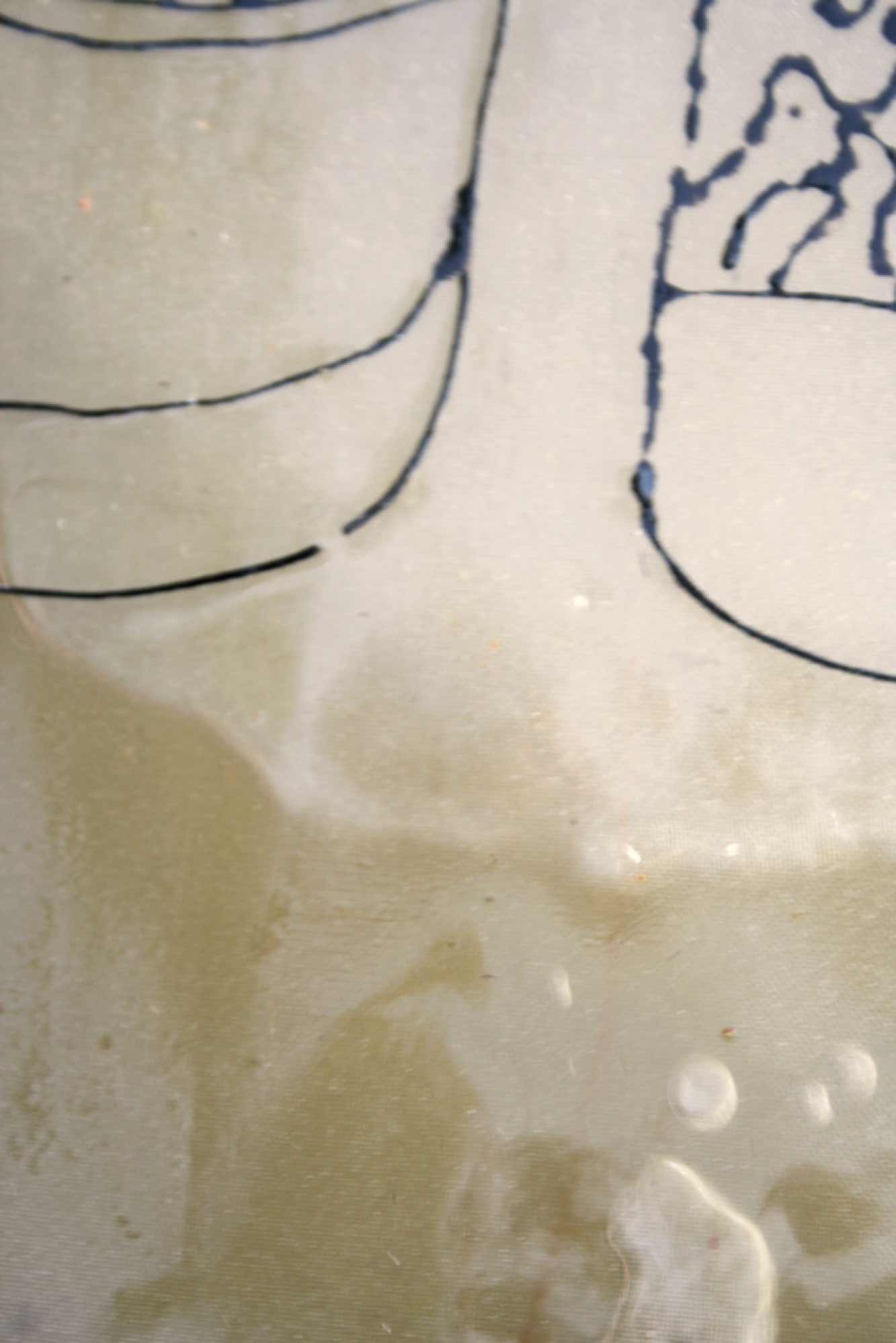 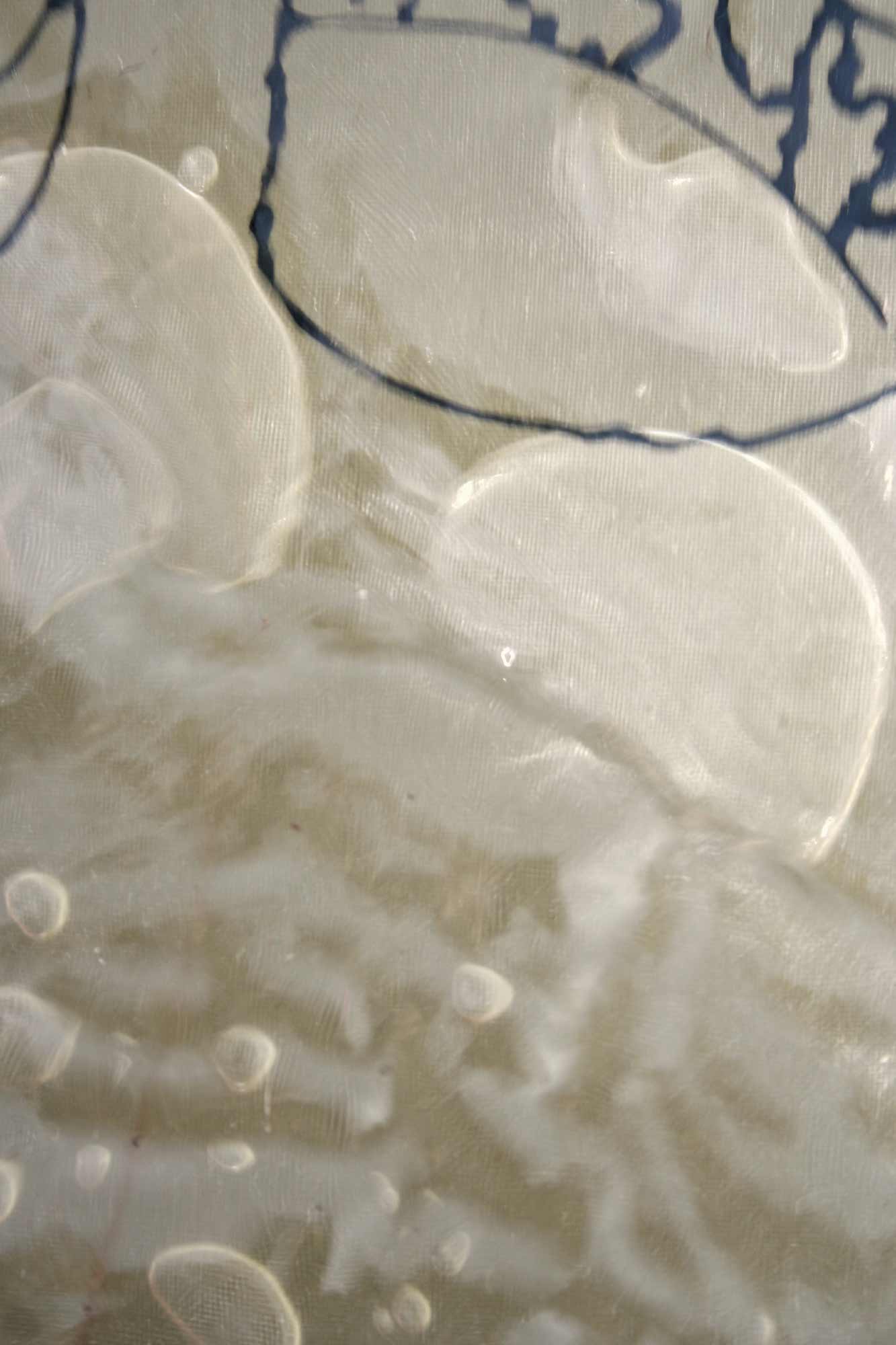 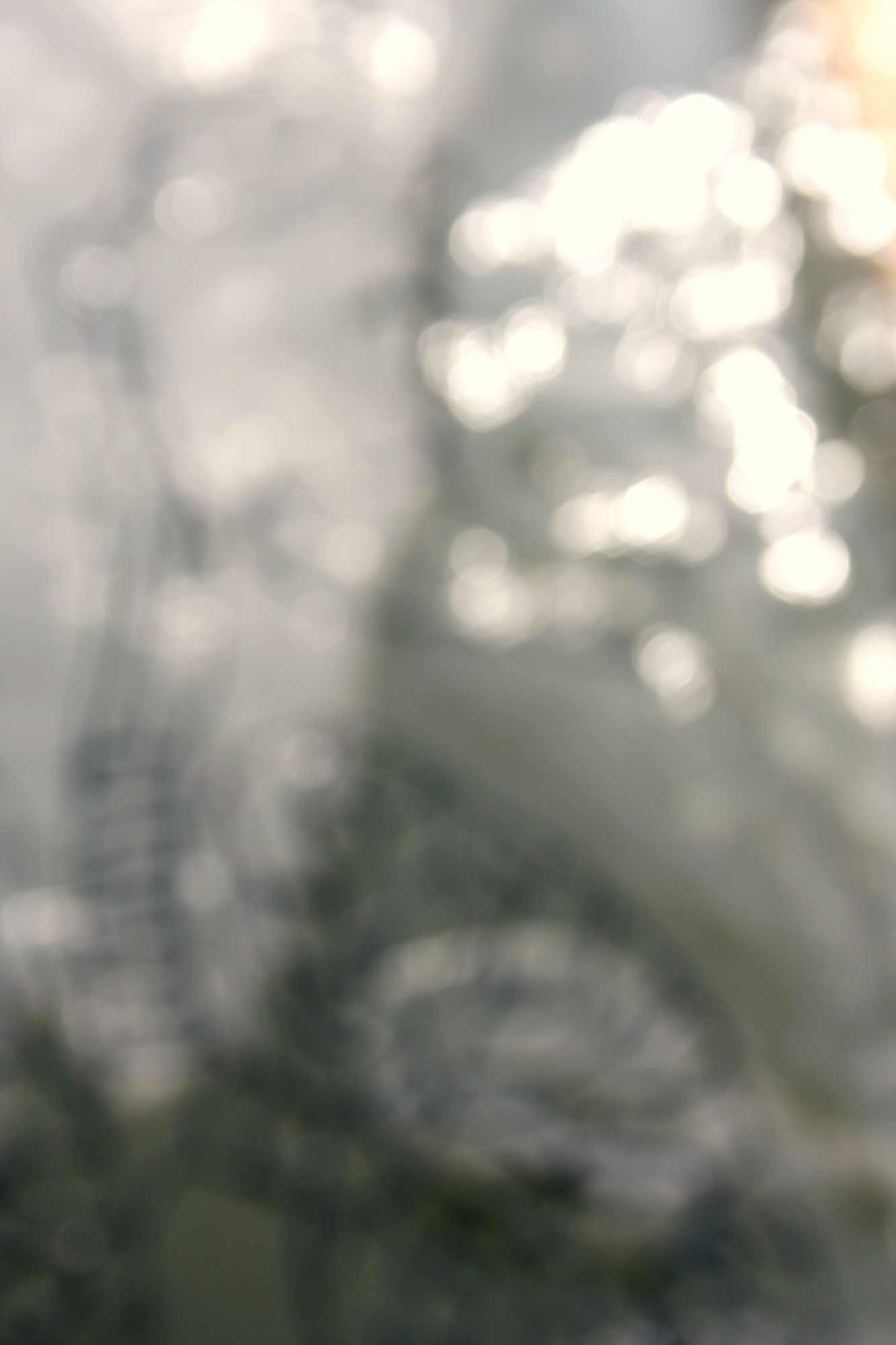 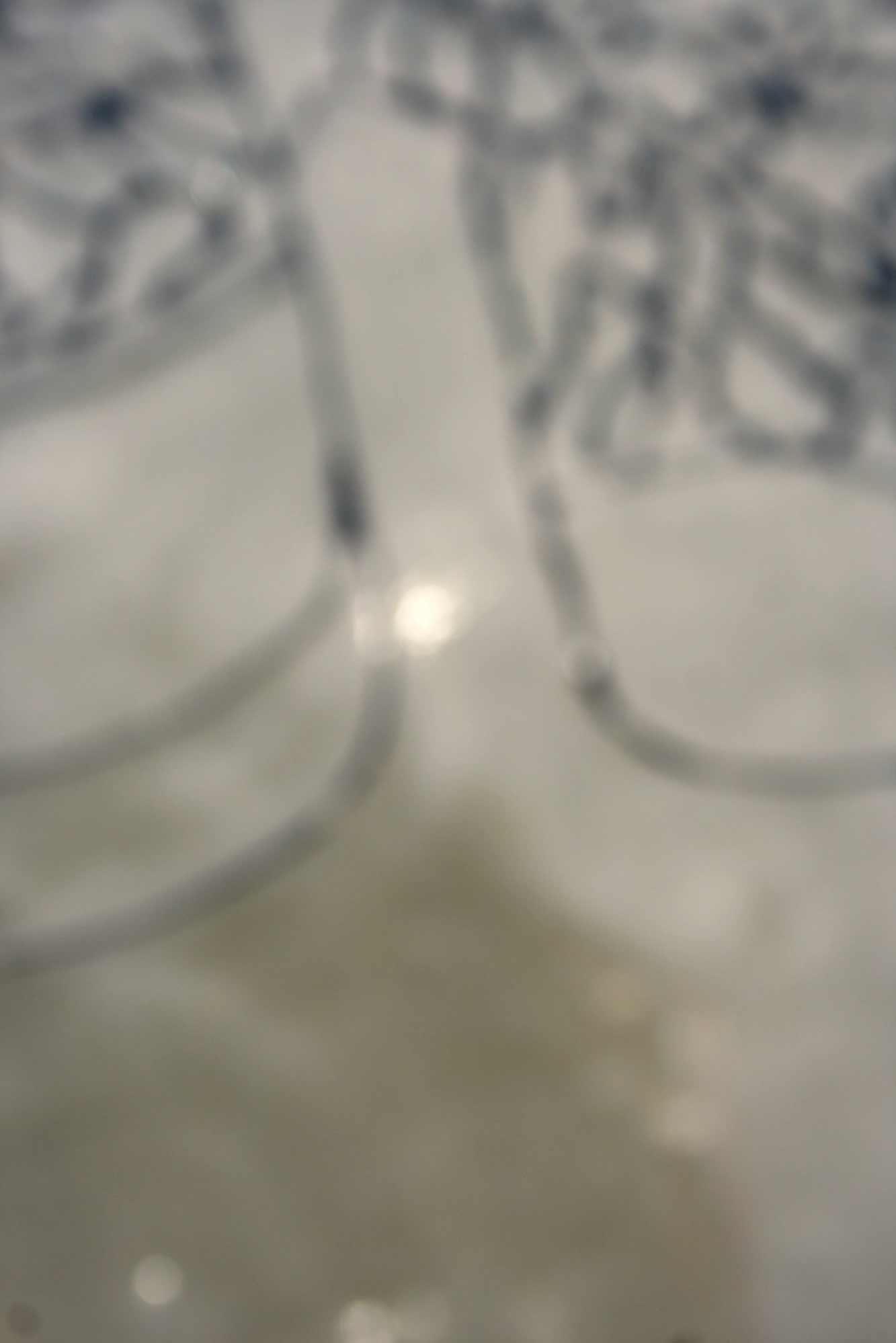 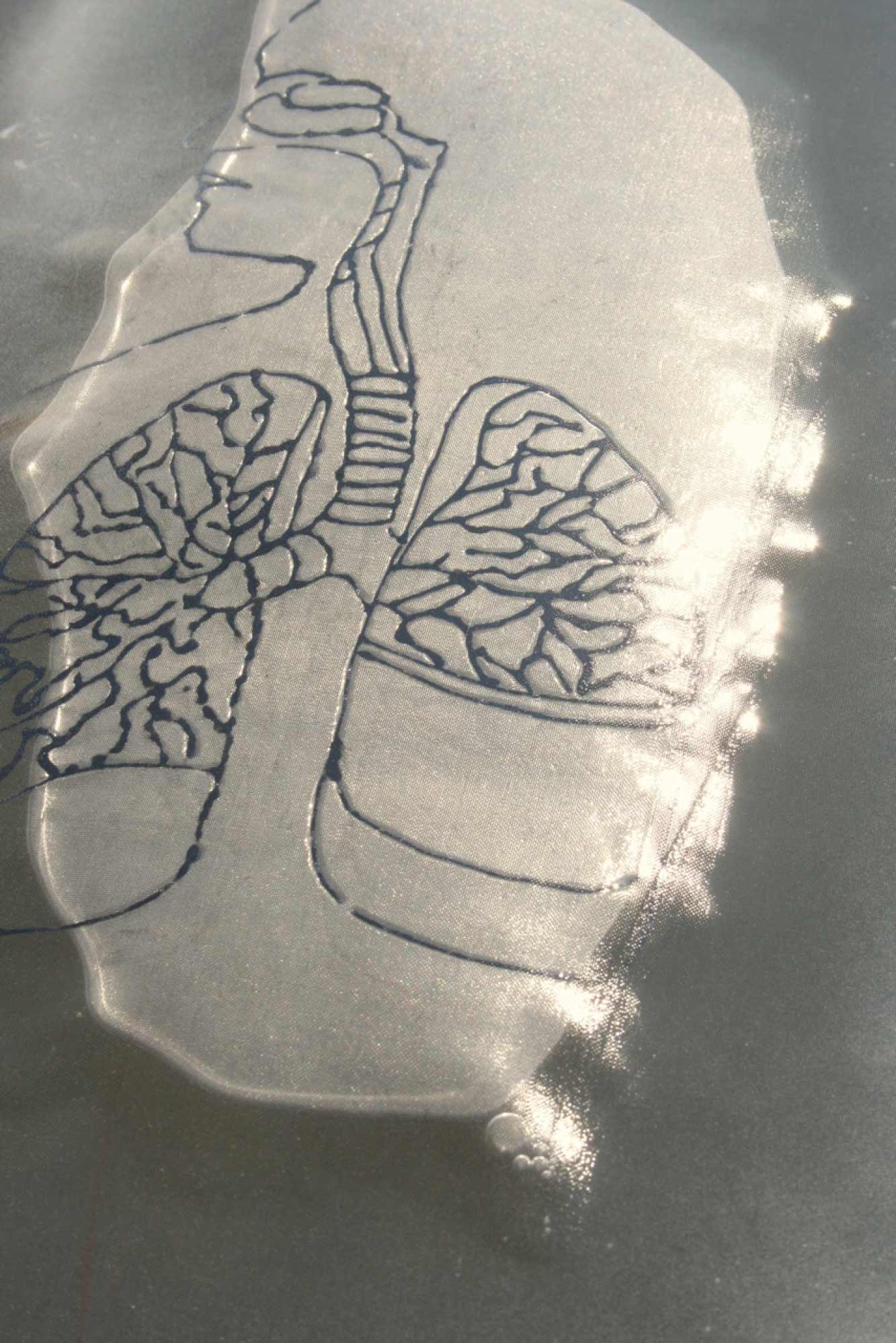