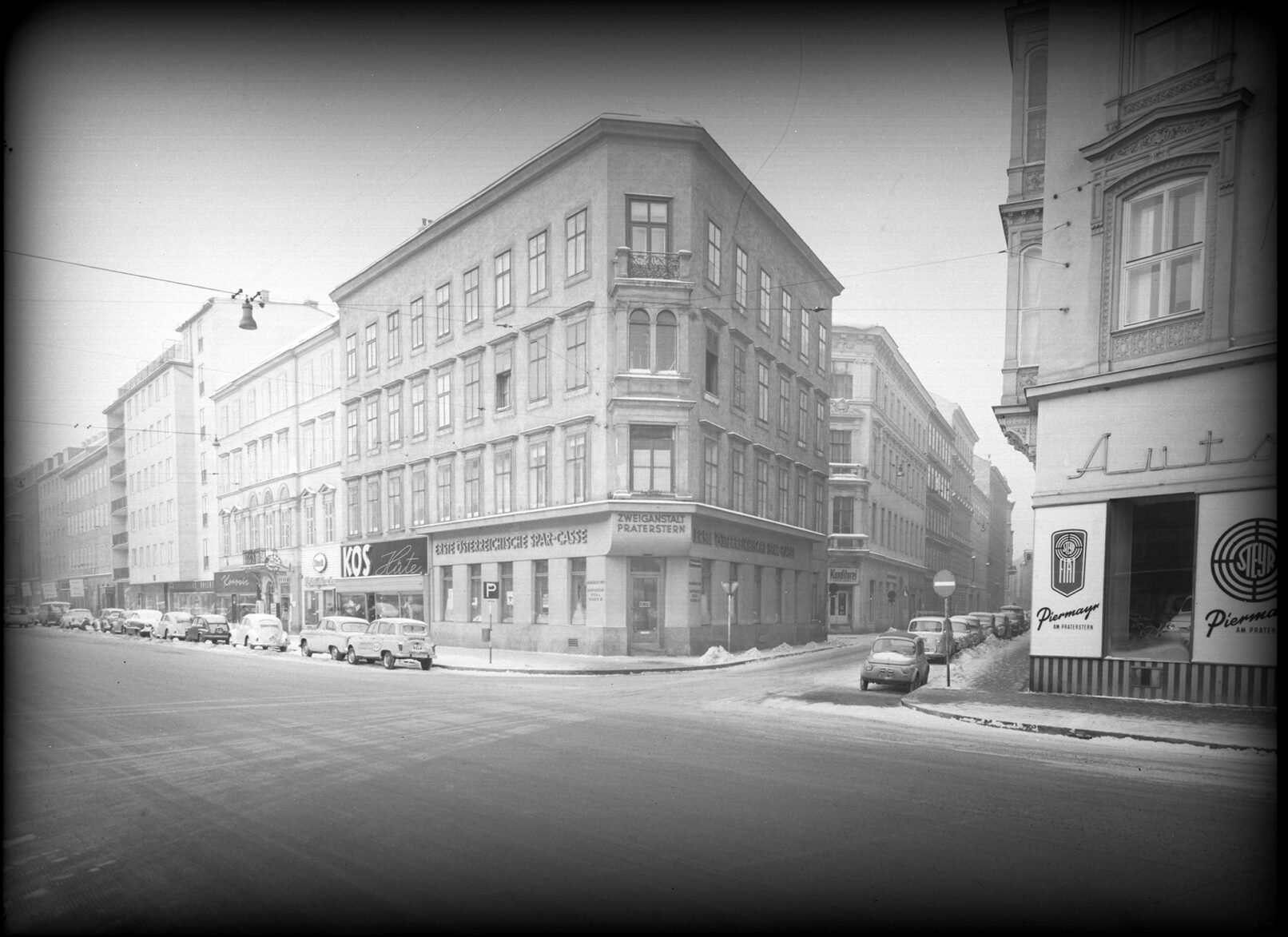 “HAUS,” part II: “Zirkus” is once again set inside the house on Novaragasse where generations of Karen Werner’s Jewish family lived until 1939, when the Nazis took over the house as a “Sammelwohnungen”. “HAUS,” part II: “Zirkus” continues to explore language, narrative and possibilities for repair only this time the circus is adopted as a language and form, given Novaragasse’s proximity to the circuses on nearby Zirkusgasse and in the Prater. The circus summons the complex—at times rich, at time troubling—entertainment and creative histories of this neighborhood in Vienna’s second district. Part II of the sonic diptych follows the performative structure of the old circuses, a chaotic sequence of spectacles and acts: an antenna “aerial” artist, the ghost castle, a flea circus, surprise performers. Like the Kabbalistic language in part I, the circus is a strange language, the only kind of language possible for connecting to the annihilating spectacle that happened in the house. And like Kabbalah, the circus is a language of those on the margins of culture; the margins reverberate with possibility for transforming the center.
The circus, etymologically linked to the Latin word for circle, is a language that can bring people together while also carrying a legacy of othering, oppression and exploitation. So too, the original circus of ancient Rome was created as a political distraction, keeping the populace passive. Recognizing the wreckage within its language and form, the Haus Zirkus asserts and energizes the circus’ possibilities for surreal and nuanced truth-telling and for creating an inclusive and expanding circle, a growing community that includes performers, ghosts and memories in the Novaragasse house, current inhabitants of the house and all who listen now. Through attention and creative acts, this circus attempts to both witness and repair its own discursive legacy. At the same time, the Haus Zirkus works with the painful wreckage and creative vitality of the Novaragasse house across time and helps bear witness to, mend and transform the intimate spaces of the self, family and home, and the wider public circles of community, city and beyond.
“HAUS,” part I, “Covenant of the Tongue” and “HAUS,” Part II, “Zirkus” are the concluding episodes of Werner’s seven-episode audio project, “Strange Radio”. A “Strange Radio” compilation album and booklet will be released in 2019.