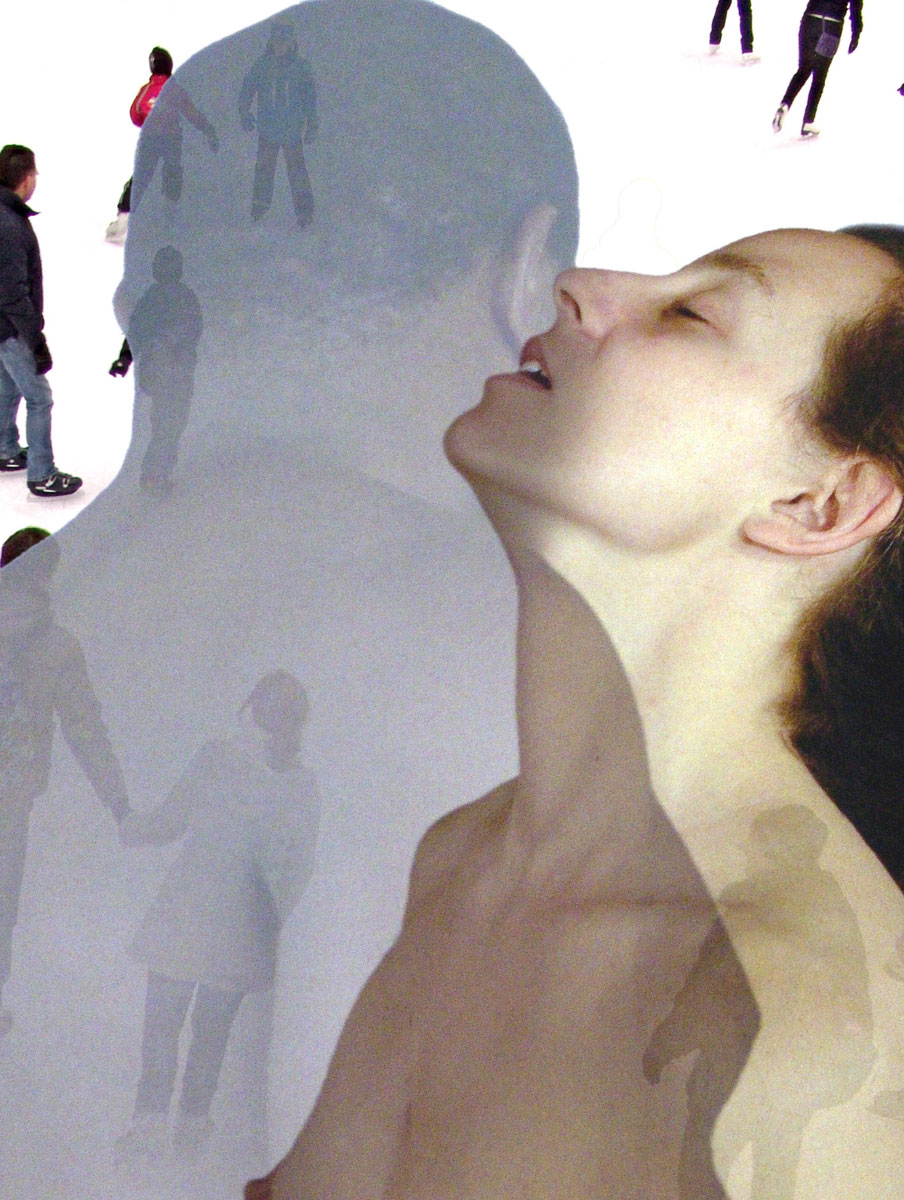 TONSPUR is a popular pedestrian passageway. And most people traverse the space without any specific desire to hear more sound. But my TONSPUR environment whispers and calls out to these pedestrians, in many voices, in many languages: with both salutations and farewells.
And to this I’ve added, as an occasional musical interlude, the most famous and recognizable of Viennese tunes; although the melody is so slow as to be unrecognizable by most fast-walking urban passers-through.
A more up-tempo version of this music is also played, or so I’ve heard, here in Vienna to say goodbye to an old year and hello to a new one.
When i hear it i think of skating, whence the title Eislaufen.
John Oswald, February 2010

TONSPUR 34
2010: Austro-Pop rock queen Christina Stürmer remixes the Austrian national anthem, and a copyright dispute erupts! 1988: John Oswald’s “plunderphonics EP” was released, and hailed as the most radical sampling album of its time. In the following year Oswald sampled, among other tracks, Michael Jackson’s “Bad” on the underground cult classic “plunderphonic CD” — on the cover he even showed the ‘King of Pop’ as female and nude in the process of transforming from black to white. In 1992 the legendary band Grateful Dead actually invited him to ‘plunderphonicize’ them. “Grayfolded” ensued [1994], and became Record of the Year in Canada.
John Oswald, alias Mr. Plunderphonics [in the German-speaking countries: Herr Plundermeister], is one of the most dazzling individuals on the international music scene. The intellectually loaded term ‘Plunderphonics’ [“or, Audio Piracy as a Compositional Prerogative”], coined by him in 1985, is a key milestone in understanding contemporary production of music or sound art. Oswald’s impact ranges today from popular music via sound art to serious music; he is also a gifted saxophonist and dancer. For the Canadian media he is “probably Canada’s most important composer-musician”. Furthermore, though, John Oswald is an exceptional new media artist and image-alchemist — for which he was granted the highest honour that can be bestowed upon a Canadian artist in 2004, the Governor General’s Award for Media Arts.
We are very fortunate to have John Oswald as artist-in-residence here in Vienna. 10 years after the major Vienna Festival installation “Stress” [by Bruce Mau/John Oswald], commissioned by and showed at the MAK, a new piece for Vienna now follows. Behind the simple title “Eislaufen” [Ice Skating] of TONSPUR 34 für einen öffentlichen raum is concealed a sound work, a sound-collage [accompanied by a two-dimensional collage of people from his “Census” project], which can be ascribed a combination of such diverse attributes as enigmatic, playful, communicative, musical and site-specific. Sampling must also be included: Op.314 summons to the dance floor. Let the waltzing begin! Hopefully J.B. Strauss’ heirs will be more lenient than the late-Jacko’s lawyers or, just recently, the copyright-sentinels overseeing Austria’s ‘official’ anthem.
Georg Weckwerth, February 2010 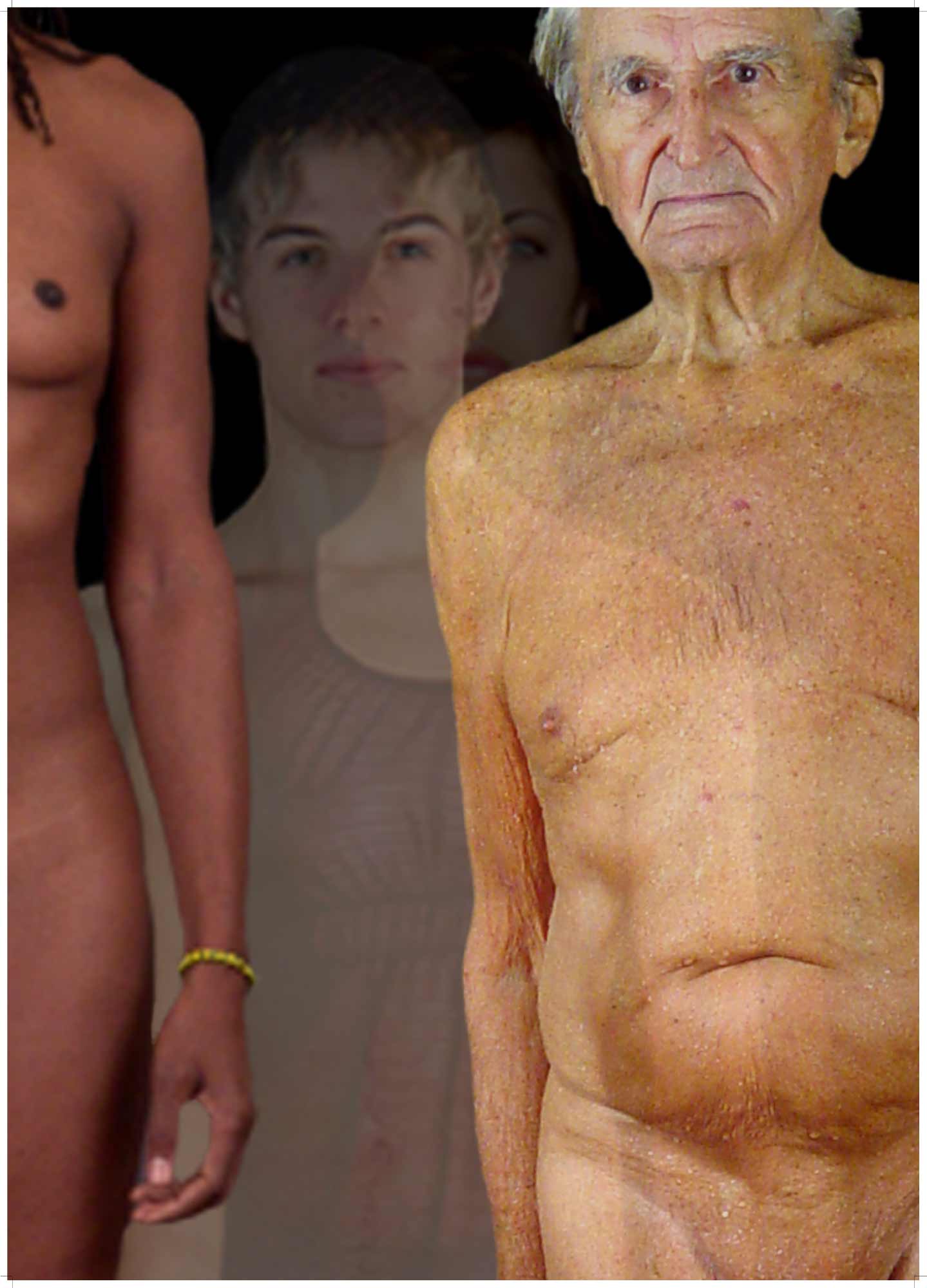 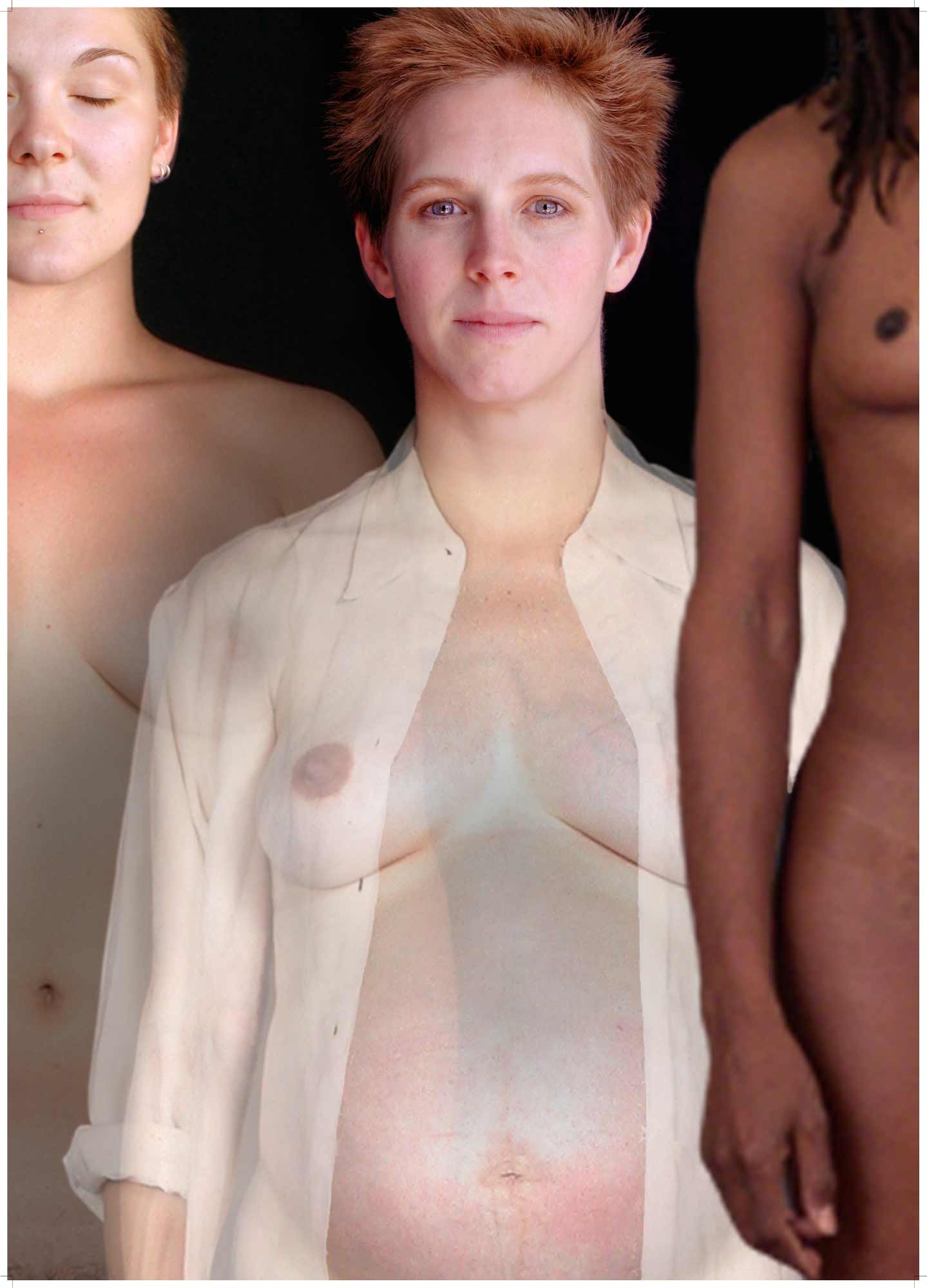 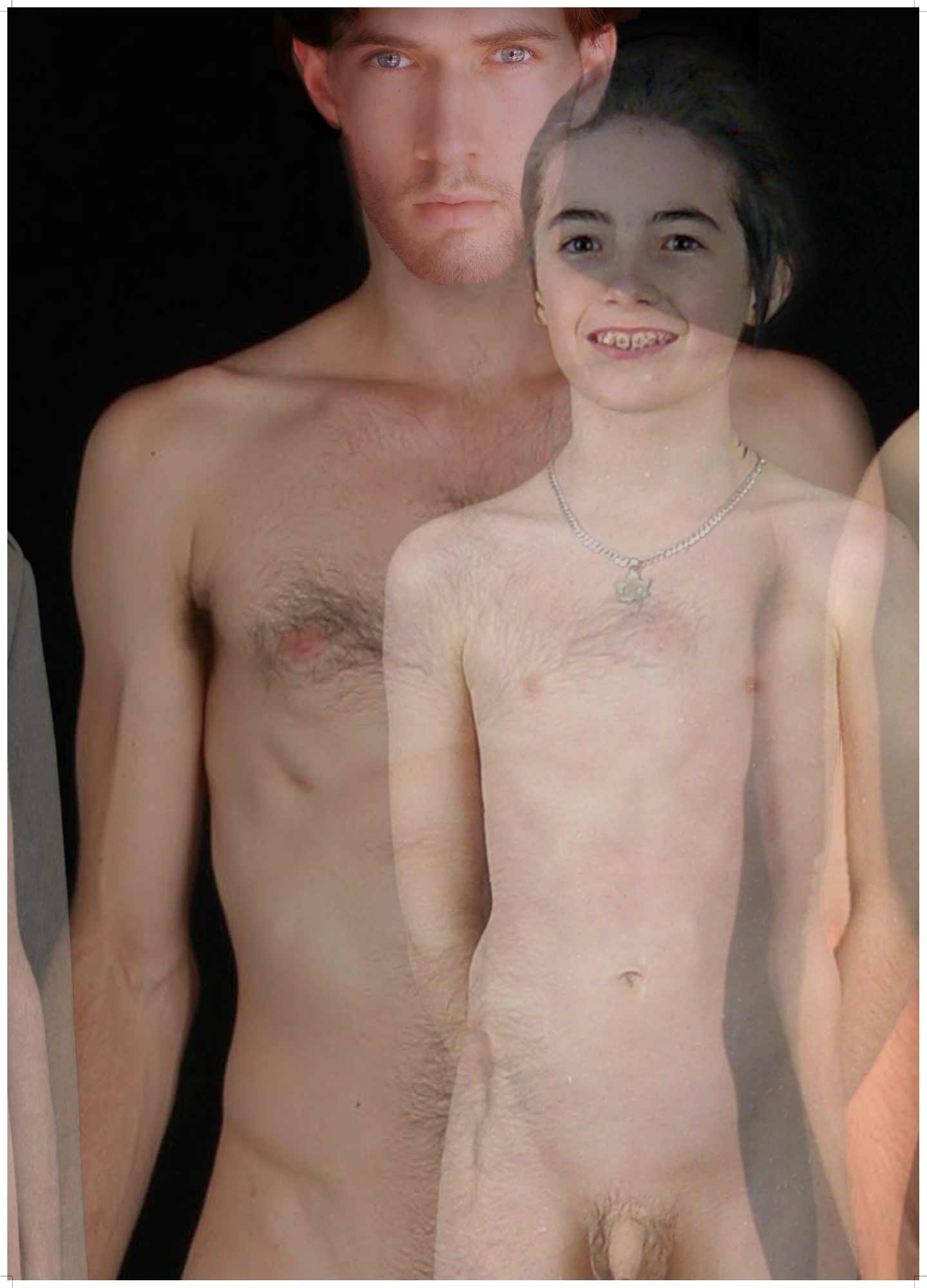 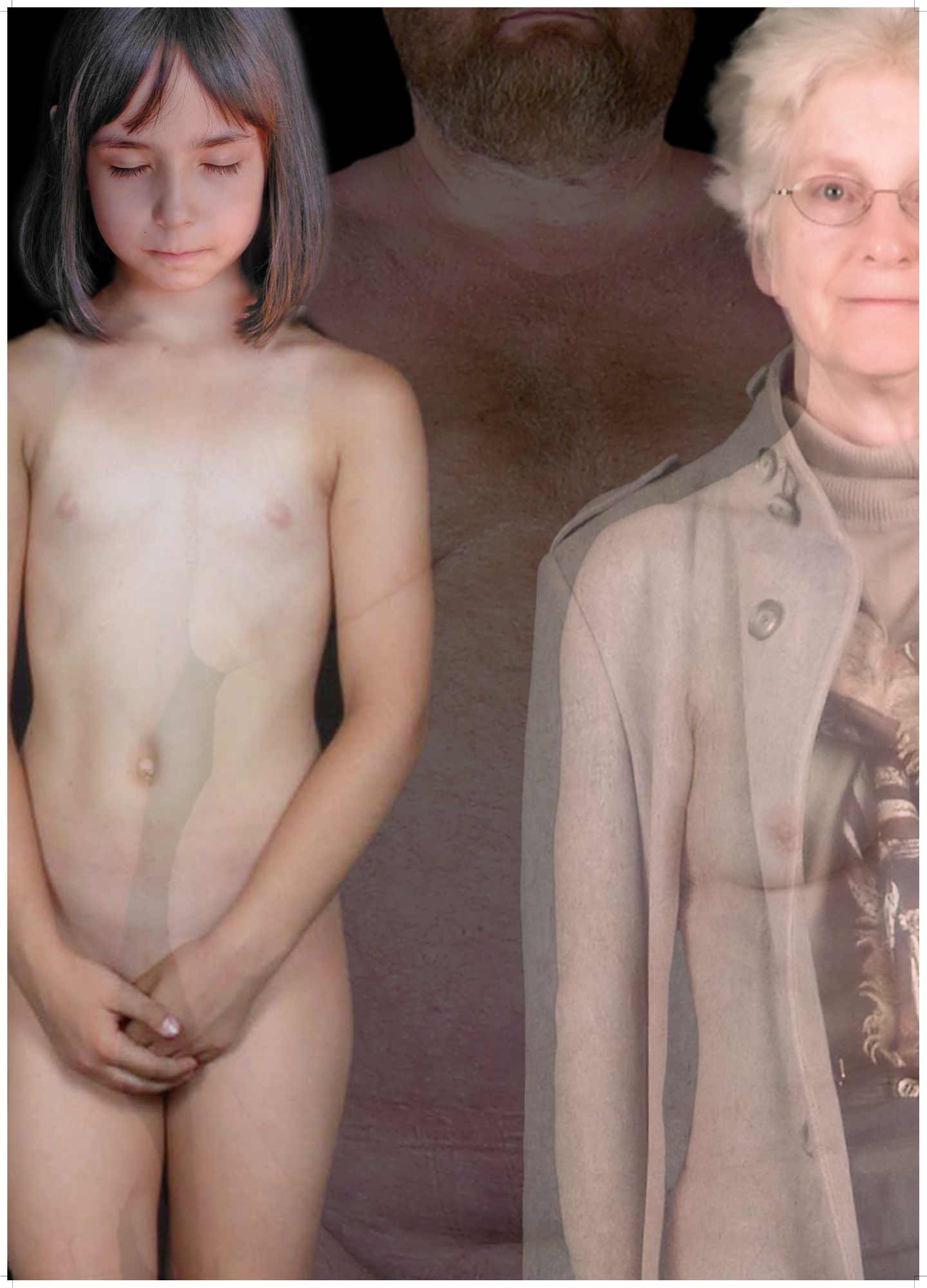 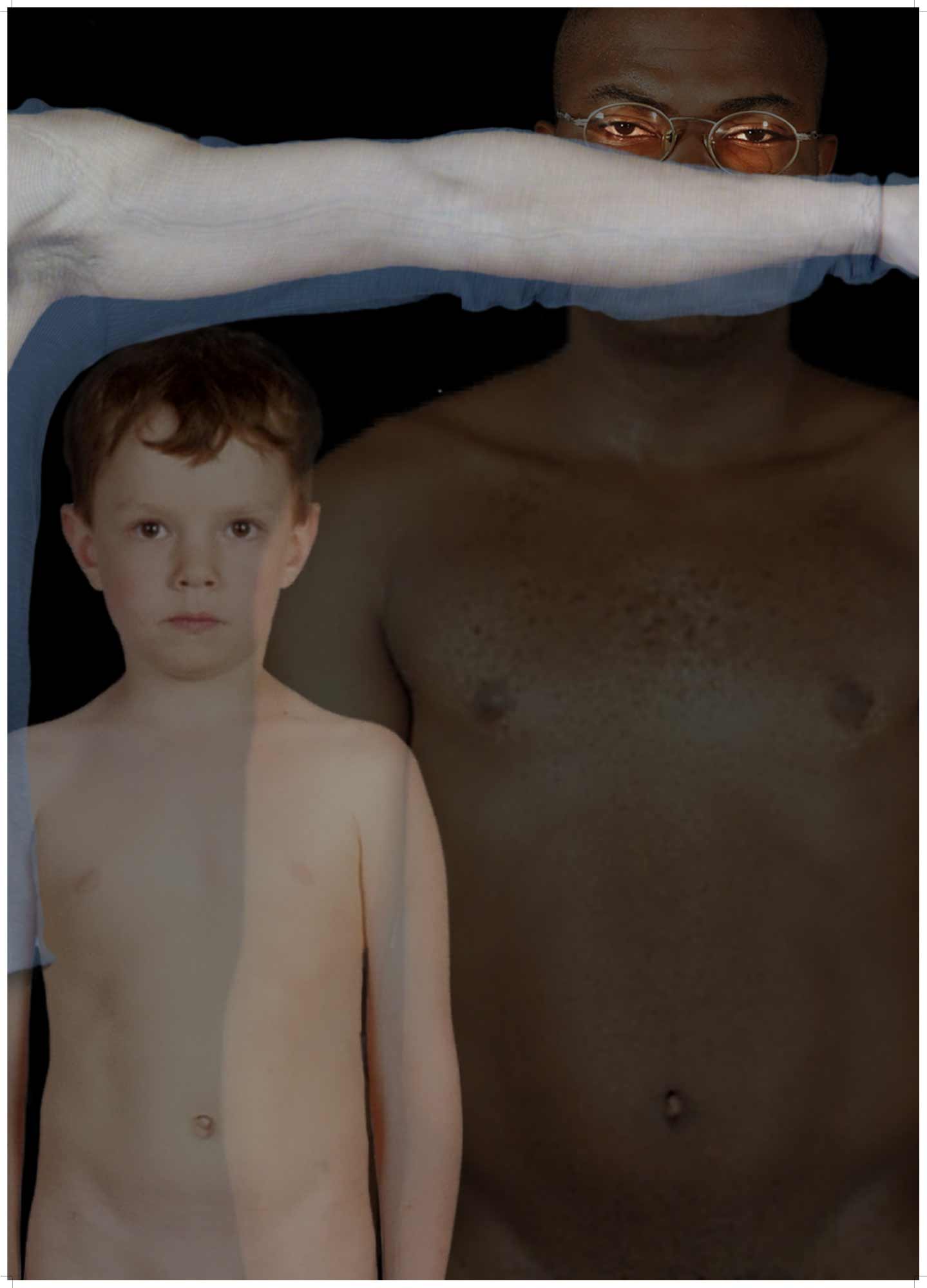 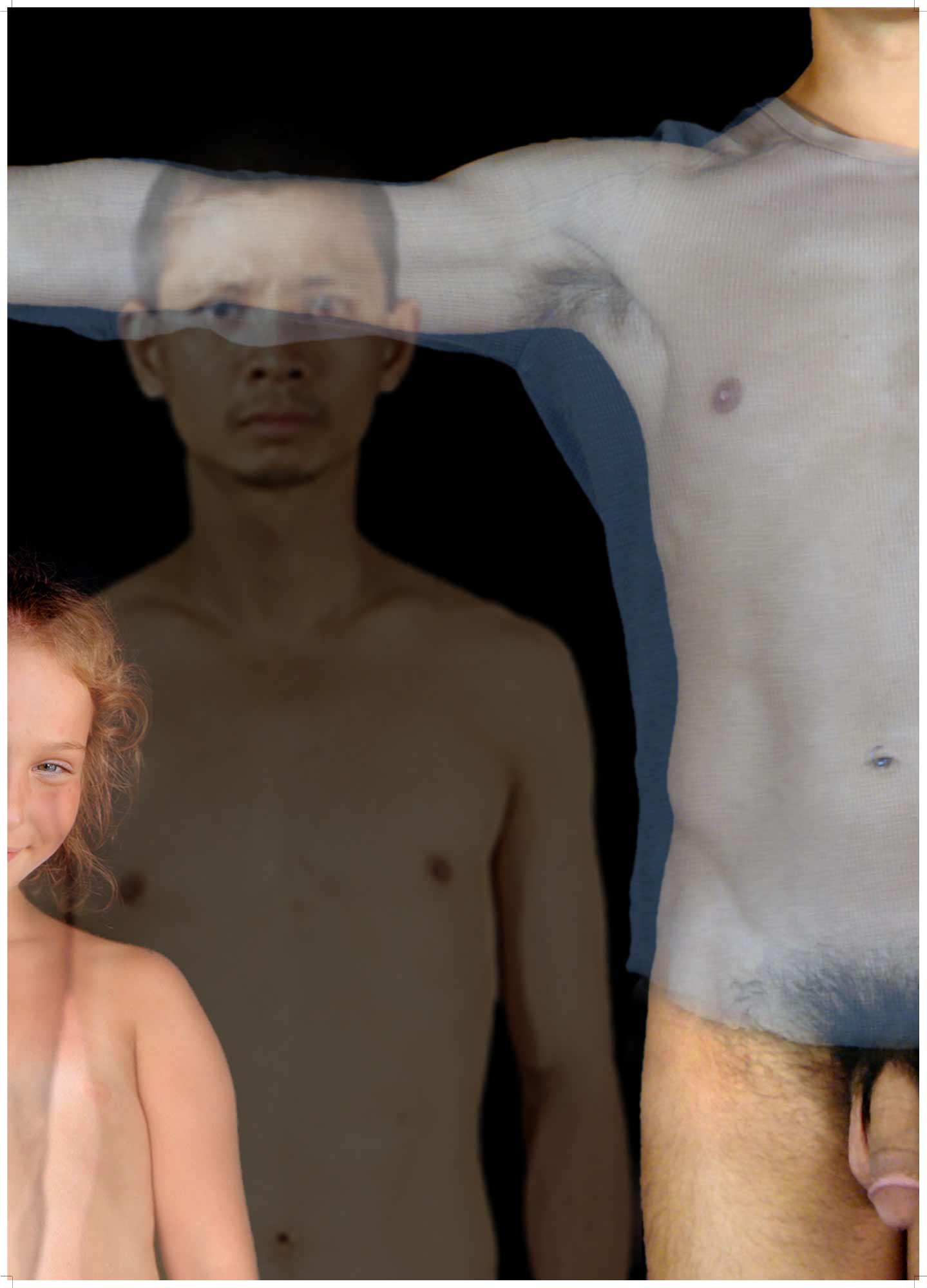 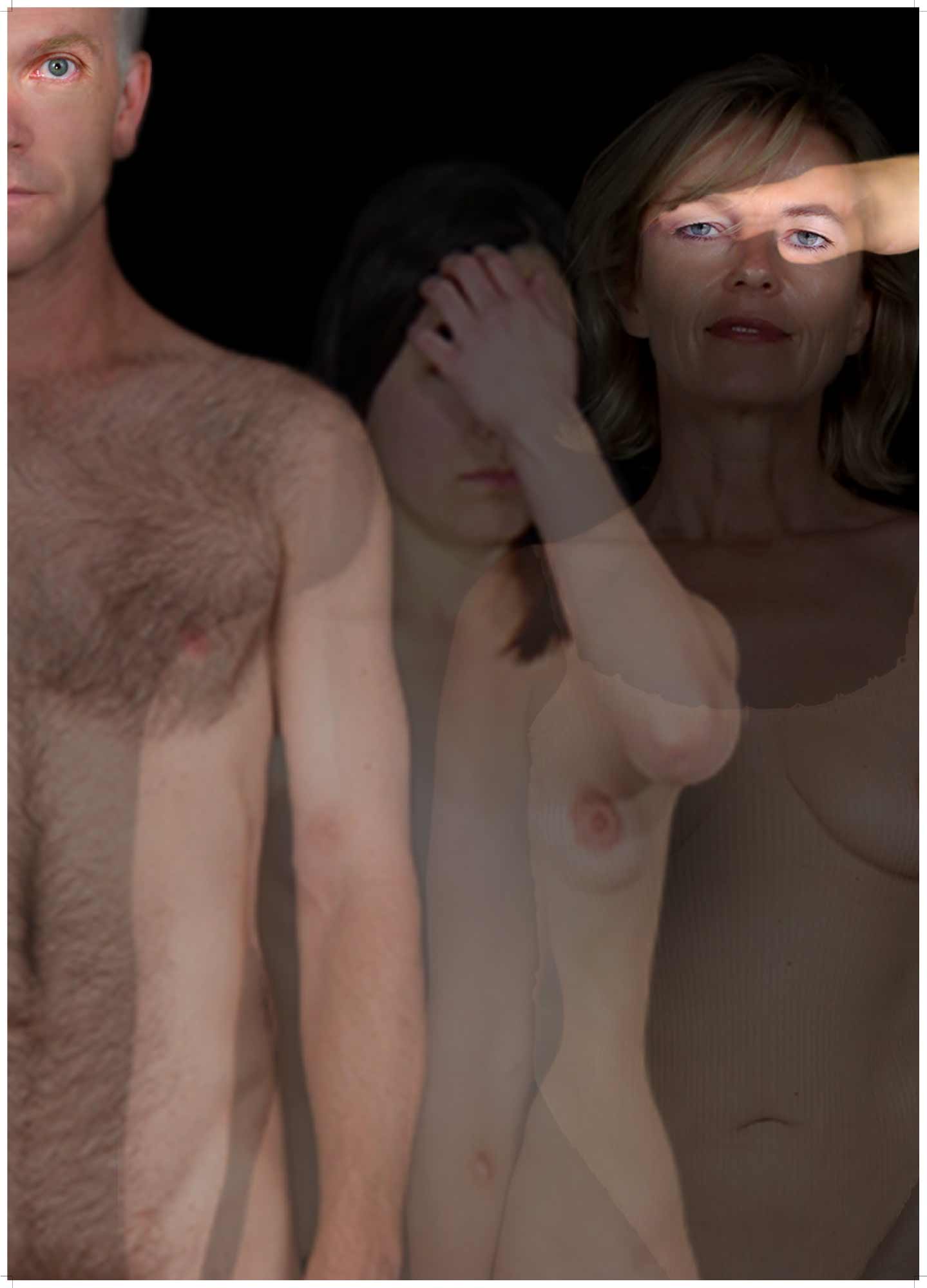