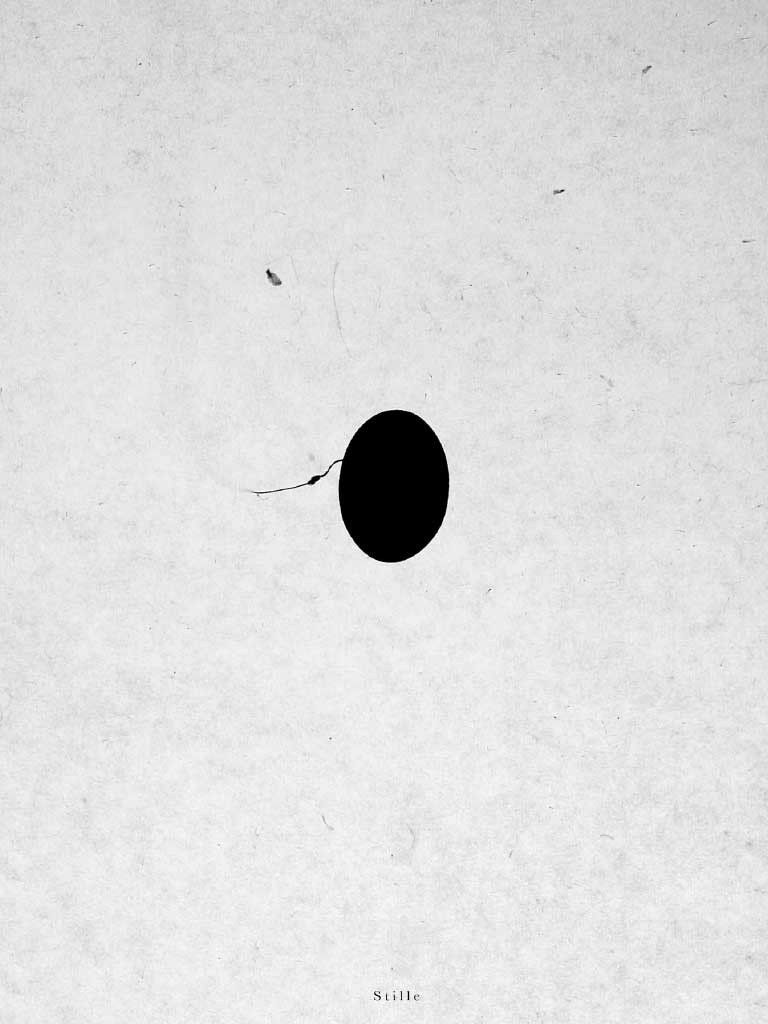 MUSIC FOR A SMALL SPACE

I like sounds that can hear, that listen, that hear themselves — that converse quietly, that reply, that whisper quietly, that clear their metaphorical throats and sometimes cough loudly, that are irritated, that get annoyed and that rejoice, normal sounds that can also be silent … We’ll encounter a number of such sounds in the TONSPUR_passage …
Rolf Julius, November 2010

TONSPUR 38
If a minimal approach to art that includes sound as a raw material has a name, then it is Julius. If enigma and poetry combine congenially in an installation has a name, then it is Julius’. If something apparently small [what Julius calls “small music”] is an element of something large, then it is Julius’. The doyen of artists who work with sound, Rolf Julius [*1939, Wilhelmshaven/D], is the 25th TONSPUR Artist-in-Residence. He is gracing our series of events with ‘Musik für einen kleinen Raum’ (Music for a Small Space) as TONSPUR 38, and ‘Musik für ein Still-Leben’ (Music for a Still Life) is his contribution to the exhibition mentioned below. “I create a musical space with my pictures; I create a pictorial space with my music. Pictures and music are equally valid. They meet in the recipient’s head, where they produce something new.” This reduced and quasi-cryptic description of his own work is the framework for an audio-visual adventure through a pictorial and musical world without equal. It is for this achievement that he was awarded the Deutsche Klangkunst-Preis, while having been awarded the Hannah-Höch-Preis for his life’s work. TONSPUR für einen öffentlichen raum is both delighted and proud to have Mr small music, the great artist Rolf Julius, as our guest in Vienna.
>>> The works „Wandzeichnung (schwarz) [Wall Drawing (black)]“ and „Schatten – Stillleben [Shadow — Still Life]“ by Rolf Julius can be experienced first-hand in the exhibition ‘TONSPUR_expanded ∞ Der Lautsprecher’, from 11.12.10 to 20.02.11 at freiraum quartier21 INTERNATIONAL.
Georg Weckwerth, November 2010 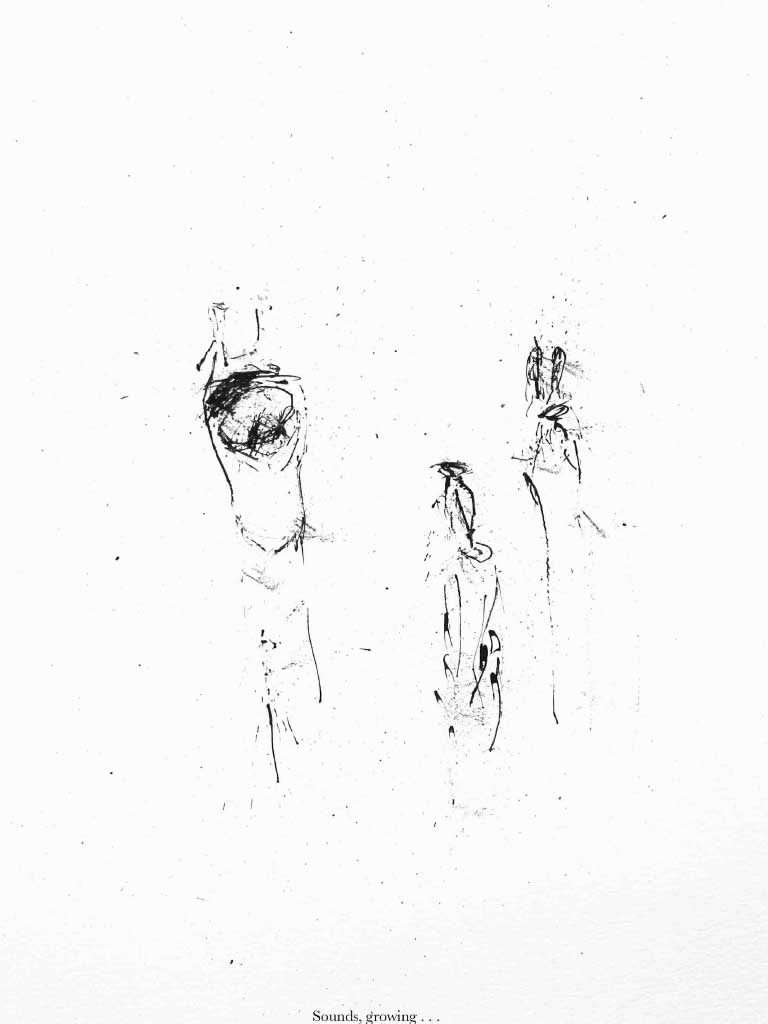 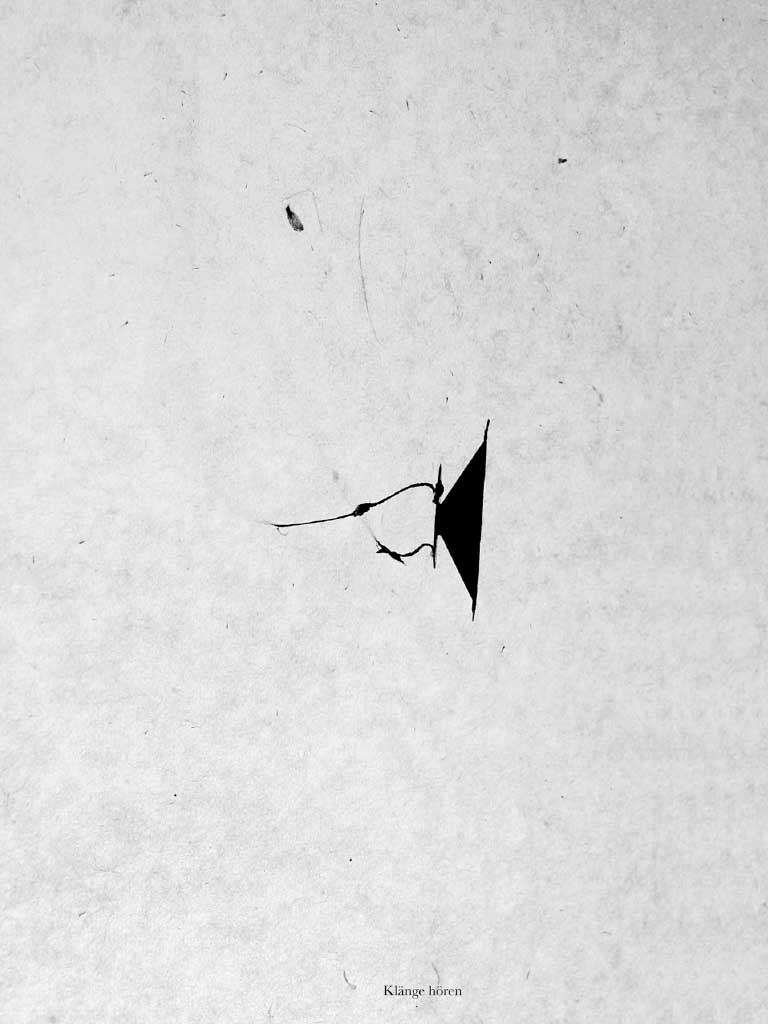 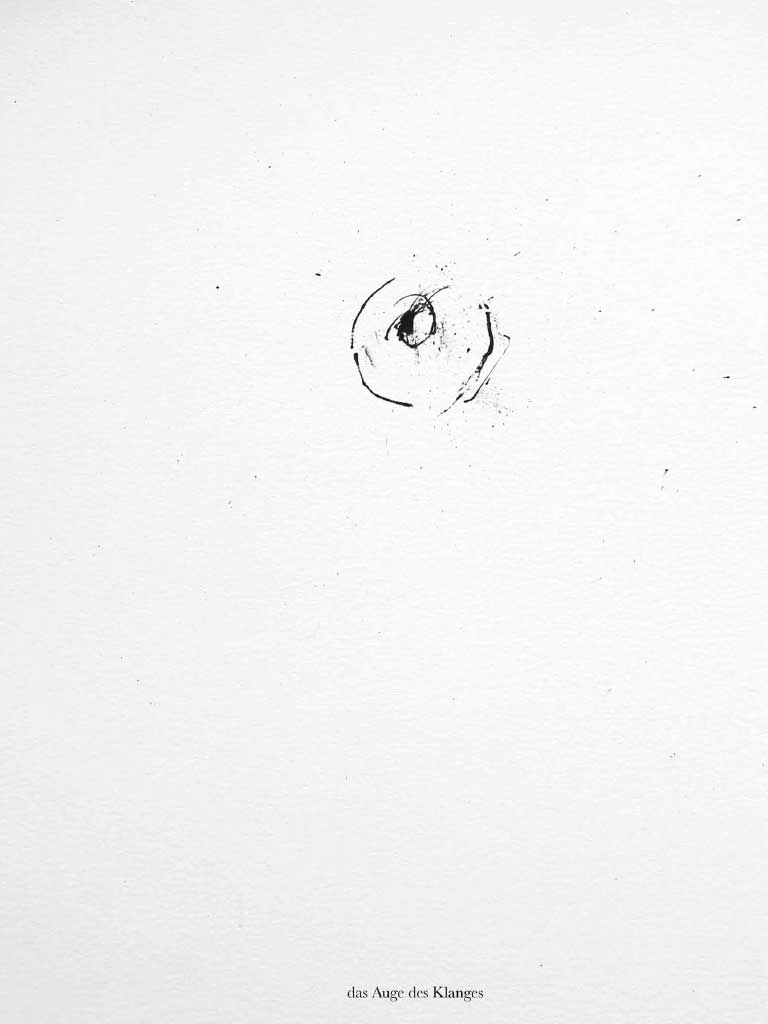 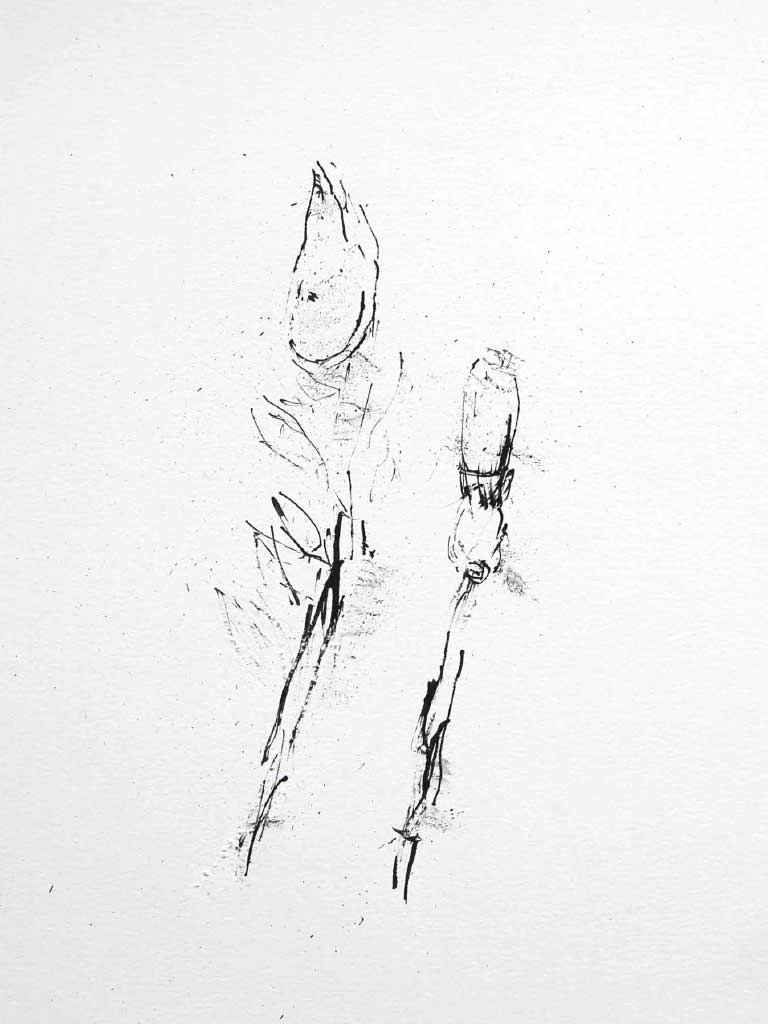 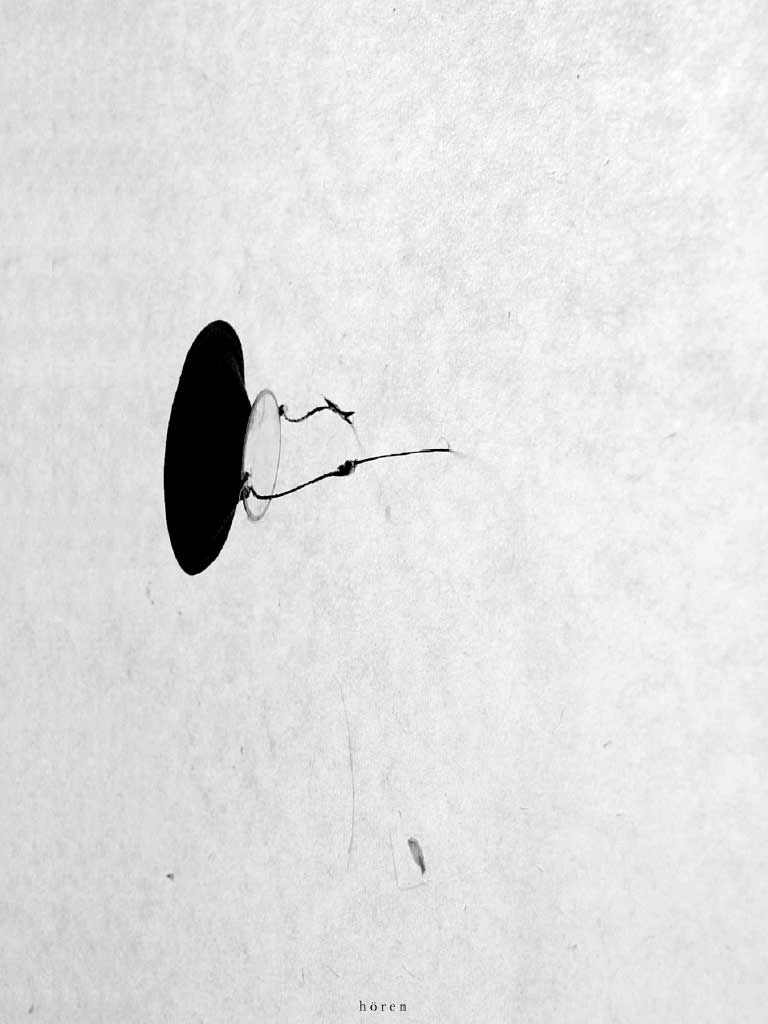 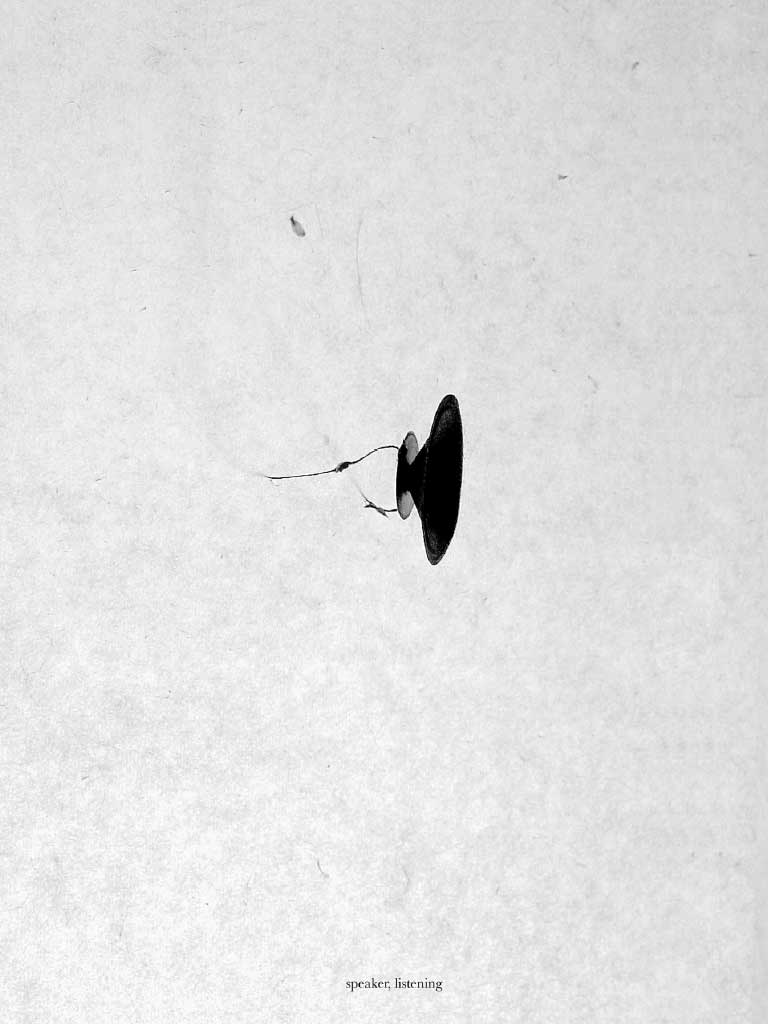