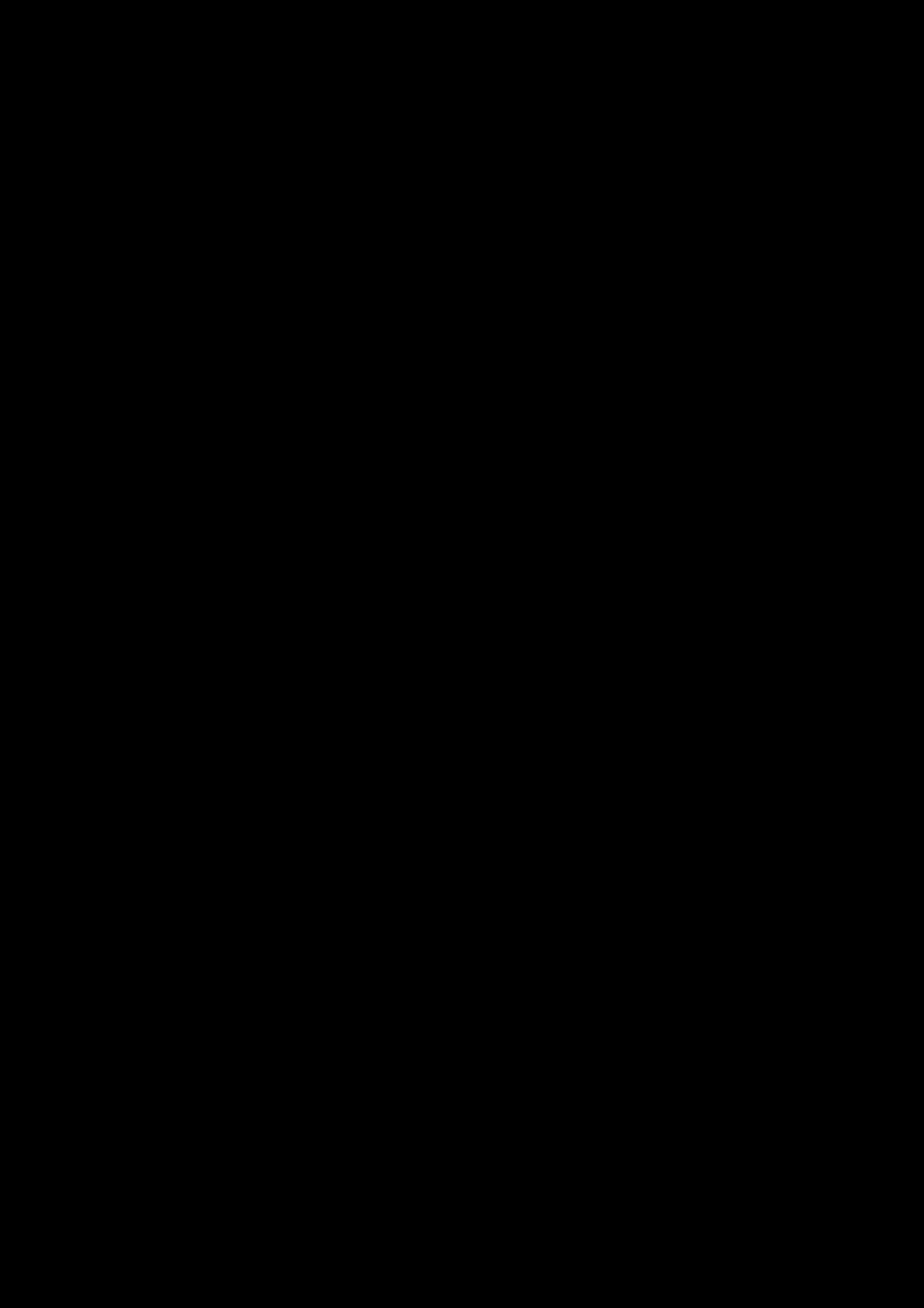 A male and female voice quote year by year, from 1900 to 2000, the number of political murders, the place of the murders and the official title. If the 225 million dead were spoken name by name, and each name were spoken for one minute, it would take about 430 years to enumerate all the names of the politically murdered in the 20th century. No names are mentioned in this oratorio. It is therefore an acoustic monument to the nameless. Because the victims have no names. Only the victors have names, and monuments. Murdered die twice, real and symbolic. Politically murdered die infinitely, eternally, because for them there is no justice – not even at the end of days. The politically murdered exist only as numbers on a list, and this list interests no one. Not only the camp, but also the list, is the symptom of the 20th century. “Vivere no, muerte si” – is written on all fascist monuments. The 20th century did not love life, because it was the century of totalitarian systems that still rule today, even into everyday life. 225 million dead, senselessly murdered for political reasons, are the result, an invisible nation almost as big as America.
To recite the dead of a hundred years, name by name, takes centuries. To count death takes longer than death. That is why death is invincible. Culture, memory, archive, memory, writing, media are the only, albeit poor, poorly beatific attempts to diminish and relativize the triumph of death. To recount the infinity of death in a few minutes by counting the numbers of deaths is art’s ruse to deprive death of its totality.
Peter Weibel, June 2011

TONSPUR 42
Peter Weibel [*1944, Odessa, Ukraine] joins the list of important and influential artists who, at the invitation of TONSPUR, have dedicated themselves to spatial sound, or rather, have dealt with the strategies and mechanisms of sound works placed in public urban spaces.
For five years now, the TONSPUR_passage in the MQ Vienna has been a permanent performance space and thus a place for viewing and listening to the results of this increasingly important artistic practice, to which the American musician and pioneer of sound art, Max Neuhaus, set an early monument in his “Drive in Music” from 1966. “The Passage works are situated in spaces where the physical movement of the listener through the space to reach a destination is inherent. They imply an active role on the part of listeners, who set a static sound structure into motion for themeselves by passing through it,” says Neuhaus.
We are very pleased to have succeeded in winning Peter Weibel for a contribution. TONSPUR 42 for a public space thus artistically flanks his theoretical and mediating examination of sound as a visual material of art. Not least his statement “sound art has become one of the most important currents in the art of the 20th century,” has put artists working with sound on an equal footing with representatives of the so-called classical disciplines.