Dear listener, did you know that the Museumsquartier used to be one vast stable complex? For almost two hundered years, this was where the emperors and empresses parked their horses. Today, only the stone horse heads above the baroque passages remind us of this. As a sound artist who works with historical relationships — also inspired by the 450th jubilee of the Spanish Riding School — I thought about having the imperial horses of former times quartered for a while in the MQ once again. To do this I have been getting up rather early for the past few weeks to be at the stables for sunrise to observe the animals as close-up as possible when they are particularly active. At the same time I wanted to meet the people at work who care for their charges on an everyday basis with such devotion. Then, on to the “Morning Exercises” — as they call the Ballet of the White Stallions training sessions for the famous white steeds in the Winter Riding School of the Imperial Hofburg Palace. They present a tradition in classical dressage unparalleled anywhere in the world. Hardly anybody suspects how much energy and strict protocol are behind this complex interaction between man and animal.
I was permitted to have a peep behind the façade so rich in tradition. And so I left the Hofburg and went to the Piber Federal Stud, and to the Lipizzaners’ training grounds on Heldenberg. I was in the stables and in the arena, in the meadows and on the training paddock as closely as possible alongside the others, refining my hearing technologically with sensitive earpiece microphones. Parallel to this, I interviewed many of the staff at the Spanish Riding School, who provided very personal testimonials as experts on the relationship between people and animals.
The eight-channel sound composition to be heard is the product of my research. Wander through the space, reflect and close your eyes for a moment: Perhaps you feel momentarily set back in time by two or three centuries. Back to that time when hundreds of horses held sway over the grounds of today’s MQ — visually and, above all, acoustically.
Yours, Maurice de Martin 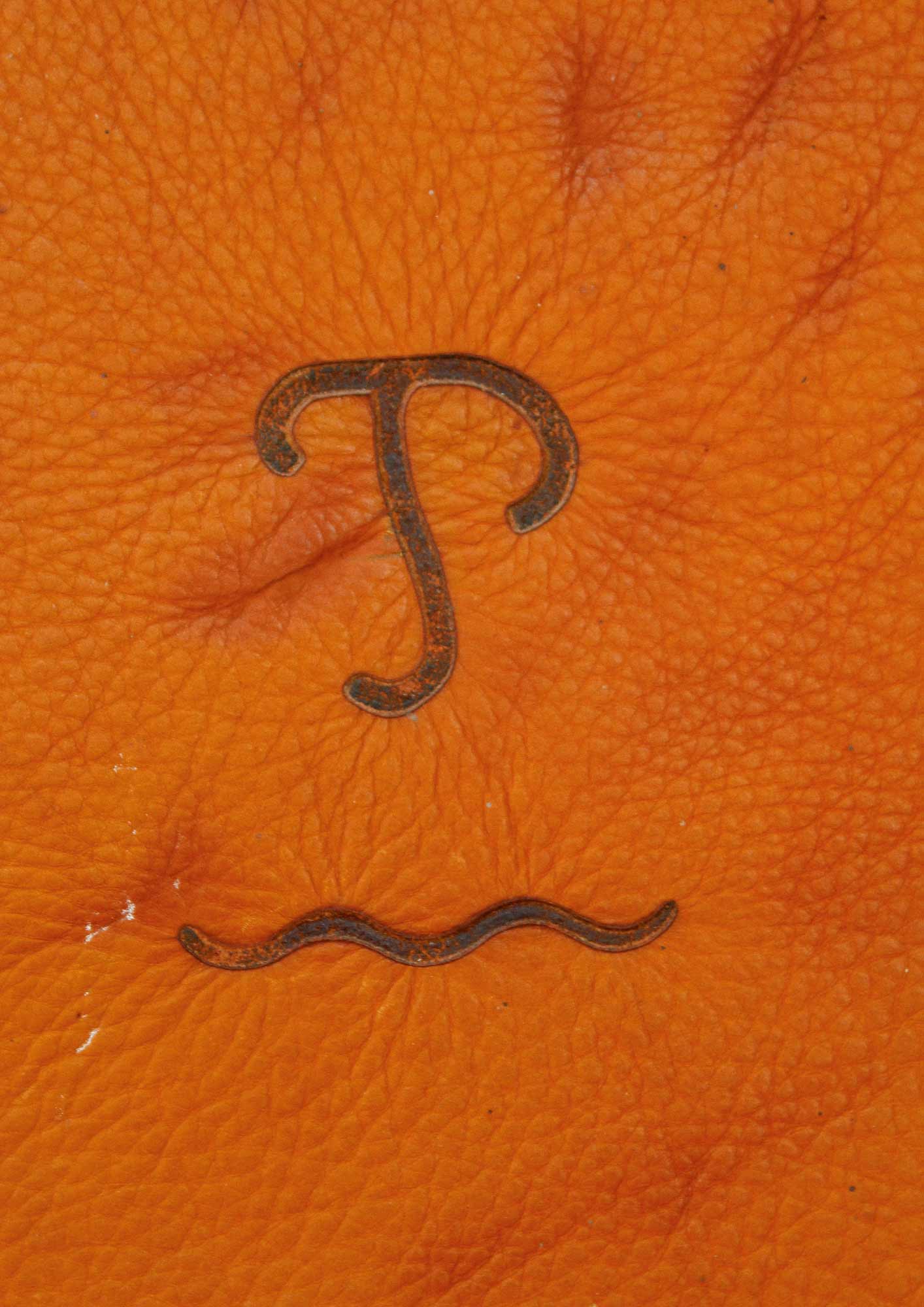 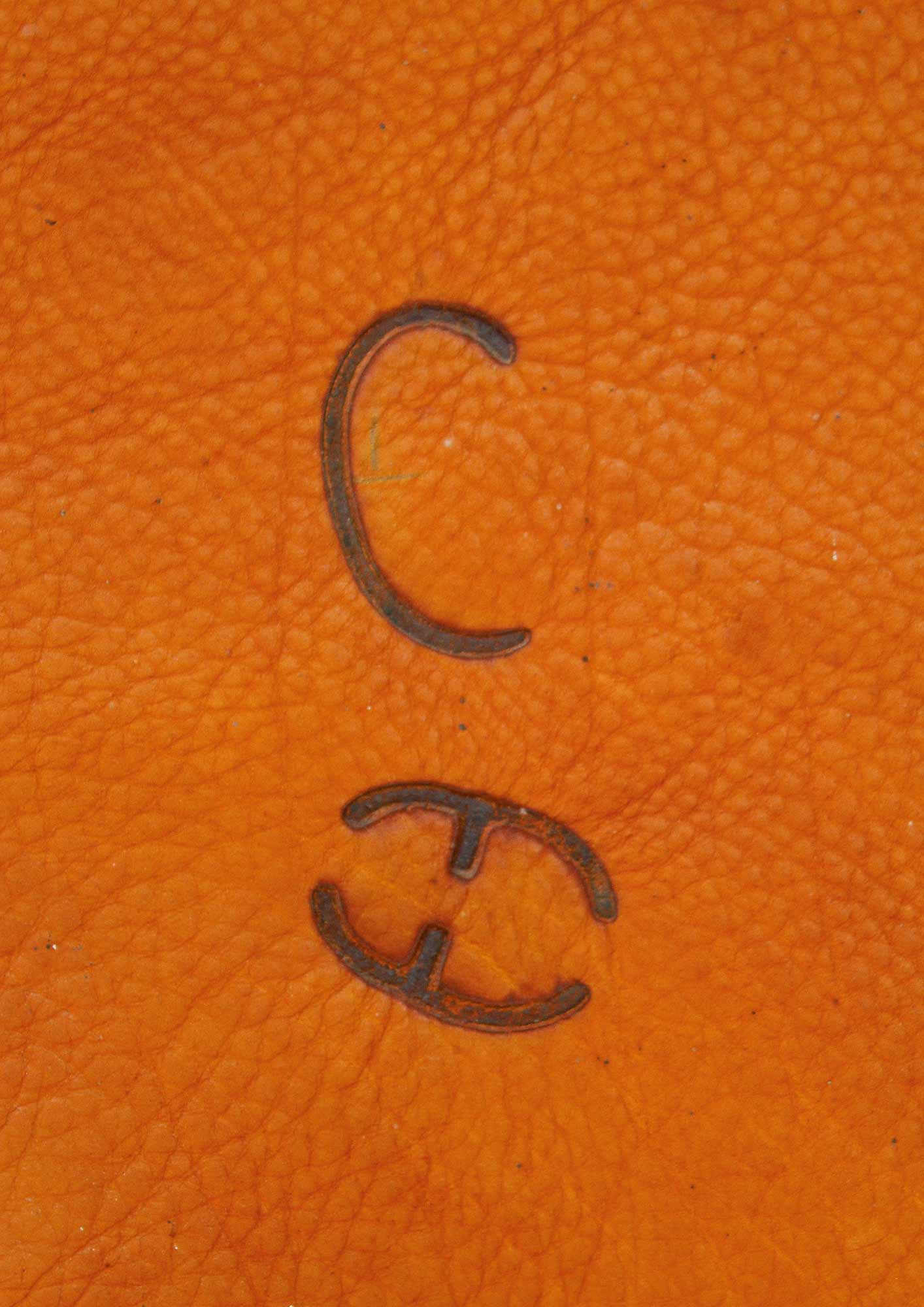 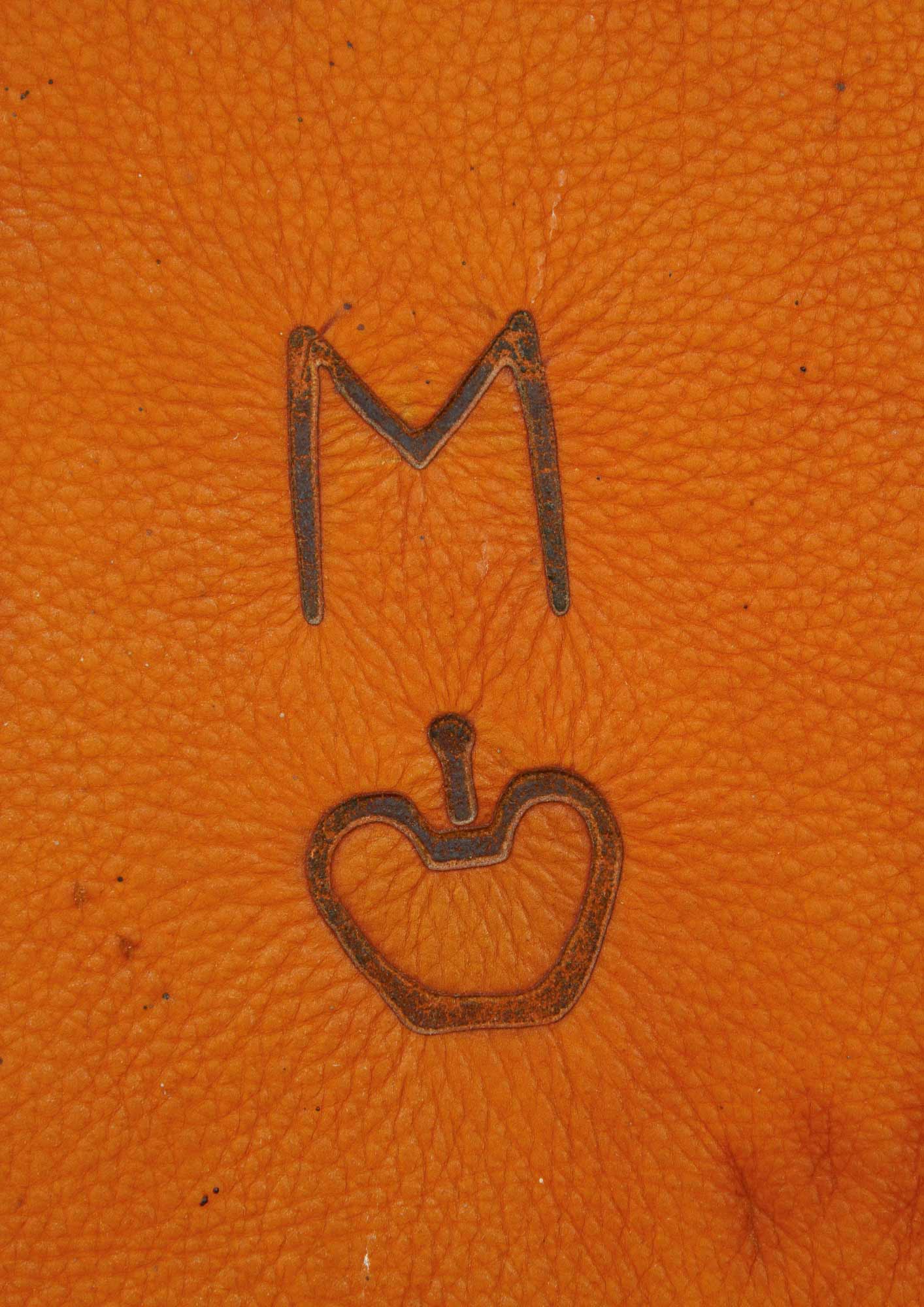 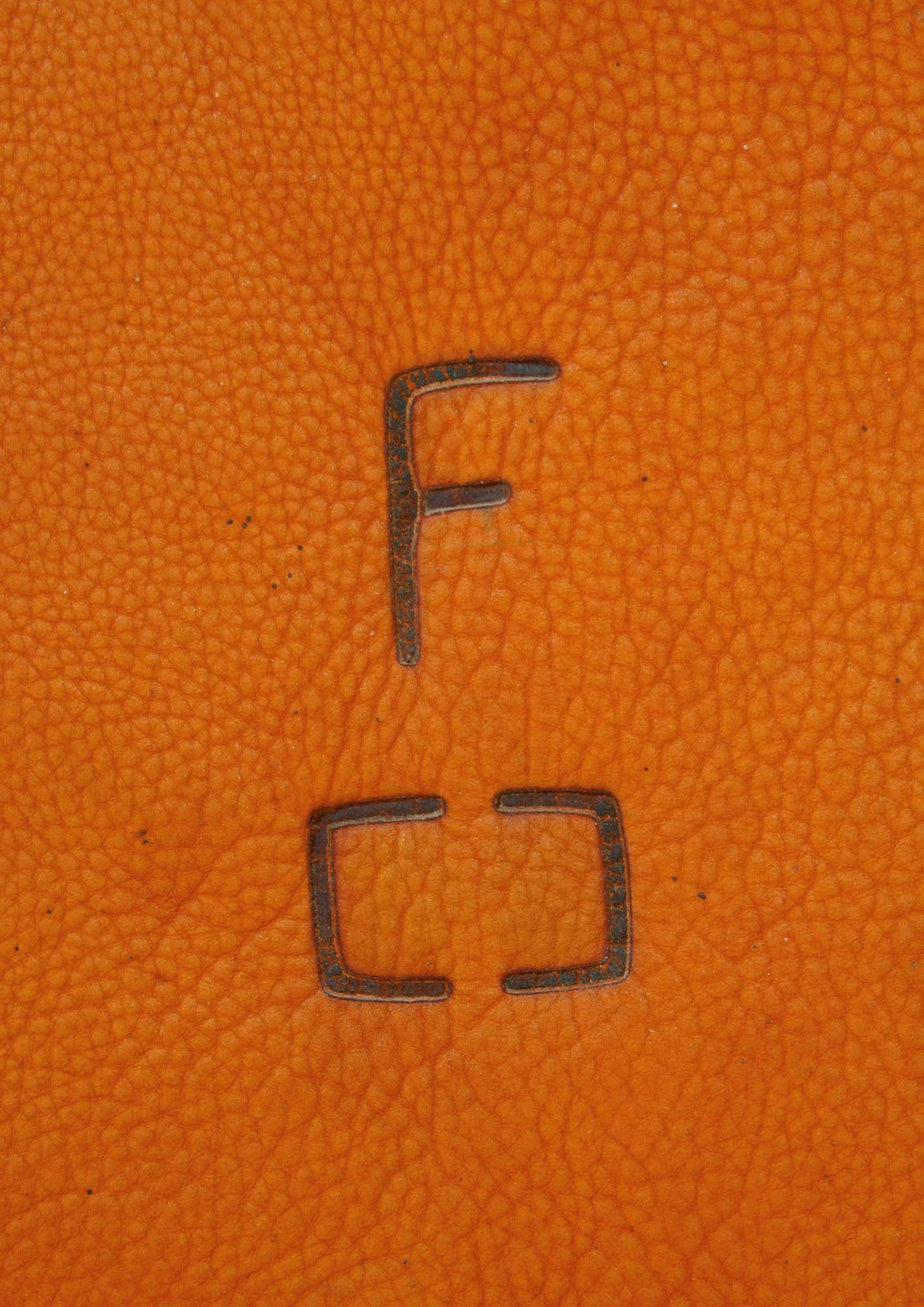 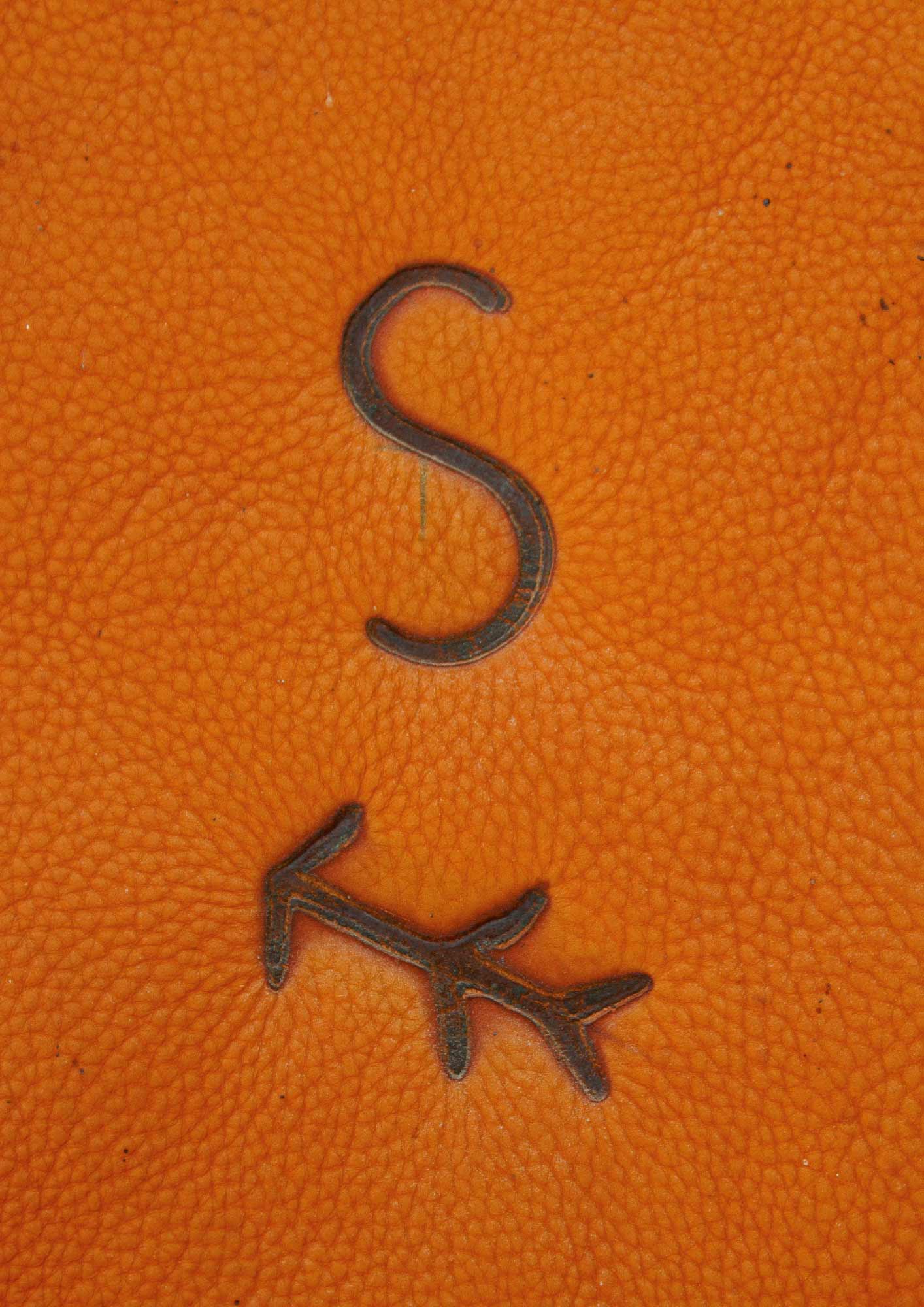 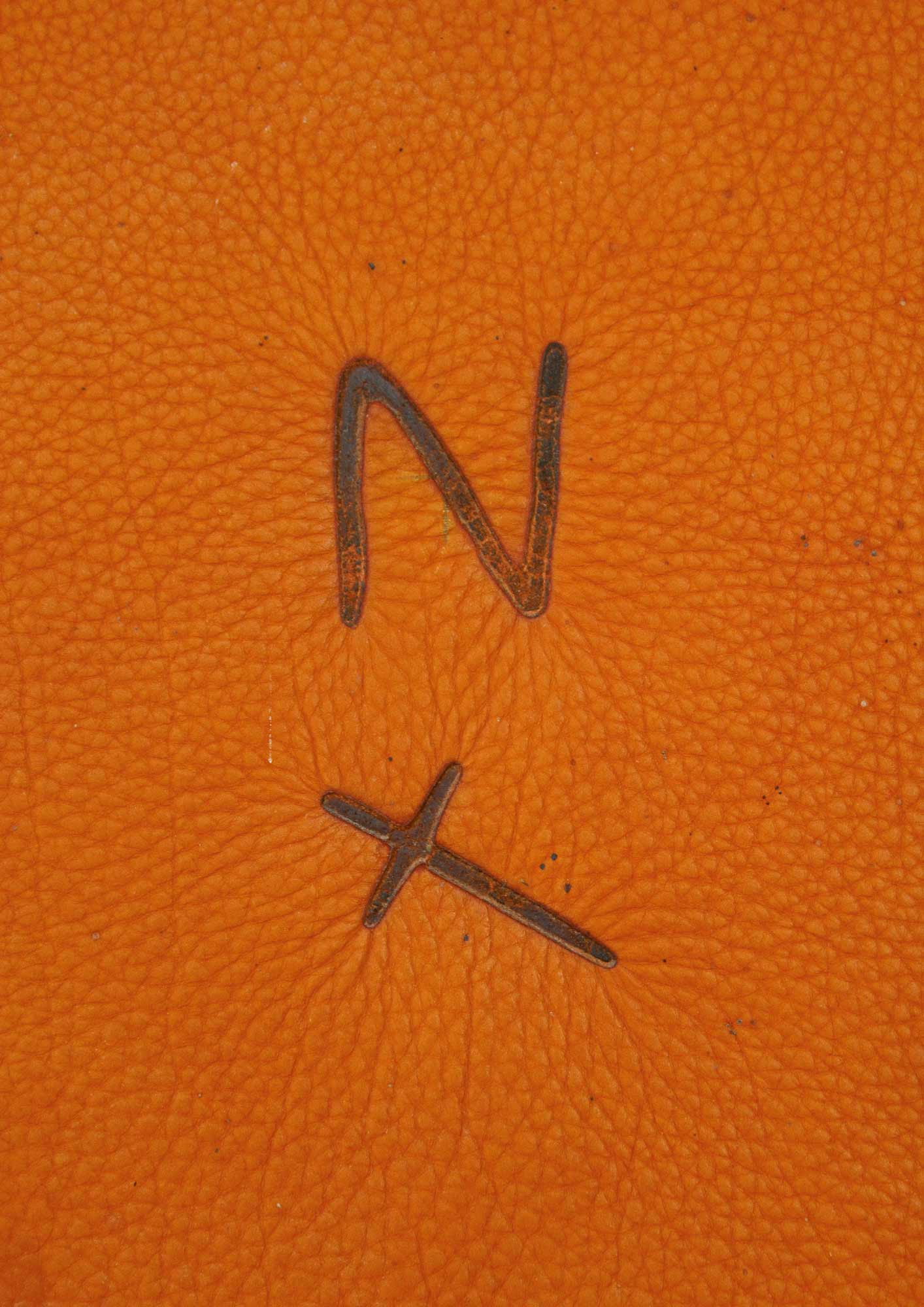 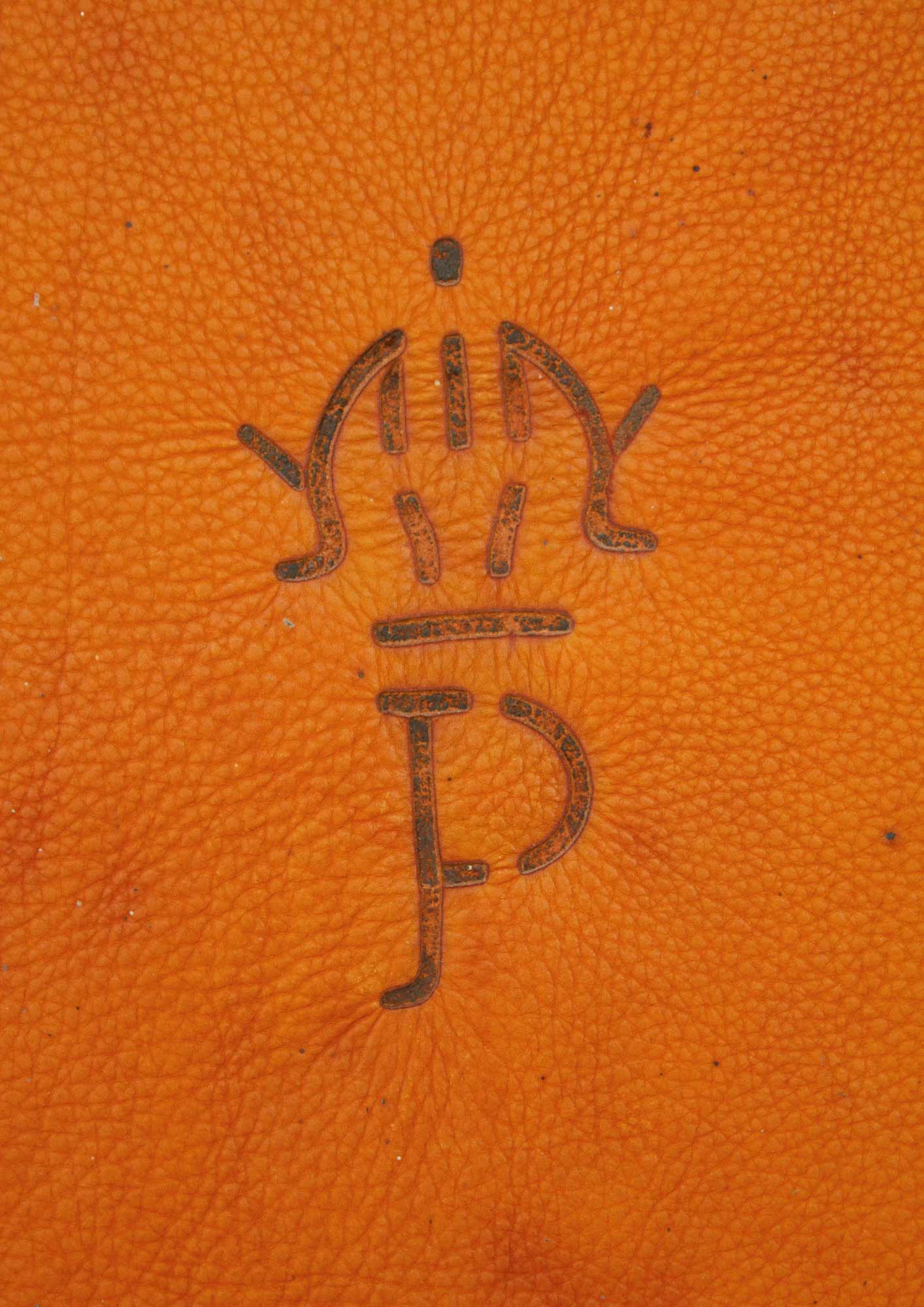