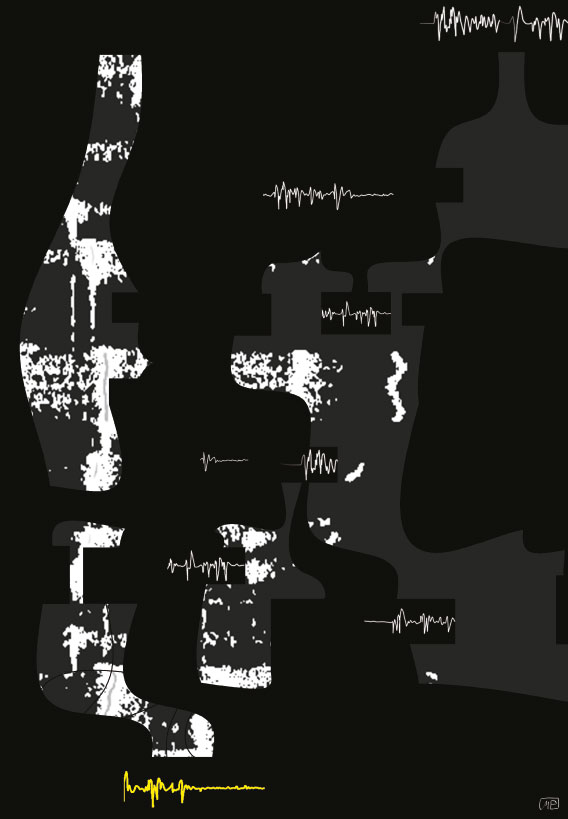 What are the patterns of the human mind? What could they sound like?
“Echoes of Mind” is an eight-channel sound installation controlled by the hidden rhythms of a human brain. Neural activity in the central nervous system of the composer has been recorded and transformed into sound phenomena. These little plugs inside the brain, called brainwaves, are scanned on eight frequency levels, each responsible for a particular mental state, and assigned to the eight channels of the sound installation.
Eight frequency levels of neural activity have been used in “Echoes of Mind”: alpha, beta, gamma, delta and theta, the first three splitting into their lower and higher registers. In biofeedback theory, alpha waves reflect a relaxed state and the REM phase of sleep; beta waves are associated with active thinking and concentration; gamma waves relate to conscious attention; theta waves increase in meditative states, while delta waves occur during deep sleep. The sound structures governed by each type of wave are assigned to the marked channel. “Brainwave Scores”, a series of posters created together with visual artist Małgorzata Petelenz are based on the actual shapes of brainwaves used, as well as sonographs of the structures constituting the sound layer.
A neural ensemble beyond conscious and subconscious, beyond intellectual and emotional, beyond meditative and aware cognitive states…
#echoesofmind 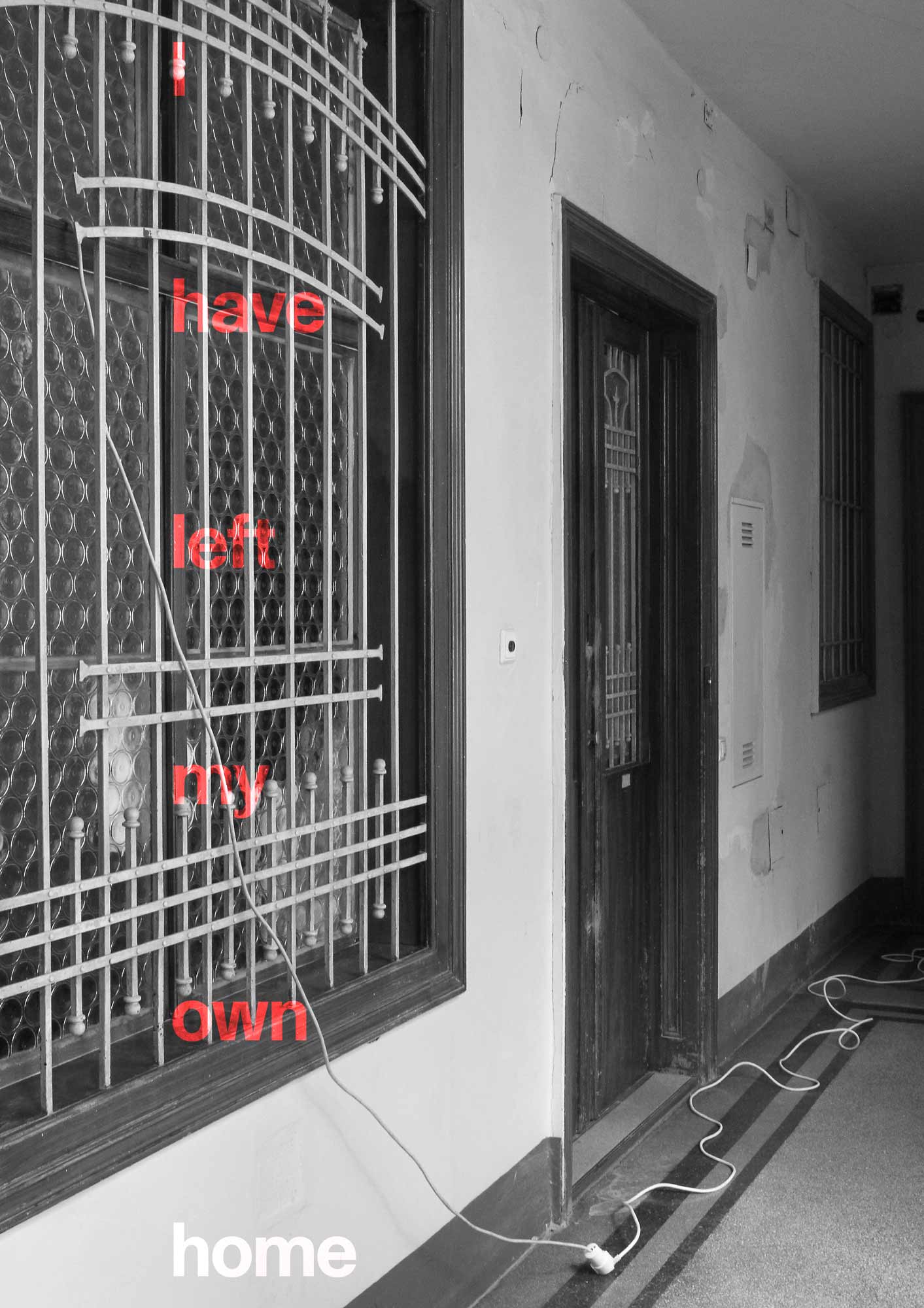 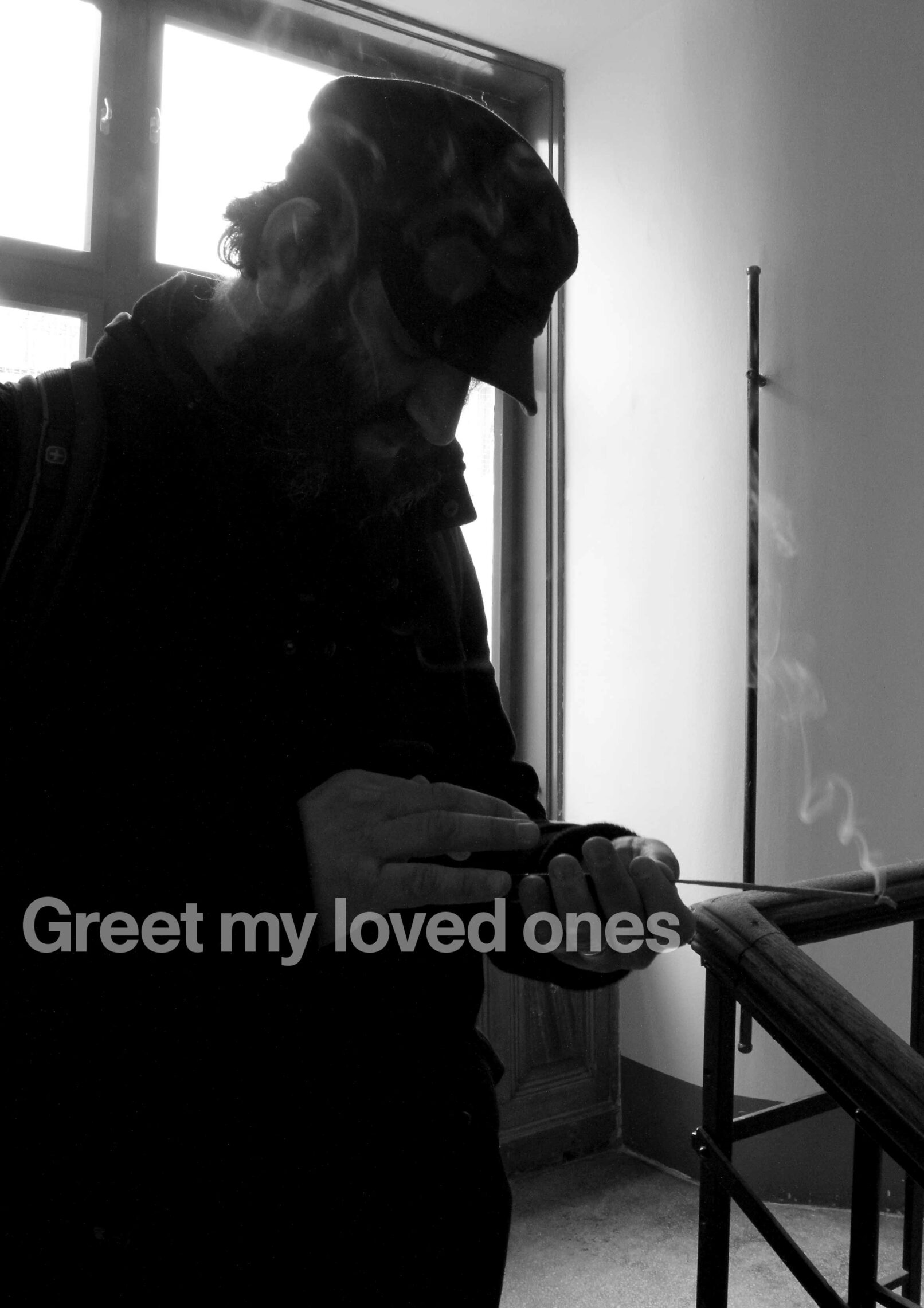 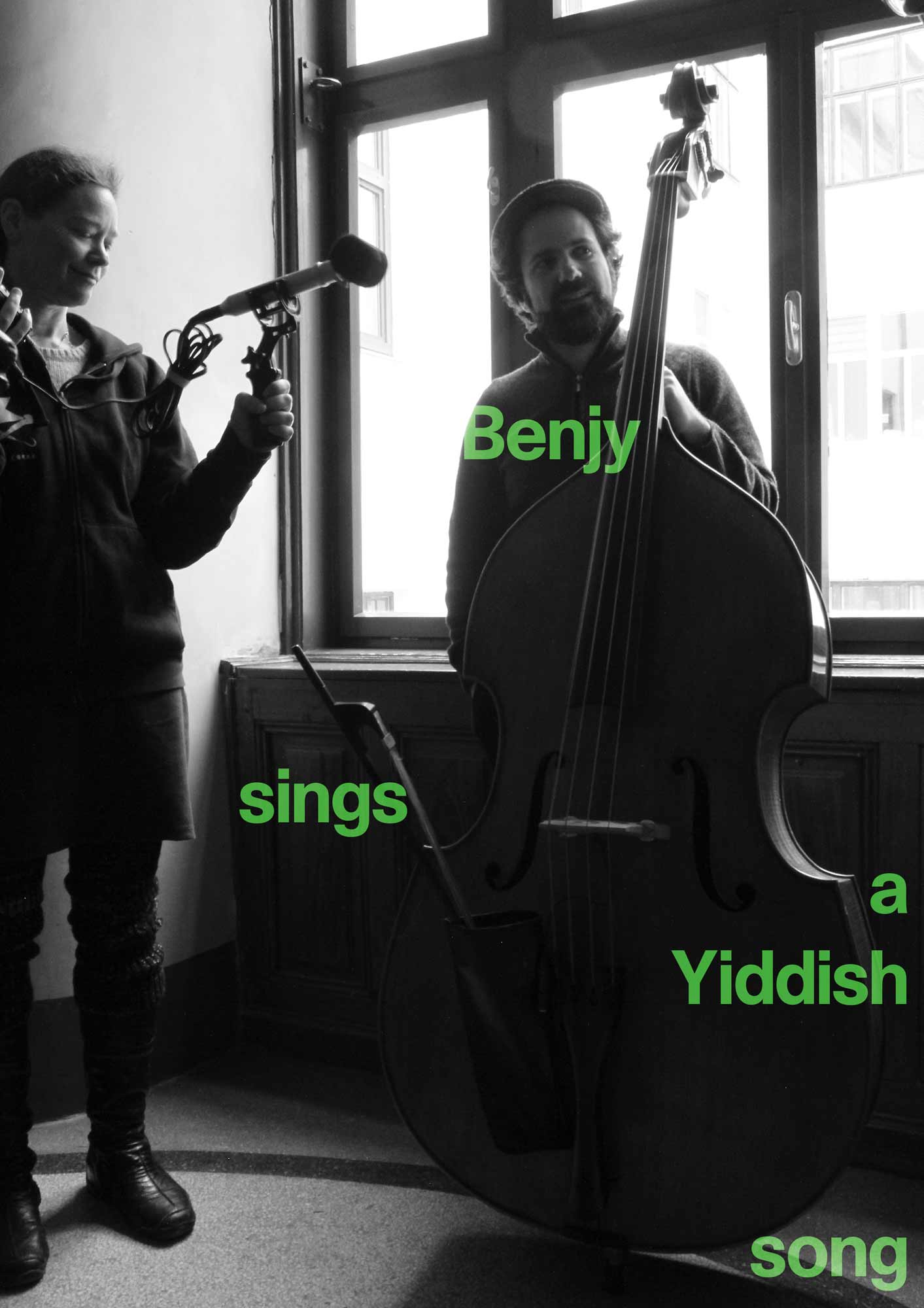 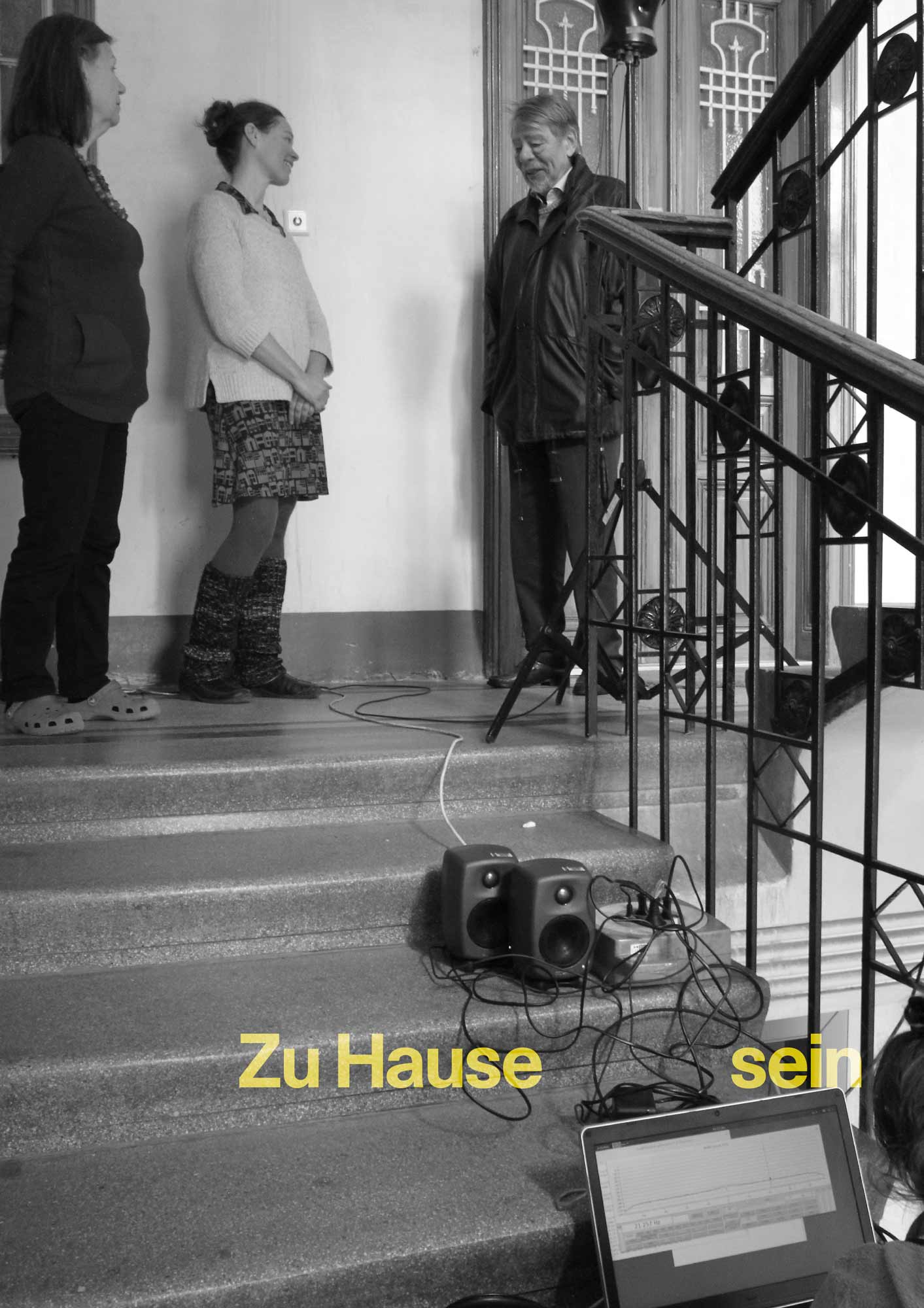 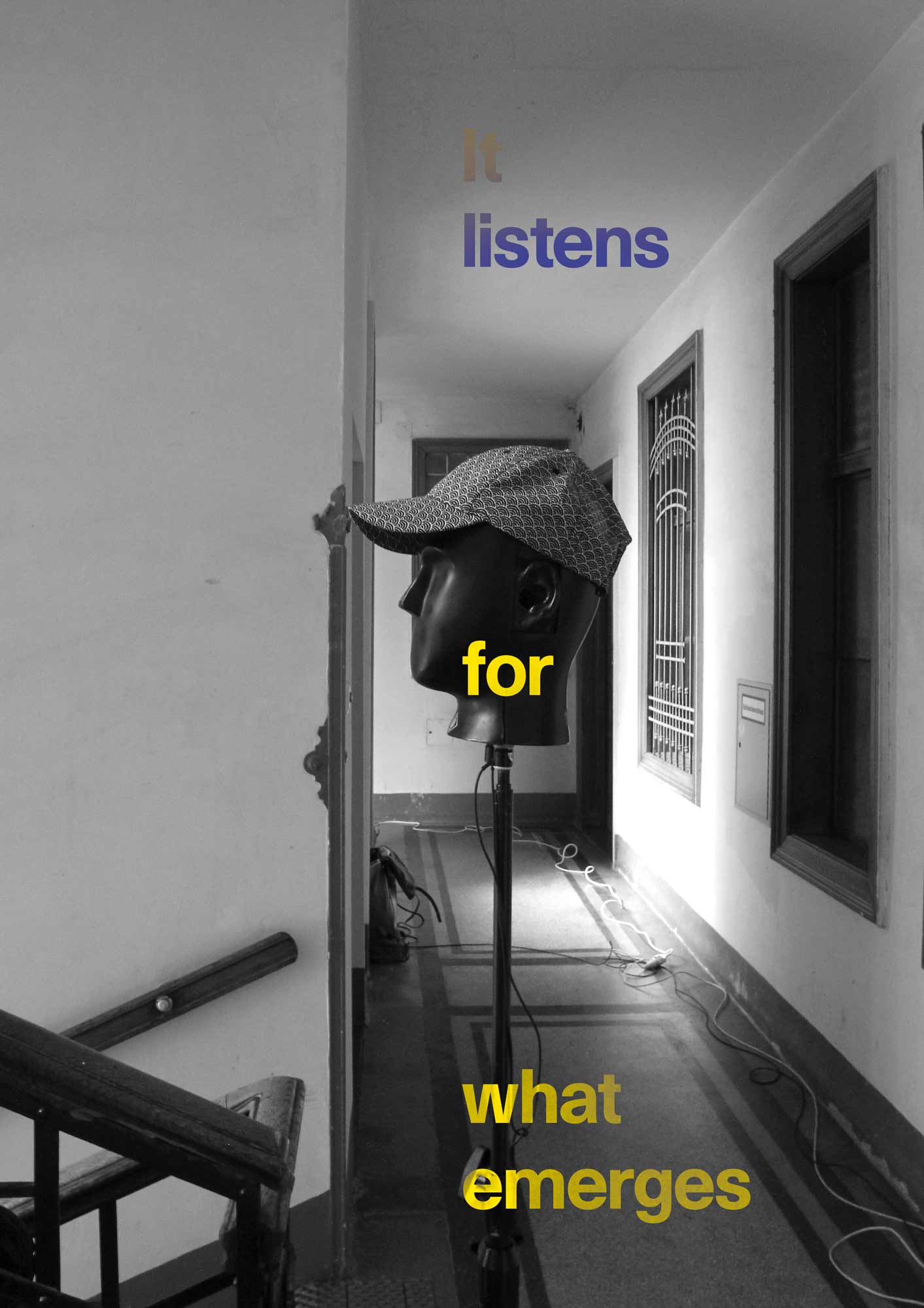 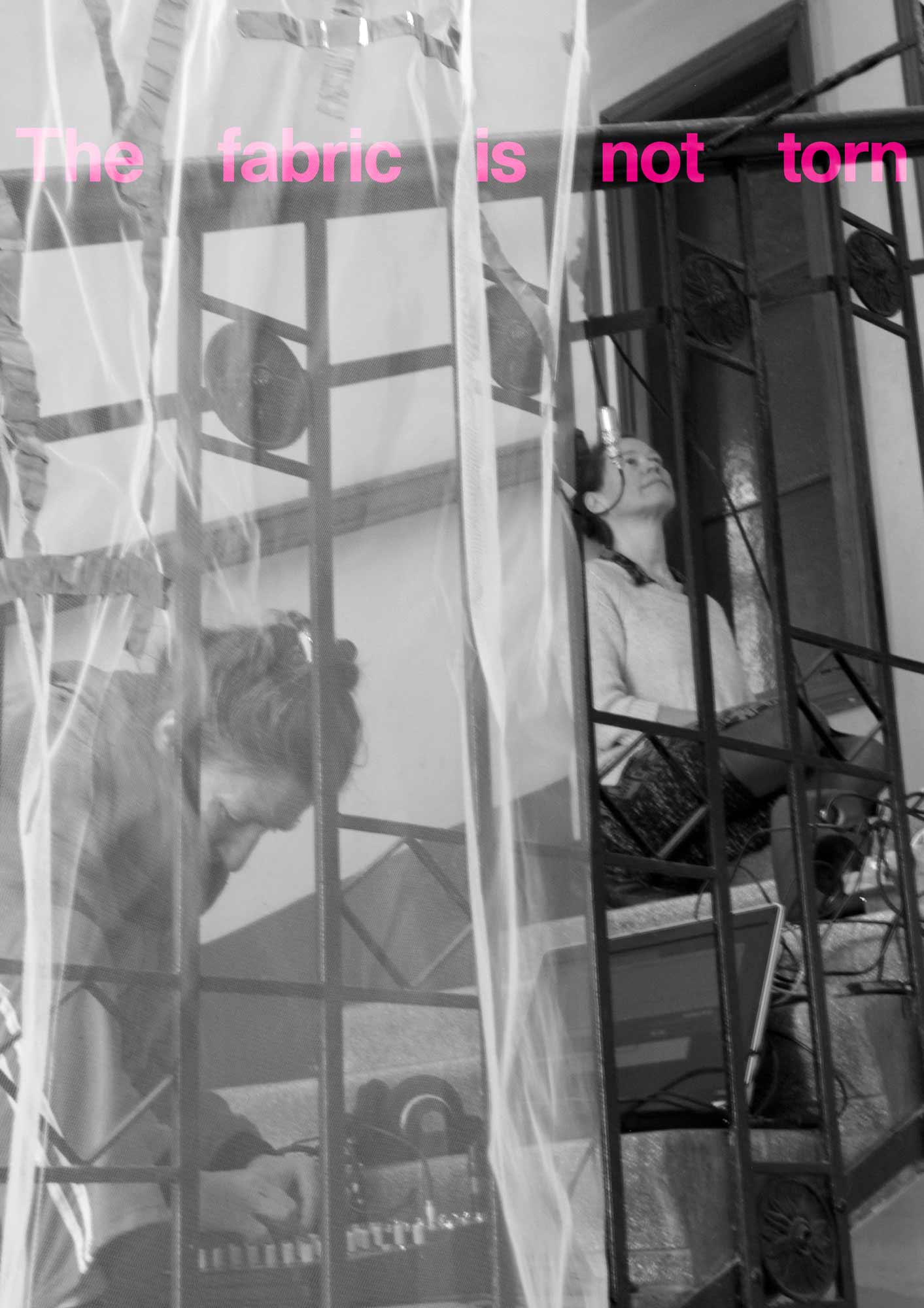 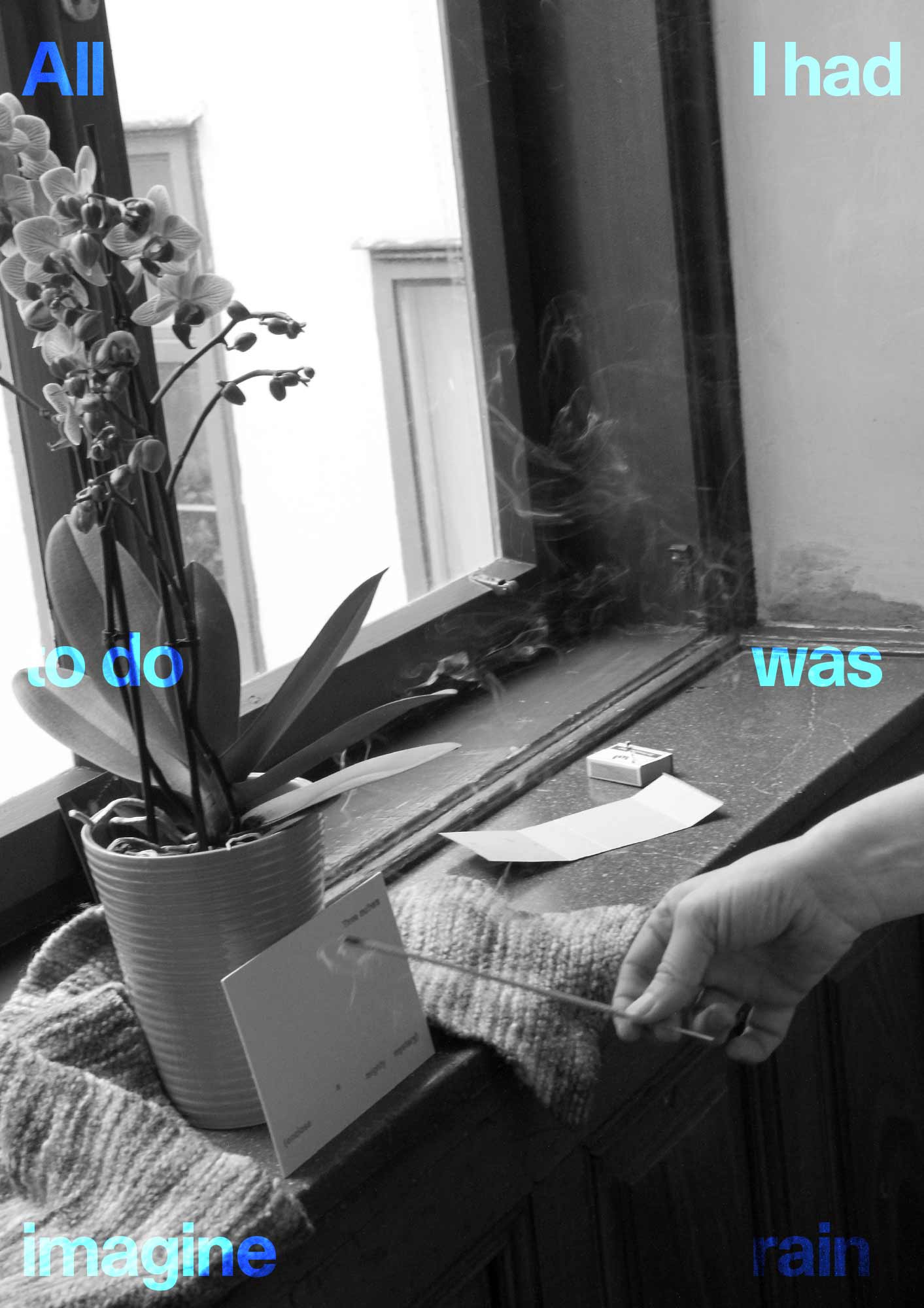