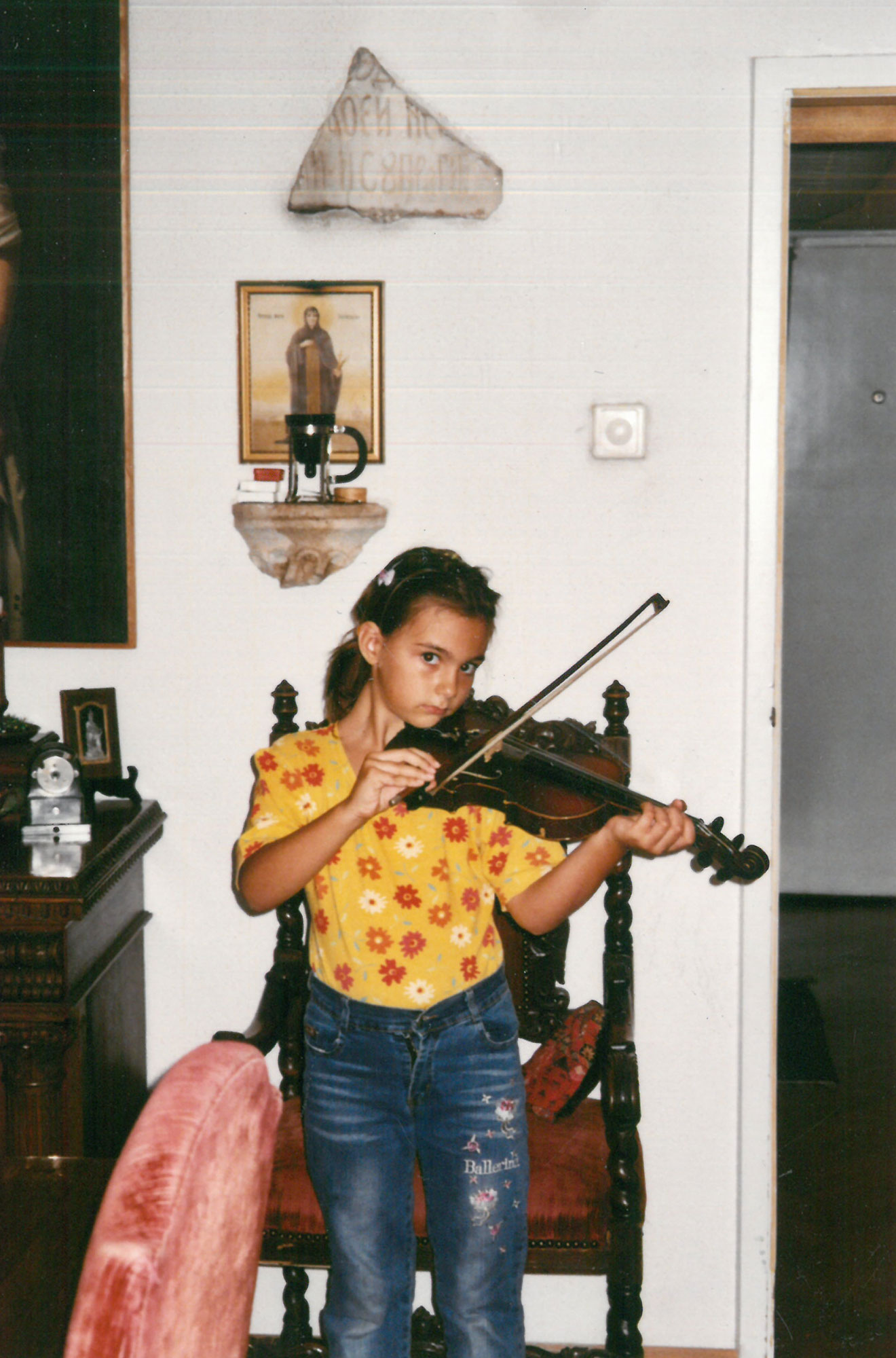 THE ART OF SPEECH (FOR ANA)

“The Art of Speech (For Ana)” is based on recordings of a girl’s voice and early speech, it features my daughter from the day she was born through to adulthood. The first recording was made where she was born, in Chioggia on the Laguna di Venezia. It was recorded one day after Ana came into this world. Only a kind of heavy breathing is audible, the very beginning of a life—which I heard as a kind of suffering pain at the beginning of this life. The next recording was of sucking on her mother’s breast. Then the first cry, the first laugh and what usually comes in the days after a baby is born. The last recording was made recently, in the middle of February 2018 at the ORF studios, when Ana was already 19 years old. In the initial phase she was followed around by a microphone whenever possible, recording the progress of the miracle of emergent human speech. The original audio recordings provide documentation of evolving human speech, one of the most fascinating phenomena in human development. However I did not dogmatically adhere to a purely documentary style at all times. I added musical touches to some of the sequences. Human speech, be it in any language, is a kind of music just as music itself is a kind of language. I am proud to say that except for Ana’s playing instruments, her voice and her singing, there are no other voices in this piece. Over a few decades of working in the sound art domain I have created dozens of pieces, most of which are in stereo. However, this time I was intrigued by the opportunity to transform the piece into something significantly different. The “Audiomulch” application was used to create a kind of complex labyrinth with countless combinations of what and when, how loud or how quietly the listener hears this sound art piece. The sound labyrinth is a closed system with neither an end nor an exit. Visitors may listen to it for as long as they like or just pick up a few random sounds as they walk through the TONSPUR_passage with whatever other thoughts they might have in their mind—like hearing a bird in a tree, or any other sound to emanate from the gorgeous acoustic universe we live in. – Arsenije Jovanović

BIOGRAPHY
Arsenije Jovanović, born in Belgrade, Serbia in 1932, lives and works in Belgrade and Rovinj, Croatia. 67. TONSPUR-Artist-in-Residence at Q21/MQ.
wikipedia.org 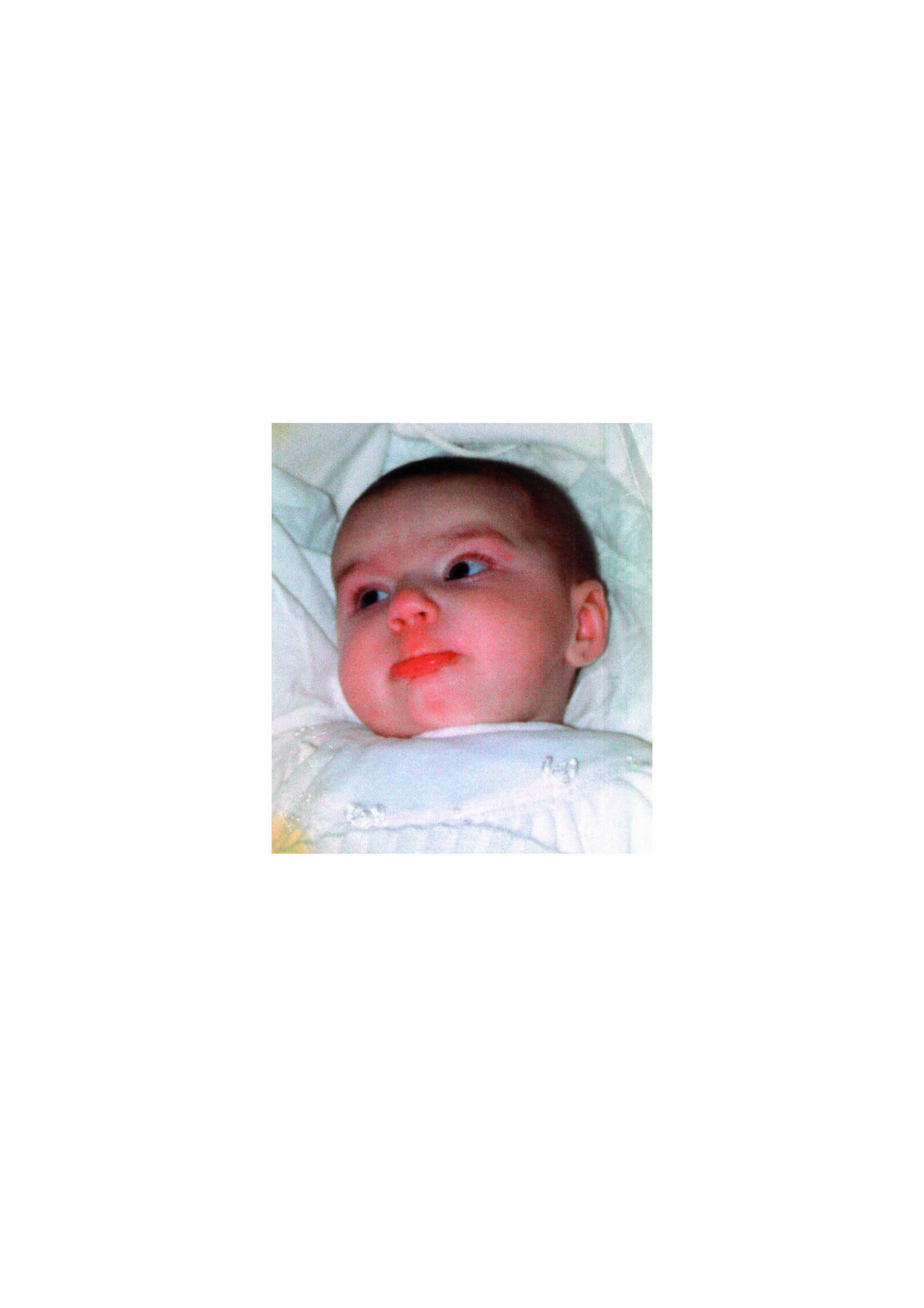 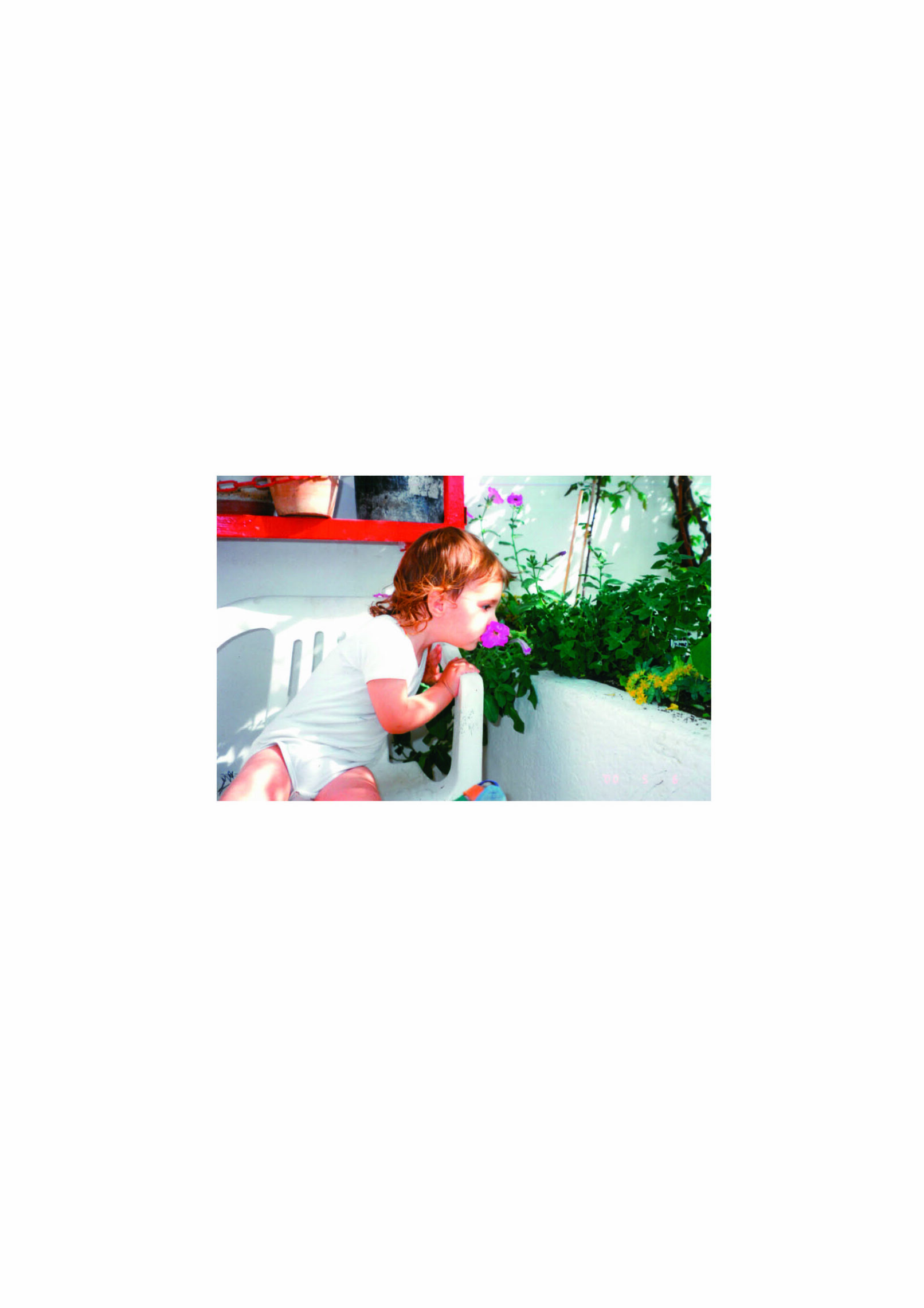 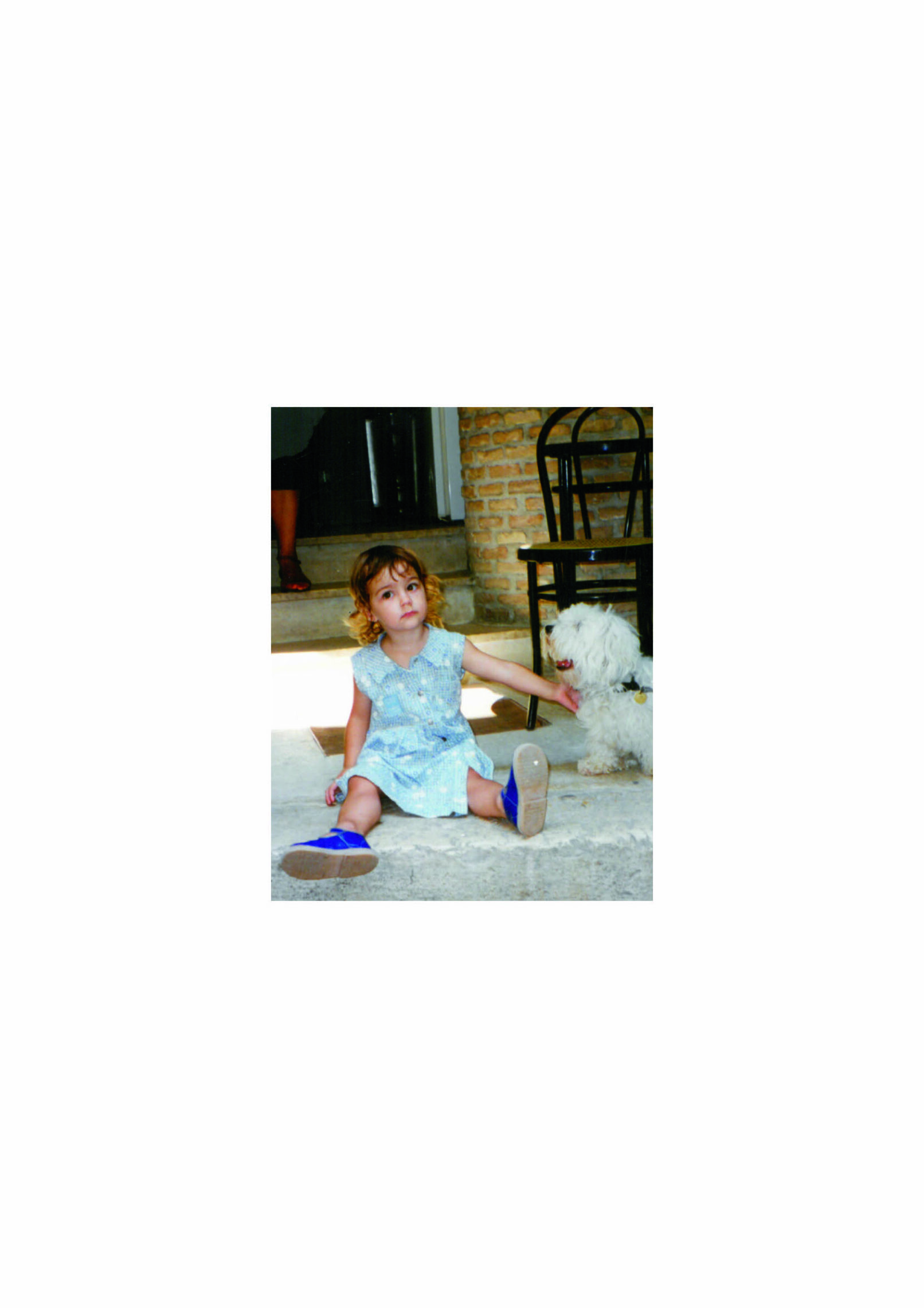 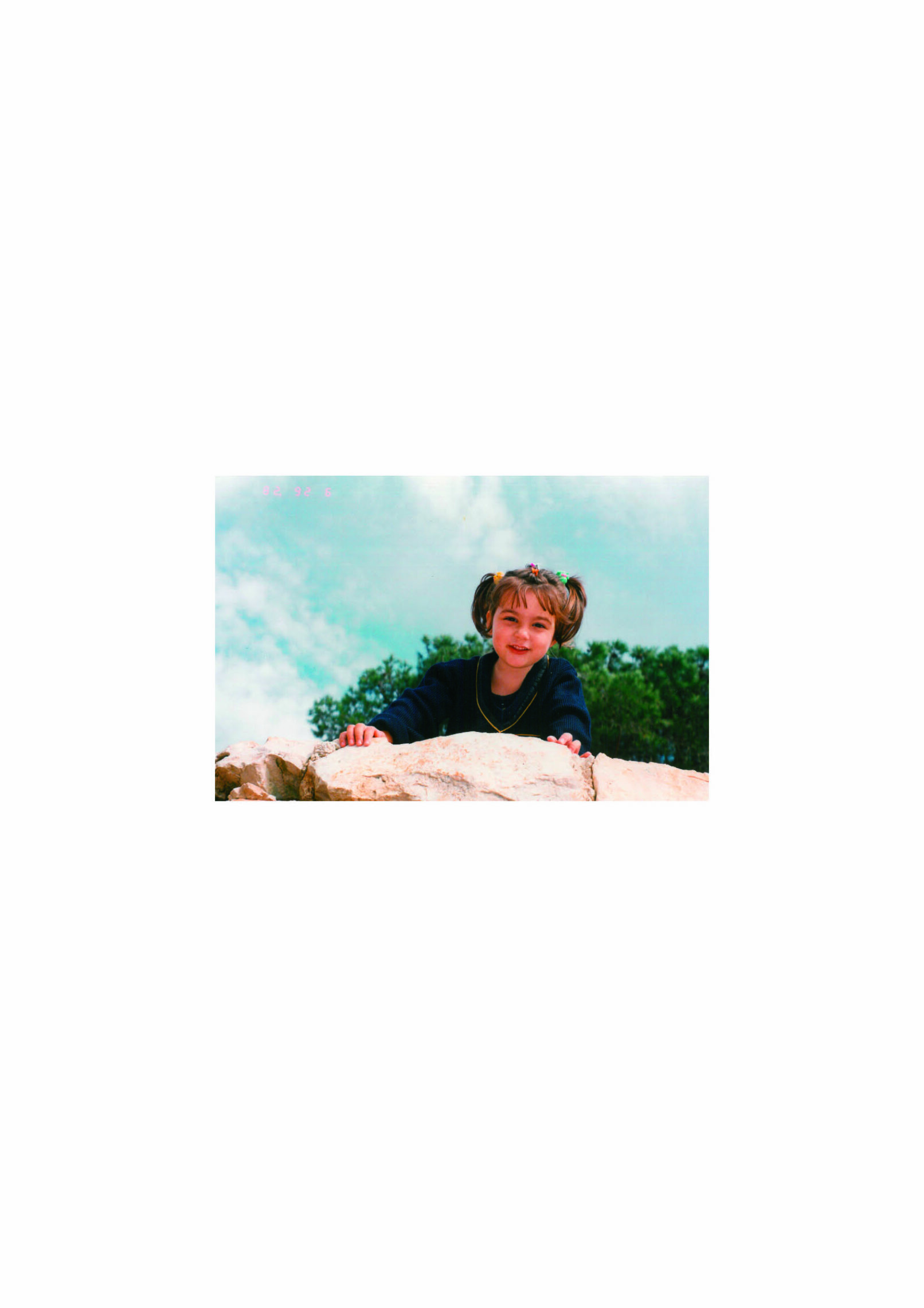 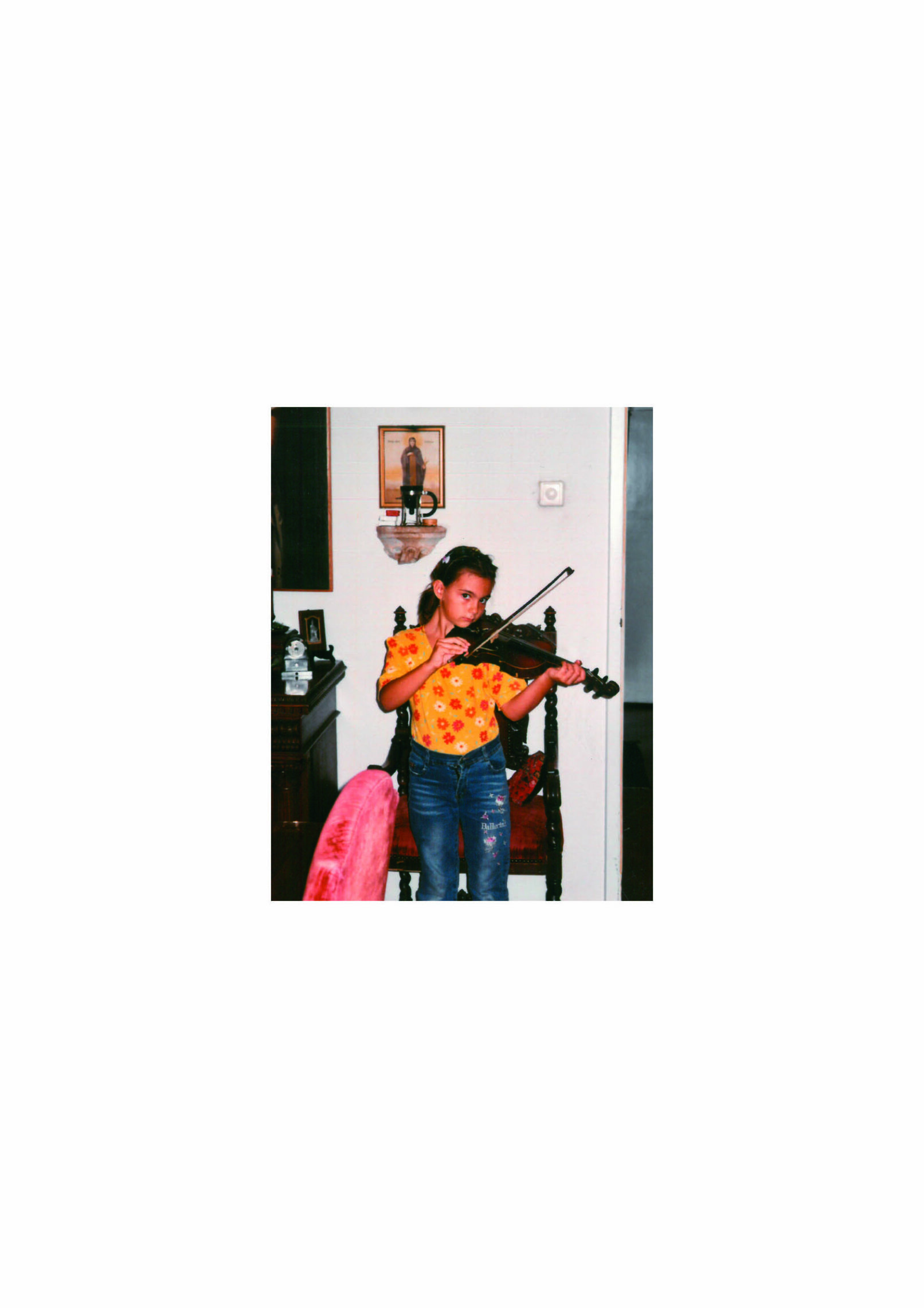 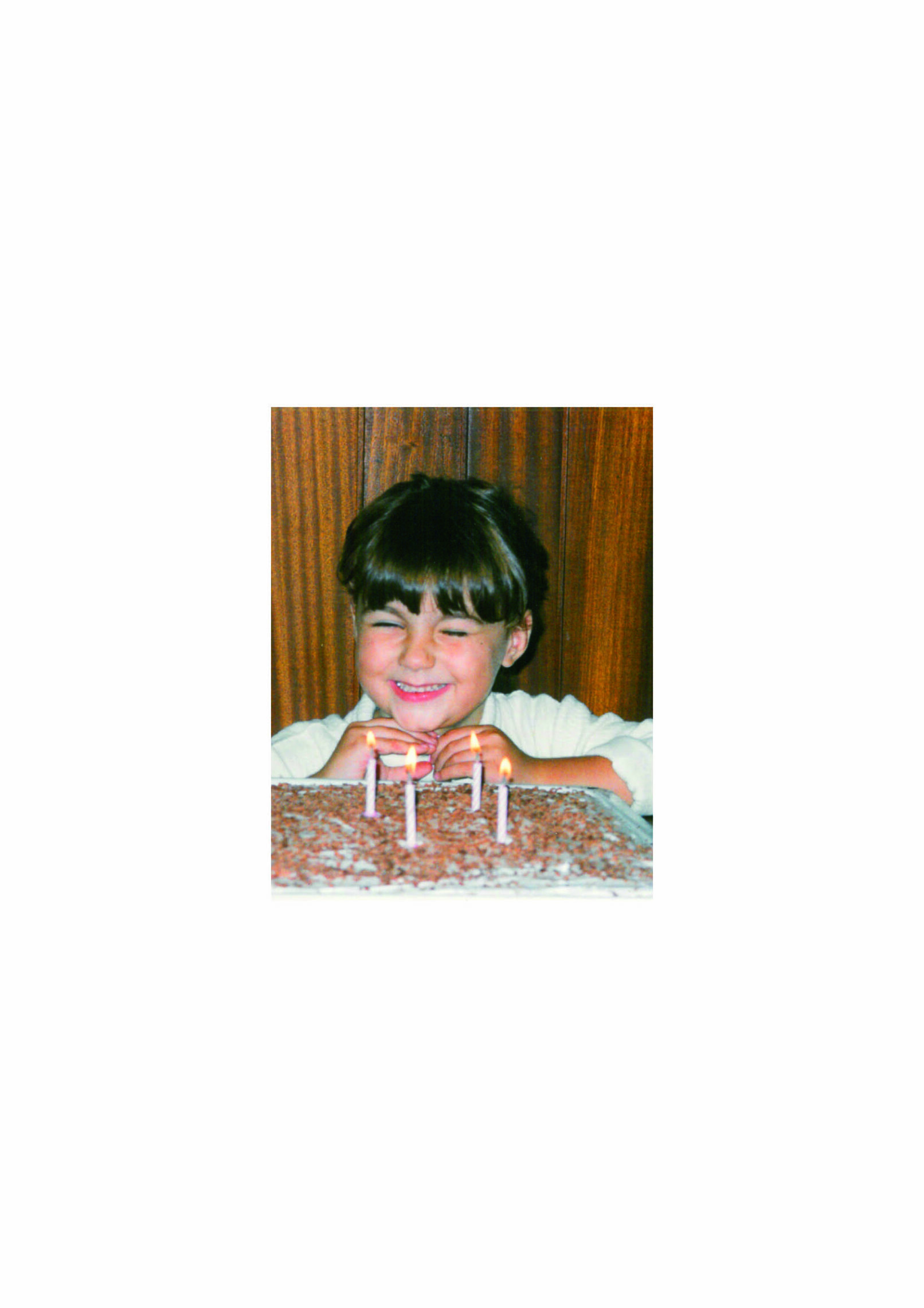 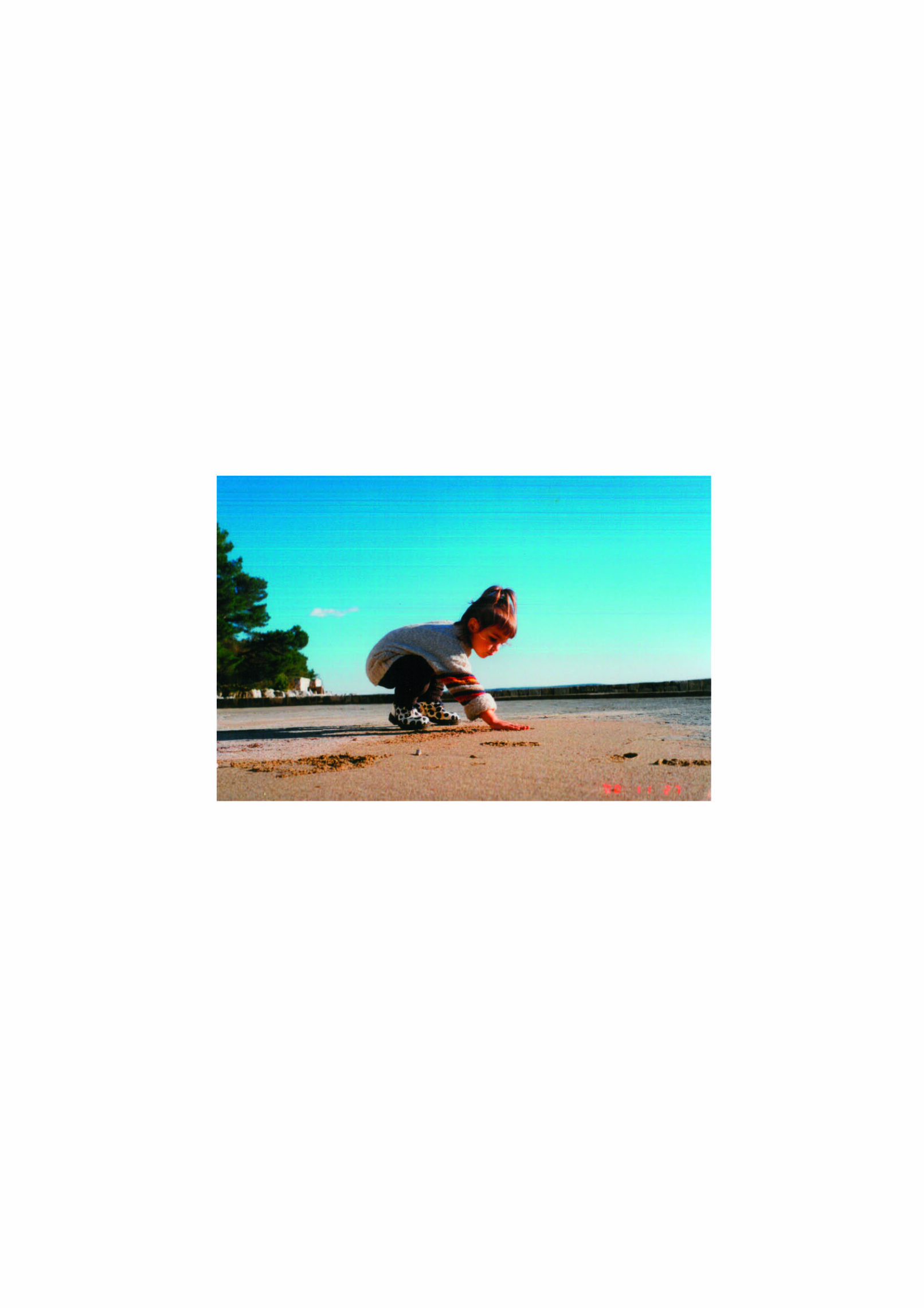