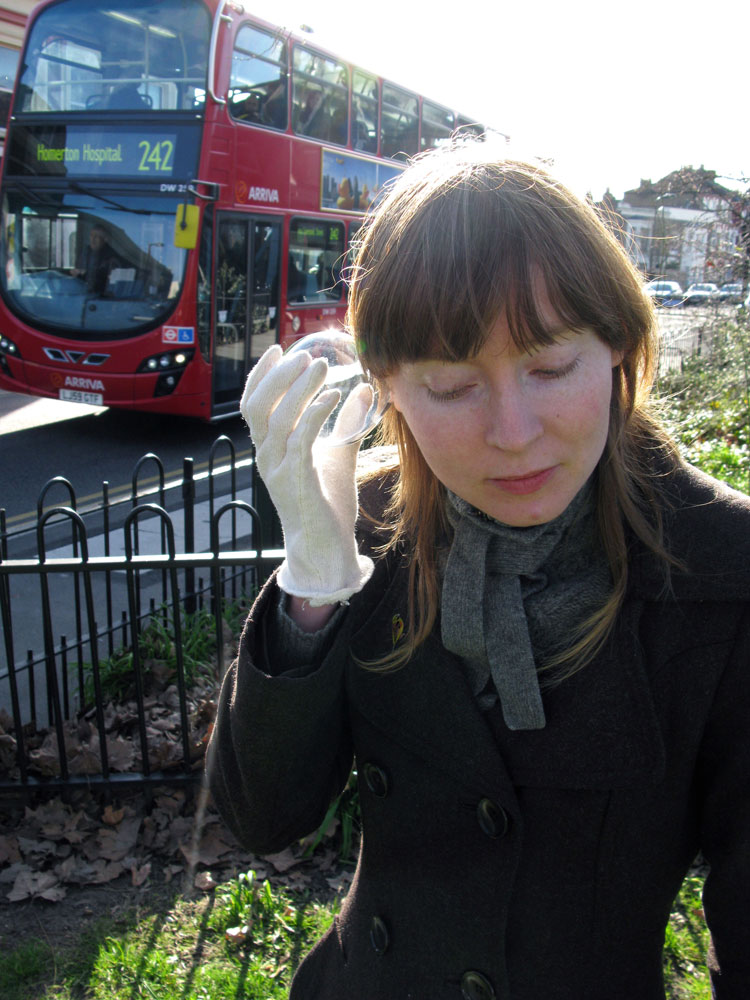 A mysterious Aeolian sound emanates from the TONSPUR_passage, its tonal range shifting gradually over time. The audio was collected in an experiment: a search for tones in the sound of a carriageway, inspired by the activities of Scientist Hermann von Helmholtz. Eight recordings were made simultaneously, by microphones placed in a range of acoustic filters, positioned by the side of a road. Based on Helmholtz Resonators, the filters function by vibrating in ‘sympathy’ with specific tones in ambient sound, amplifying them and making them distinctly audible. The process of abstracting signal from noise is analogous to the act of listening itself, which involves focusing attention on a particular aspect of the audible. Perhaps listening also requires one to hear in ‘sympathy’: to have some affinity with the heard.
Dawn Scarfe, August 2010

TONSPUR 36
English-born Dawn Scarfe (*1980, Darlington) a young emerging artist joins the TONSPUR series who couples her artistic work with hearty research.
At the focus of her interest lies — and not only for TONSPUR 36, “Do You Hear What I Hear” — the German Renaissance academic Hermann von Helmholtz (1821–1894), who is considered one of the most adept natural scientists of his time. As a physicist and psychologist von Helmholtz engaged, inter alia, intensively with the psychology of hearing and seeing. He developed a mathematical theory to explain timbre by harmonics, the resonance theory of hearing on which he based his 1863 book “On the Sensations of Tone as a Physiological Basis for the Theory of Music”.
Inspired by the activities and findings of Hermann von Helmholtz, as Artist-in-Residence at quartier21 Dawn Scarfe has completed a sound work for the TONSPUR_passage with eight simultaneous recordings of a road, filtered in situ with glass tools modeled on Helmholtz resonators [see artists text]. These sounds are now experienced in a recording as an ambient soundtrack — sound for public space composed from the noises of public space.
>>> Dawn Scarfe is also participating in the exhibition that opens in December — TONSPUR_expanded ∞ The Loudspeaker in the freiraum quartier21 INTERNATIONAL. The long-planned TONSPUR with Candice Breitz has been postponed until 2011.
Georg Weckwerth, August 2010 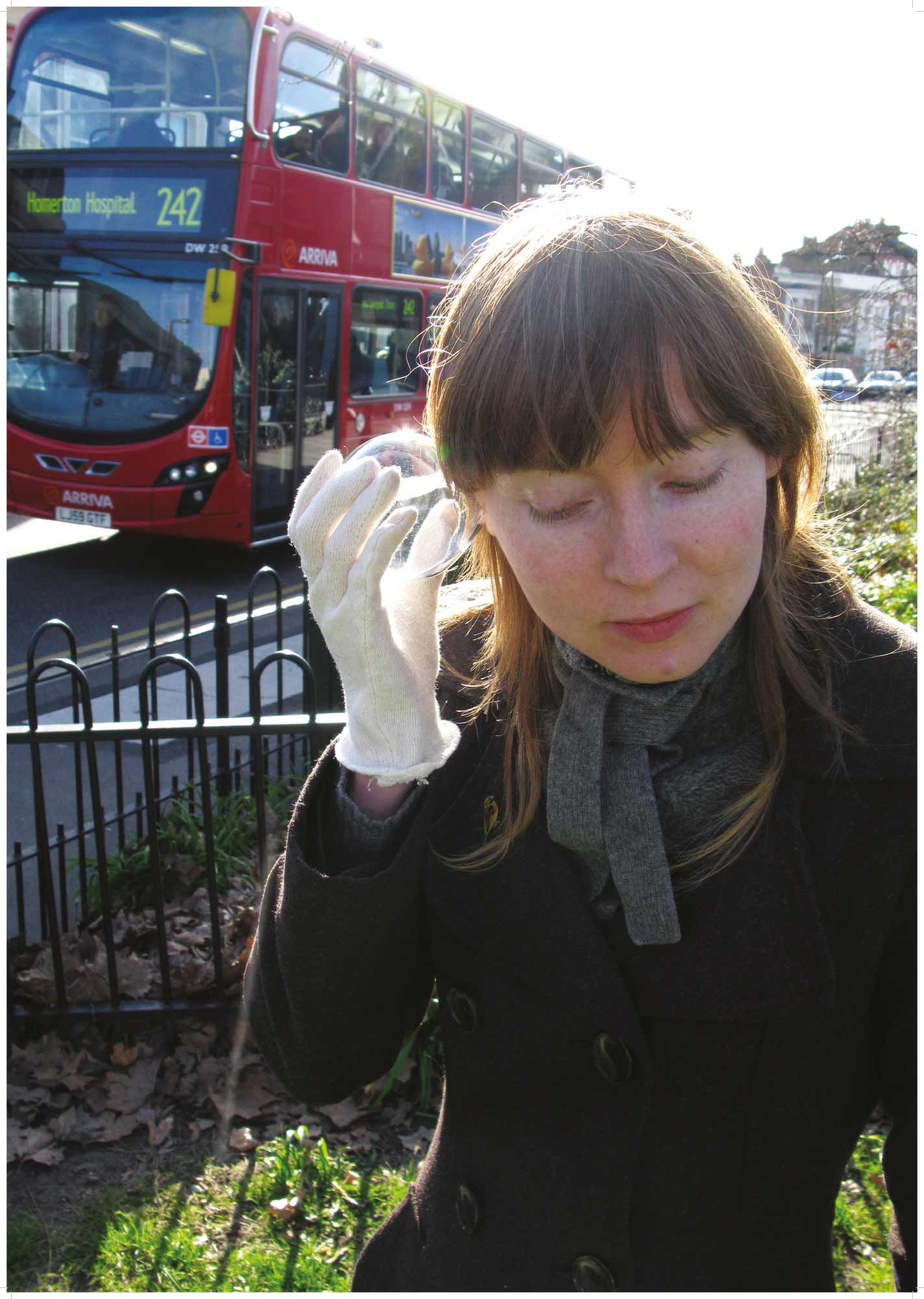 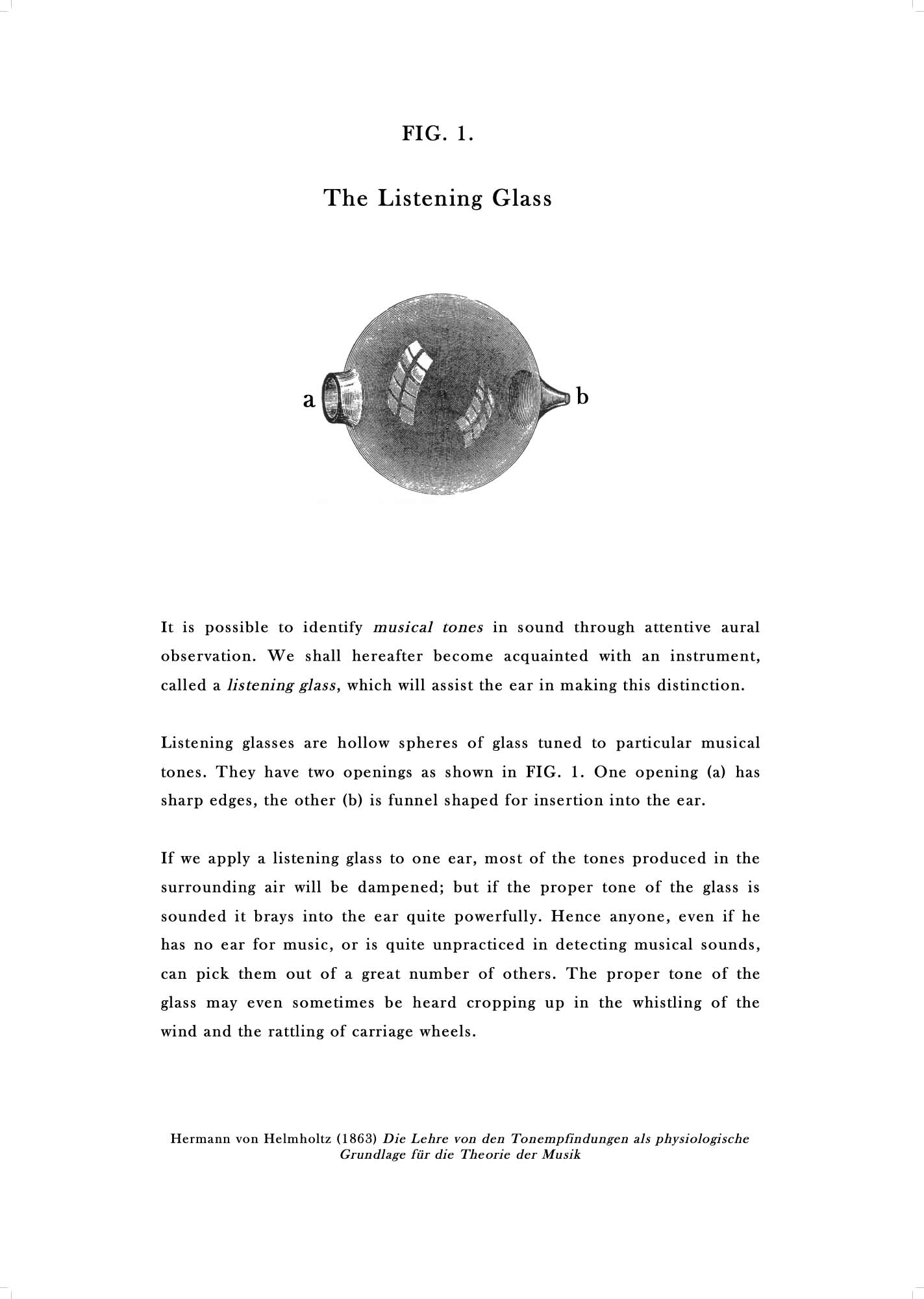 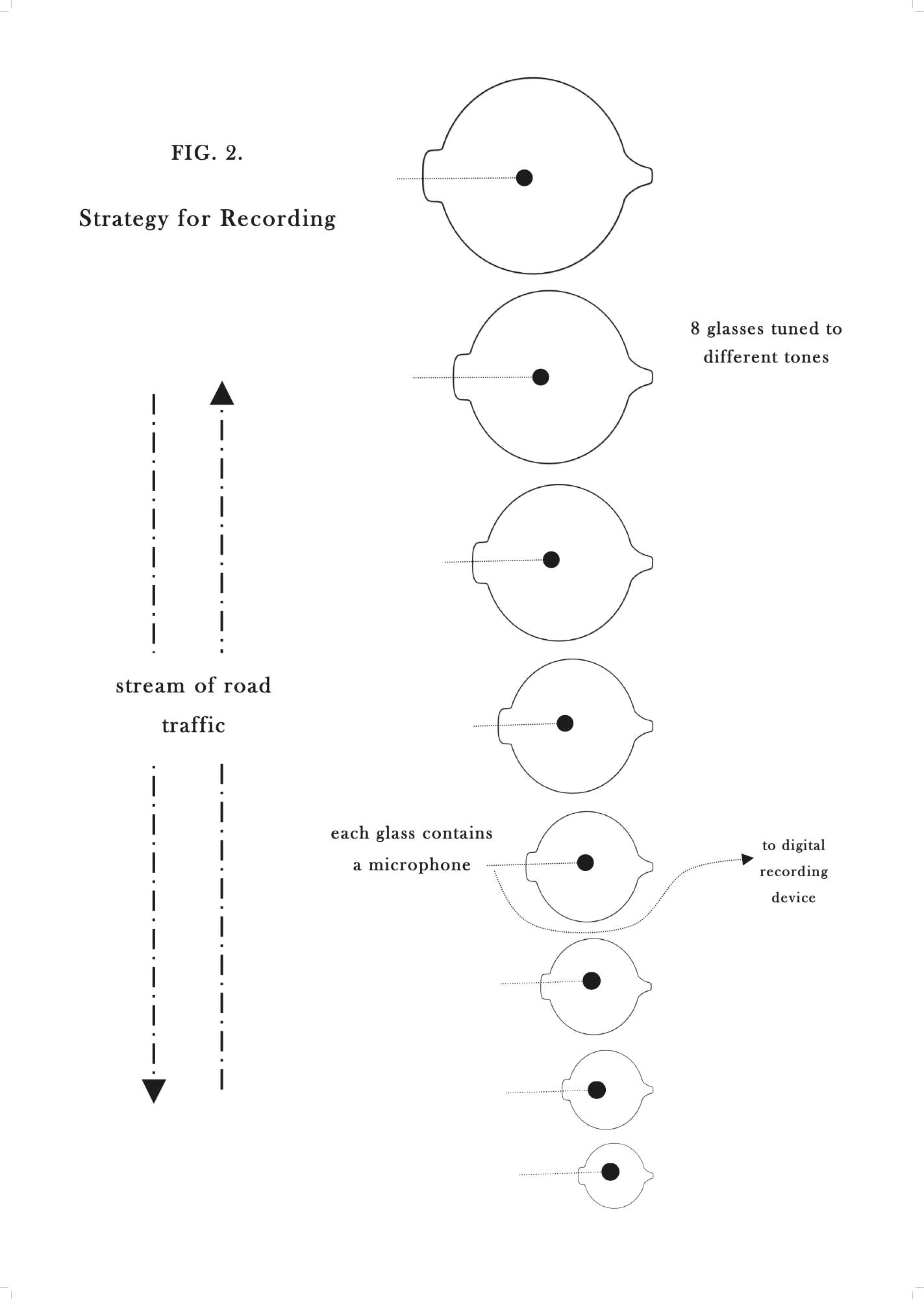 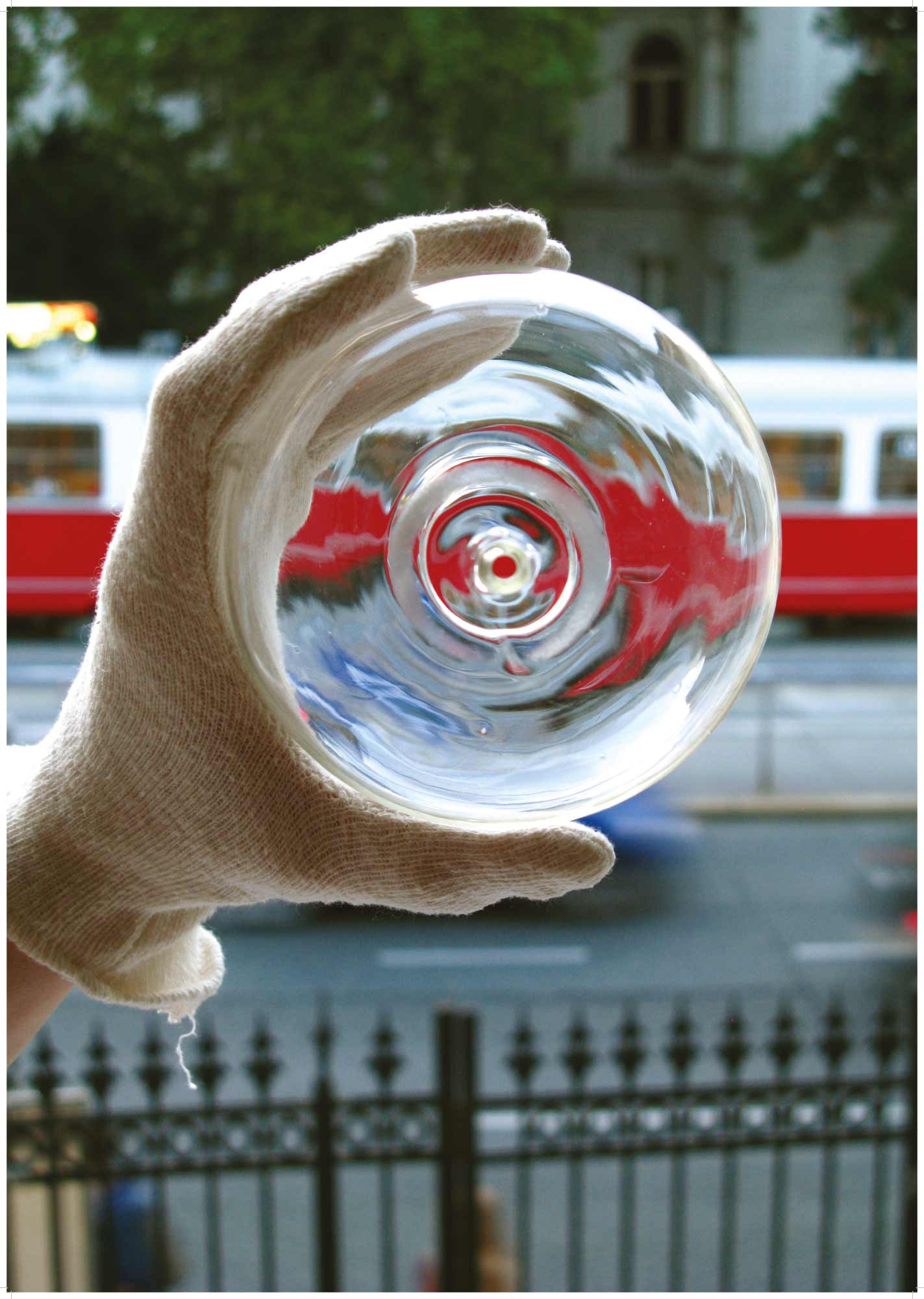 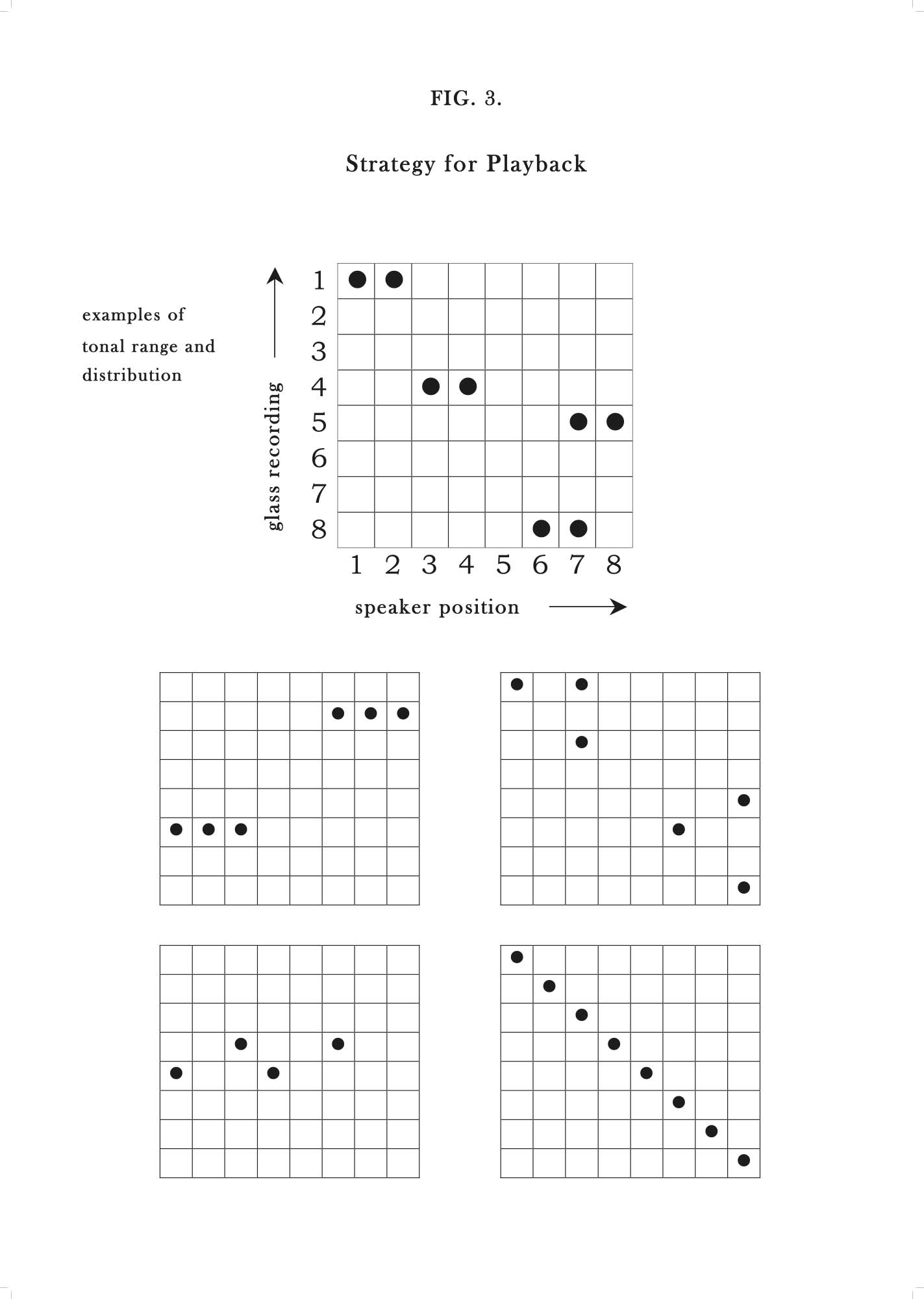 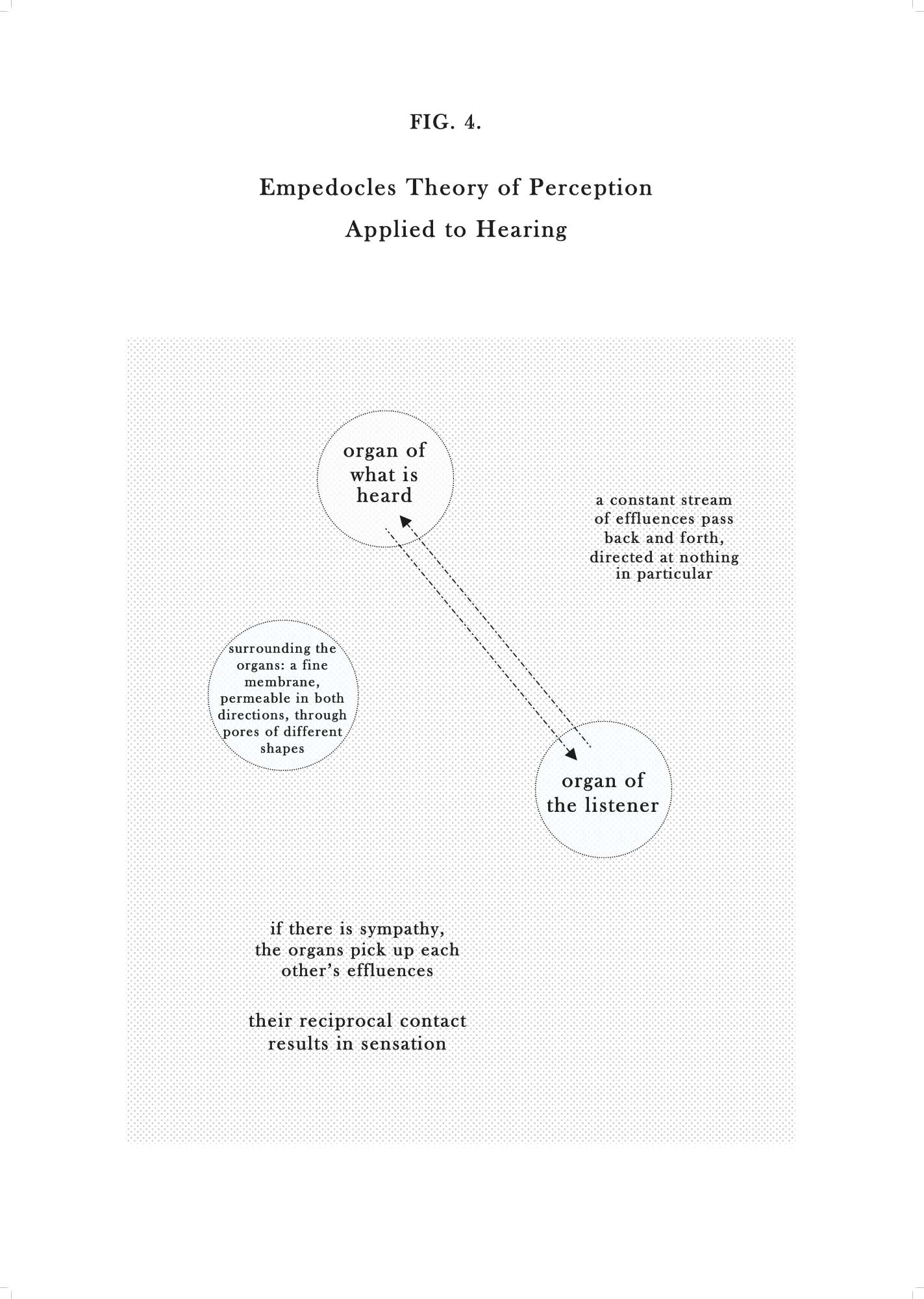 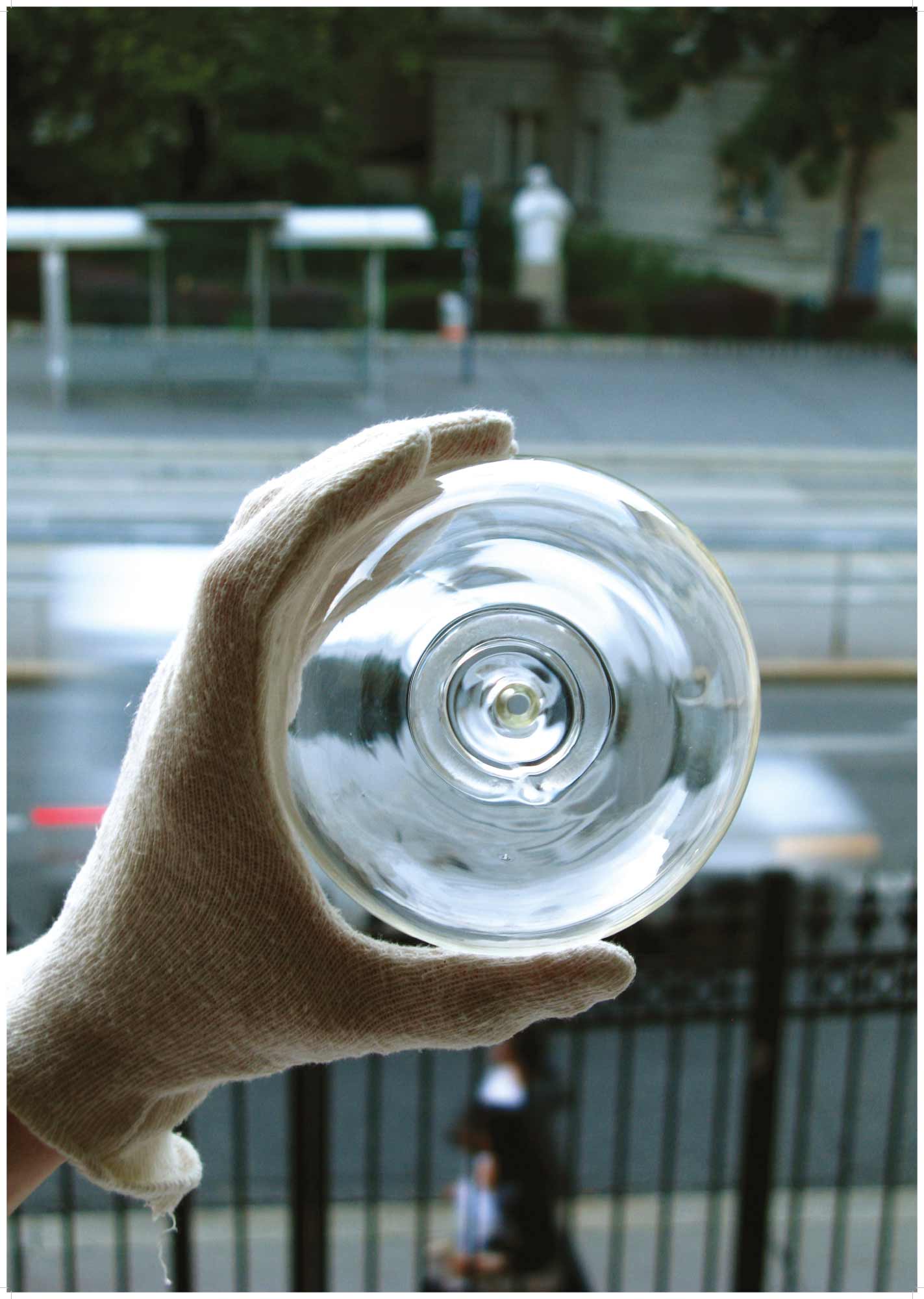