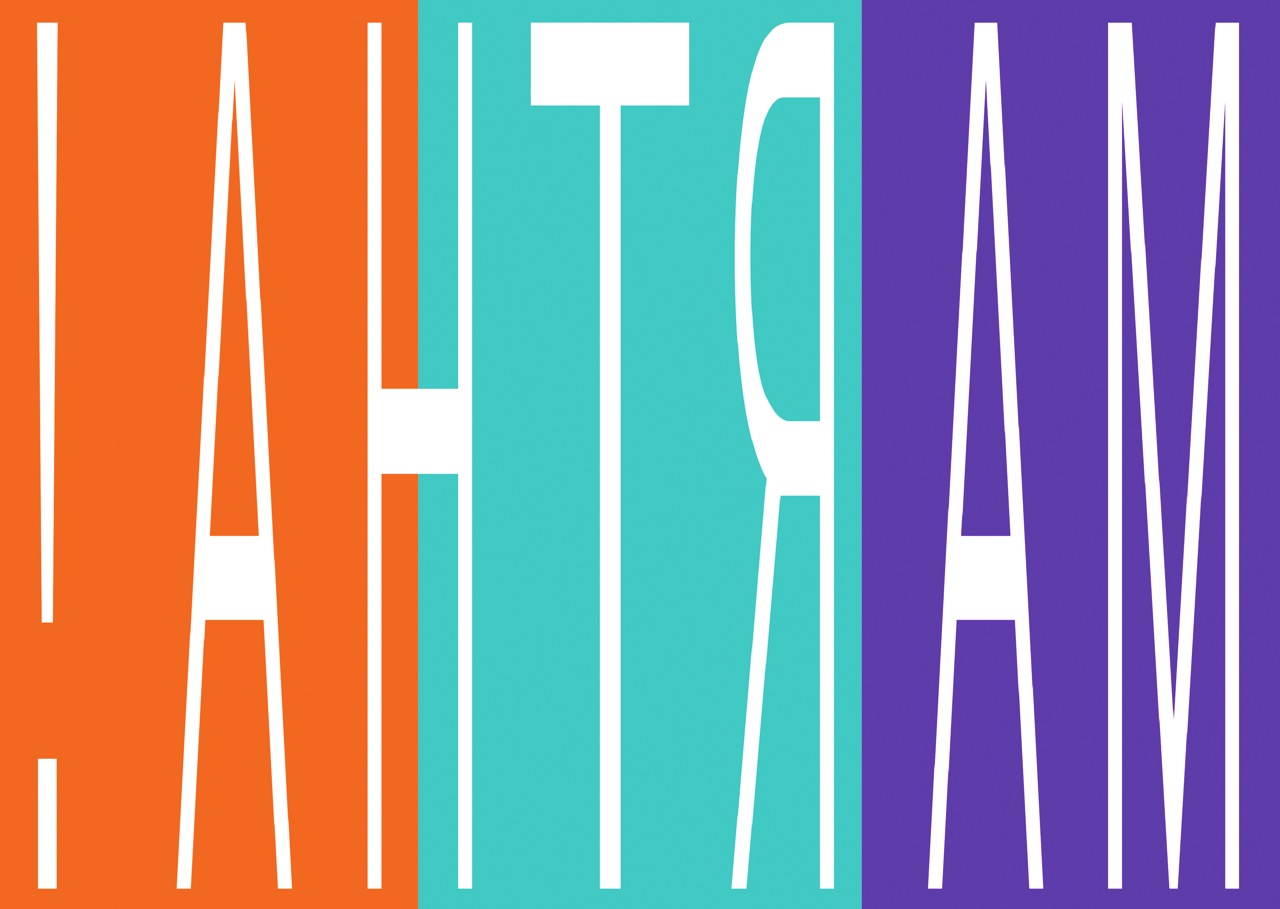 DANCE ON THE RADIO

“Dance On The Radio” is a polyphonic collage of soundtrack excerpts from dance videos I began collecting in NY in the mid-1990s.
Starting in 1997 I began to make found-footage montages for a once-a month downtown NY performance club called “Martha @ Mother”. It was hosted by the performance artist Richard Move in his satirical impersonation of Martha Graham, the iconic 20th century modern dance choreographer. My videos presented a hyperactive mix of all kinds of dance styles ranging from the serious and minimal to the entertaining and irreverent – all sprinkled with comments about dance and call-outs to “Martha” characters from Hollywood films.
Selections from these excerpts form the building blocks of this “choreographed” 8-channel sound installation — evoking experimental radio pieces of the 1950’s avant-garde and NY club culture of the 1990’s.