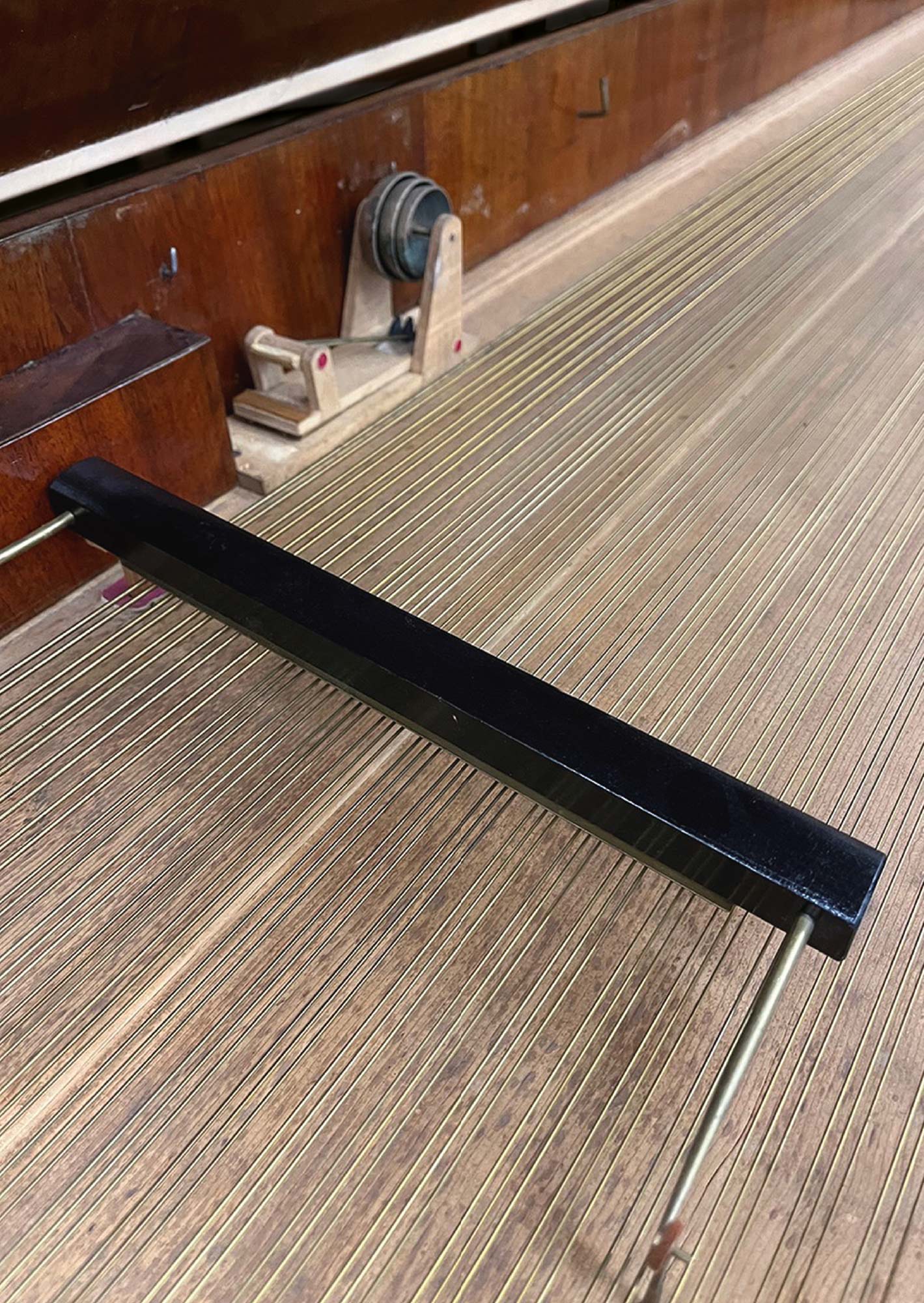 A SUCCESSION OF TURKISH STOPS

My piece A Succession of Turkish Stops is a 3:30 minutes multi-channel sound work with a 7 x DIN-A1 poster piece made specially for the TONSPUR_passage.

I don’t remember where or when I heard about a piano that was fitted with a “Turkish stop” (pedal), while it quickly aroused my curiosity. I was amazed by the idea of altering or expanding the classic instrument’s sound with purely percussive effects. In the late 18th and early 19th centuries, one or more extra pedals were added to fortepianos by skilled instrument makers, including by renowned piano makers in Vienna, to produce, among others, bass drum-like sounds or trigger cymbals and/or bells. These pedals could imitate sounds similar to those of military bands and, here specifically, the Ottoman Janissary band. This is why in some sources the pedal is called a Janissary pedal. This effect was mostly used to play specific parts in the style known as ‘Turkish music’, a common practice, if not a trend — with a place in the repertoires of many composers, including Mozart and Beethoven.

For this project, an original fortepiano is used that was built in the 1830s by renowned piano maker Conrad Graf and is now located at the University of Music and Performing Arts Graz (KUG): Katharina Olivia Brand — an experienced performer and professor of piano at the same university — responded to my suggestions and we improvised solo and together. The other instrument which informs and provides sounds for this project, compiled from afar, is a beautiful, recently made Graf fortepiano replica by Paul McNulty located at the HfMT school of music and dance in Cologne.

On completion of the recordings, I combined the samples of textures, patterns and ‘explosions’ to create a soundscape in the passage that aims to connect musical genres, instruments and historical thought. I conclude here by adding some keywords that may inspire the imagination of other curious minds: war, techno, fear, drums, prepared piano, dance, metal, noise music.
– Cevdet Erek

Cevdet Erek, born in Istanbul, Turkey in 1974, lives and works in Istanbul.

Read text for A Succession of Turkish Stops by Rahma Khazam 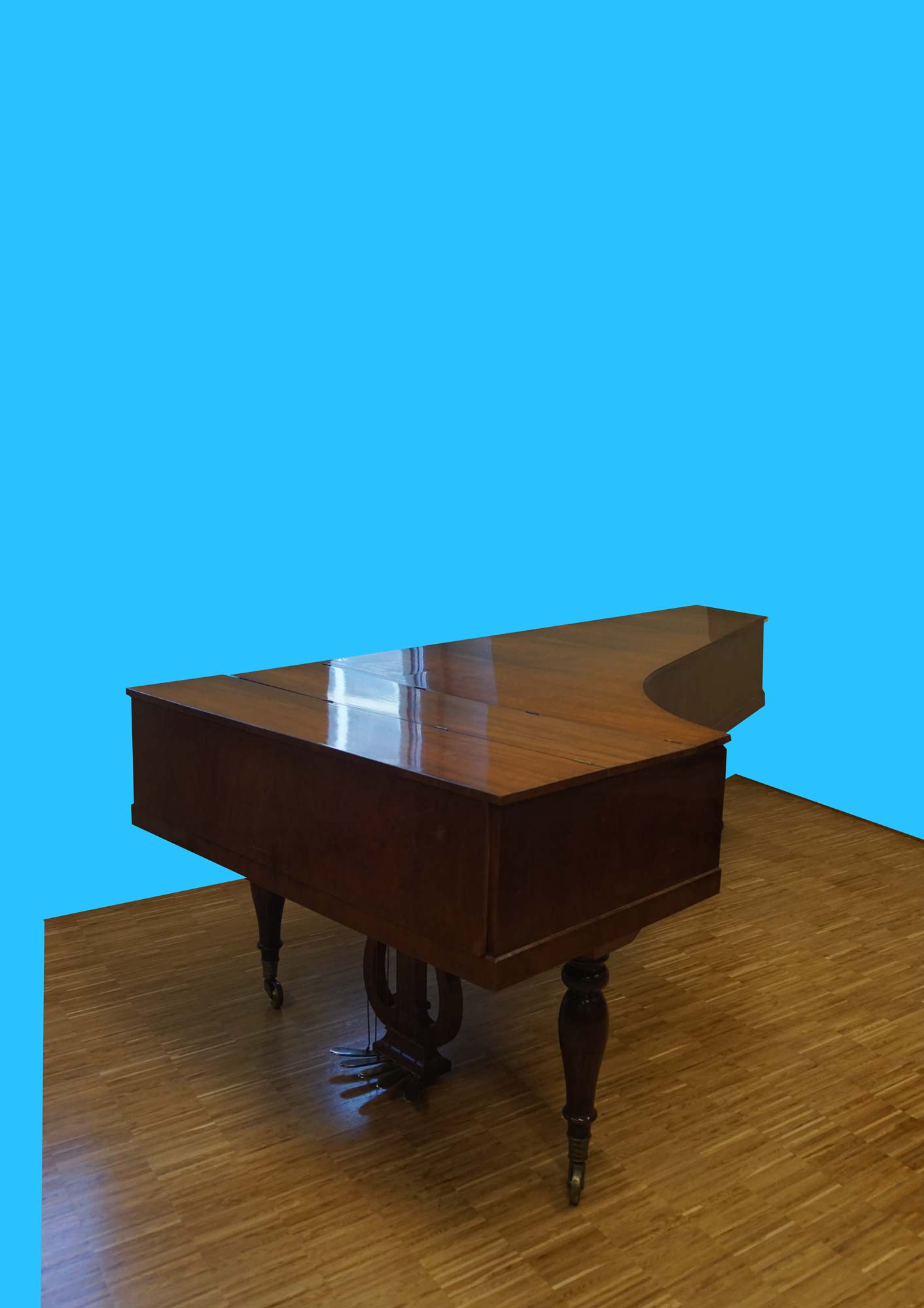 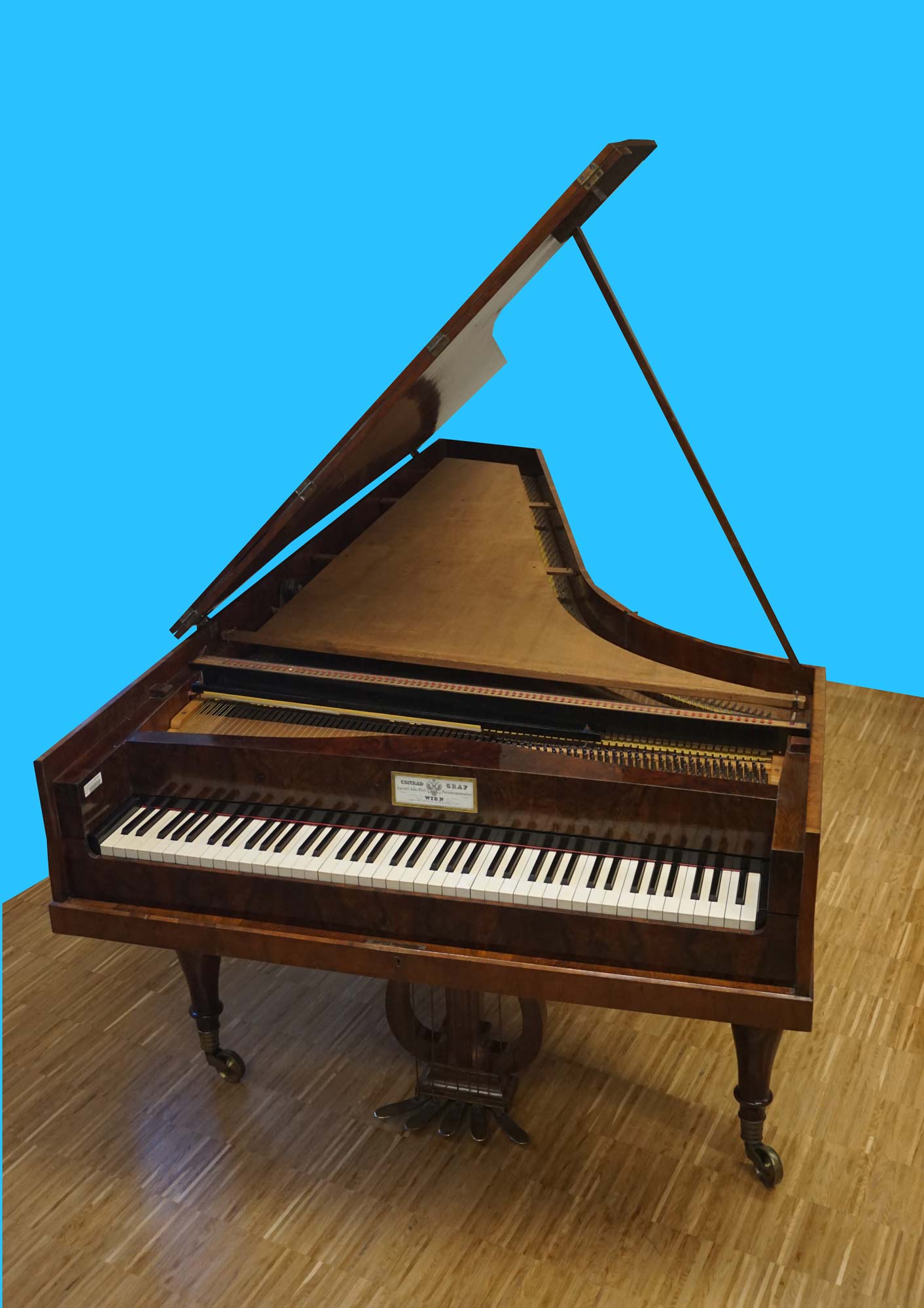 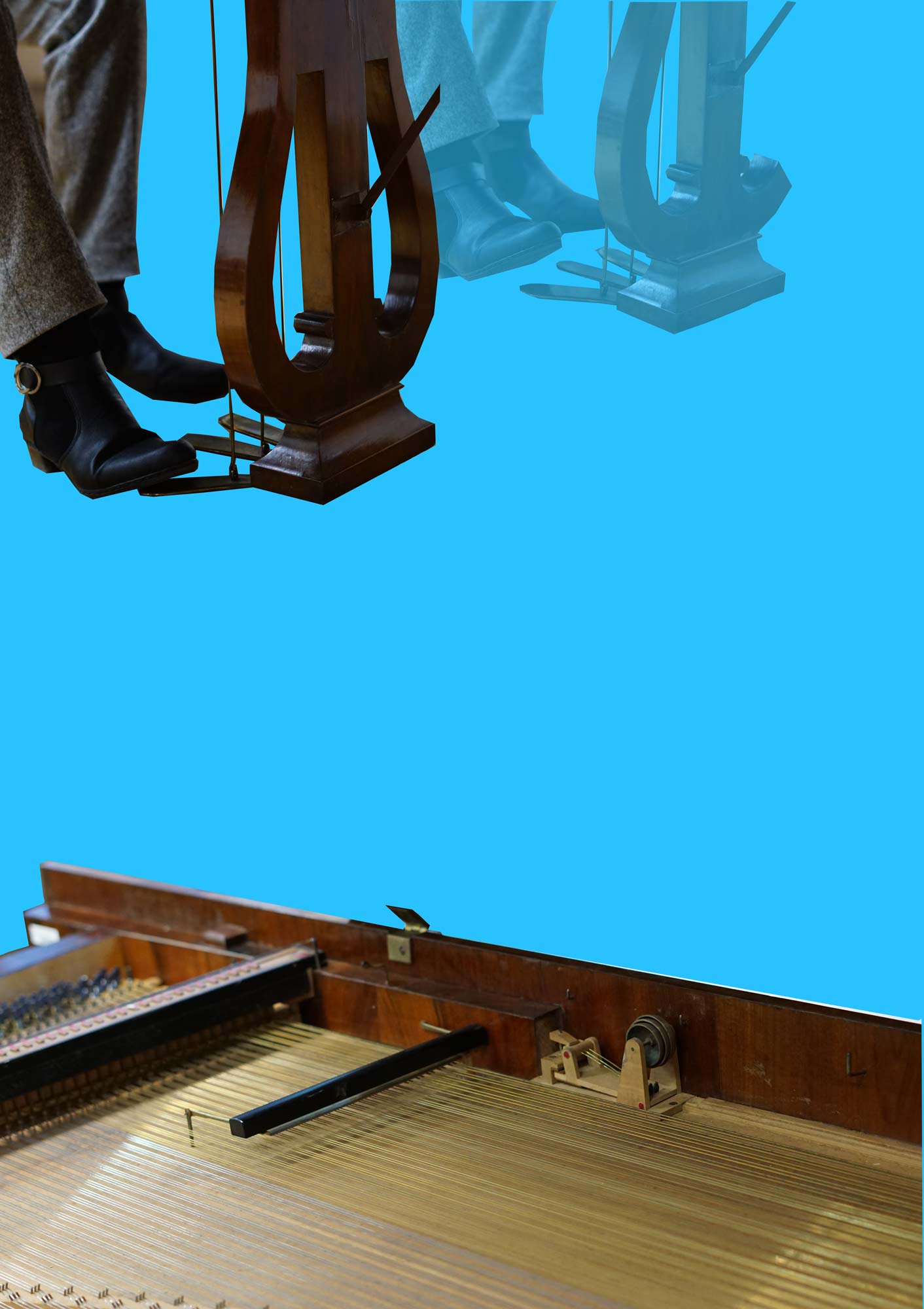 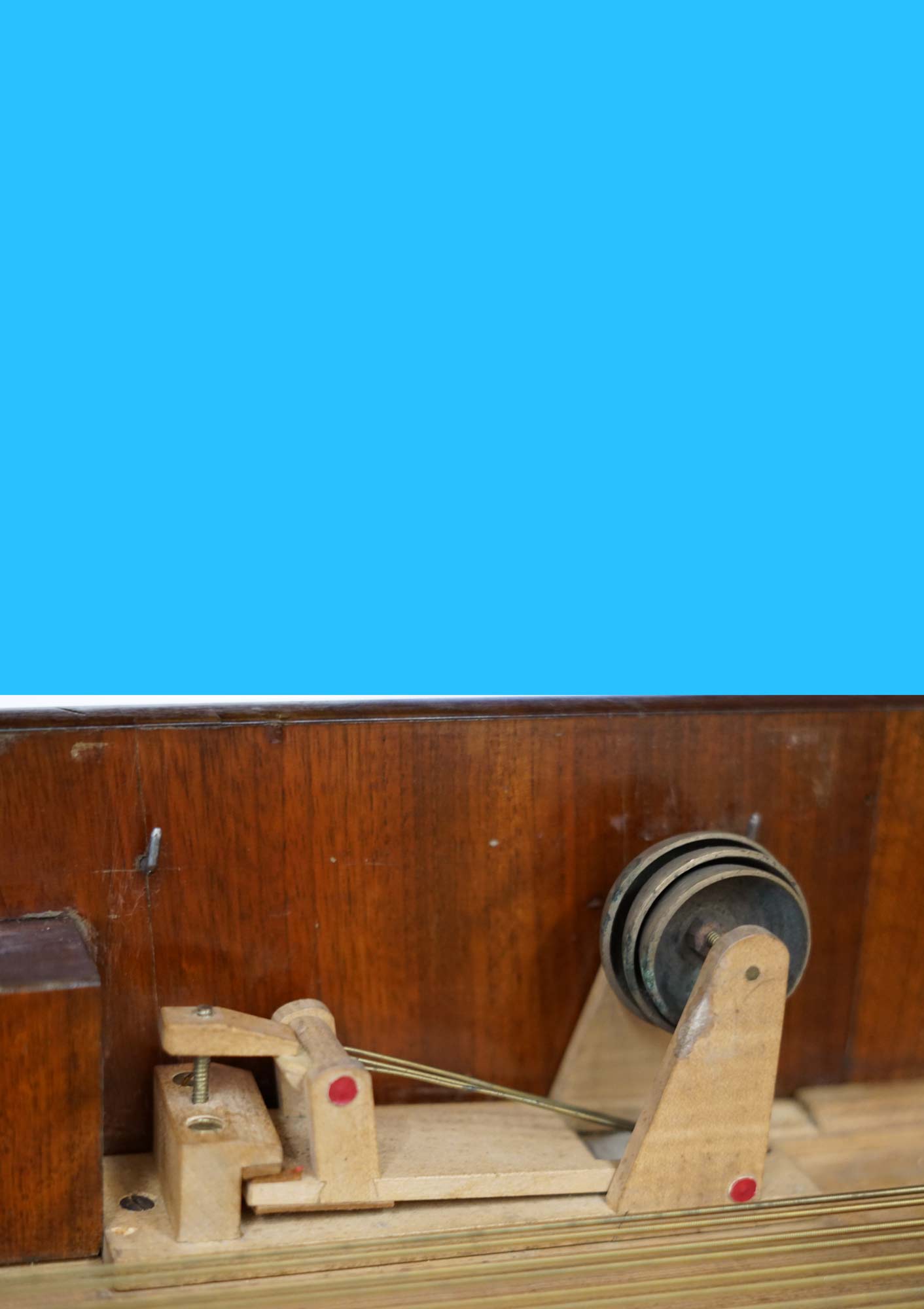 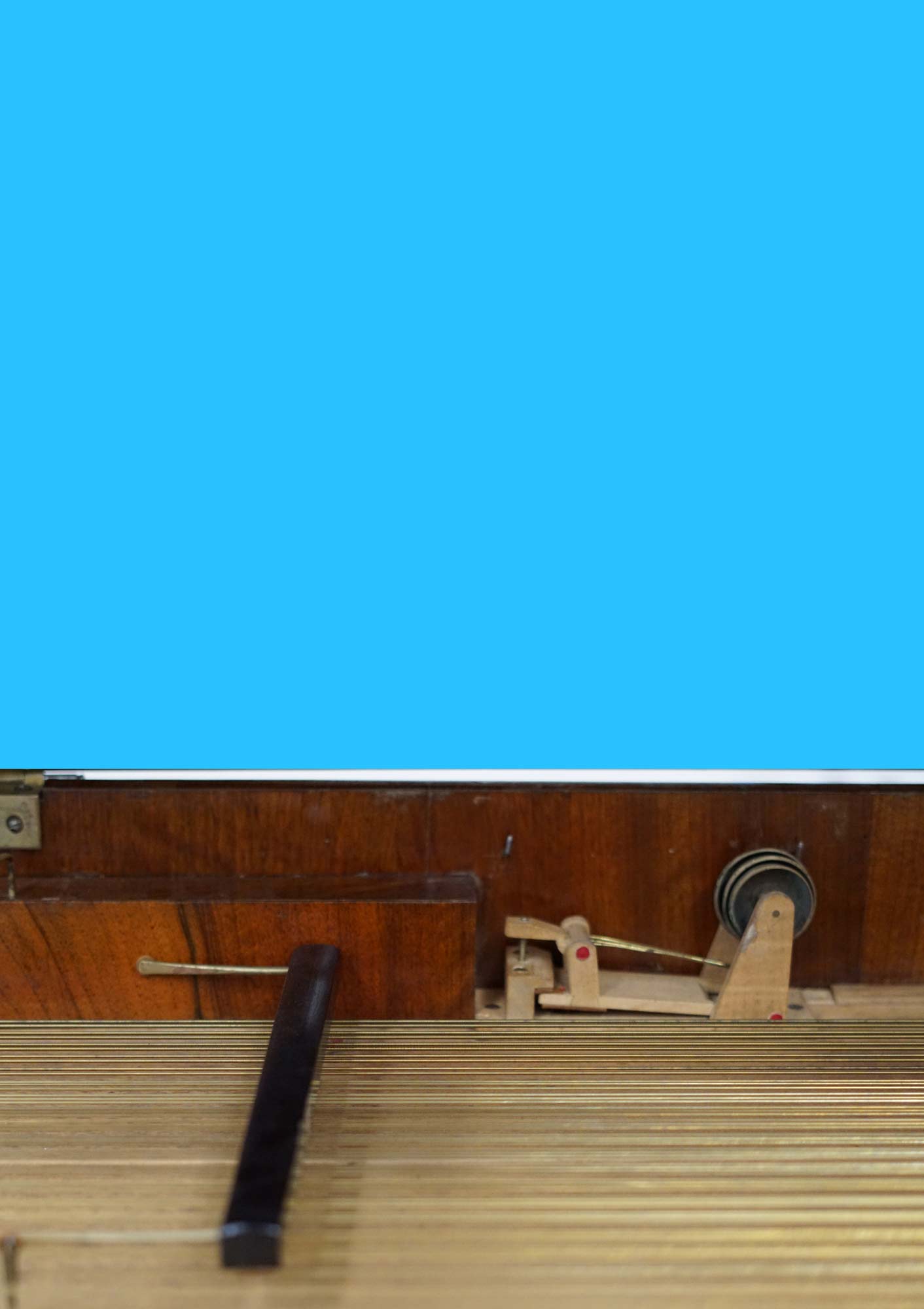 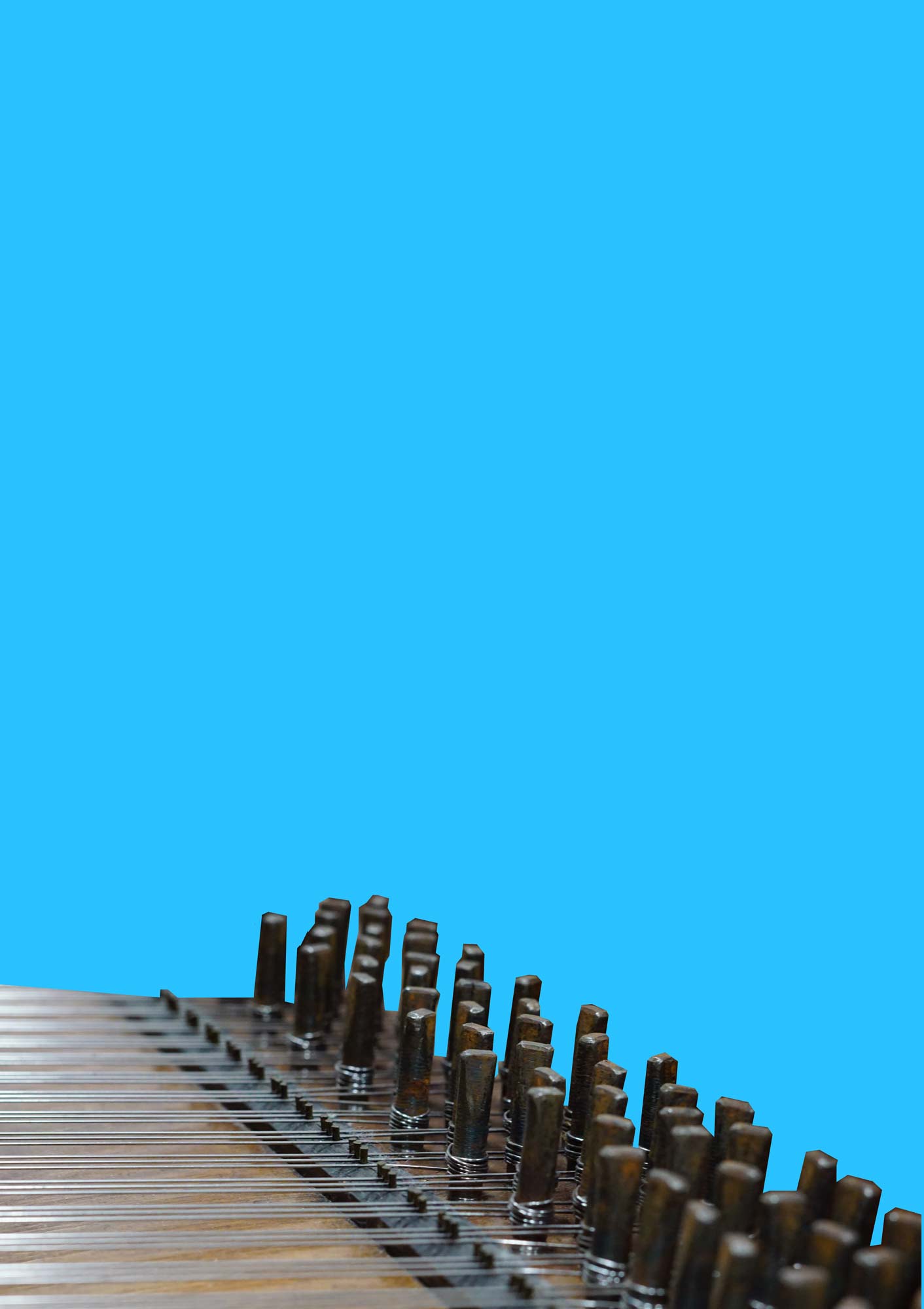 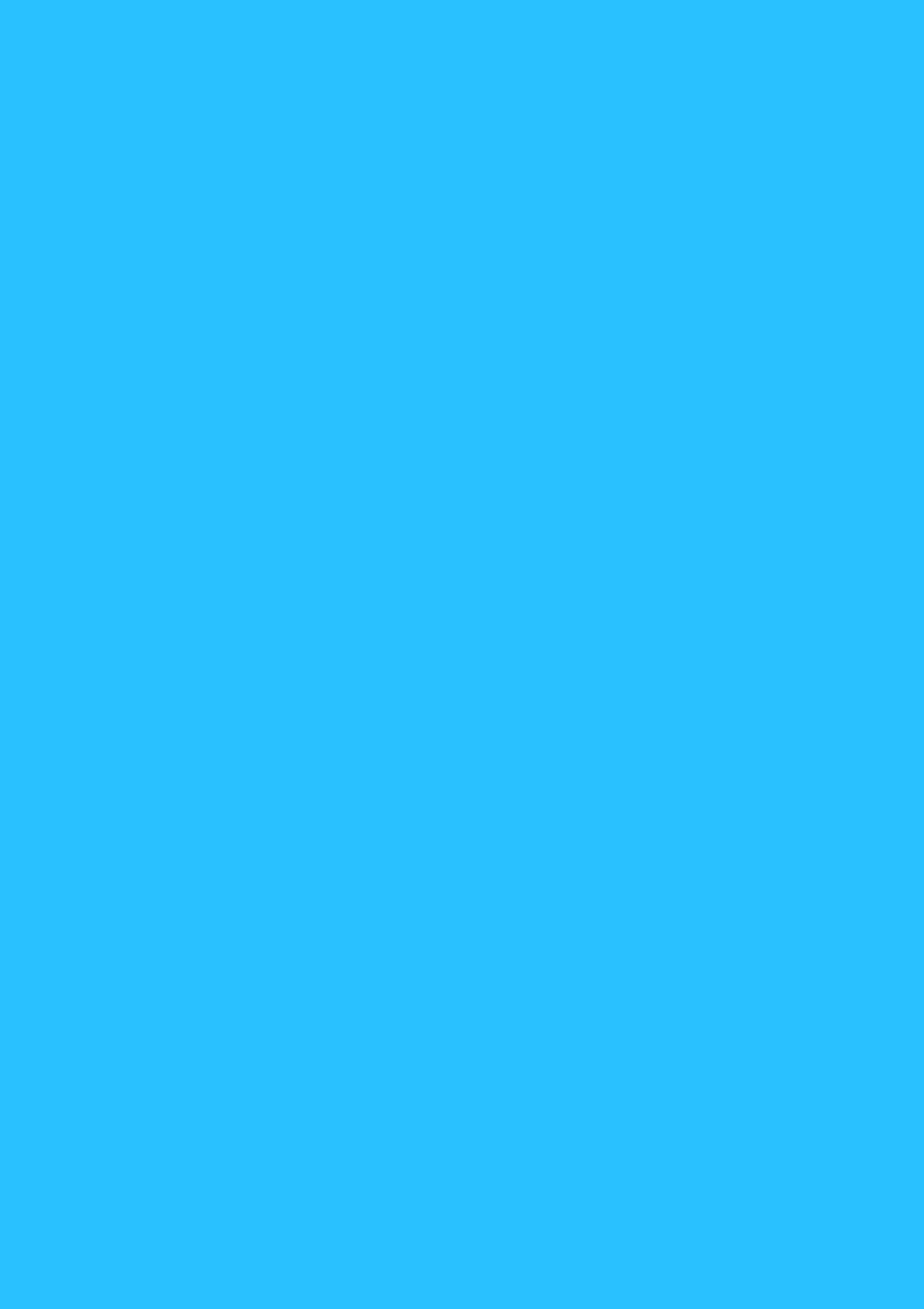