MATTER III engages with the transportation of matter in the physical world. It’s a sonic display showing a model of constant movements … journeys from Pluto to the Sun … from one solar system to another … thoughts between two lovers far away from each other … the hypnagogic speed between the bedroom and the same bedroom … slabs of bitstream moving back and forth … chunks of concepts from one to the other … and the hyperactive motion in static matter — like a shivering unchanging I in an aging body.
MATTER III is the third model in the series. The first part, “Matter”, was presented at Färgfabriken Center for Art and Architecture in Stockholm in 2006 for a 12 speaker system, curated by Jan Åman, and the second phase, “No Rest Even For The Static (Matter II)”, was realized on Eminönü Square in Istanbul, 2010, in conjunction with “The Morning Line” construction by Matthew Ritchie, Aranda/Lasch and AGU for a 47 speaker system, commissioned by T-B A21 and curated by Russell Haswell.
Carl Michael von Hausswolff, February 2011

TONSPUR 40
The Swedish composer, artist and curator Carl Michael von Hausswolff [*1956 in Linköping] is among the most renowned, adventurous and, in the field of sound art, radical artists on the international sound art scene. Alongside classical recording devices, among the tools for his sound production are also radar and sonar, oscilloscopes, CCTV cameras, telephones and motion detectors. He employs these to explore areas of expansion for and the boundaries of communication, such as the interference, interdependence of and intrusions into radio frequencies, and confronts his recordings with architectural structures. The sound works that result from this research are encountered by the listener as pure intuitive tonal studies. In 2002 the artist was awarded the Prix Ars Electronica for Digital Music. Von Hausswolff has been a frequent participant at the Venice Biennale, and participated in documenta X in 1997. He is known as an expert on the works of Friedrich Jürgenson [1903–1987], one of the pioneers of transcommunication research and discoverer of the Electronic voice phenomenon (EVP). The work ‘1485.0 kHz’ shown recently in the ‘TONSPUR_expanded ∞ The Loudspeaker’ exhibition is the artist’s tribute to the Swedish researcher. As Artist-in-Residence, Carl Michael Hausswolff now presents the third part of his series ‘MATTER’ as TONSPUR 40 für einen öffentlichen raum. It will be exciting to hear how von Hausswolff generates his conception of matter in the physical world with sound.
>>> Rolf Julius *25.01.1939 in Wilhelmshaven; †21.01.2011 in Berlin. In remembrance of the great artist of small sounds, who created TONSPUR 38 in November 2010 as our 25th Artist-in-Residence. His ‘Music for a Small Space’ was to be heard in the TONSPUR_passage in the Vienna MQ from 30.11.2010 until 19.02.2011.
Georg Weckwerth, February 2011 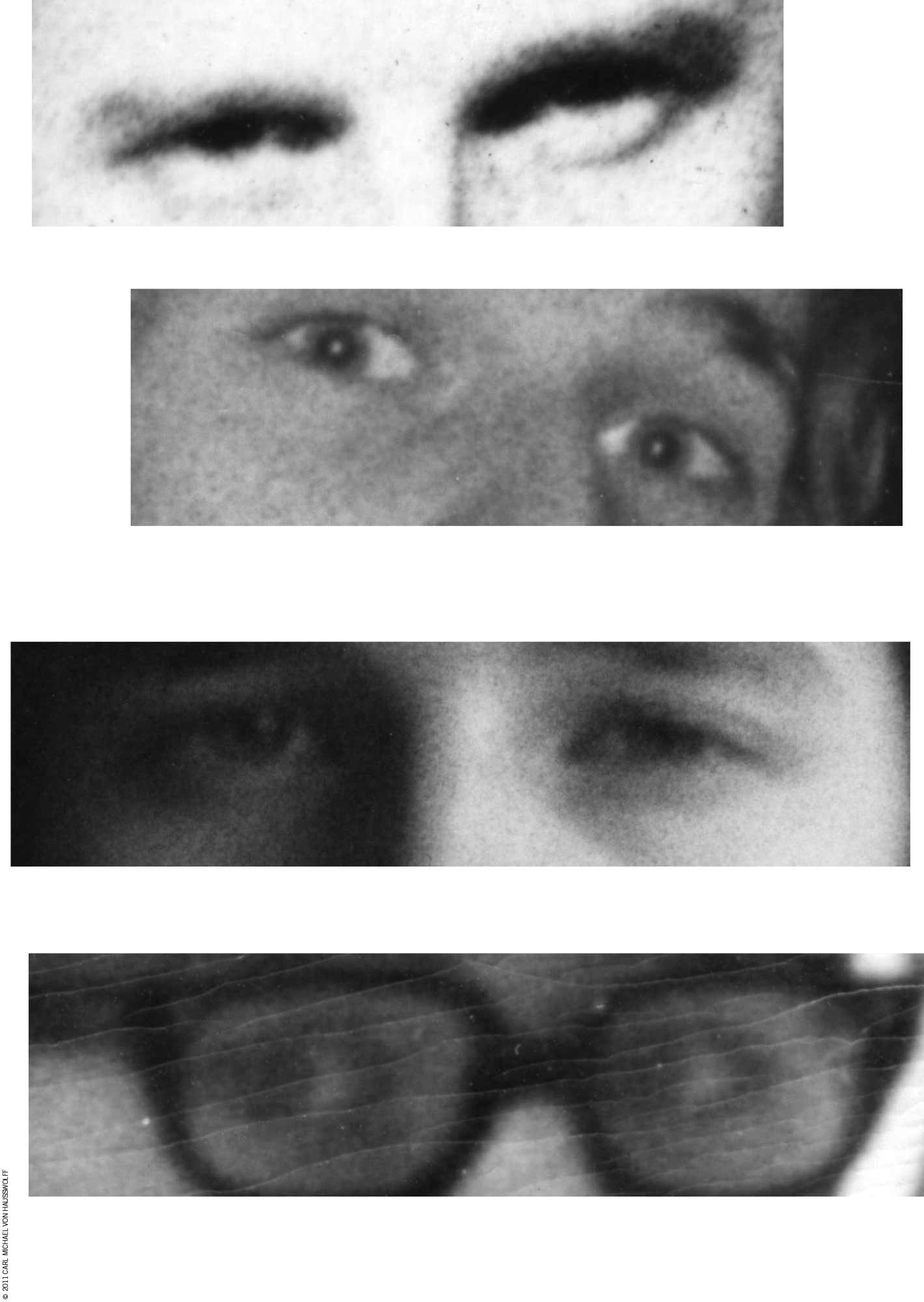 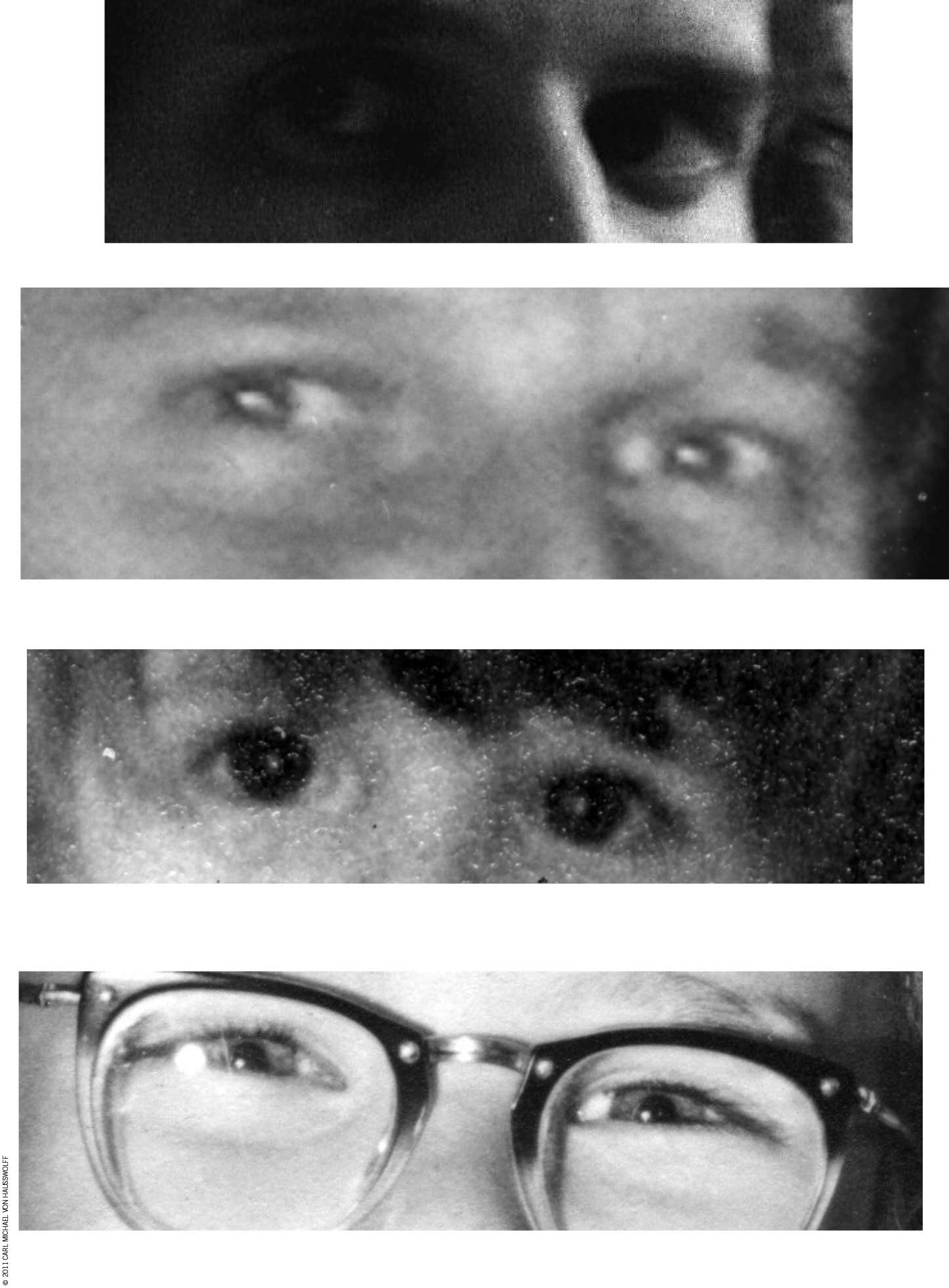 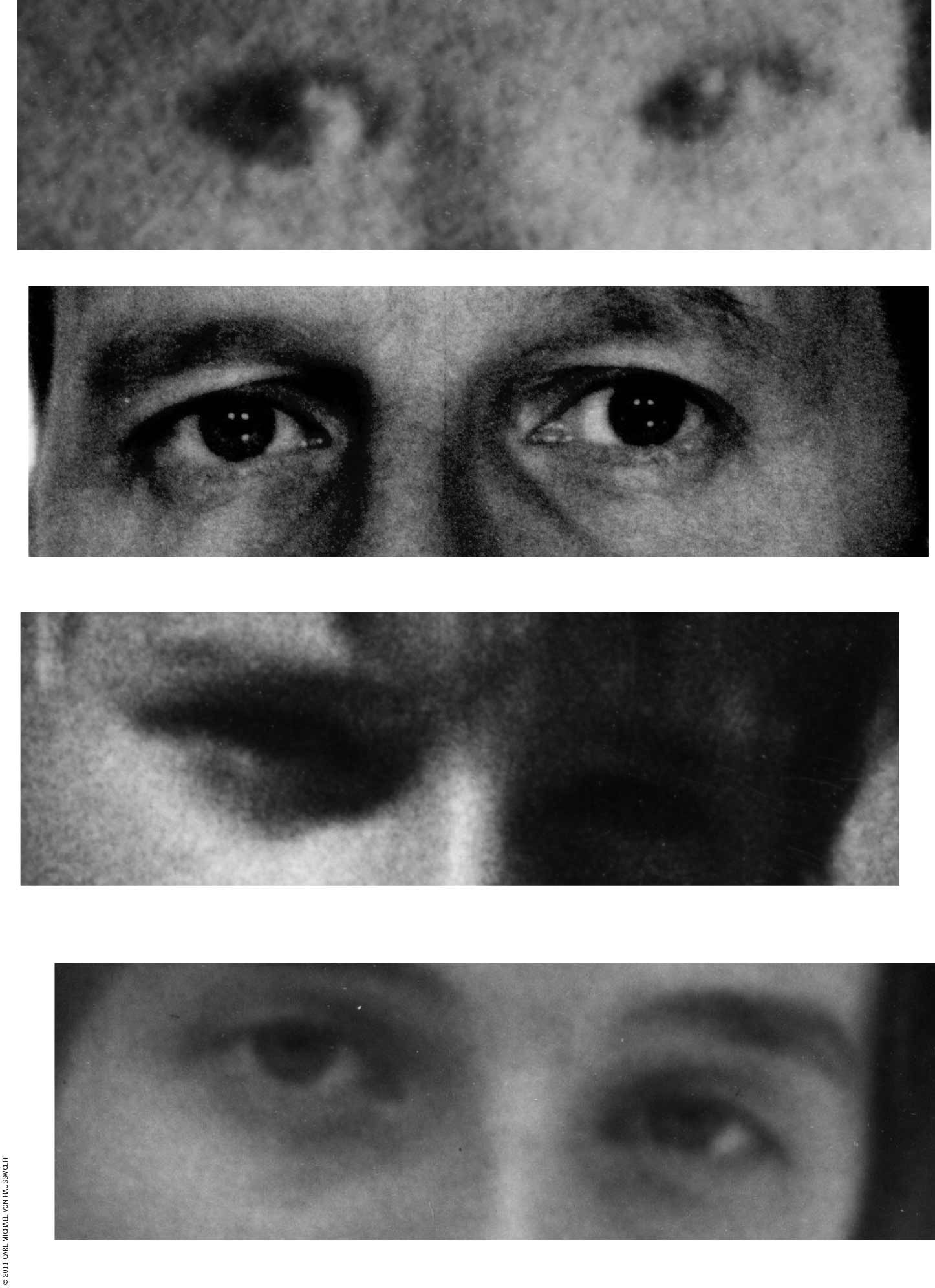 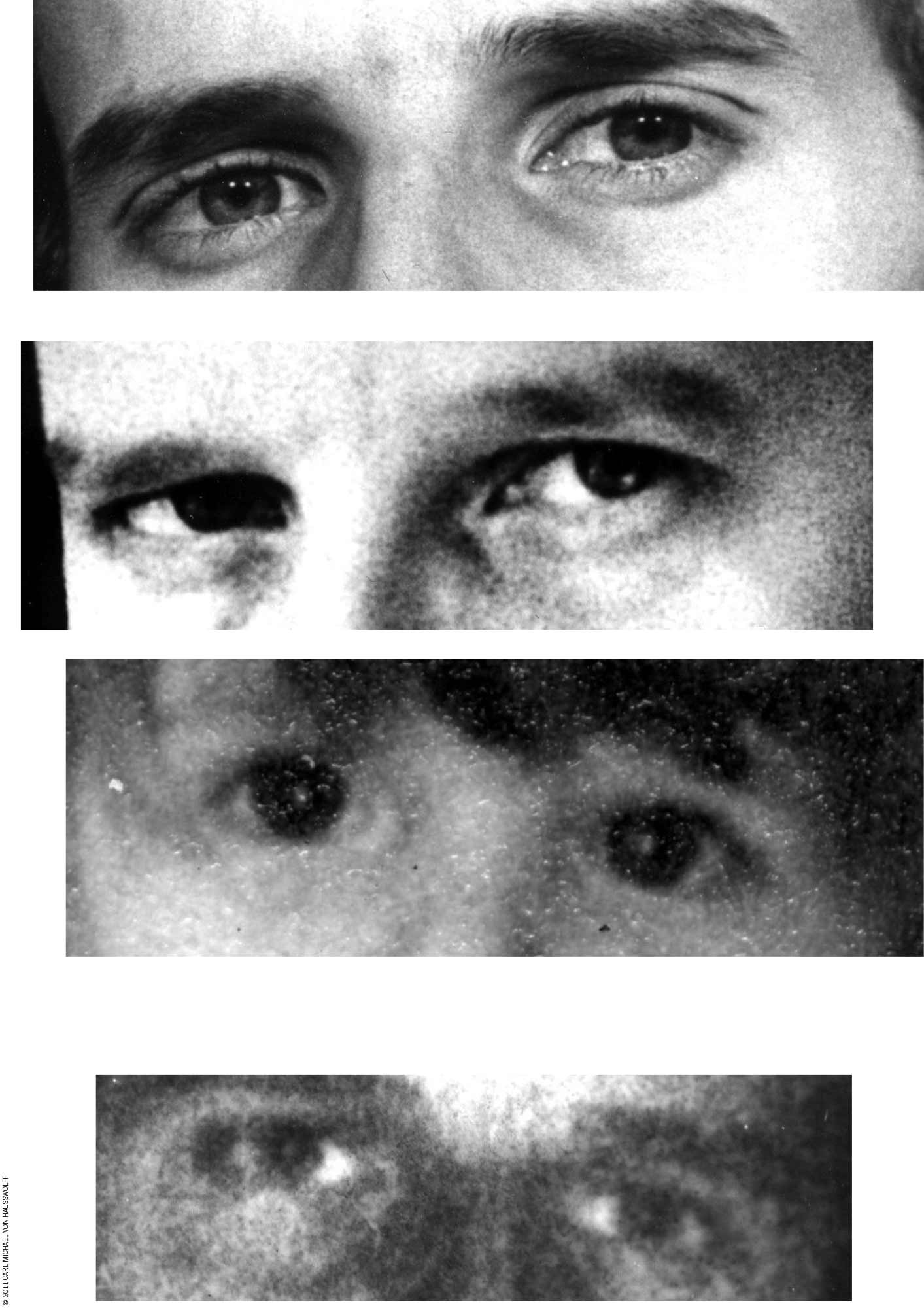 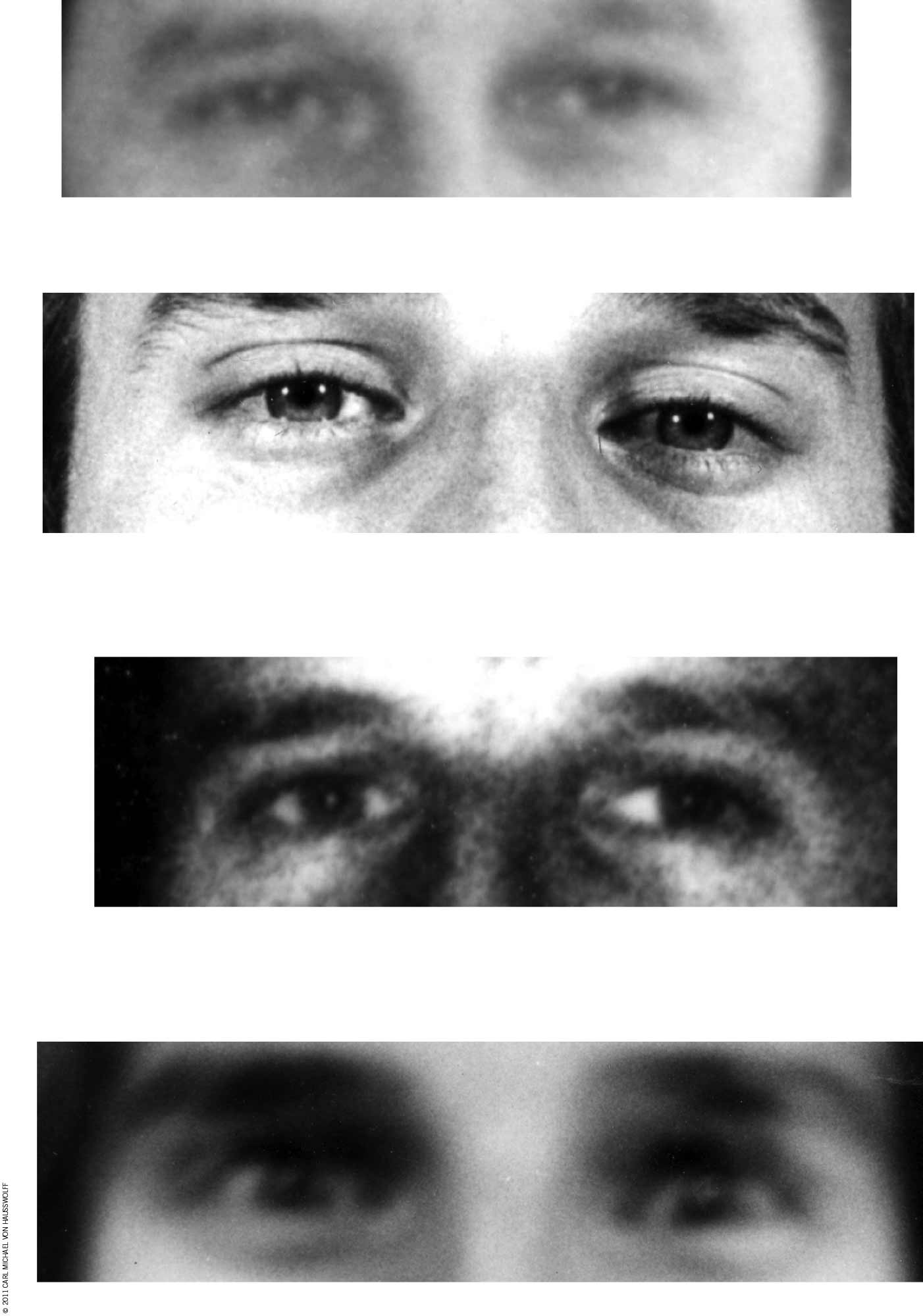 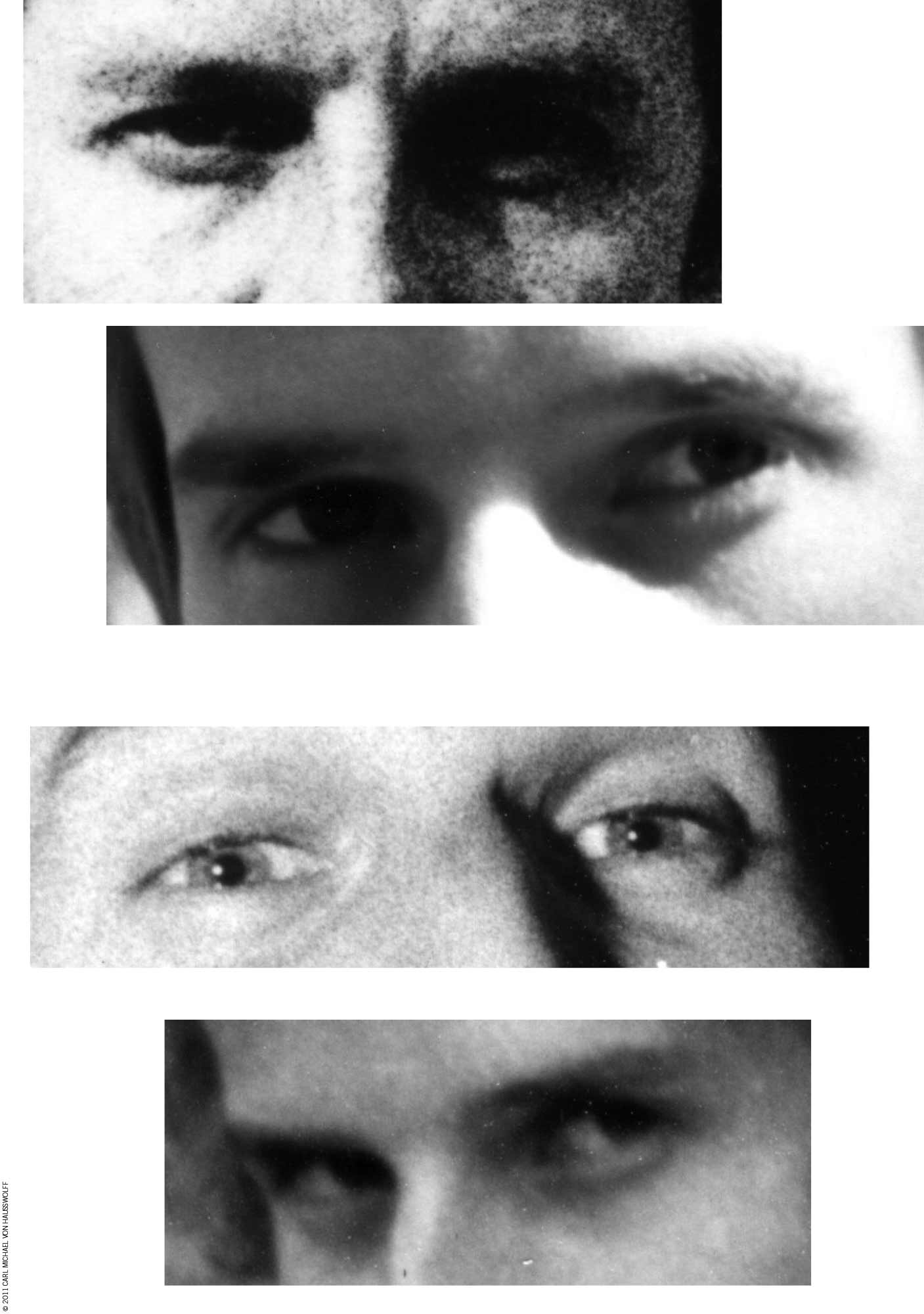 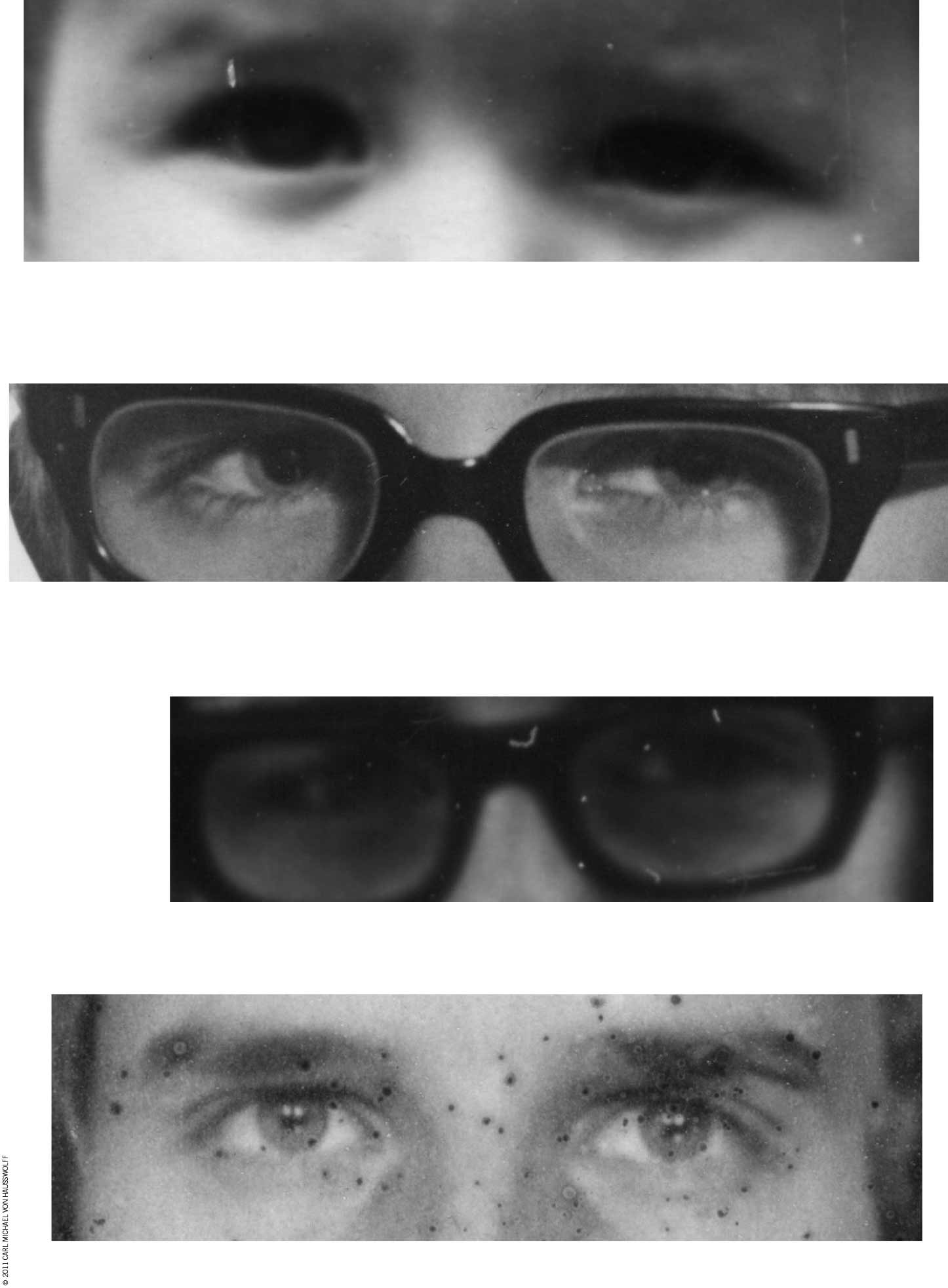