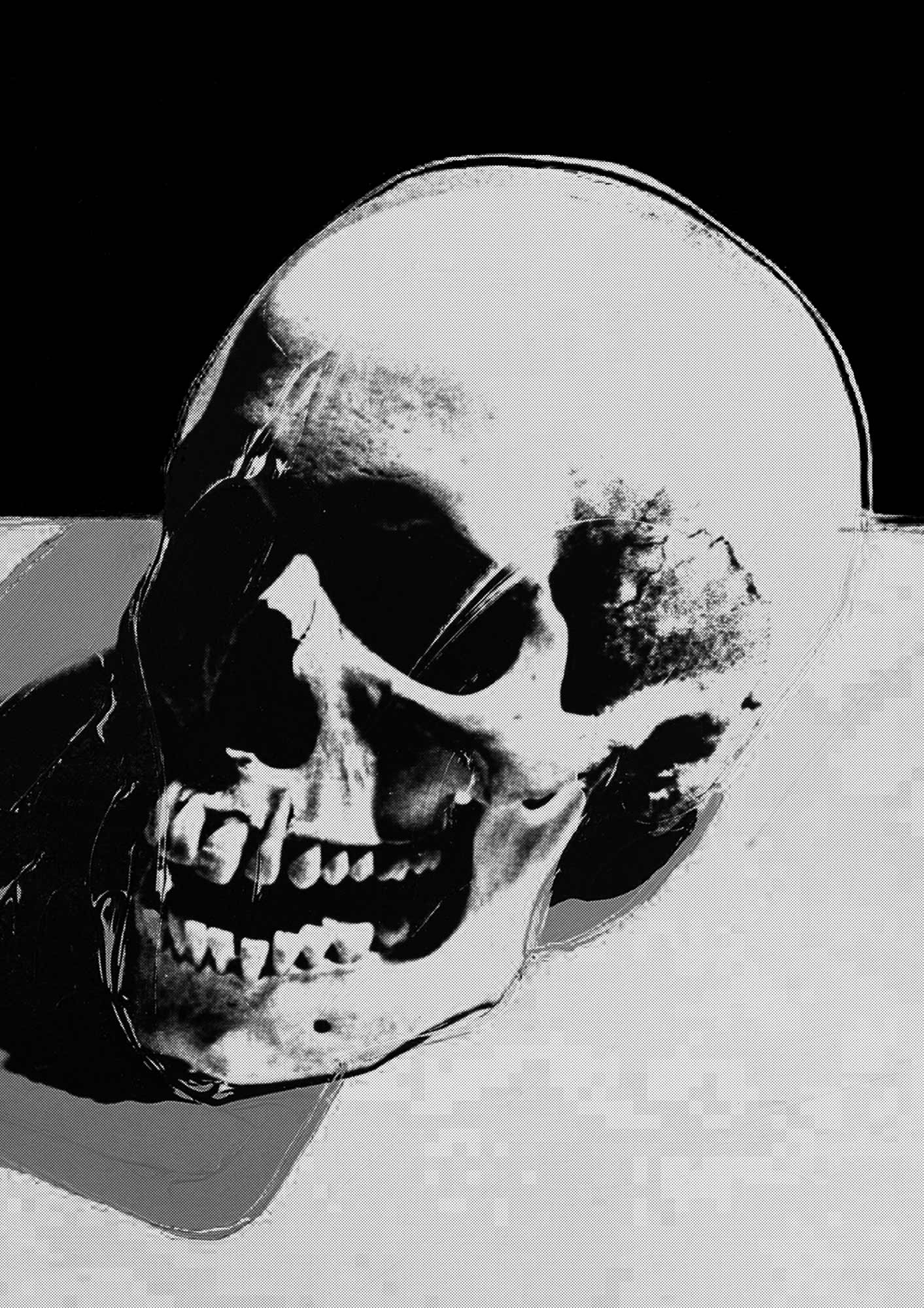 “If I had listened to the nay-sayers, I would still be living in the Austrian Alps and yodelling!” Arnold Schwarzenegger

Candice Breitz and Alex Fahl assemble found footage of advice from numerous motivational trainers and financial gurus into a “Vanitas Medley” that weaves the get-rich-quick tips of professional advisors, but also of super-rich people like Donald Trump or Arnold Schwarzenegger, into a deliberately absurd sequence. The short formulas, which all describe the path to wealth in a few simple steps, thus enter into a ludicrous competition. They all agree: with the right attitude and a little hard work, you too can become a millionaire by your own efforts, regardless of your background and economic environment! Meanwhile, the fundamental capitalist notion that anyone and everyone can ‘make it’ has a hollow ring in the light of the current global recession. Even in the United States, the cradle of this optimism, upward social mobility has come to a virtual standstill. The hauntingly manipulative chorus of financial priests assembled in the medley reveals the pathological obsession with money that has triggered the current crisis of speculative capitalism, while the play’s rapid-fire editing dissolves and mocks its empty promises.

The installation is completed by seven posters, each showing a skull from works by Hans Holbein the Younger, Vincent van Gogh, Salvador Dali, Andy Warhol, Takashi Murakami, Subodh Gupta and Damien Hirst. The skull is historically a symbol of the brevity of life and the inevitability of death. The skull gallery of artworks by other artists provides a laconic counterpoint to the exuberance of the sound collage.