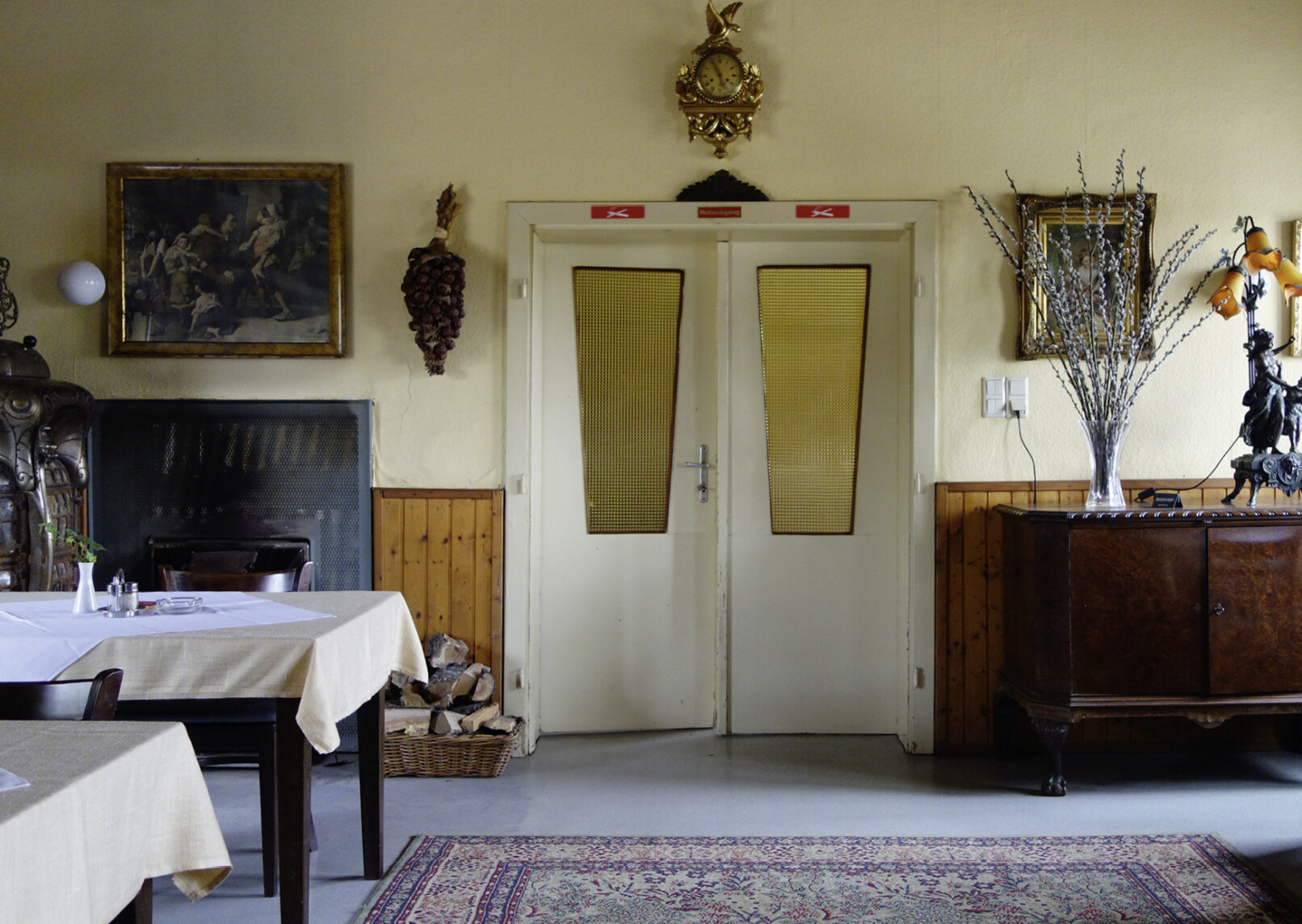 “obenzwischenunten” (abovebetweenunder) imagines a world where the dichotomy of ‘above’ and ‘below’ is blurred. It is a journey from the Viennese sewers to the Friedhof der Namenlosen, the ‘Cemetery of the Nameless’. “obenzwischenunten” explores what is below and how it relates to the above through the city’s sewage system. The almost invisible system of canals is itself a subterranean city – its 2300 kilometres of sewage canals burrow beneath Vienna and end up in Simmering, the main sewage treatment plant located at the city’s lowest point. Despite their obviously positive purpose of channelling rain, grey and wastewater, the previously nicknamed ‘Cholera channels’ are still associated with darkness and escapism.
The sewers underneath Girardipark are one such place. They were filmed (and cemented in our collective memory) for the final scene in the iconic film “The Third Man” (1949), directed by Carol Reed, when the black marketeer Harry Lime, played by Orson Welles, is shot and killed while trying to escape his pursuers through the canals. Another such place where above and below blur is the Cemetery of the Nameless, documented in “Angeschwemmt” by Nikolaus Geyrhalter. From 1845 to 1940, people who drowned in the Danube – many of them unidentified – ended up being caught in the swirling water in a bend of the Danube close to Alberner Hafen and were refused church burials because they were generally considered to be suicides. Instead, they were laid to rest in the Friedhof der Namenlosen.

Recorded at Friedhof der Namenlosen, Gasthaus Ettl, Girardipark (above and below), along the Danube, and at Alberner Hafen. Electronically edited and manipulated at MQ.
– BJ Nilsen 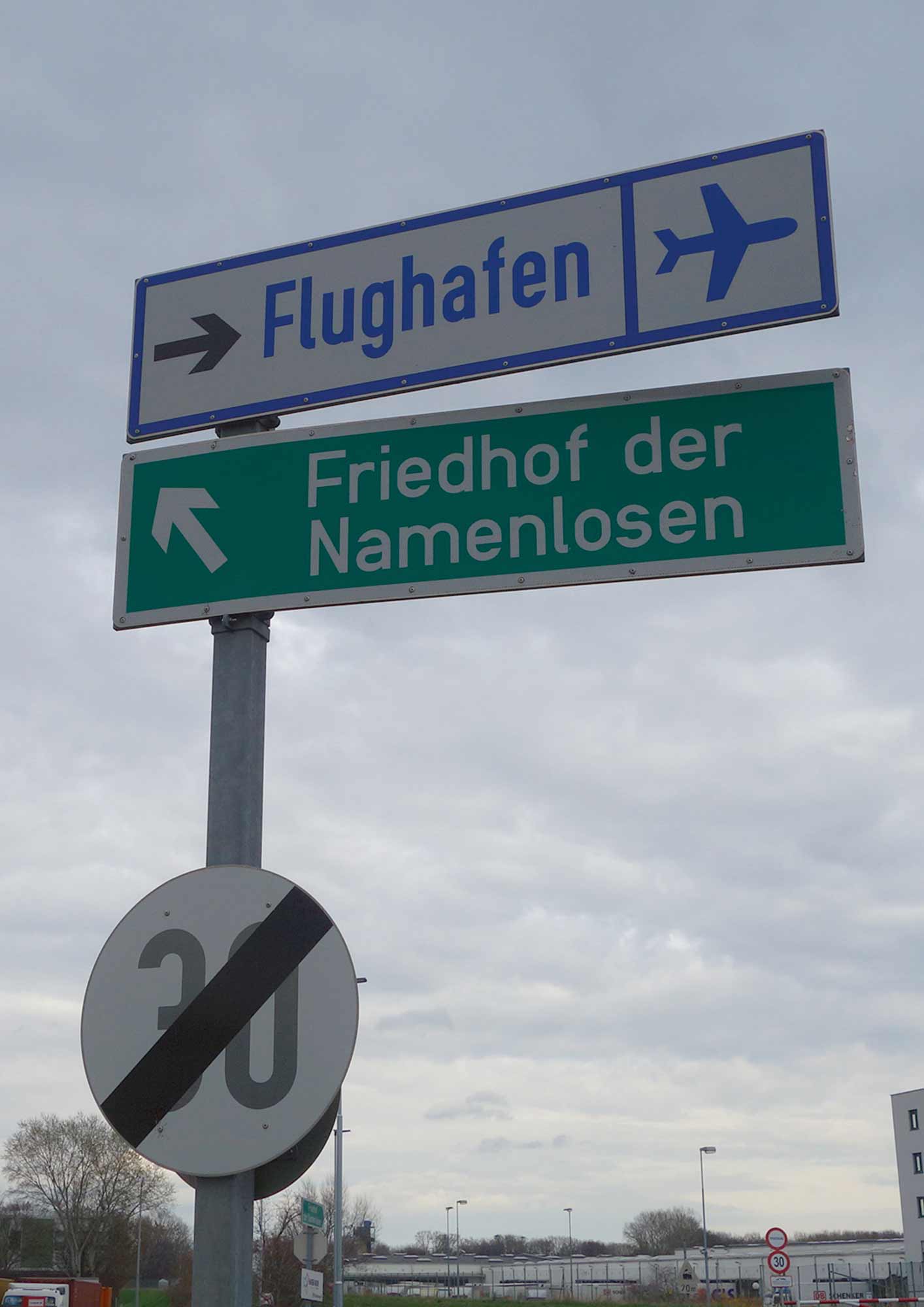 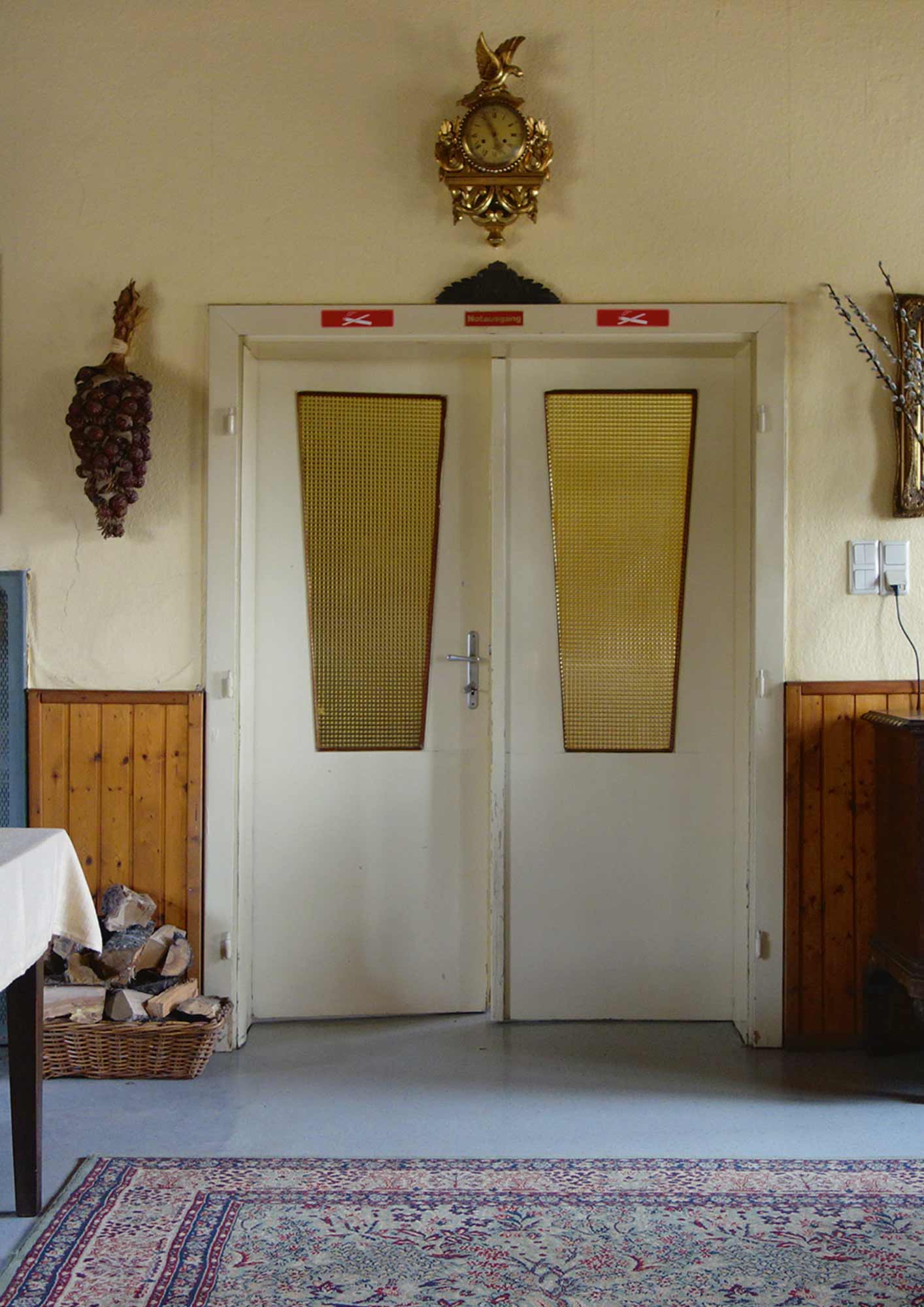 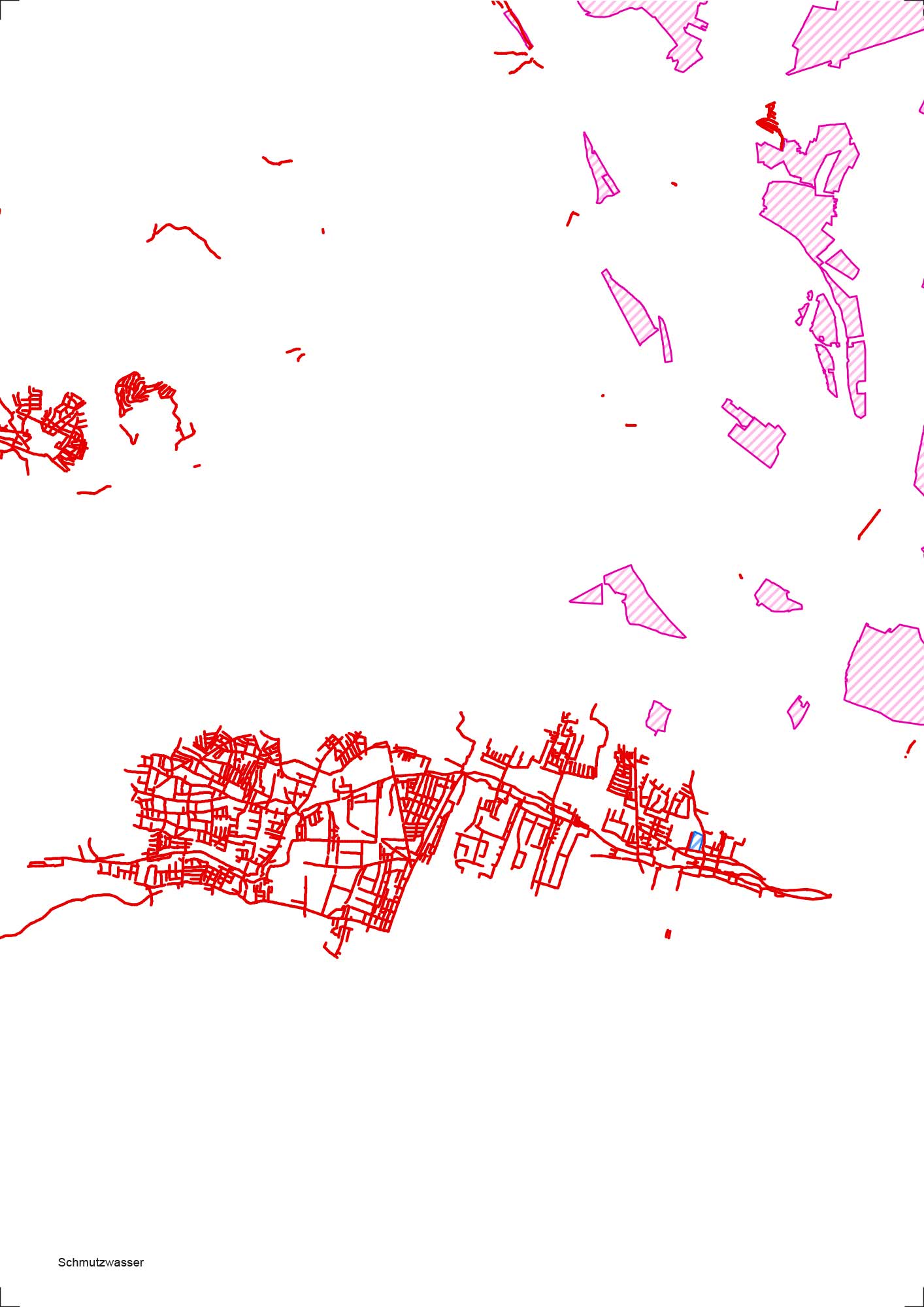 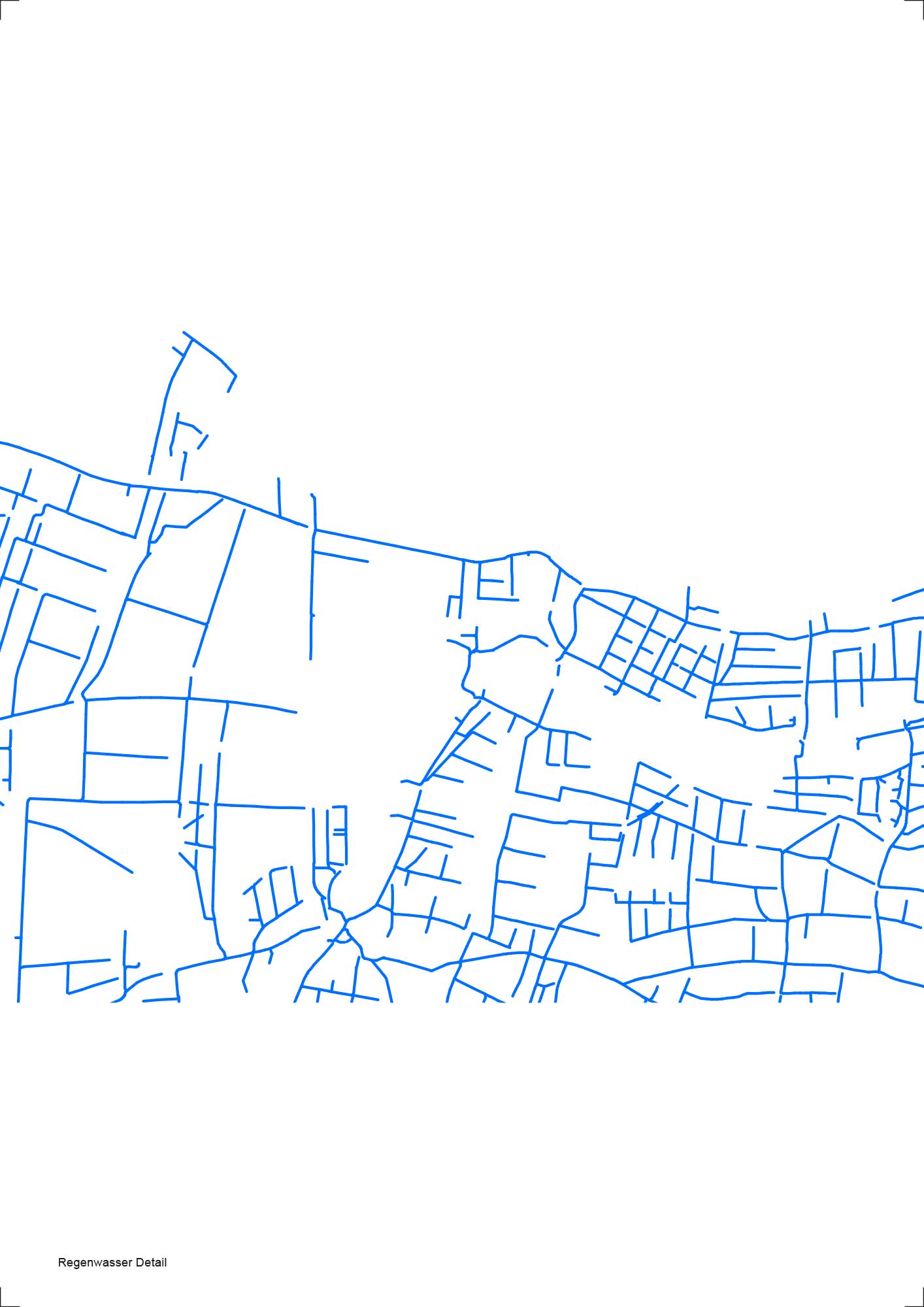 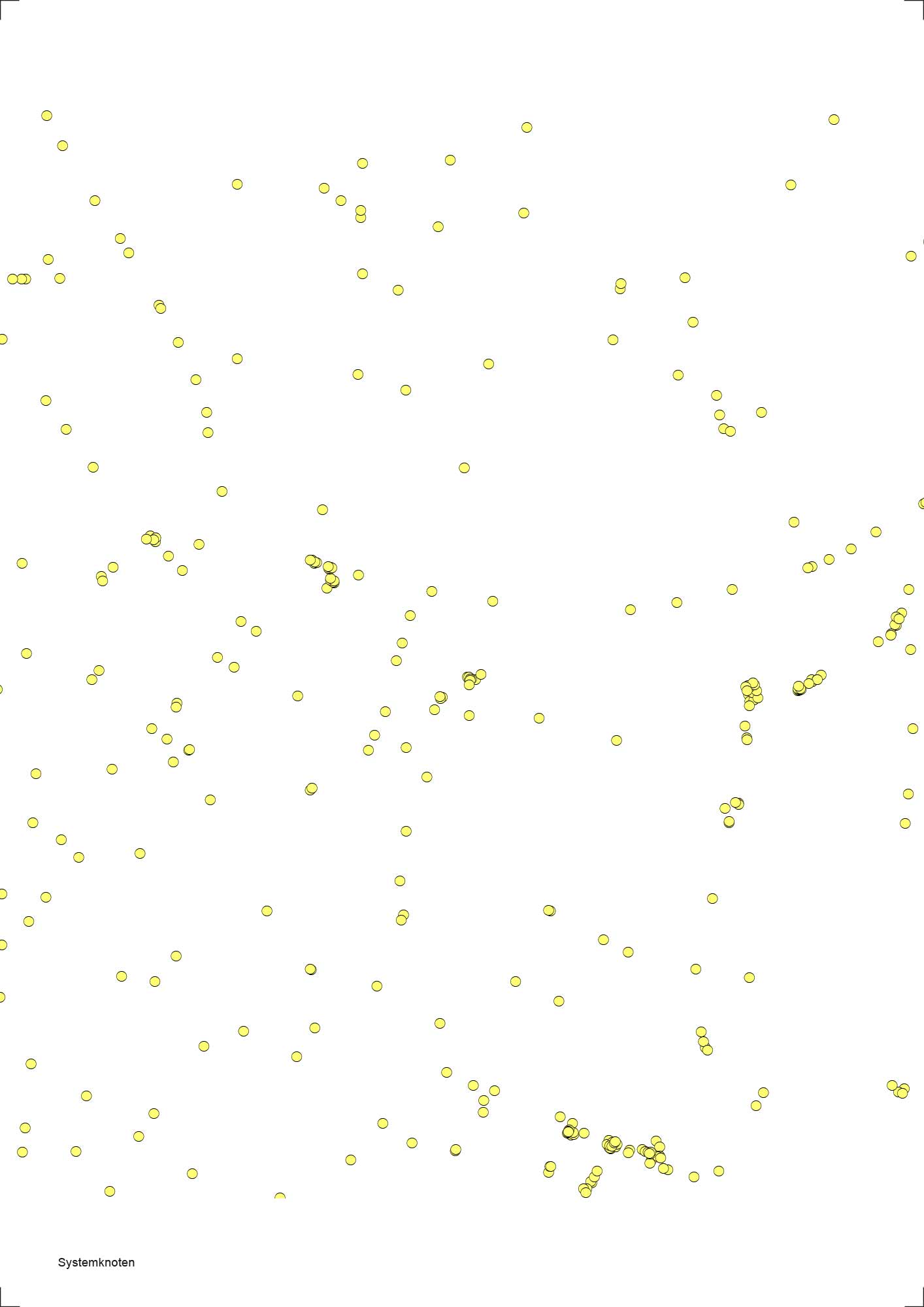 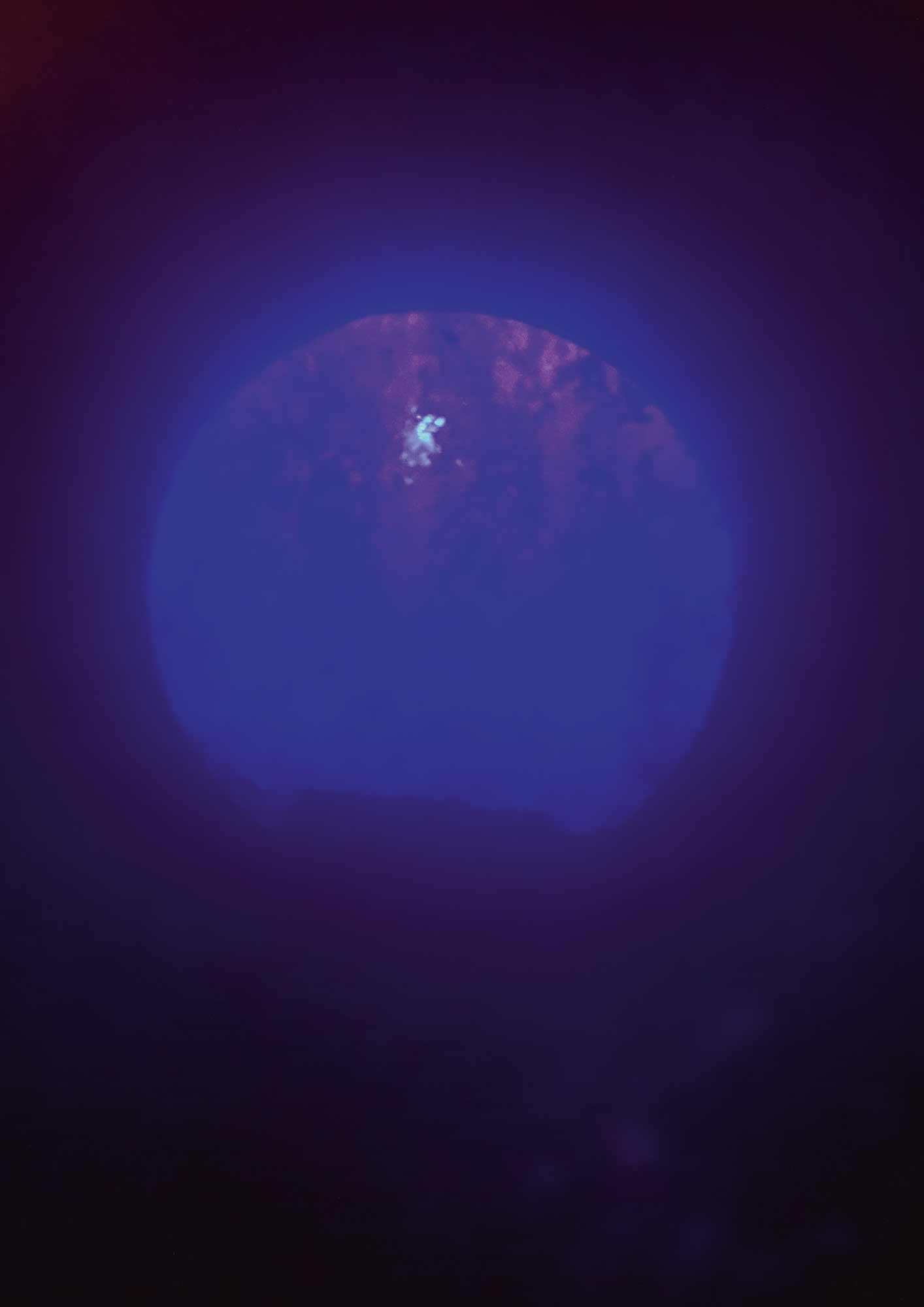