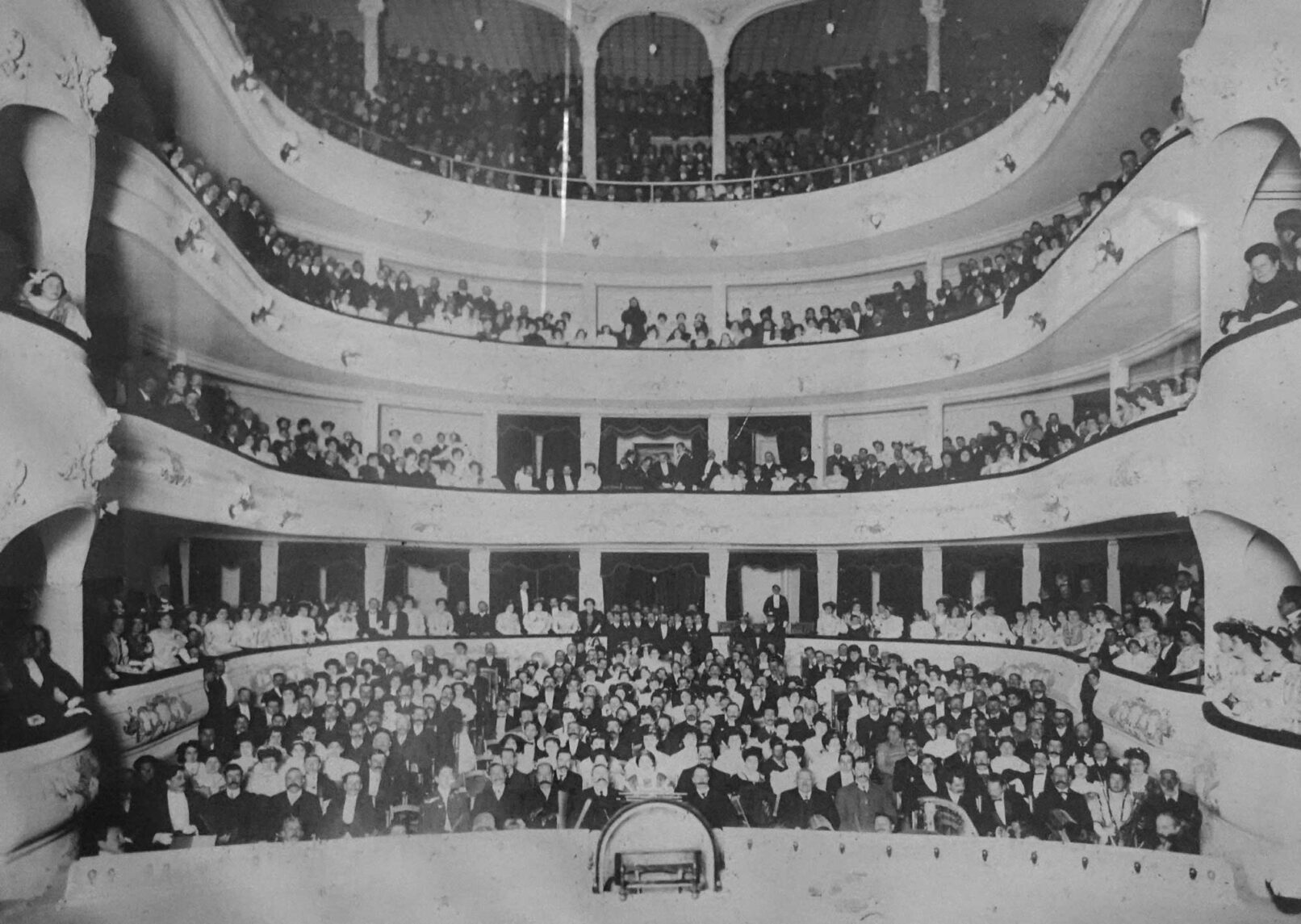 “…You know, an empty theatre produces a spooky feeling in me. It is as if all the objects and machinery suddenly come alive. And the voices of all the actors and opera singers that once performed in the theatre start whispering from the boxes and stalls…” (freely adapted from the play “Six Characters in Search of an Author” by Luigi Pirandello, 1924)

This work is based on sound recordings made at the Teatro Municipal de San Nicolás in Argentina. This Italian-style theatre was inaugurated in 1908 and is one of the most beautiful theatres in Argentina today. The furnishings (seats, mirrors, curtains etc.) were imported from the company Gebrüder Thonet in Vienna. The stairs were built using Carrara marble from Italy. Rafael Barone, a renowned Italian artist who arrived in Buenos Aires around 1883, painted the ceiling frescoes. The opening Gala took place on the 10th August 1908 with the performance of Giacomo Puccini’s opera “Manon Lescaut” by the Compania Lirica Italiana Di Bernabei.
My grand-grandfather, an Italian immigrant who worked on the construction of the theatre, was later appointed caretaker. An apartment was built inside the theatre for him and his family. Since then, four generations of my family have lived and worked in this theatre. The theatre still retains some of the stage machinery and objects from the old days that have not since been replaced. Some examples are the rope that raises and lowers the front curtain, some of the seats and doors, a metal spiral staircase as well as machines for producing wind and lighting effects. The piece also includes musical fragments from “Manon Lescaut”, recorded in collaboration with the musicians.
Mario Verandi

BIOGRAPHIES
Mario Verandi, born in San Nicolás, Argentina in 1960, lives and works in Berlin. 72th TONSPUR-Artist-in-Residence of the Q21/MQ.
marioverandi.de 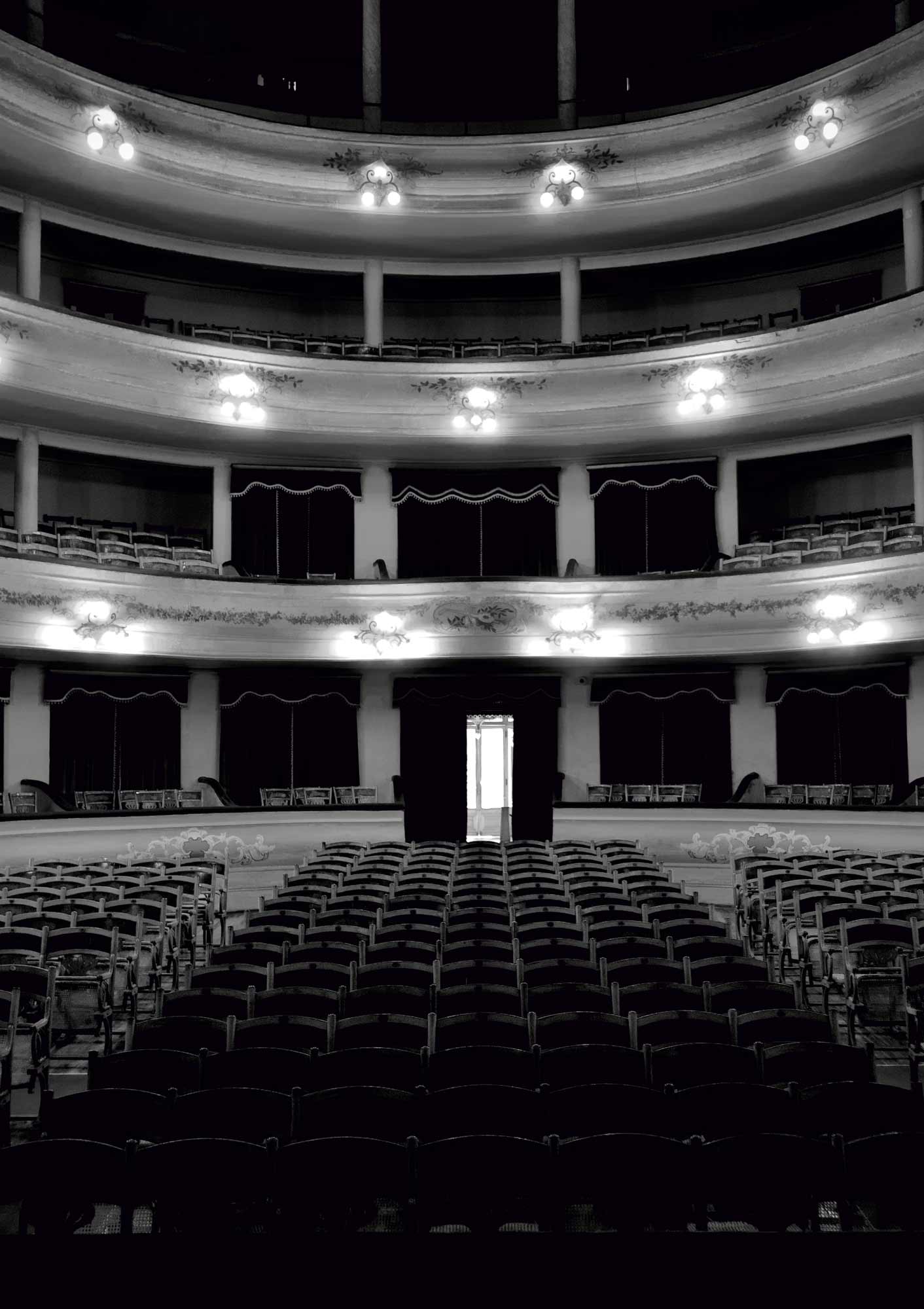 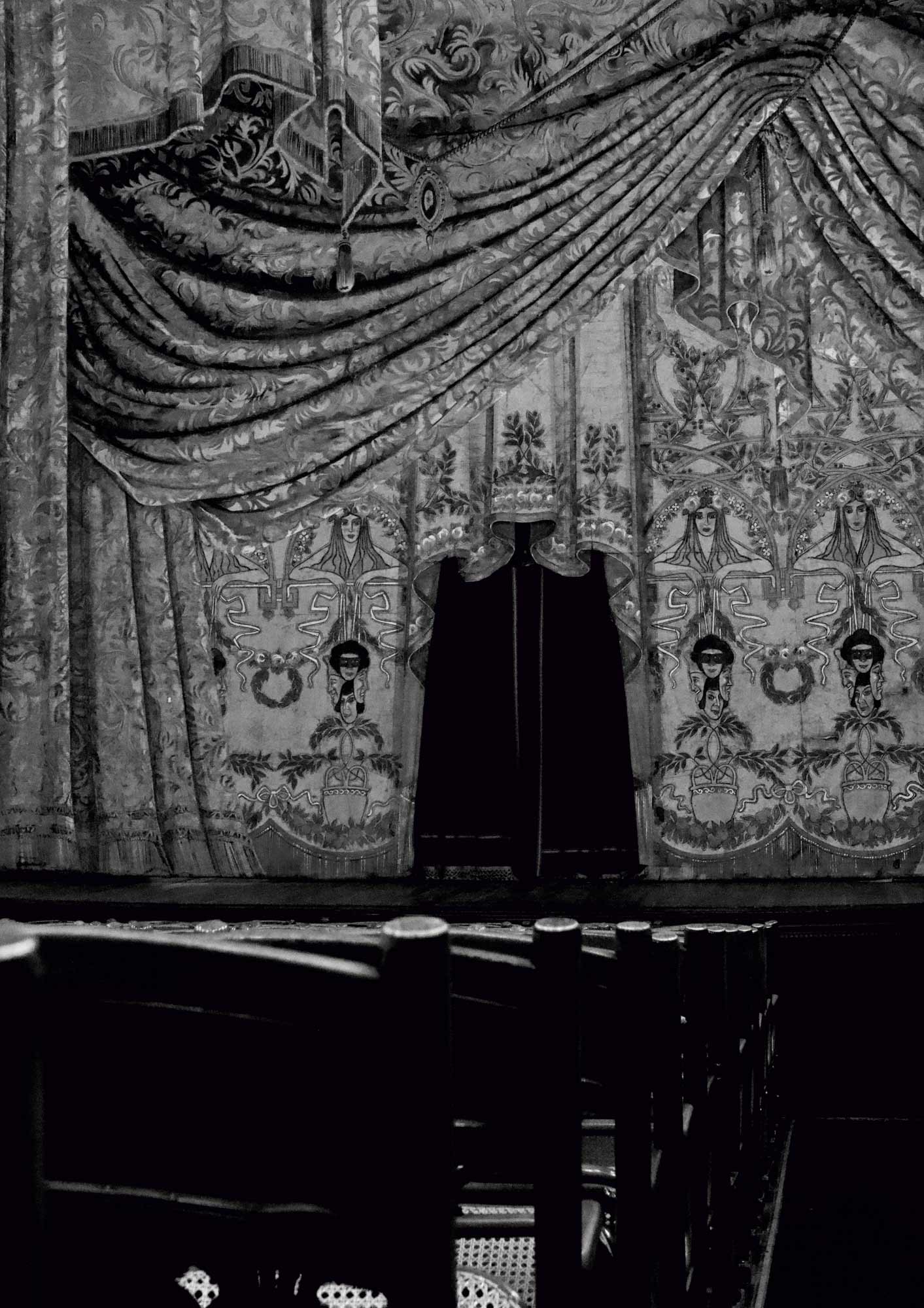 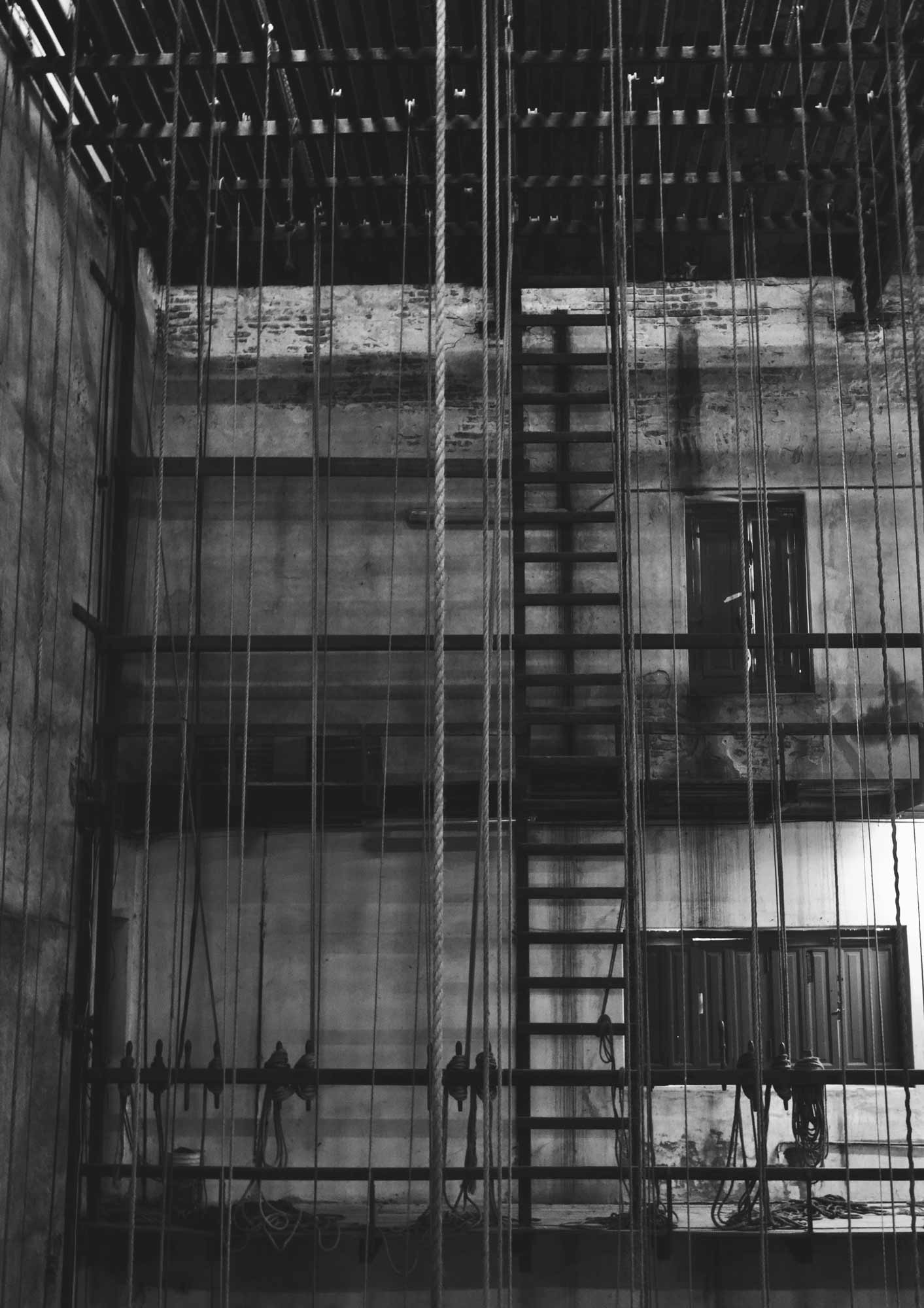 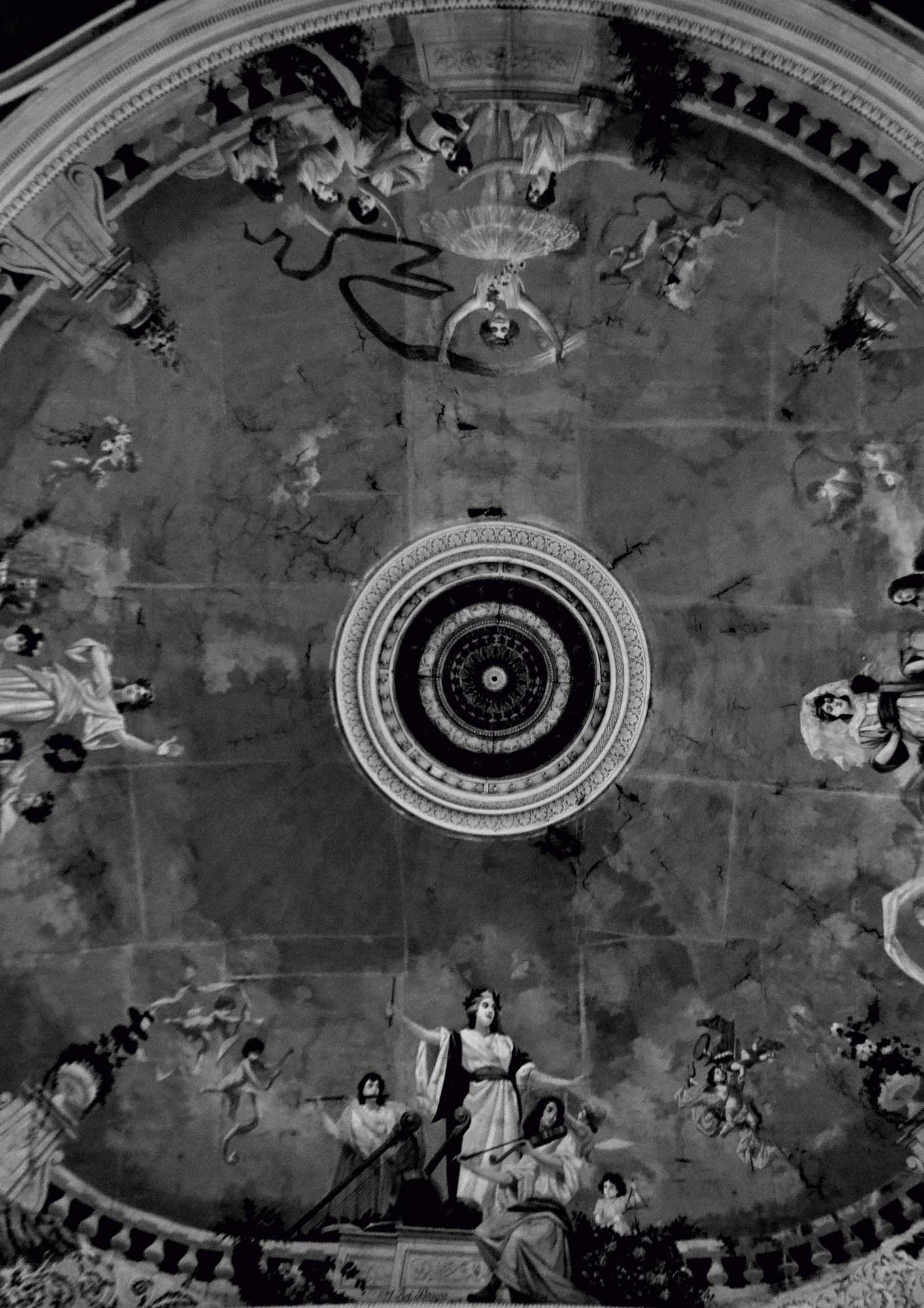 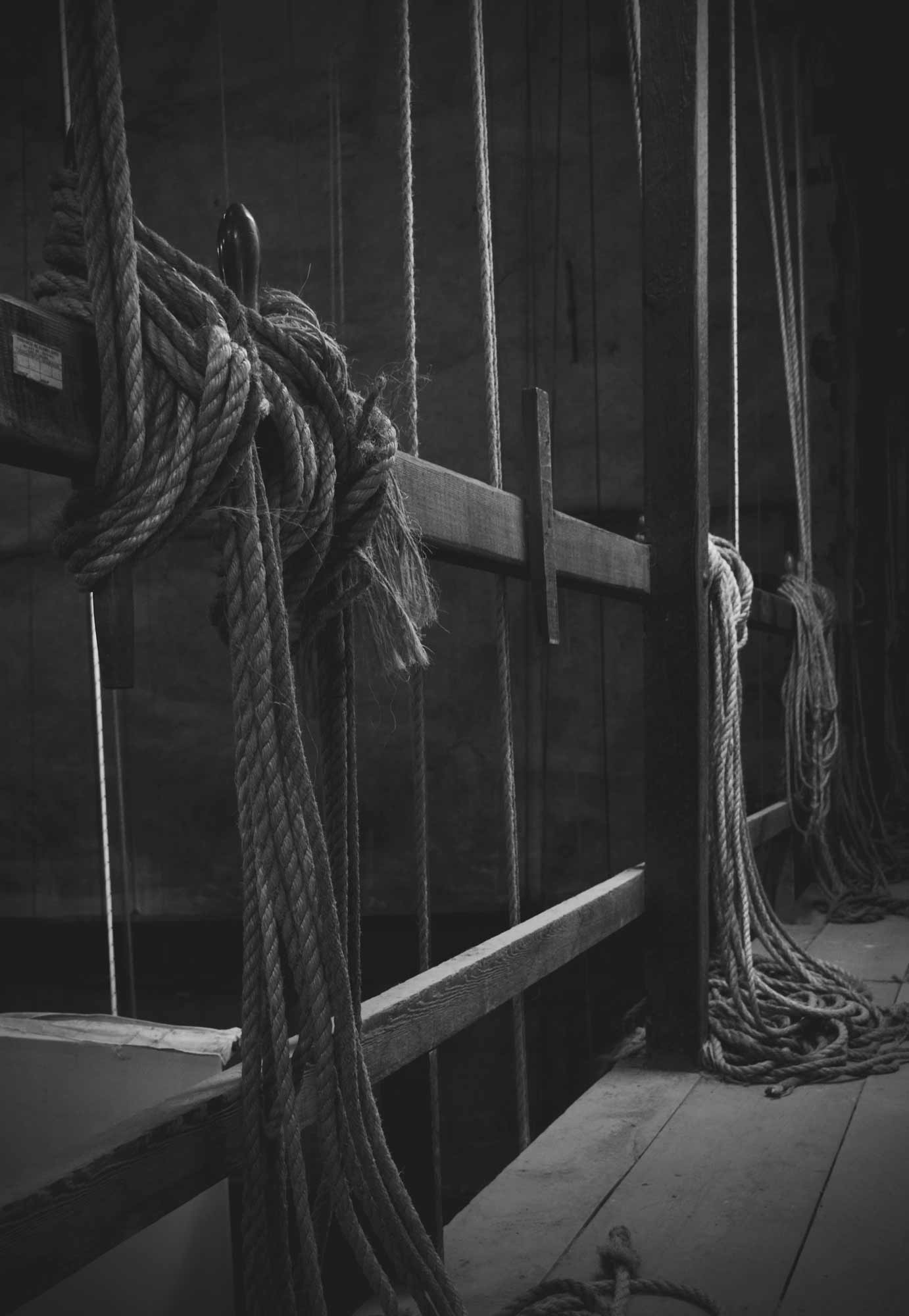 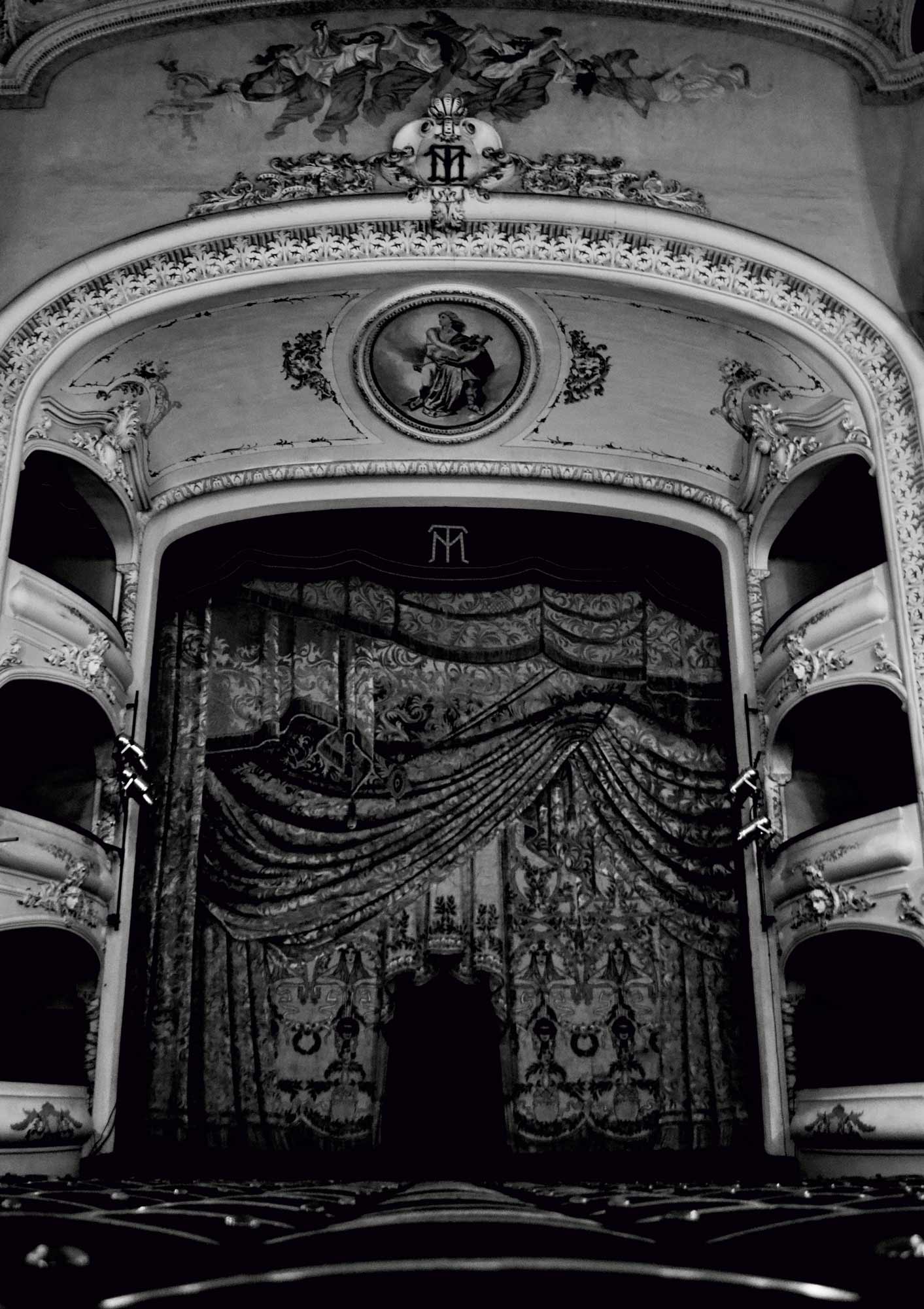