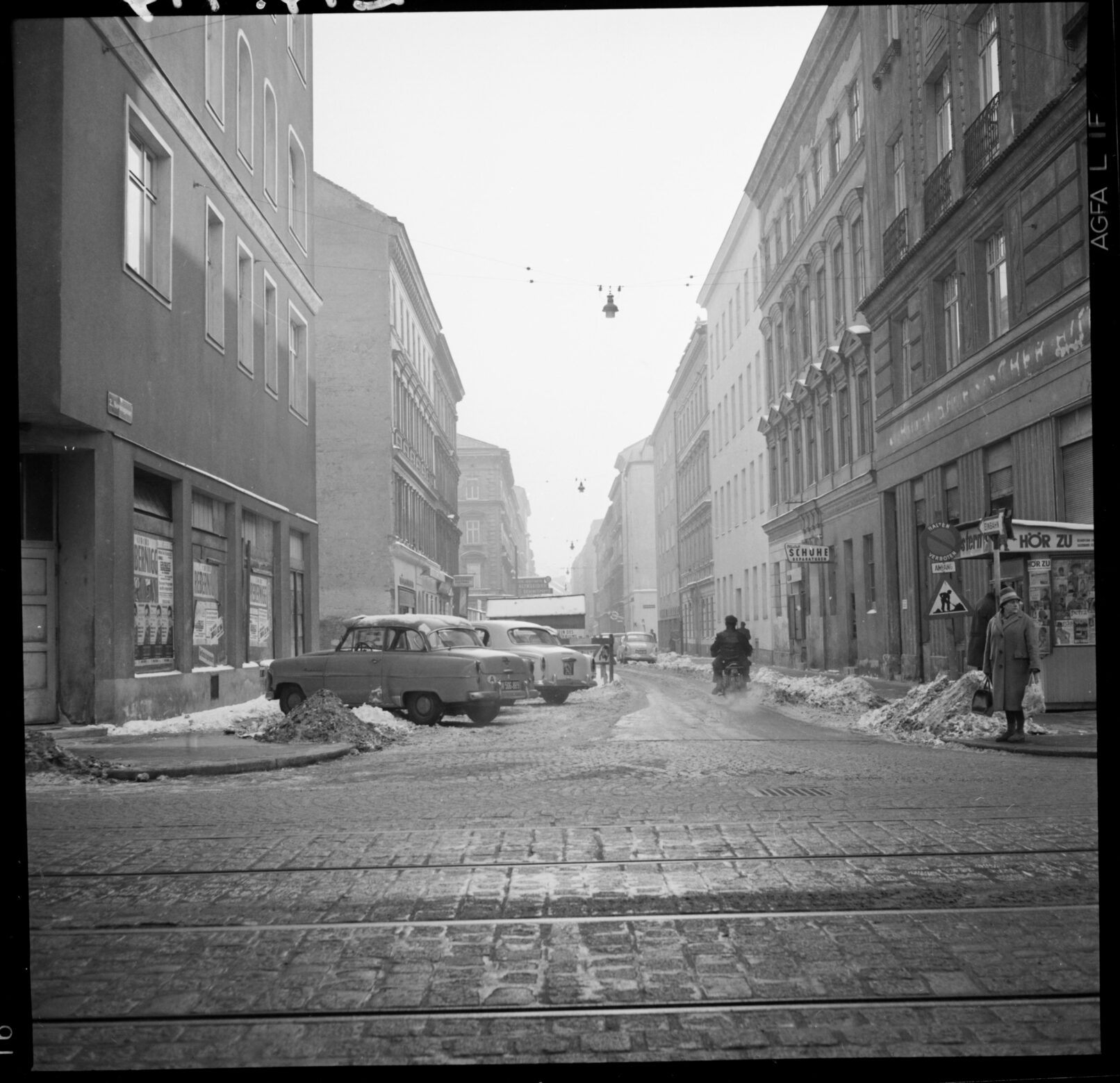 HAUS, PART I: COVENANT OF THE TONGUE

The starting point of Karen Werner’s “HAUS”, Part I: “Covenant of the Tongue” is research on her family’s house in Novaragasse in Vienna’s second district. For decades, Werner’s great-grandparents, grandparents lived in this building together with many relatives. In 1939, the Nazis confiscated it as one of those “Jewish houses,” also known by the euphemistic name “collective housing,” because many Jewish families were forcibly relocated there before the Nazis deported them to concentration camps. From the house in Novaragasse alone, 221 people were deported and murdered. A clairvoyant recently told Werner that there was a curse on the house.
To defend herself against all the destruction and violence that the aggressors turned against several of her Jewish family members as well as other people in the house, Werner turns to the Kabbalah, the Jewish mystical tradition. There she finds not only a source of profound and radical creativity, but also transformation and the self-determination to attend to the roots of world-making, consciousness-making, imagination and art. Werner quotes an old Jewish basic text of Kabbalah, the “Sefer Jetzira”. There it is about the power of breath, letters and words to shape the world. Special singing meditations allow to fathom the elements of life through vibrations. Through permutation of the chanted letters, one chisels and chisels the air. Chanting is a sensual, deeply creative act, with the mouth serving as its portal.
“HOUSE,” Part I: “Covenant of the Tongue” includes Psalms 34 and 121, which are meant to give peace to the souls in the house. Throughout the piece, Werner sings meditations from the “Sefer Jetzira,” some of which were recorded at night right in the house on Novaragasse.
“HAUS,” Part 1: “Covenant of the Tongue” is the sixth episode of Werner’s seven-part radio project “Strange Radio,” which addresses issues of exile, mourning, strangeness and Holocaust remembrance in Vienna. “HAUS,” Part II: “Circus” will be the focus of a group exhibition at Galerie MAG3 in Vienna, opening February 23, 2018. 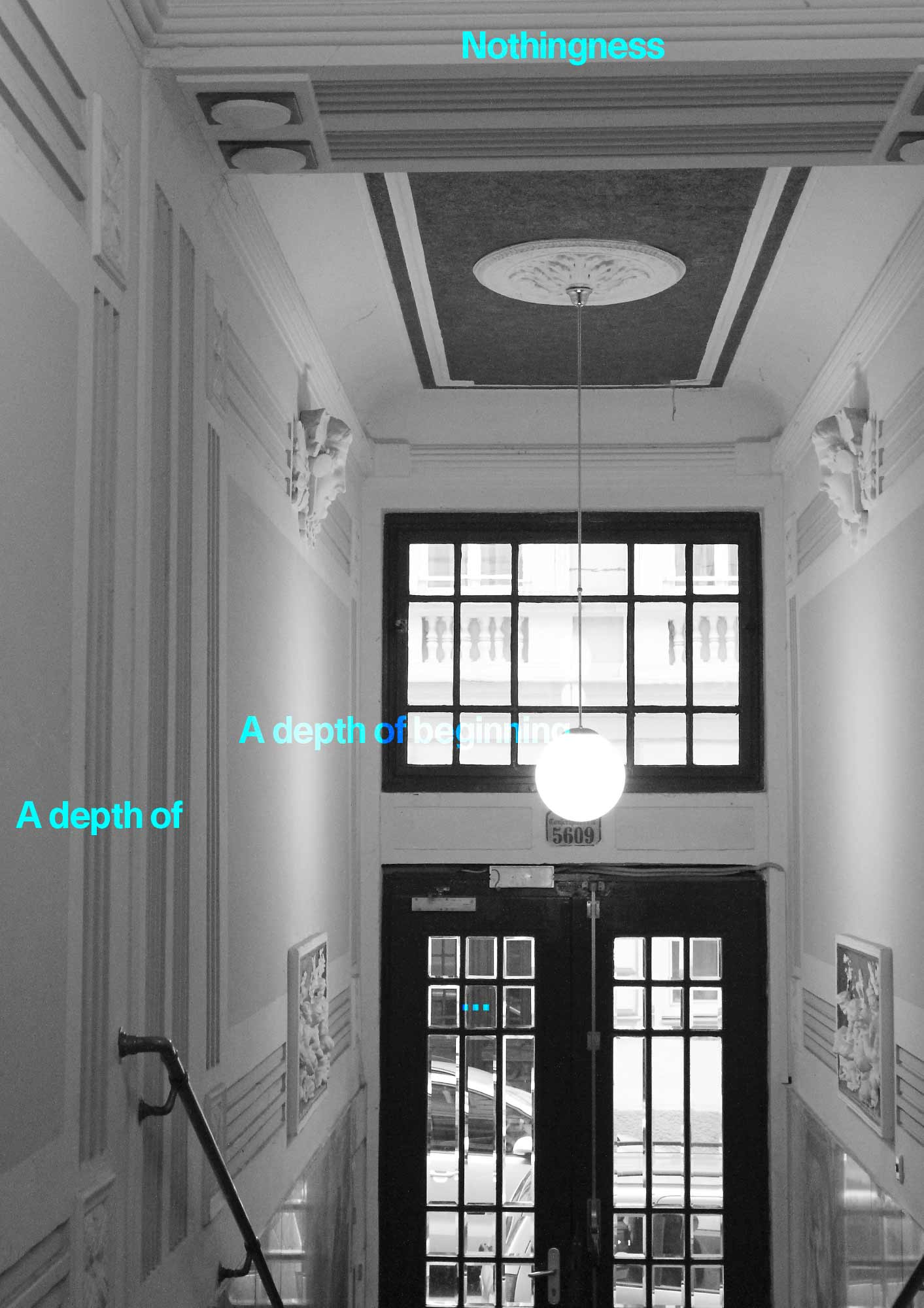 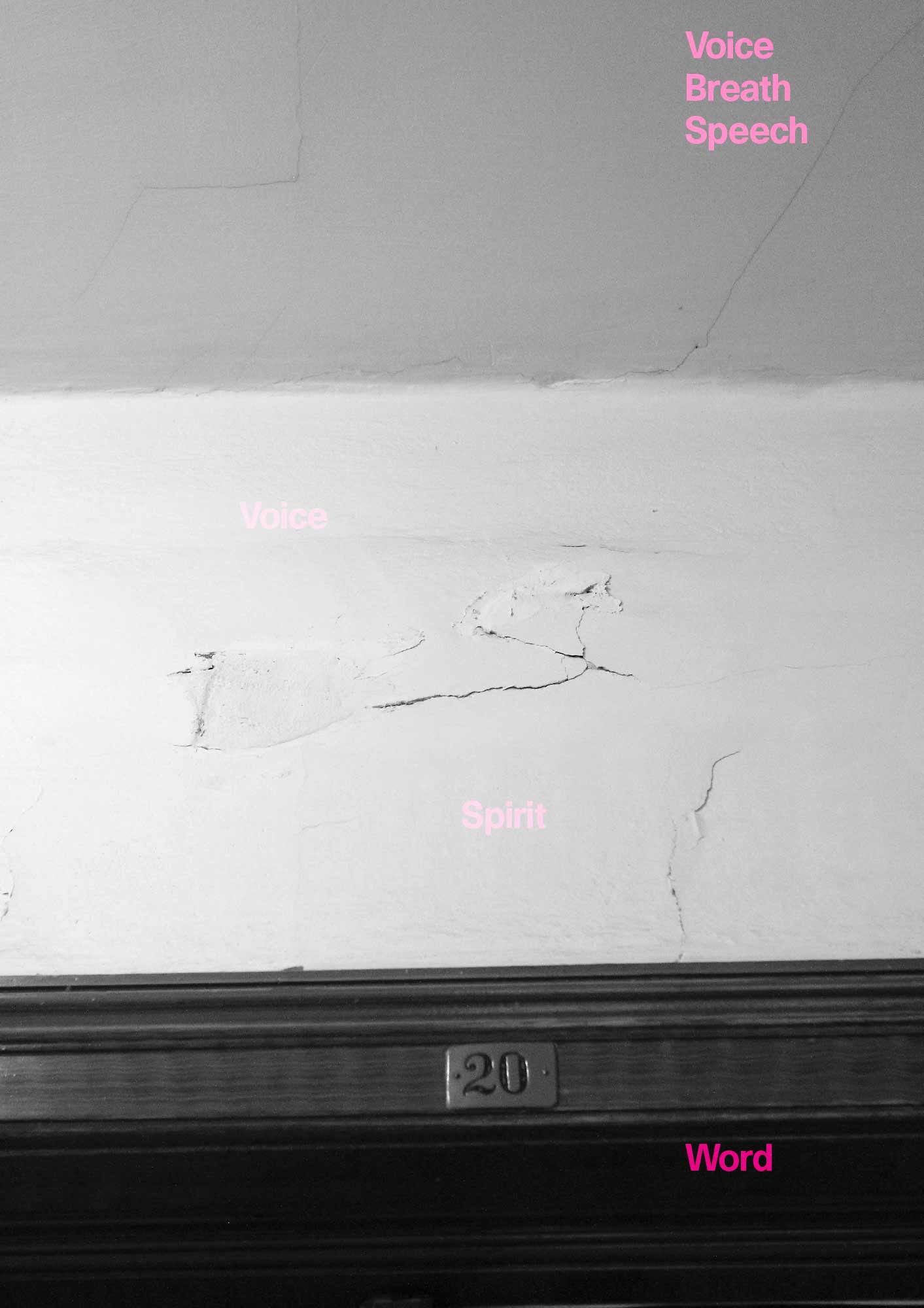 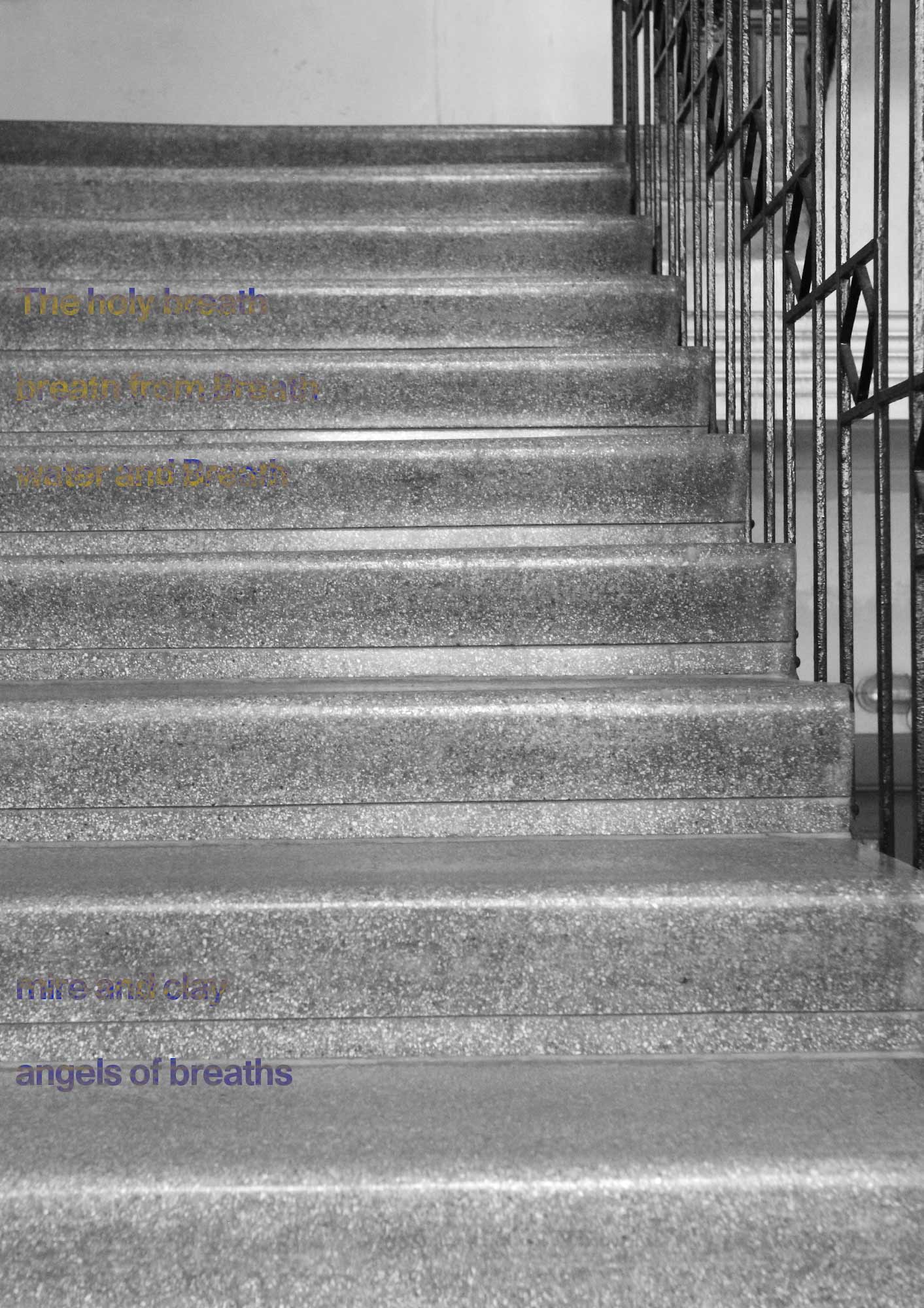 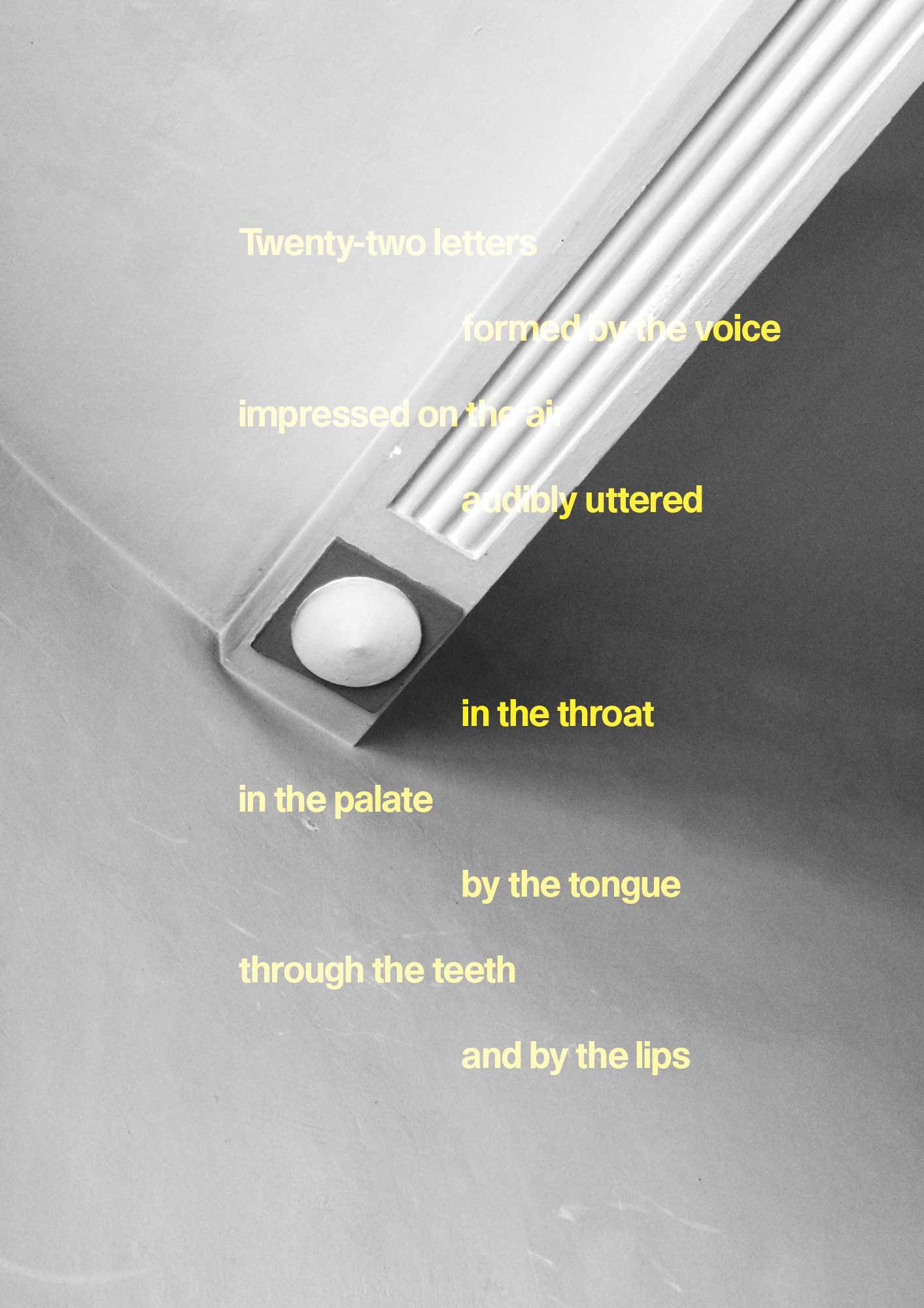 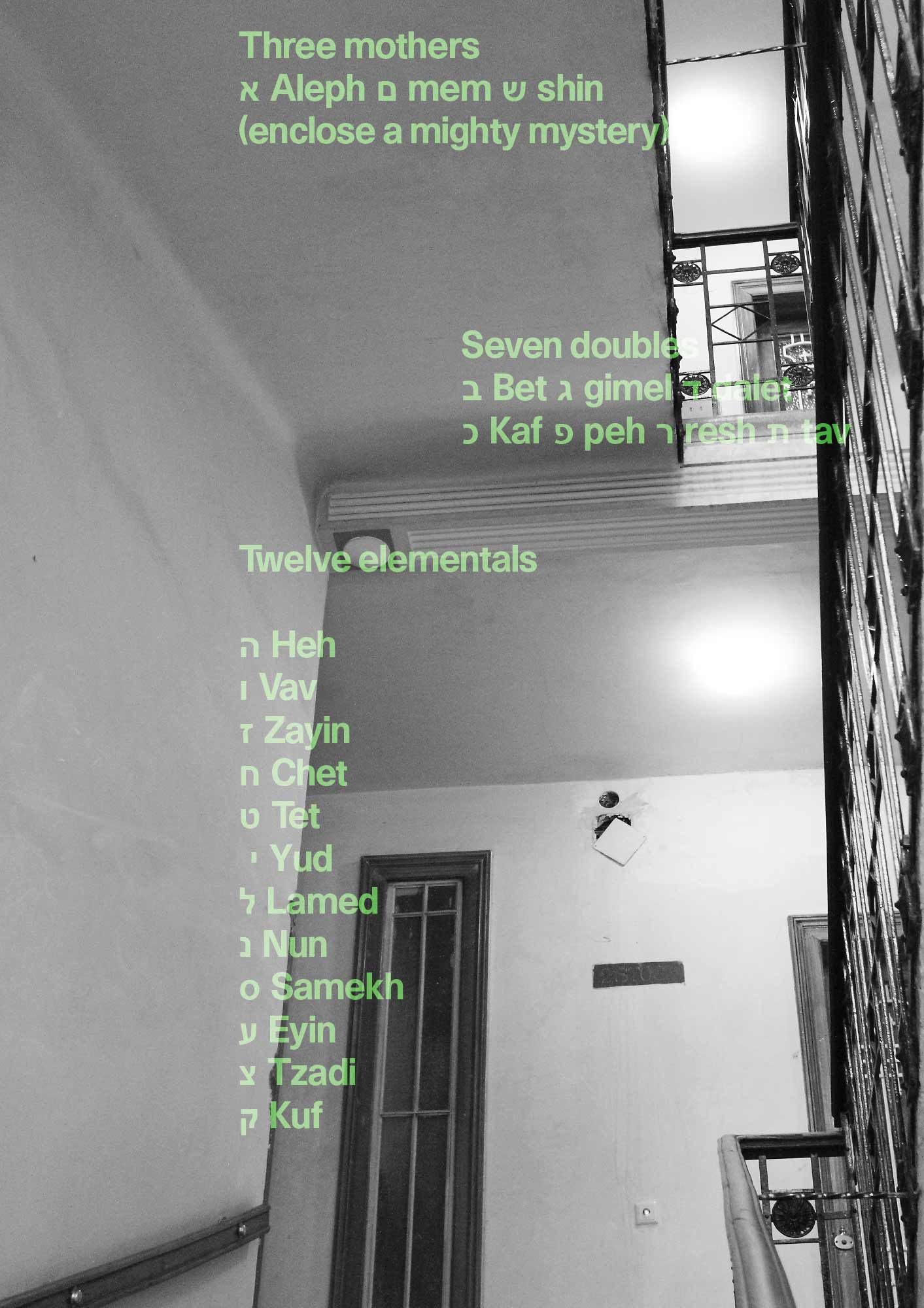 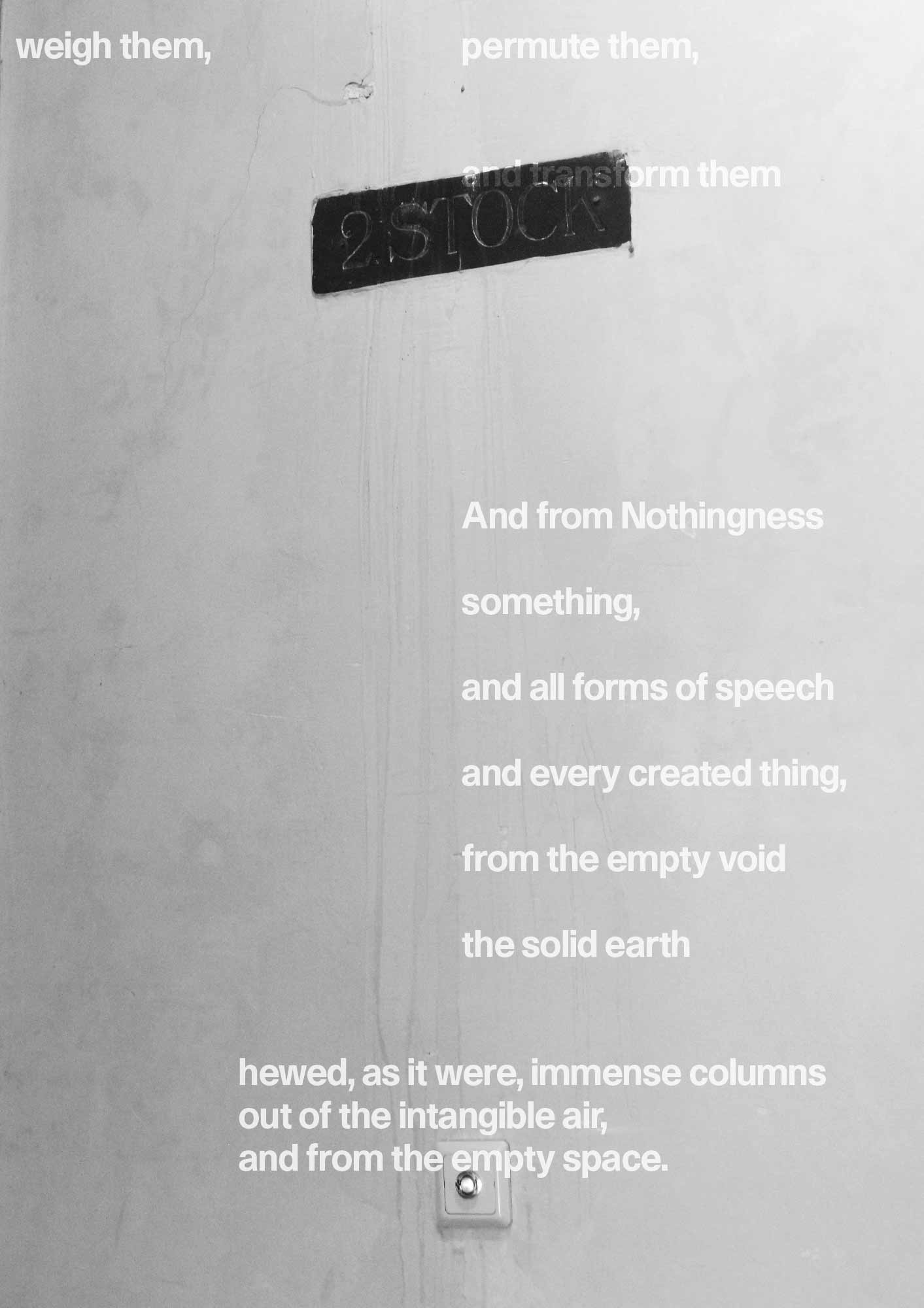 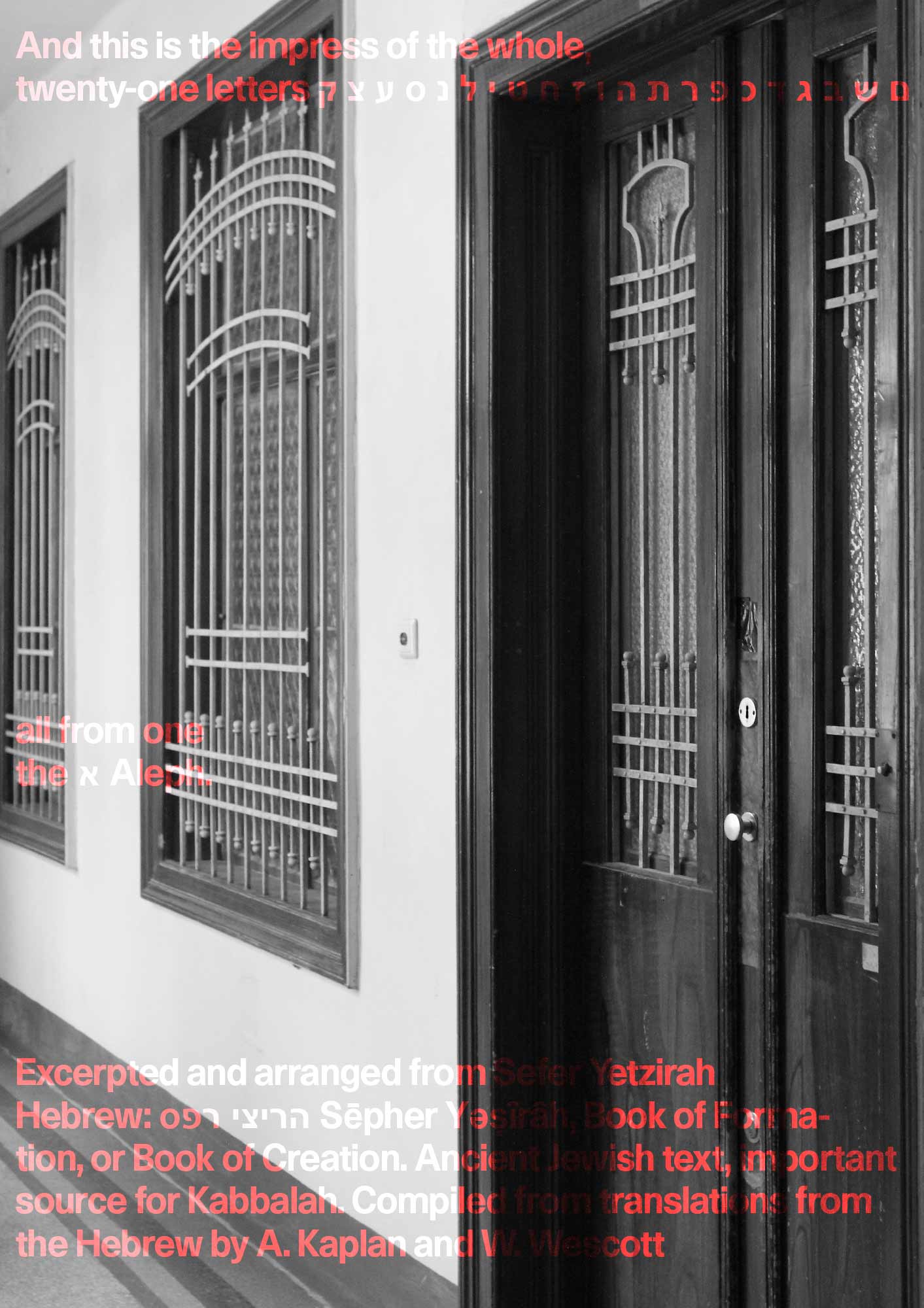