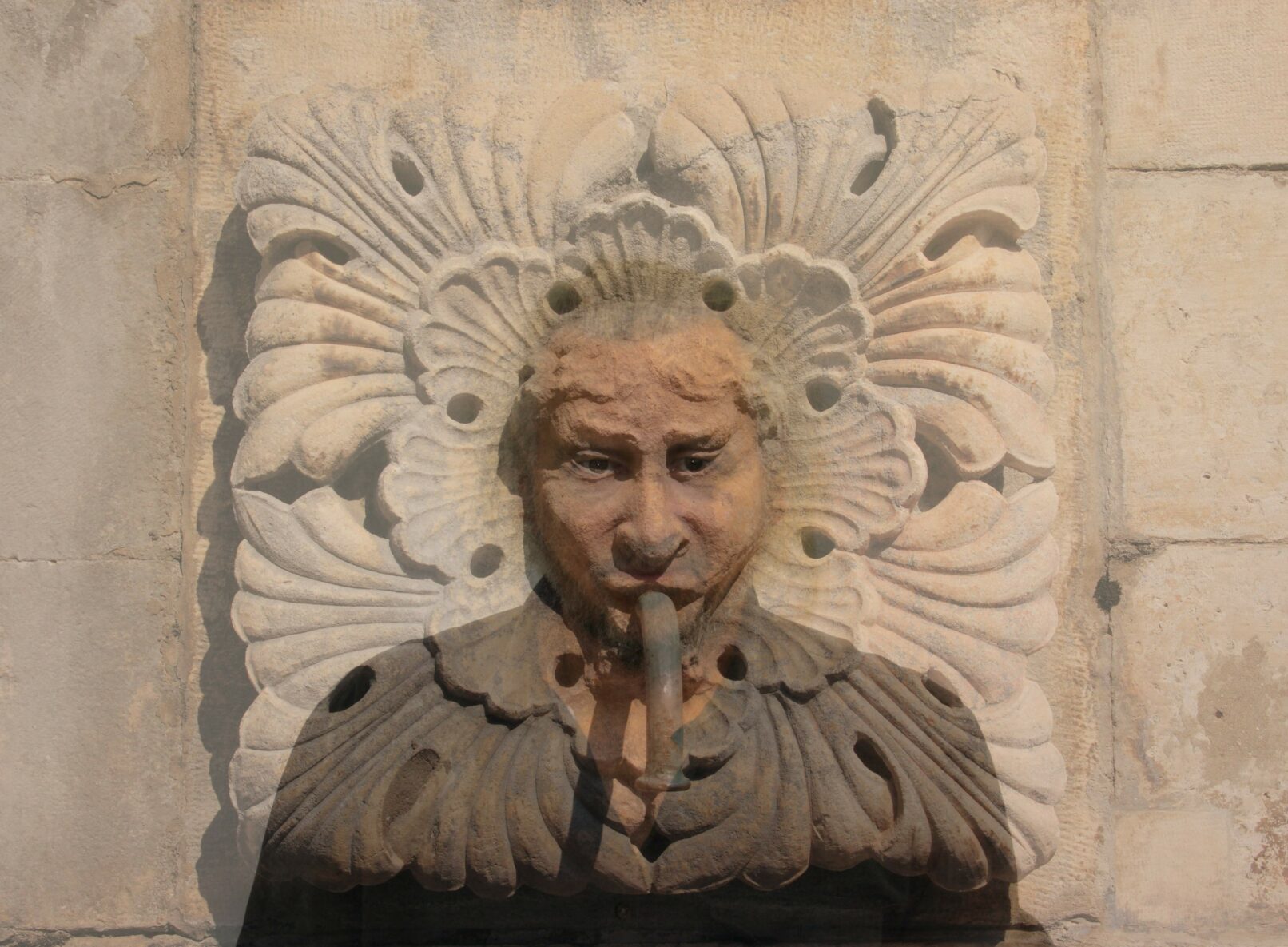 A group of children, who cannot be seen, only heard through the eight loudspeakers installed in the TONSPUR_passage, perform contemporary forms of grotesques, exchanging rhetorical questions, puns and idioms, apparently with the sole intention of banter. The passage can be understood as an initiation devised by a mocking group, a ‘rite de passage’. With children’s voices coming from different directions, it is almost impossible to escape the impression that one is the subject of the conversation. The passers-by sense the intention to make contact, perhaps to disturb, to irritate, to stir up or even to bring light into their passing existence … or do we just want to be passing ships in the night?
Gary Hill, November 2011

TONSPUR 48
No philosopher, but one of the most witty, influential and beguiling “voices” of contemporary art creates TONSPUR 48 for a public space, and cannot be “heard” himself. The American artist Gary Hill (*1951, Santa Monica, California) lets six children between the ages of 7 and 12 speak what he put down on paper during the weeks of his artist-in-residence at quartier21 in the MQ Vienna. The montage of the voice recordings of his eight-part manuscript for “Child’s Play” turns the TONSPUR_passage into a stage for words, voices and sounds, transforms it into an immaginary communication space, expands it into a place of language and thought play and transforms it into a thinking space by means of (hidden) messages of supposed importance and mysterious meaning. Gary Hill lets the attentive passer-by, flâneur or stray wander away from this “playground” in a state of limbo between this world and the hereafter, probably freezing due to the season. No more and no less can an exceptional visual artist achieve (even) without pictures. And it was wonderful to witness how conscientiously the great artist Gary Hill, whose work is permanently burned into many memories, and which has been and can be seen at the most prominent addresses worldwide, has dedicated himself to a place of transition, of passing, of entering and immediately reappearing. Expressing joy is one way of giving thanks for a wonderful new work. Paying due attention to it and accepting it as something meaningful and moving, wherever it may go, would be infinitely more so. The ship moves on by day! Thank you Gary, thank you Fred, and thank you Maurice Blanchot. >>> Gary Hill’s works and writings are impressively documented in the volume “An Art of Limina” [published by Polígrafa]. [g.w.]
Georg Weckwerth, November 2011 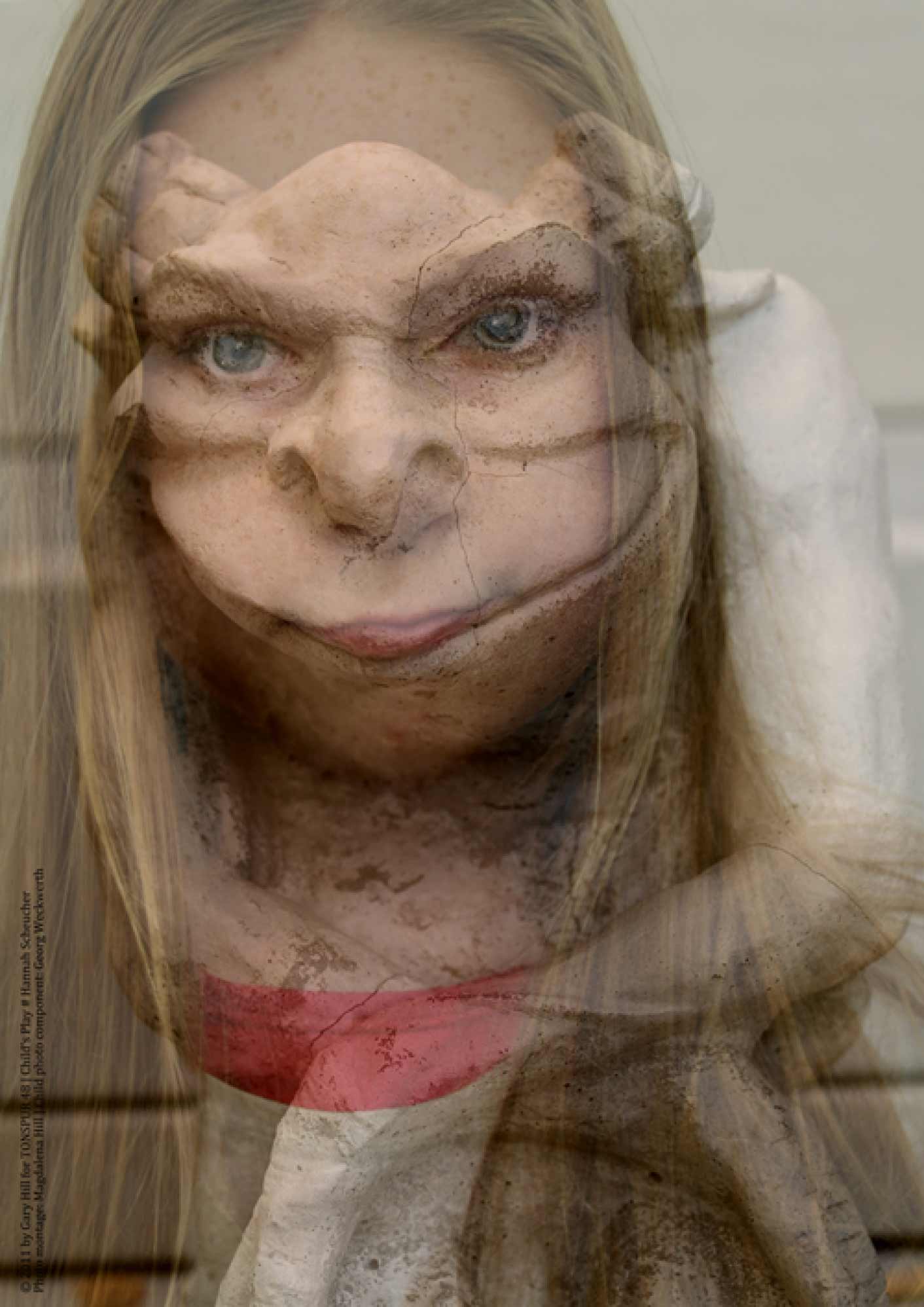 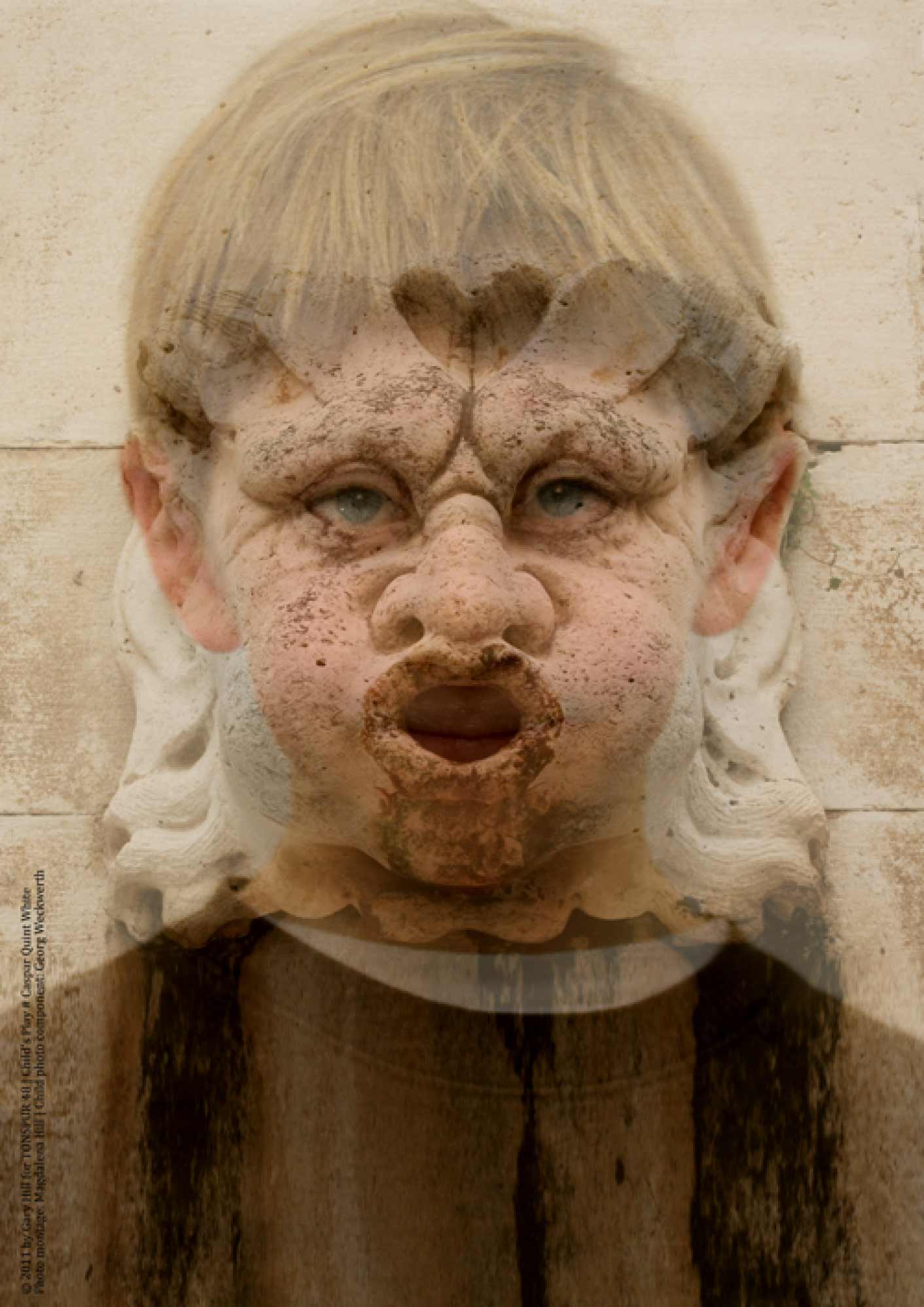 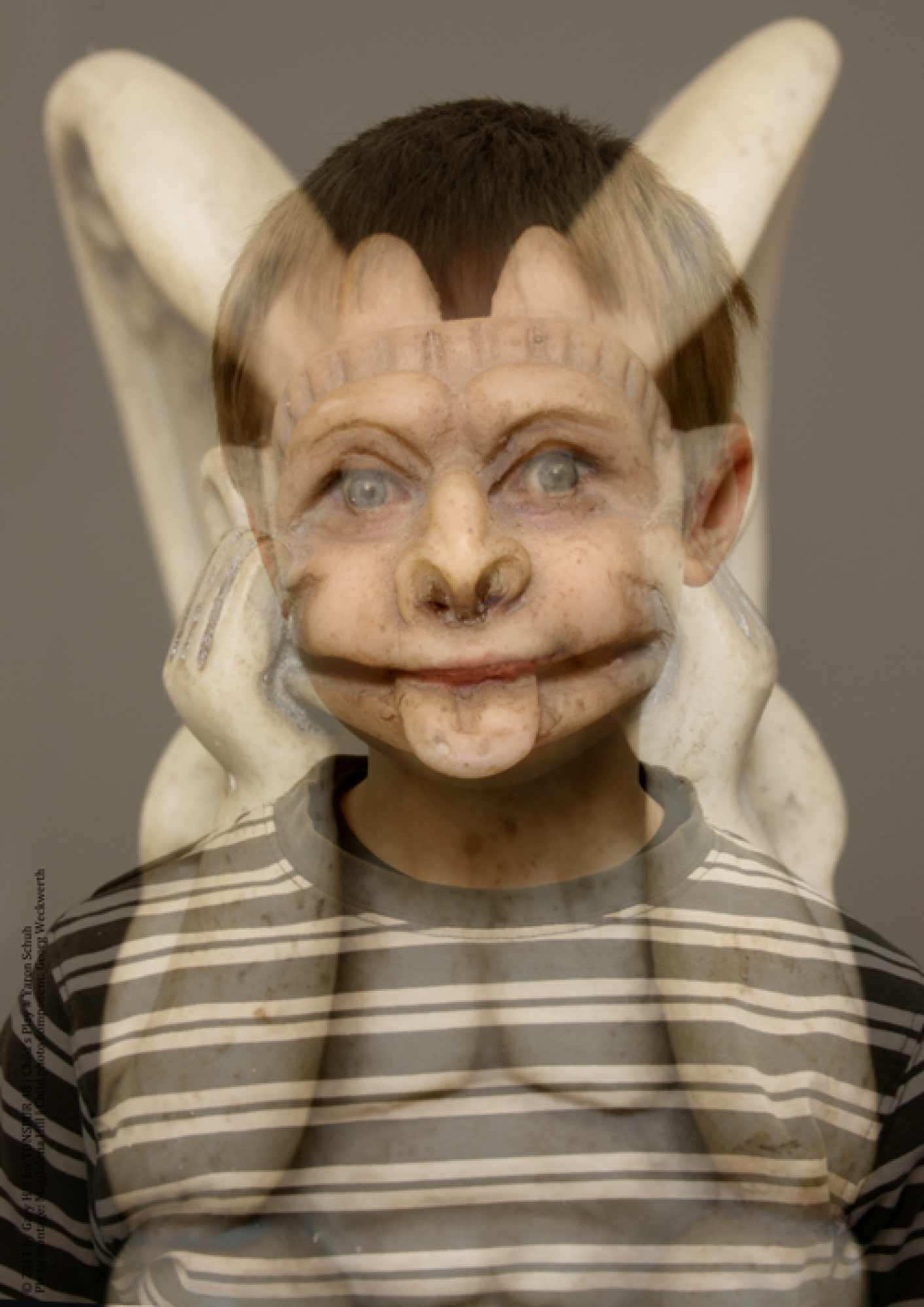 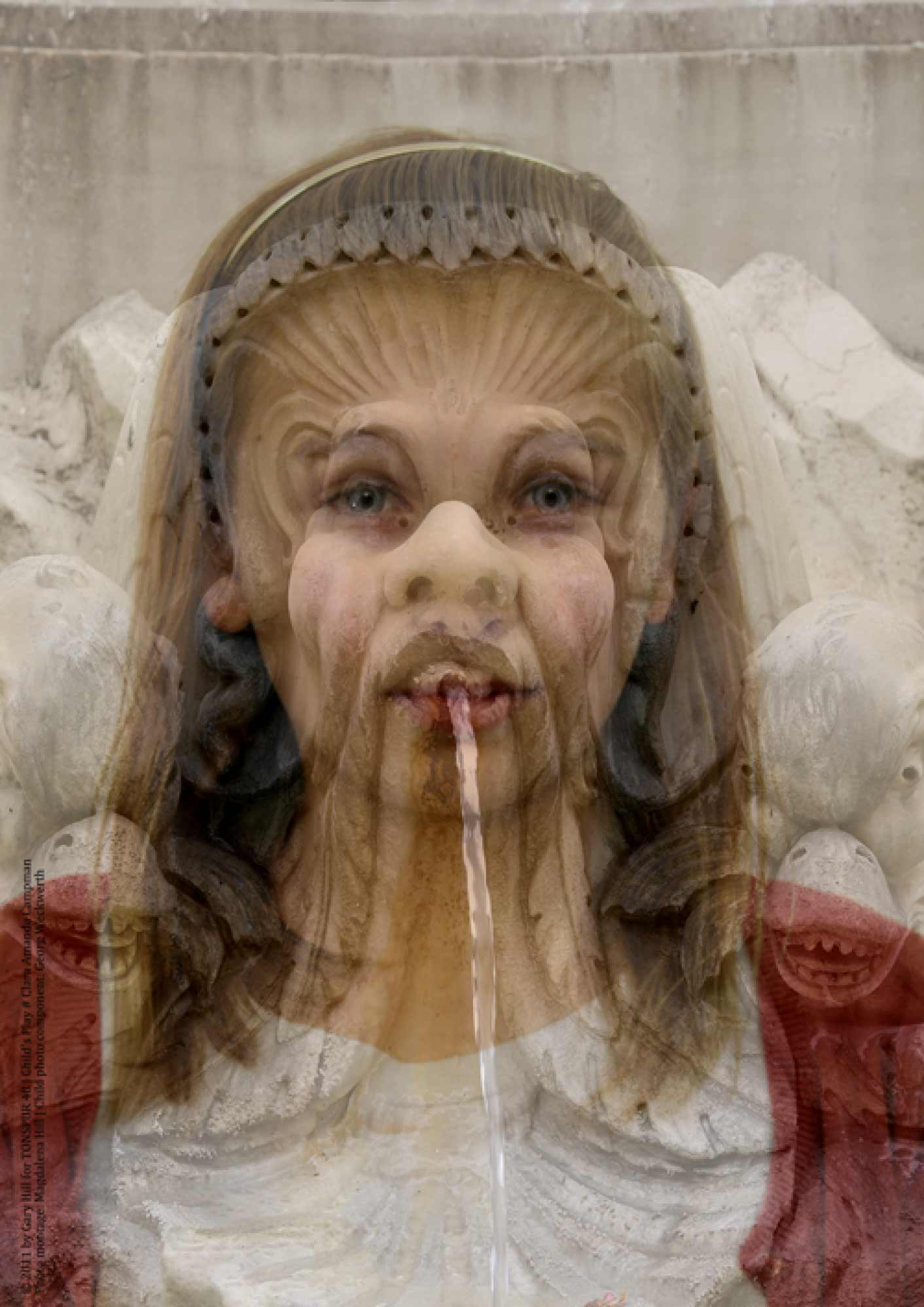 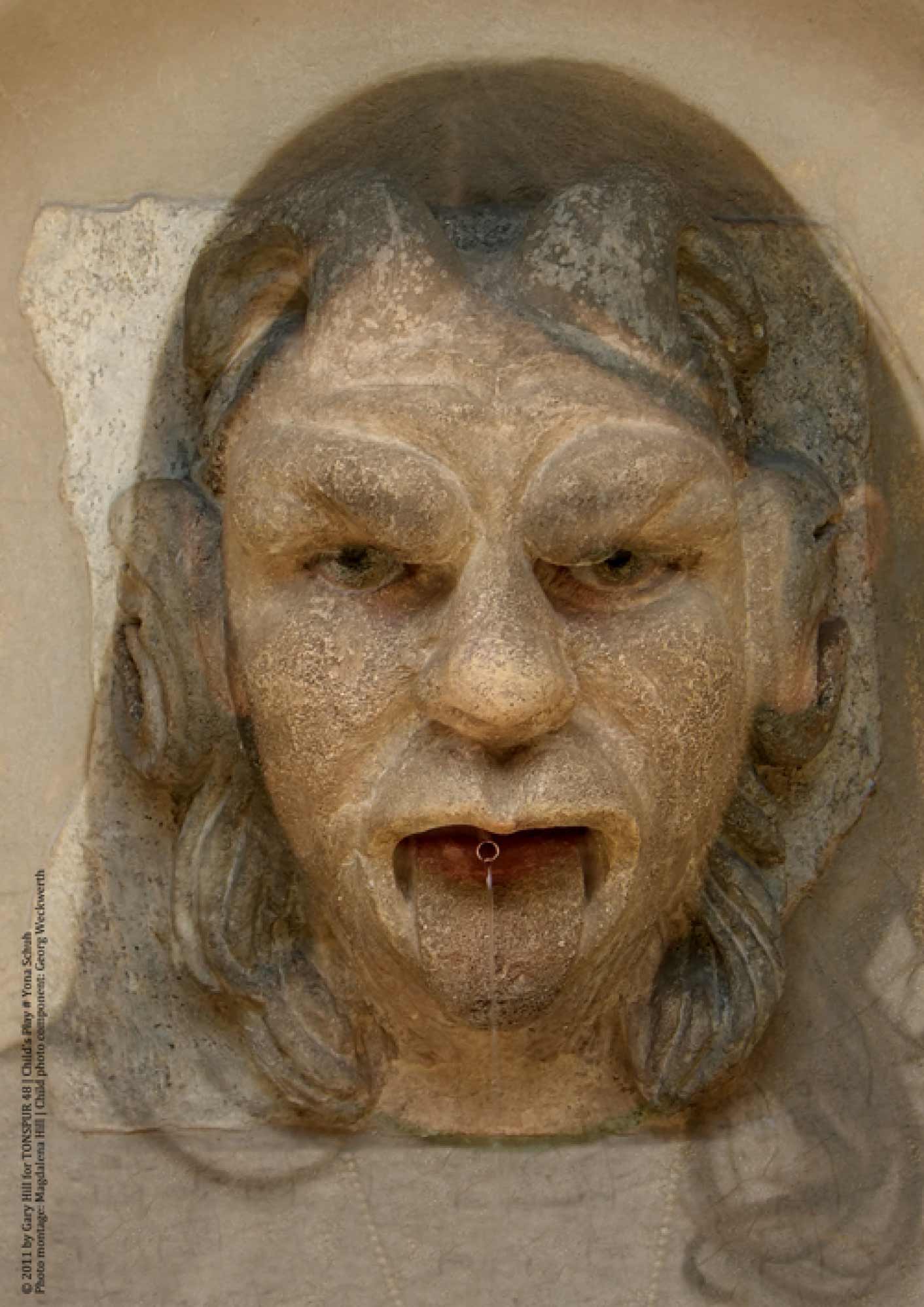 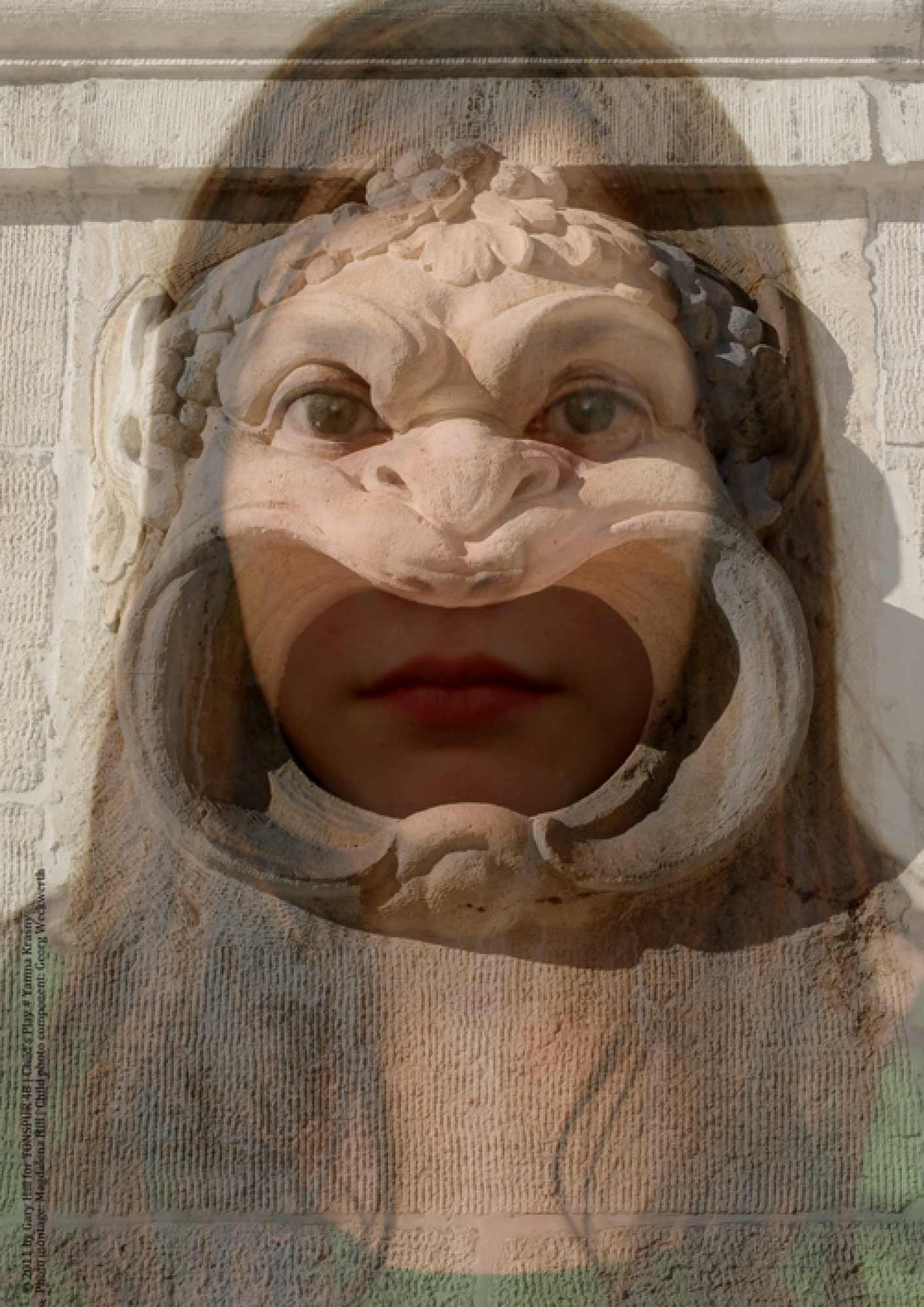