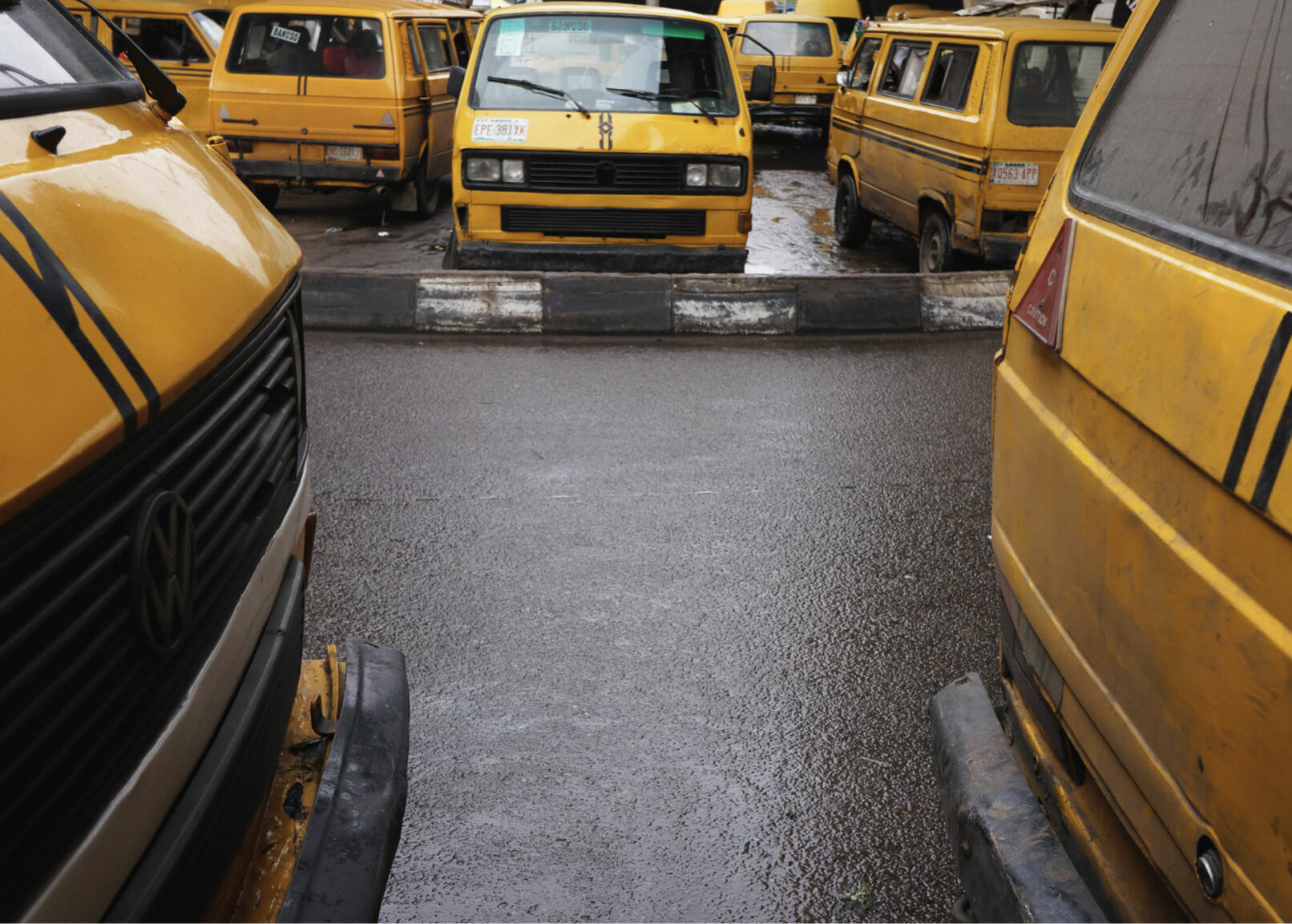 EXCERPTS FROM LAGOS
“Excerpts From Lagos” is a nine-minute multi-channel sound installation extracted from the Oshodi Stock Exchange audio piece, which combines the ambient sounds of Lagos bus stations with the unique voices and sounds utilized in these spaces by street vendors to attract potential customers. The arrangement of Lagos’ soundscapes is layered with piano scores by Kristian Kowatsch to create a minimal, organic, experiential composition.

Since 2008, most of my field recordings have been explorations of Lagos as a vibrant African megacity, and these recordings have been used to produce a body of work entitled “Lagos Soundscapes”. The project involves actively recording and collecting the endless variety of sounds from the life of the city that make its character and vibrancy distinctive, including its whirring traffic and public transportation (the vehicles’ acoustics and the alluring conductors’ chants wafting from the yellow danfo buses), vocal itinerant tradespeople crisscrossing formal and informal market places (mobile transmitters of Lagos’ commercial energy), transcendental invocations from churches, mosques and other religious meeting places (revealing the religious plurality of Lagos), Juju, Highlife and Fuji music emanating from the lively nightlife of Lagos (representing good times and entertainment in the life of Lagos), utterances in Pidgin English, Yoruba, Igbo, and other Nigerian and West African languages, along with foreign tongues (showcasing the city’s multicultural population). These and other sounds intersect, permeating multiple layers and transmuting into a free concert of different sounds, complementing one another, competing and converging as the soundscapes of Lagos. In this way, the project maps the contours of the relationship between the people of Lagos and the soundscapes they produce. Urbanization, transport developments and even everyday lifestyles all affect the city’s continuously changing soundscapes and perpetuate an updated catalogue of transient ambience.
Emeka Ogboh 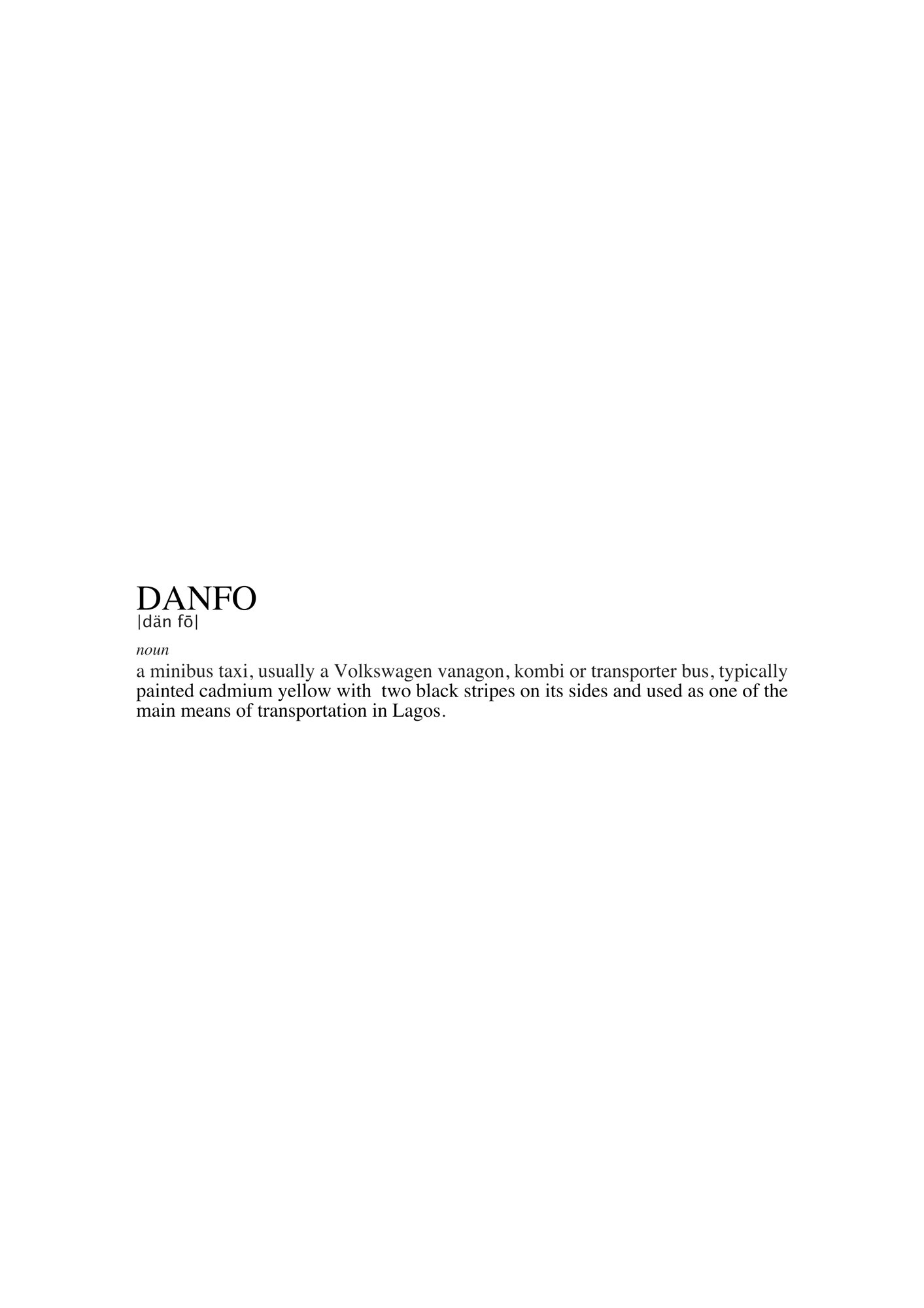 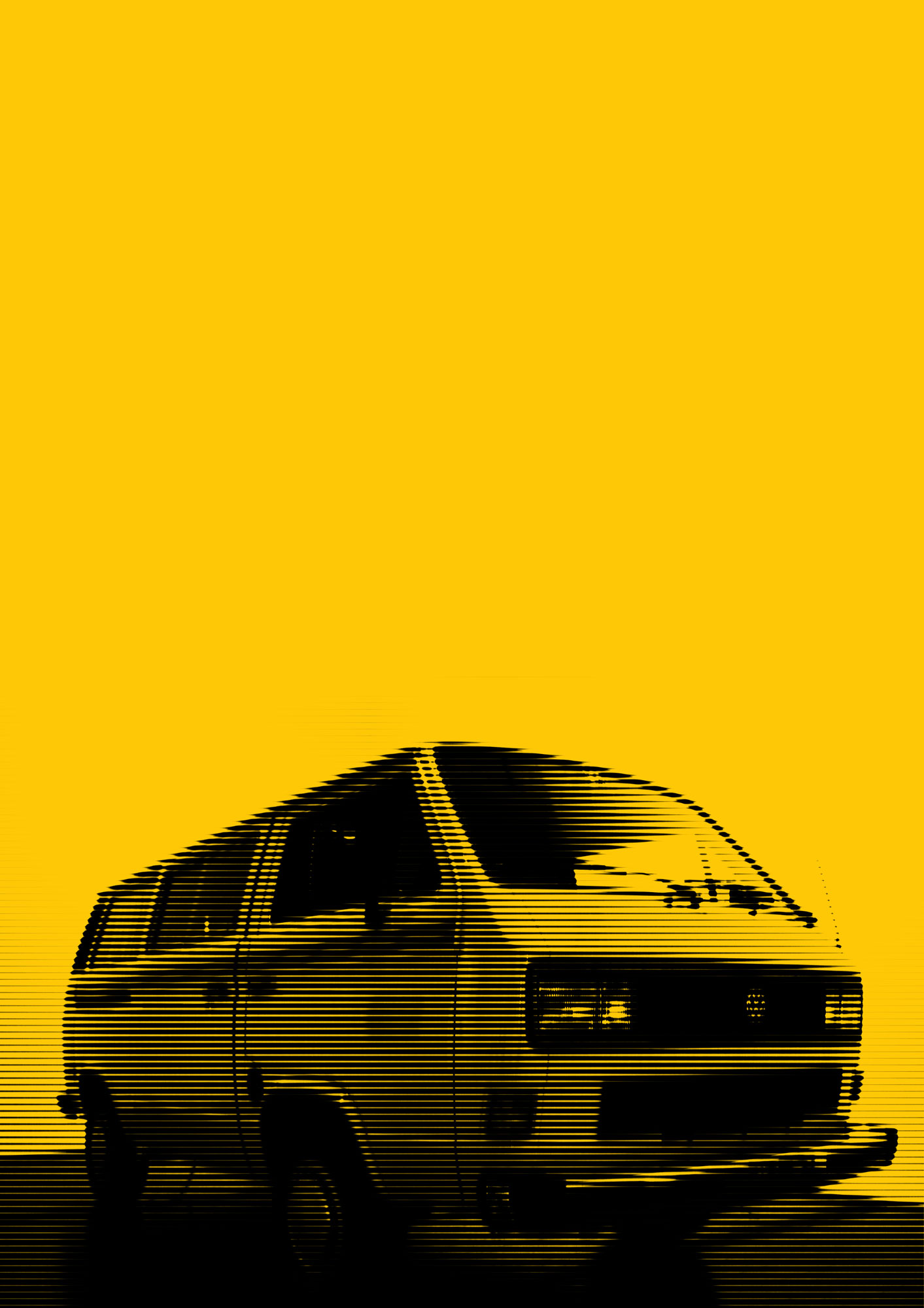 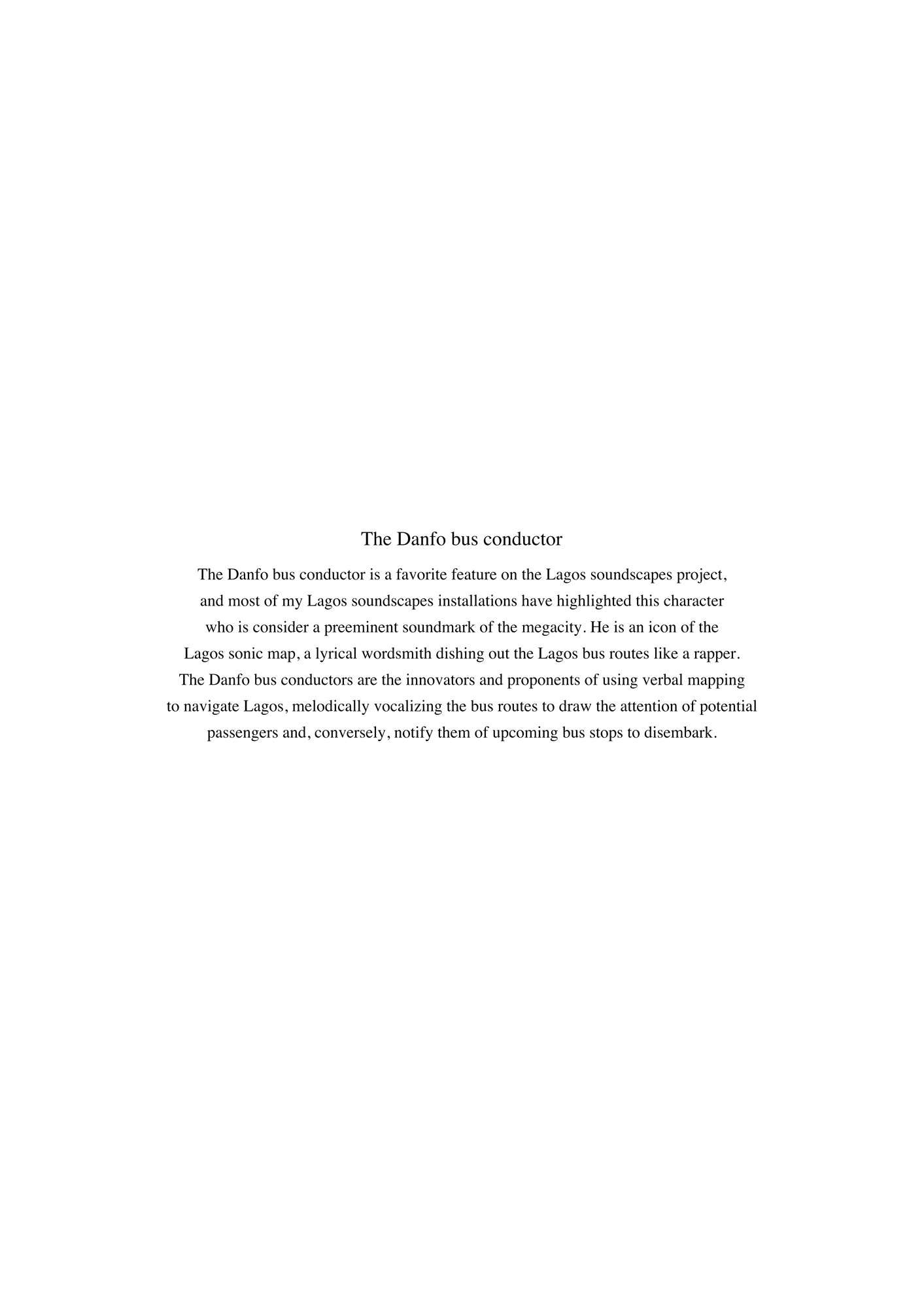 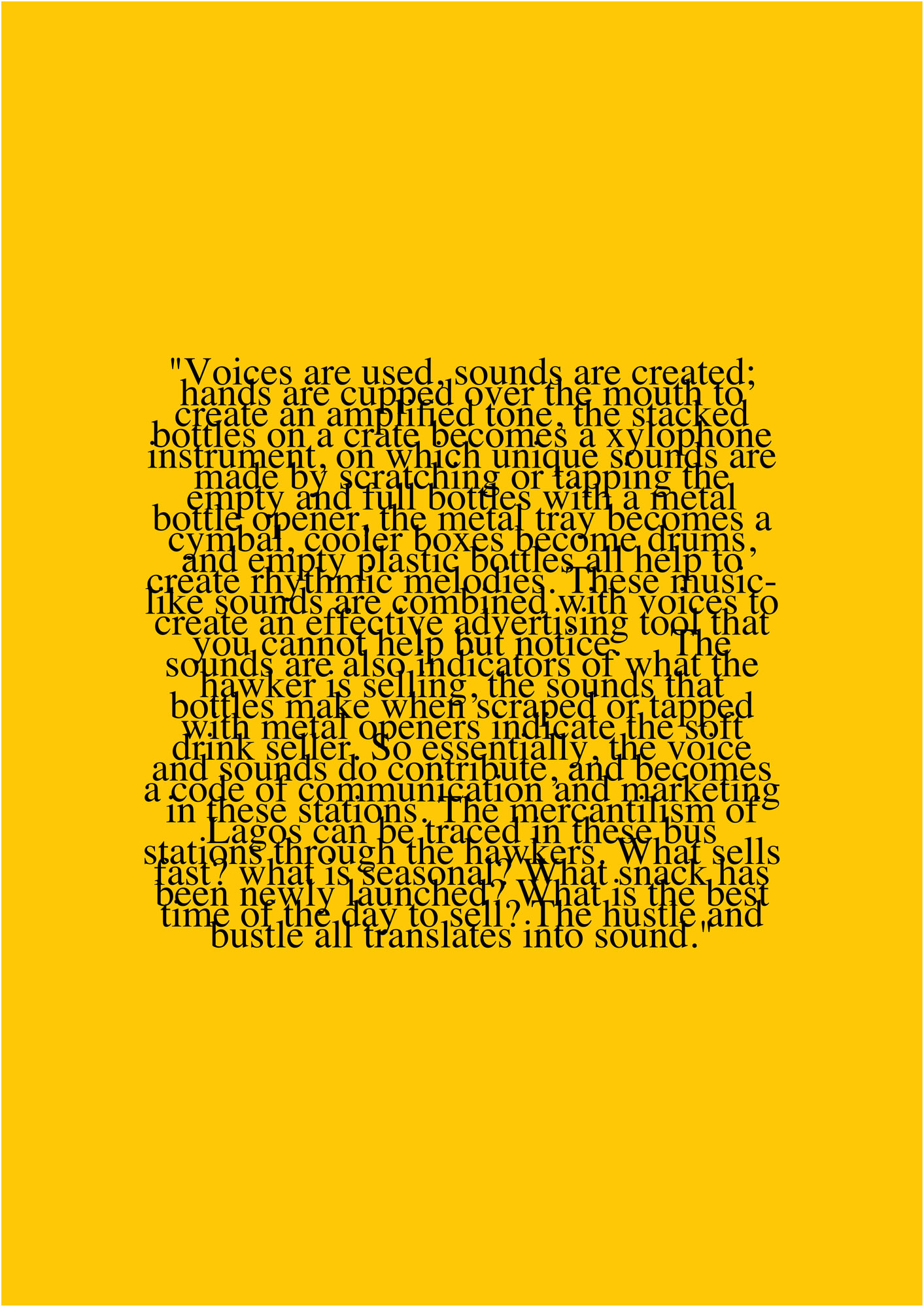 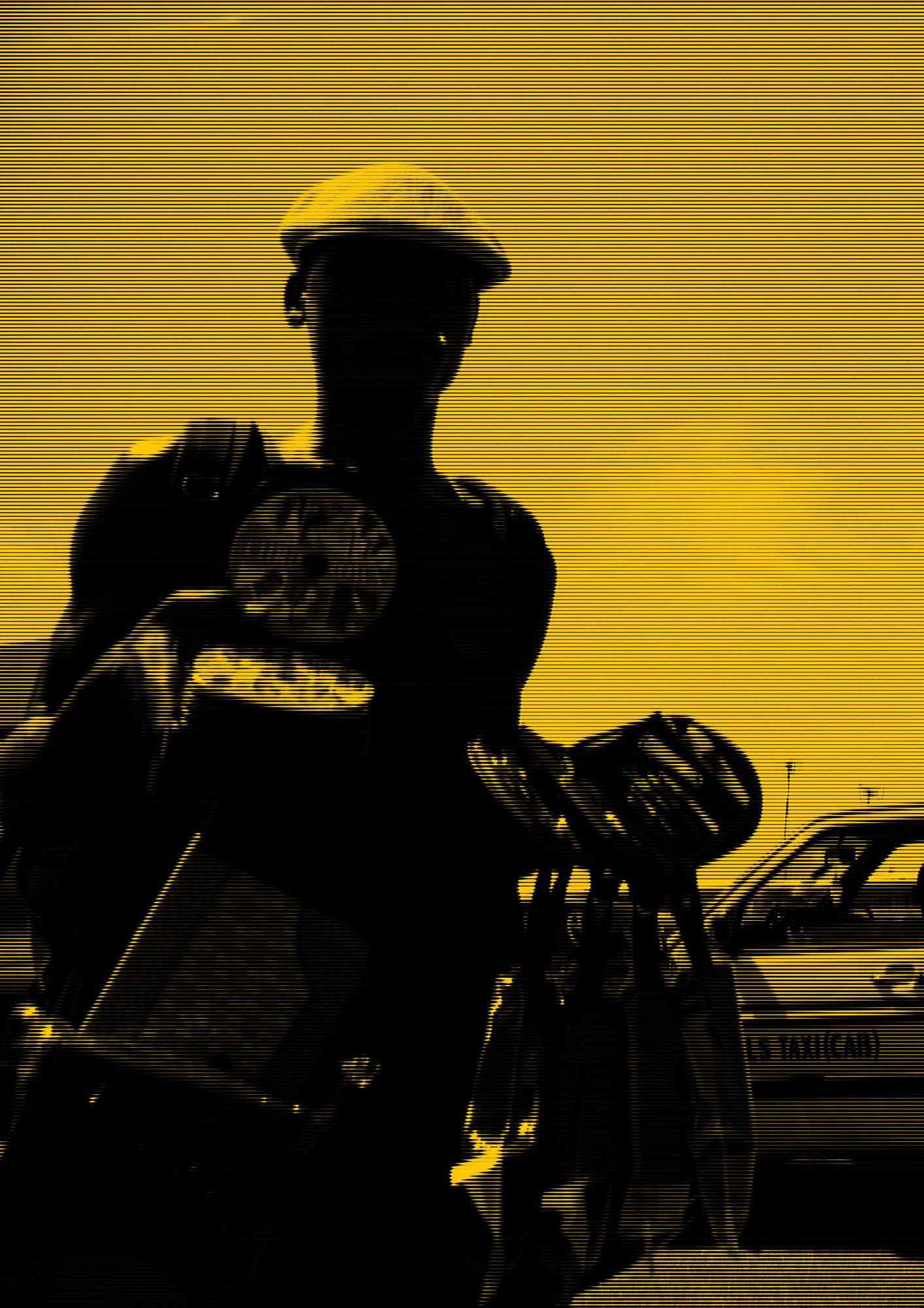 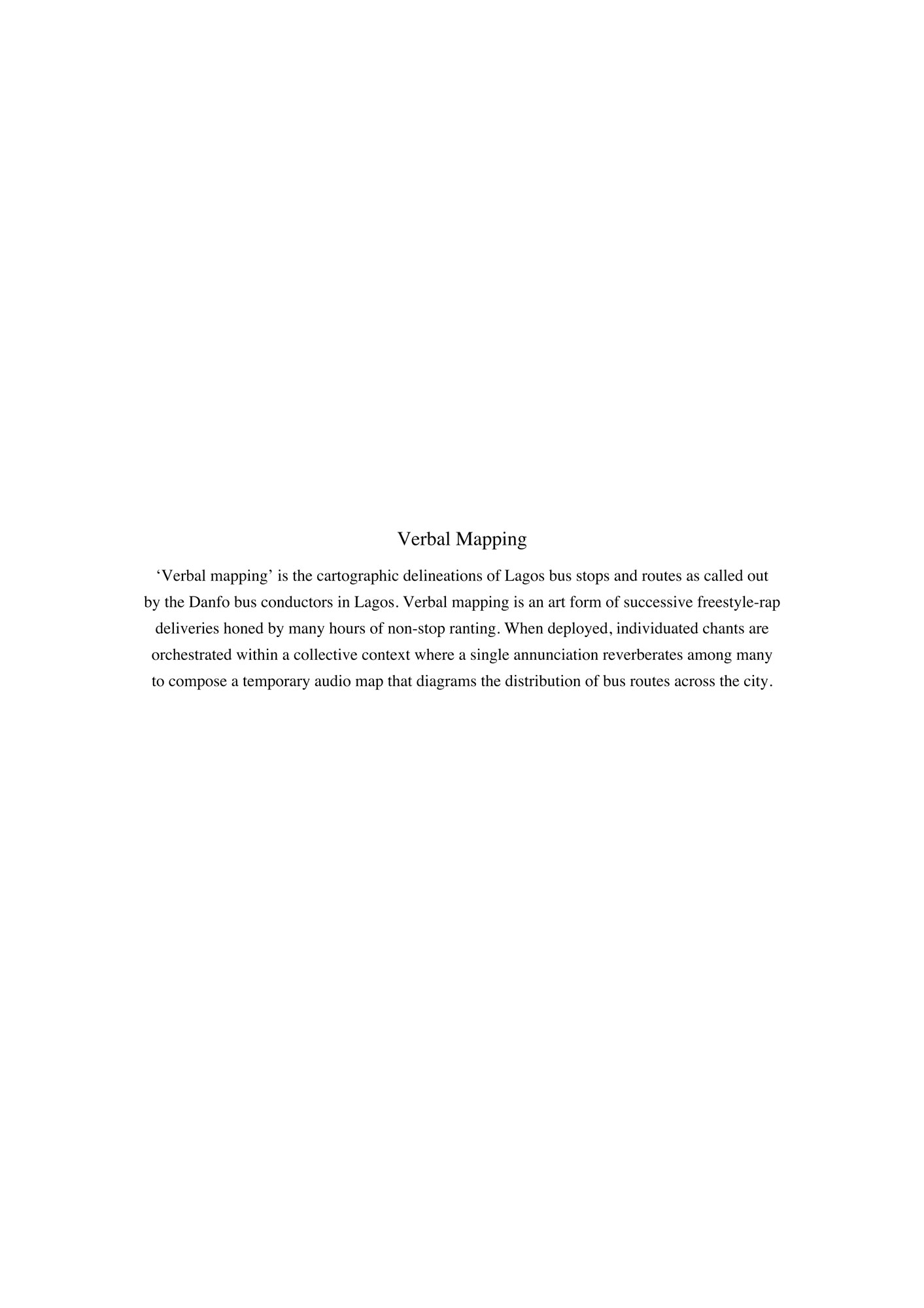 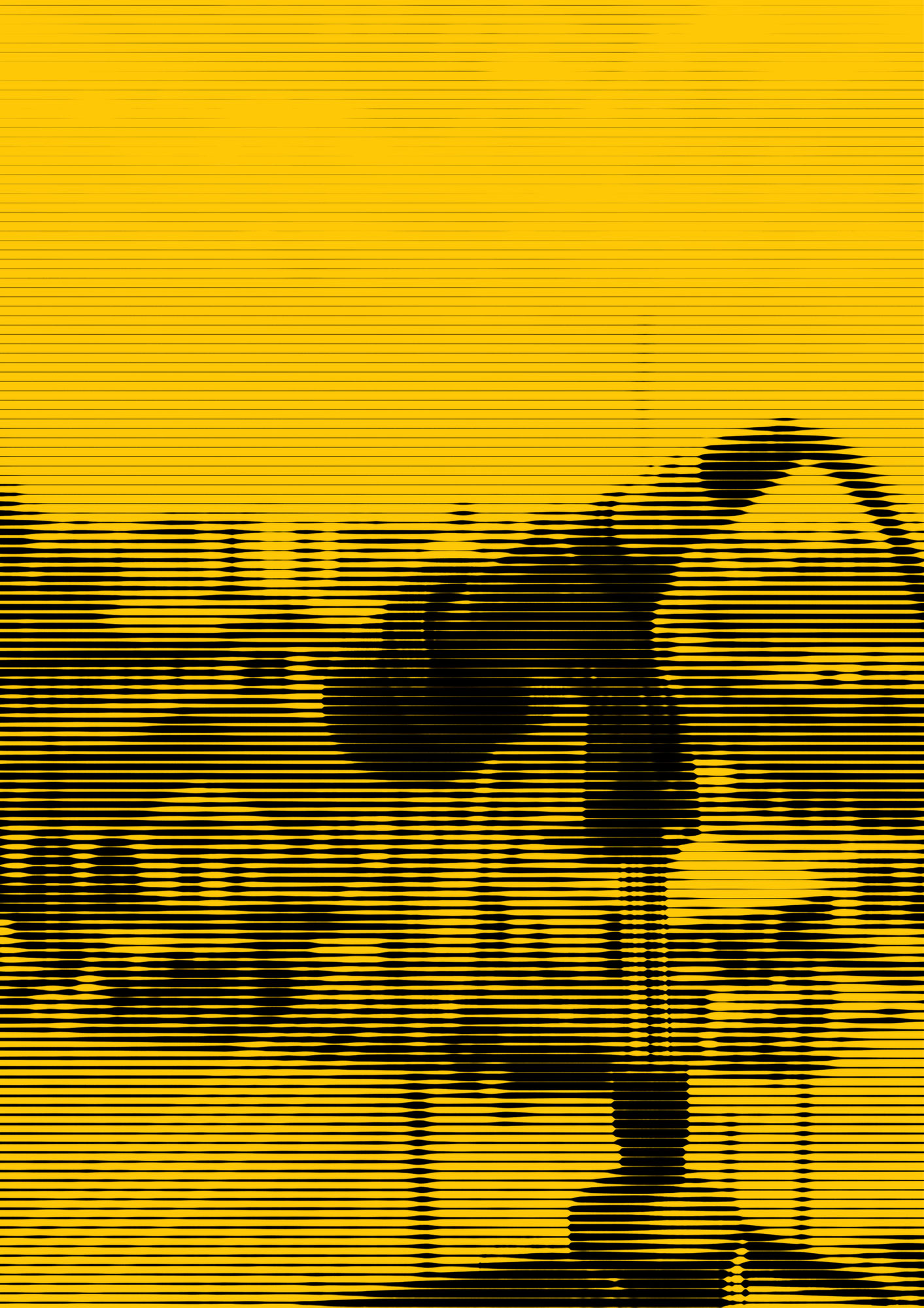