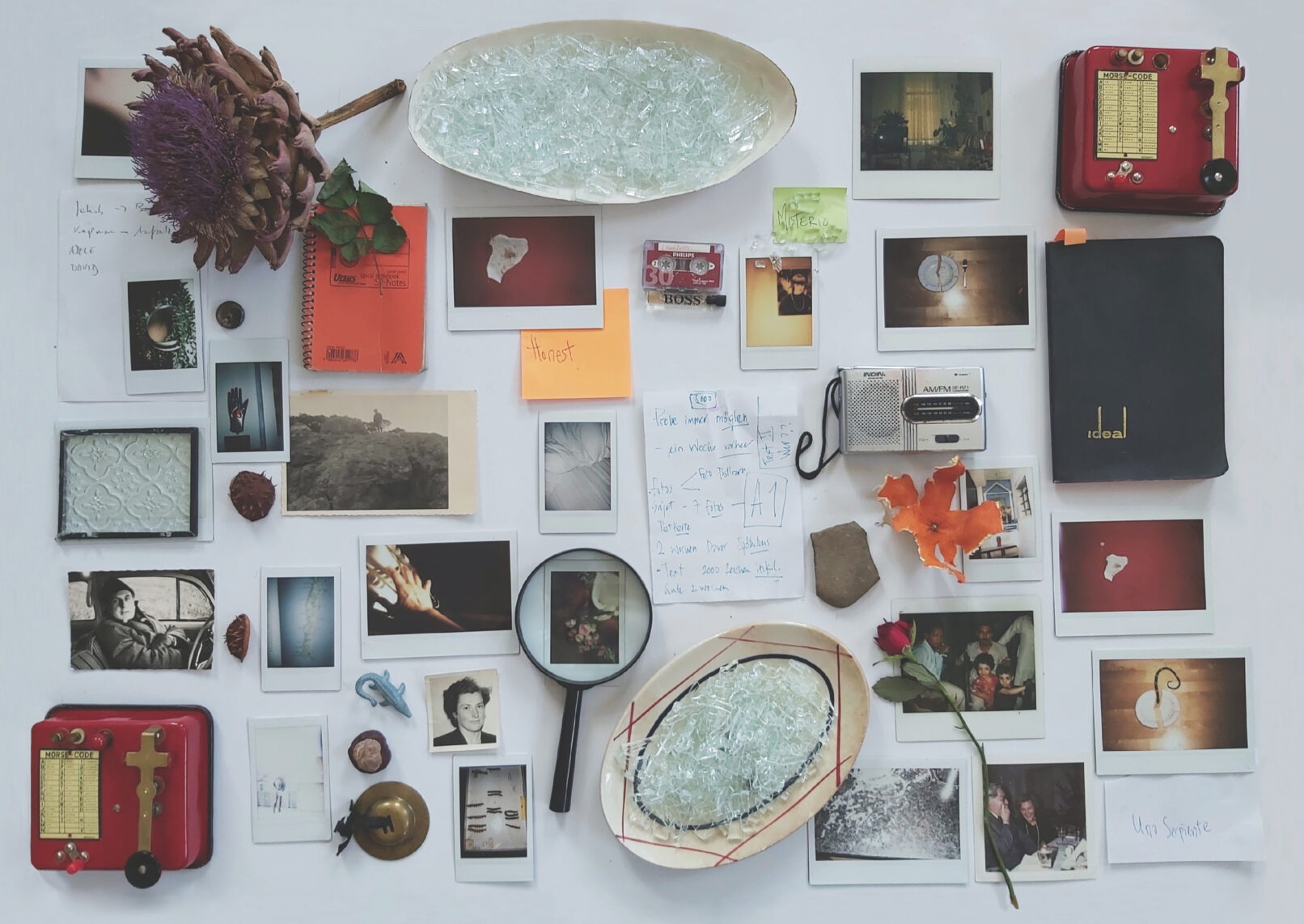 Angélica Castelló and Burkhard Stangl have been partners in their private lives and as artists for many years. Both say that the longer they live together, the more enigmatic their partner becomes – in life and in their creativity.
In this project, these two artistic individuals attempt to reveal sonic secrets to the other, although in the hope that they will never be successfully uncovered. Everything which they understand of one another is connected by their mutual lack of understanding for each other. This specific mutually appreciated lack of understanding liberates them from any nightmarish relational colonialism. It is only possible to remain a stranger to the other if each loves the other; each can only love the other if they remain strangers. Perhaps the idea should be to always move further apart again after having experienced more closeness, so as not to eat each other up, to avoid reducing the other to nothing, atomising each other. An addiction to harmony destroys the exotically thrilling moment of being adventurously foreign to one another. People fall in love because they are strangers, because we derive pleasure from the unknown and are intoxicated by an otherness. Castelló and Stangl know each other well because they retain their mystique: they sniff and eye up one another, smelling. Aimlessly, but aiming for immediacy, for an enigmatic connection. Ultimately, for commitment. They do not want to know what each knows about the other. They do not want to say what needs saying. They allow themselves to be strangers – like animals, which never have pacts in their relationships.
The eight loudspeakers of the TONSPUR_passage convey eight acoustic events, four by Castelló and four by Stangl. The sounds run simultaneously, constantly encroaching on one another, never congruent, permanently shifting in the space while nevertheless communicating – forming a new and ever changing, unvarying composition. The soundscaped image is irrevocably unique in its consistent impermanence, although everything is repetition, nothing really ever repeats. 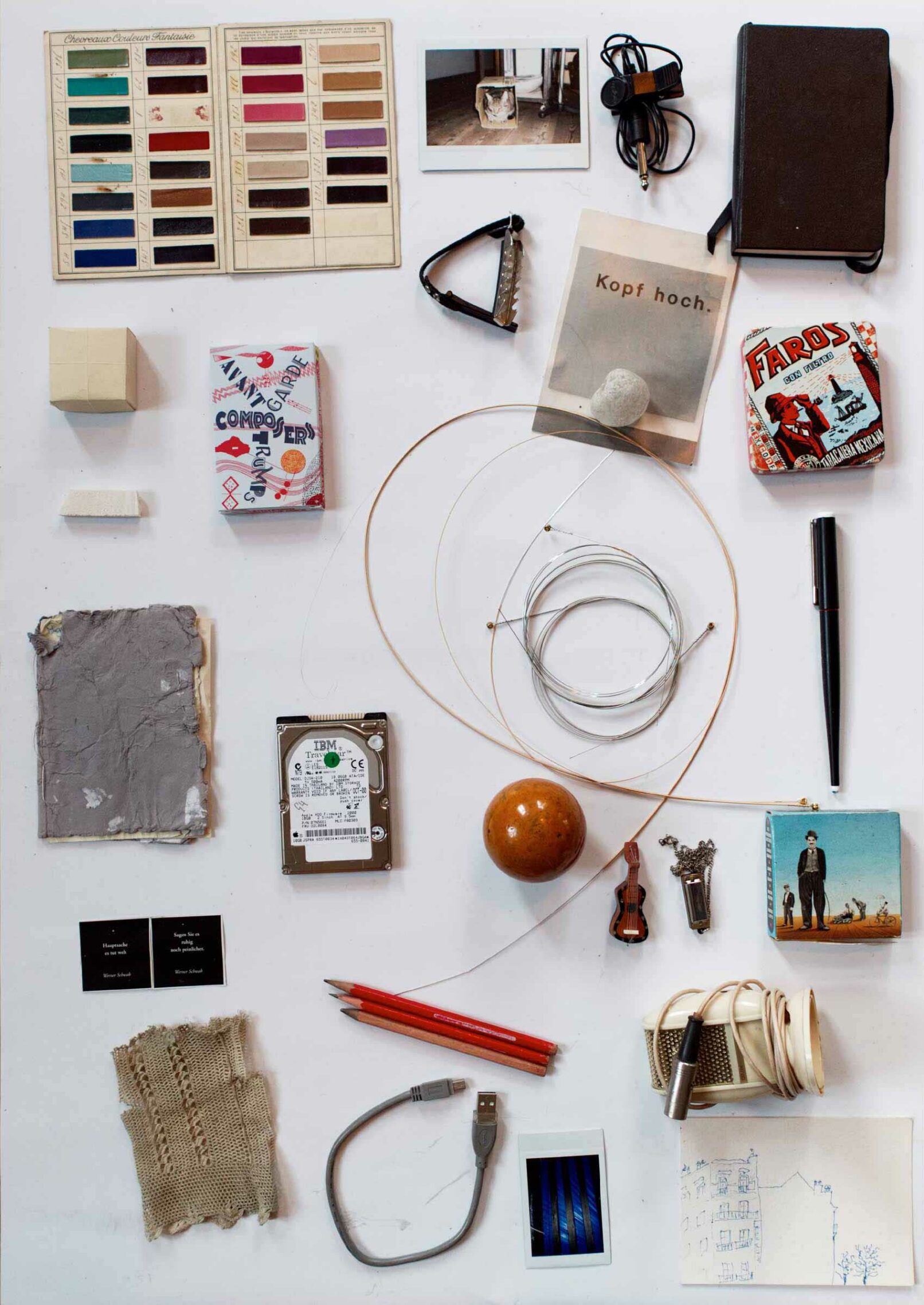 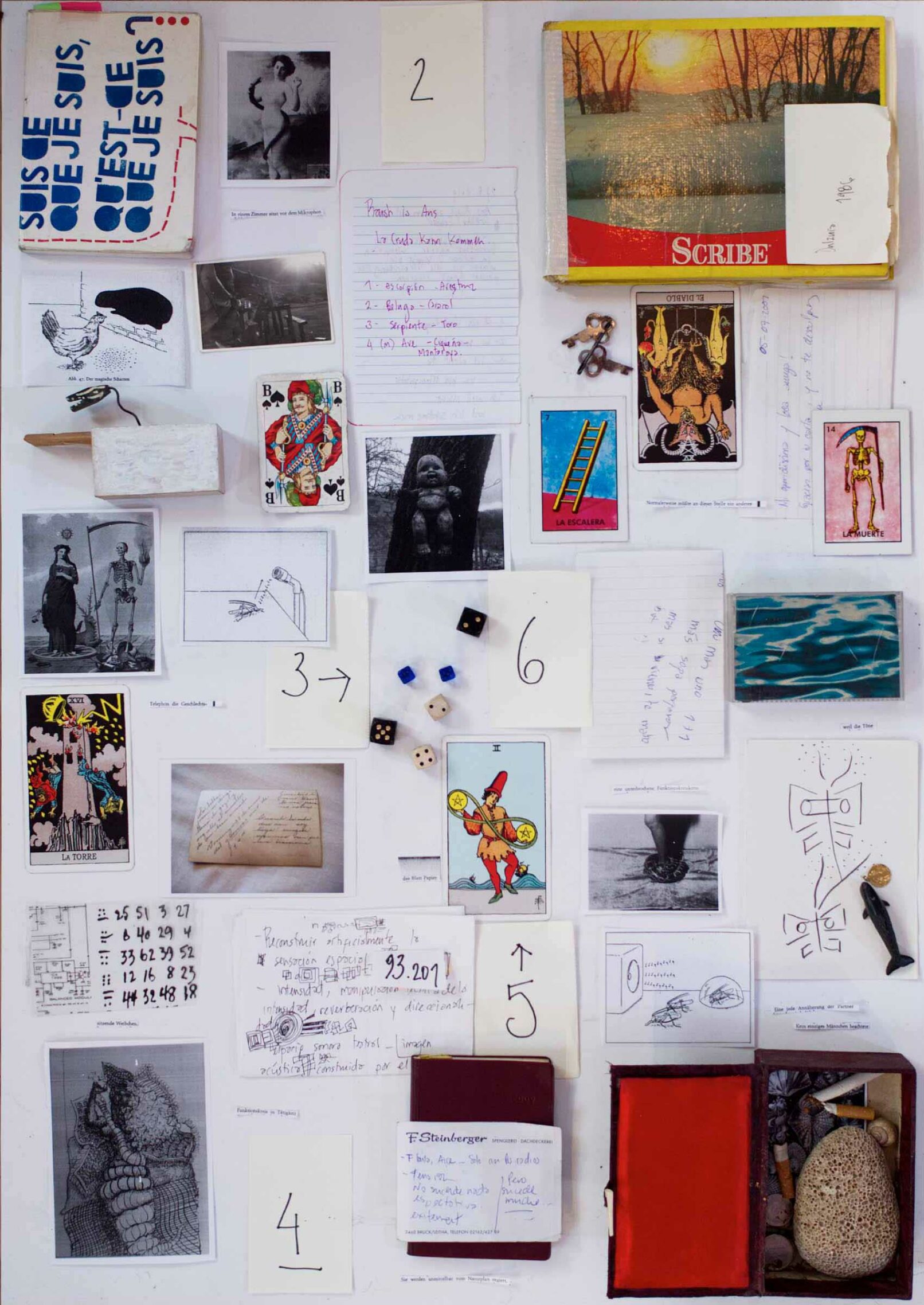 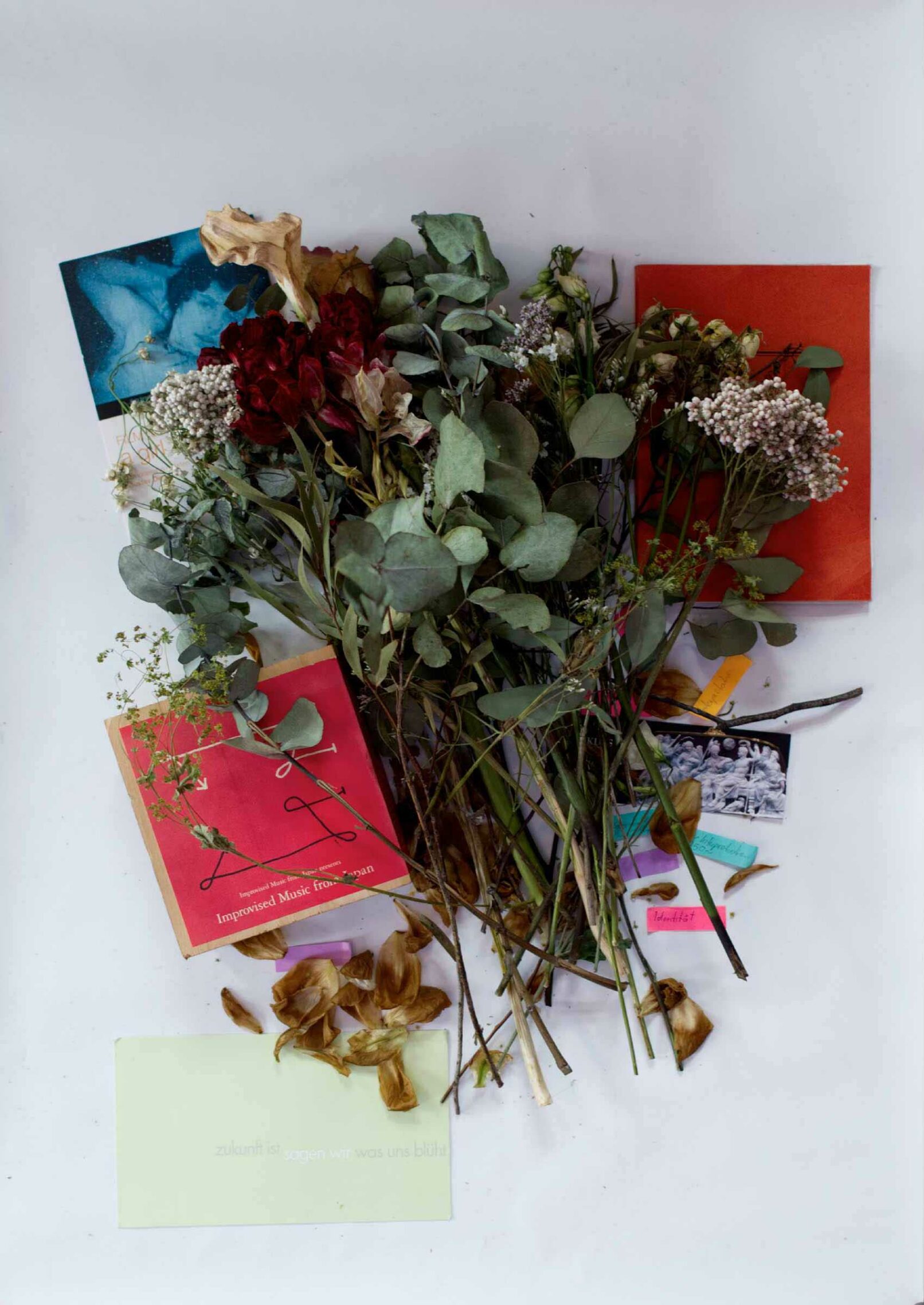 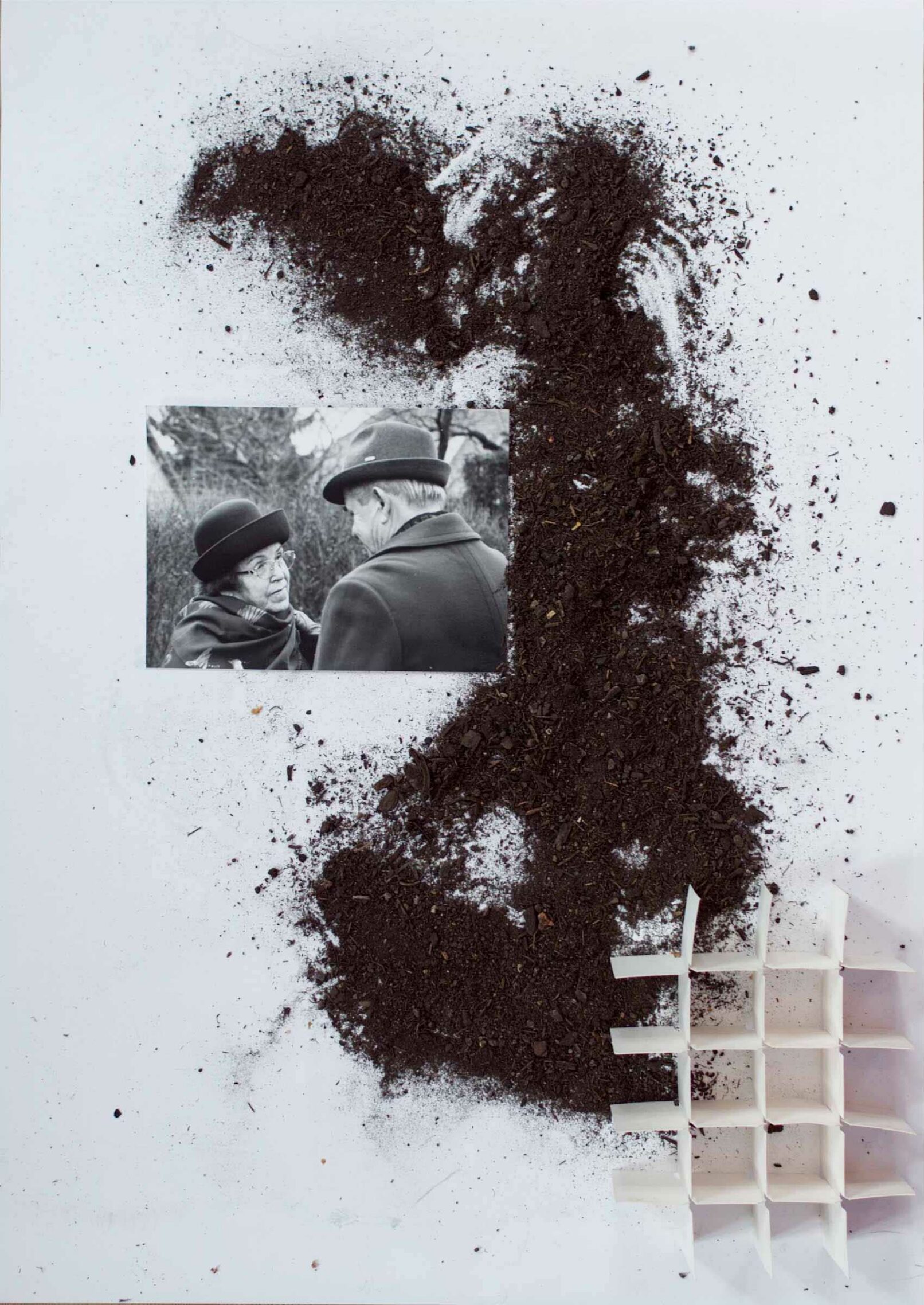 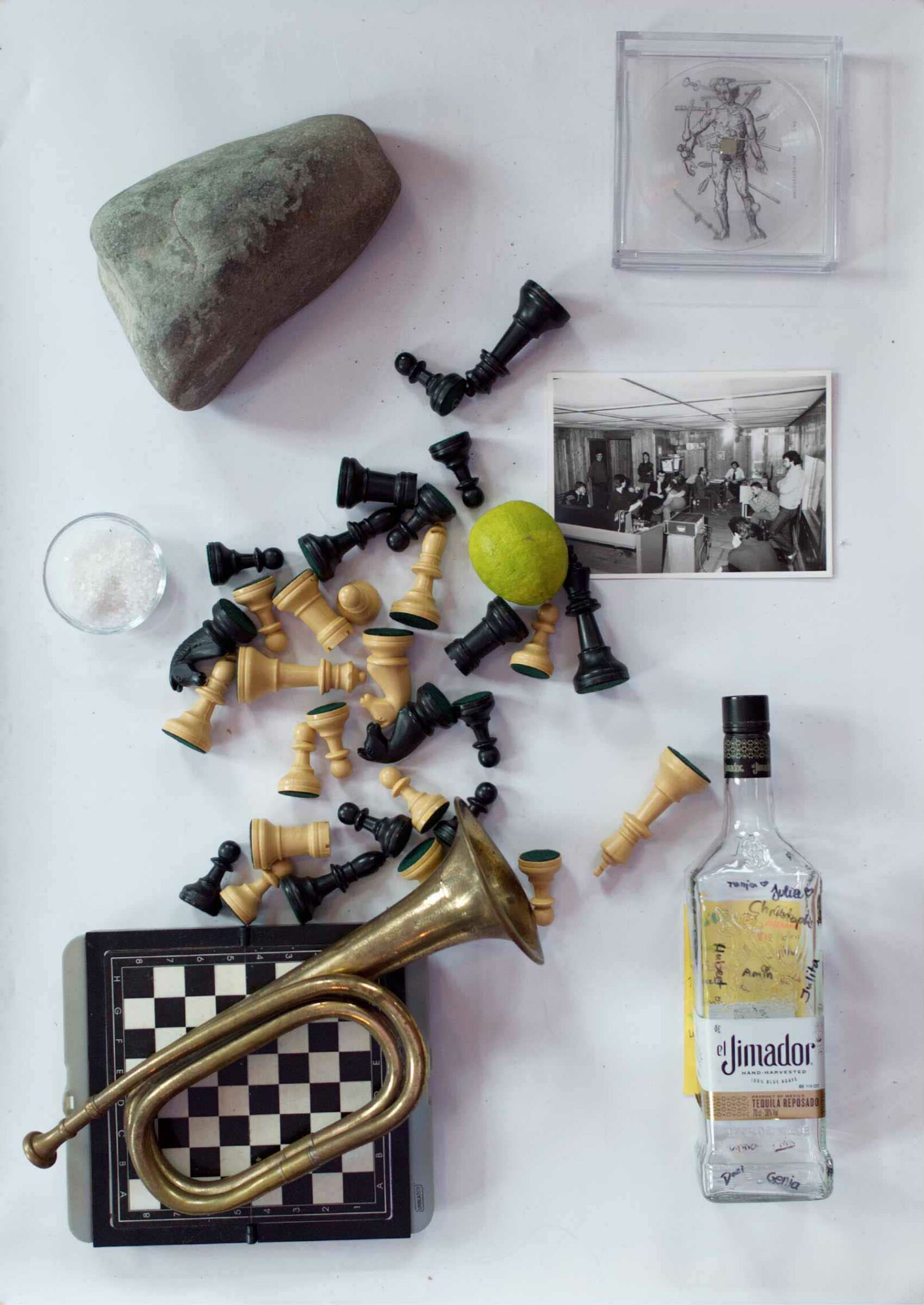 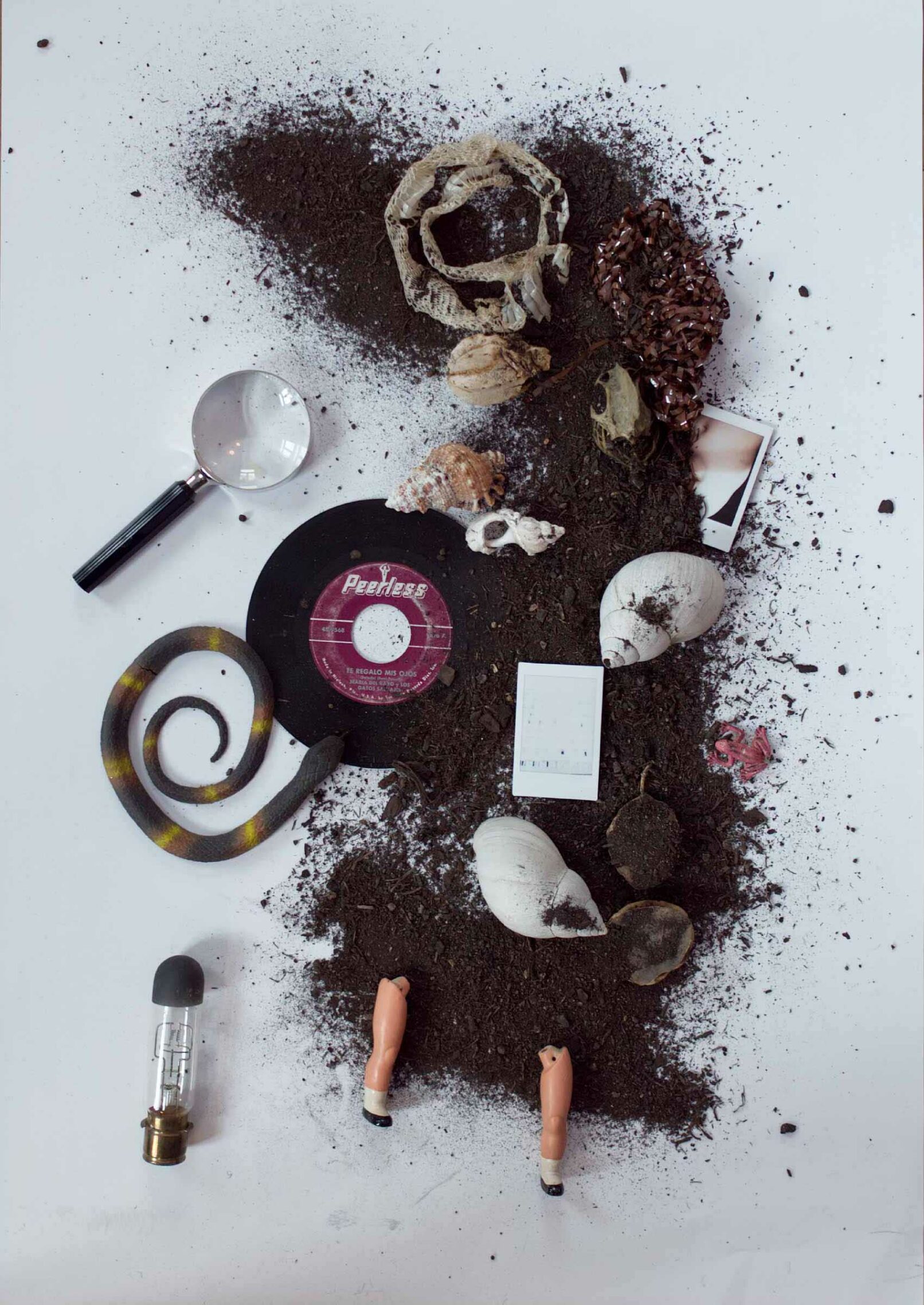 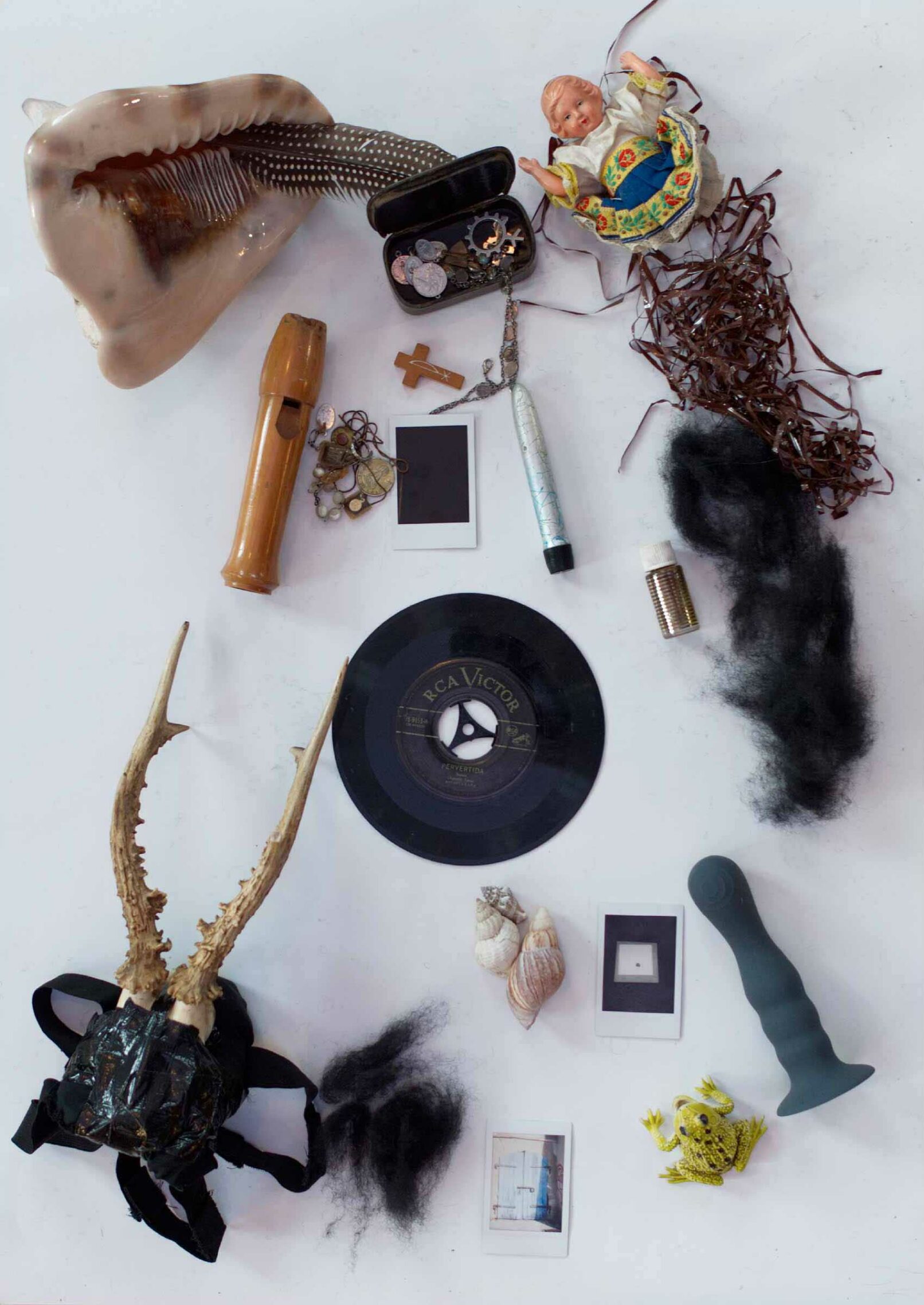